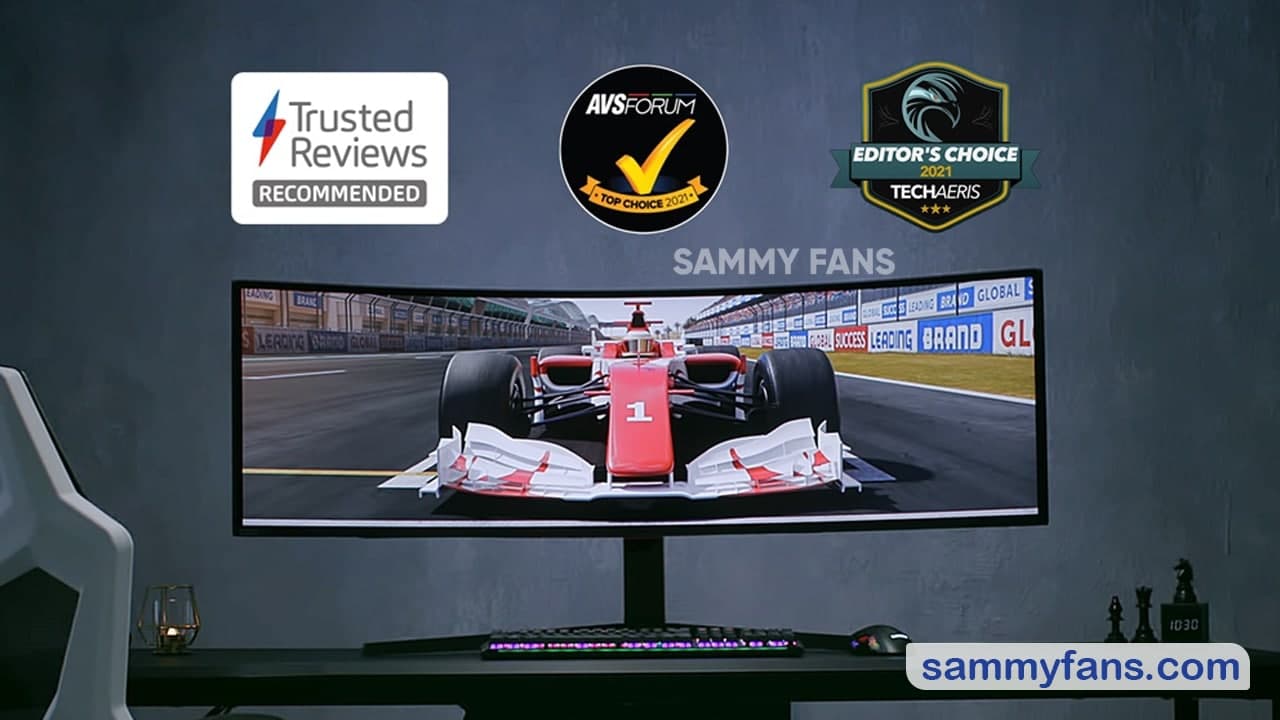 The Samsung Odyssey Neo G9 is a premium game monitor that detects advanced image quality using the ‘Quantum Mini LED’ and is equipped with ‘Quantum Matrix’ and ‘Quantum HDR 2000’, which are technological means of controlling image quality.

According to the latest information, the British IT Trusted Reviews put it on the ‘Recommended’ list, saying, “The Odyssey Neo G9 is the best playing game available.”

The ‘AVS Forum‘, a gathering of technology experts in the US, said, “With the improved performance of Quantum Mini LED, we have upgraded game monitors to the next level, and gamers around the world will be able to create a decent playground using the Odyssey Neo G9.” He also chose the Odyssey Neo G9 as the ‘Top Choice’ of 2021.

Techaeris, the U.S. telecommunications industry, said, “The Odyssey Neo G9 is an excellent monitor that not only controls screen brightness at 4,096 (12-bit) steps but also supports 2,048 local dimming objects and more than 1 billion colors. ”Selected as ‘Editor’s Choice 2021’.

In addition, the media said, “The Odyssey Neo G9 is equipped with quantum mini LED technology on a curved screen with a curvature of 1000R is the best gaming monitor I have ever seen. “He said.

On the other hand, the Odyssey Neo G9 sold 200 pre-sale units in Korea by Kakao Makers on the 29th of last month, and official sales begin on the 9th of this month with an open online market.

Samsung Members getting freebies as part of Unpacked event preparation 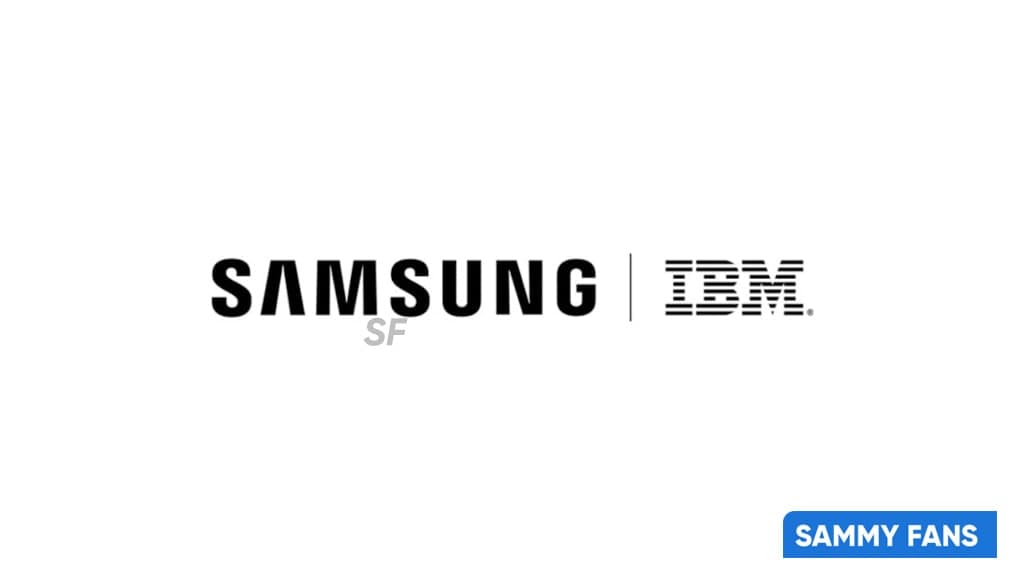 The challenge, presented during the Samsung Engineers’ Conference (SDC), will focus on addressing the challenges facing service delivery staff, child care workers, health care professionals, teachers, and many others who have been instrumental in the Covid-19 violence.

The challenge is part of a broader Call for Code global program, inviting engineers and problem-solvers around the world to build and participate in open source technology projects that address some of the world’s most pressing issues. The deadline for submission is November 20, and the winner will be announced on December 9.

The partnership between Samsung and IBM is expanded over 30 years, starting with work on semiconductors and now mobile, AI, 5G, Industry 4.0, and networks. At SDC, Samsung and IBM Consulting are announcing a partnership to upgrade mixed workplaces with the enhanced mobile experience for the Galaxy Z Fold3, designed in partnership with major financial services institutions.

Additionally, in order to speed up the integration of Industry 4.0 between cloud and mobile applications, IBM and Samsung are exploring ways to deliver embedded AI loads to Samsung Android devices with IBM Edge Application Manager.

Samsung and IBM continue to work together to provide services that allow businesses and business developers to make full use of advanced networks, mobility, and statistics. Information on eligibility and how to register is available here: ibm.biz/CallforCode-Samsung. 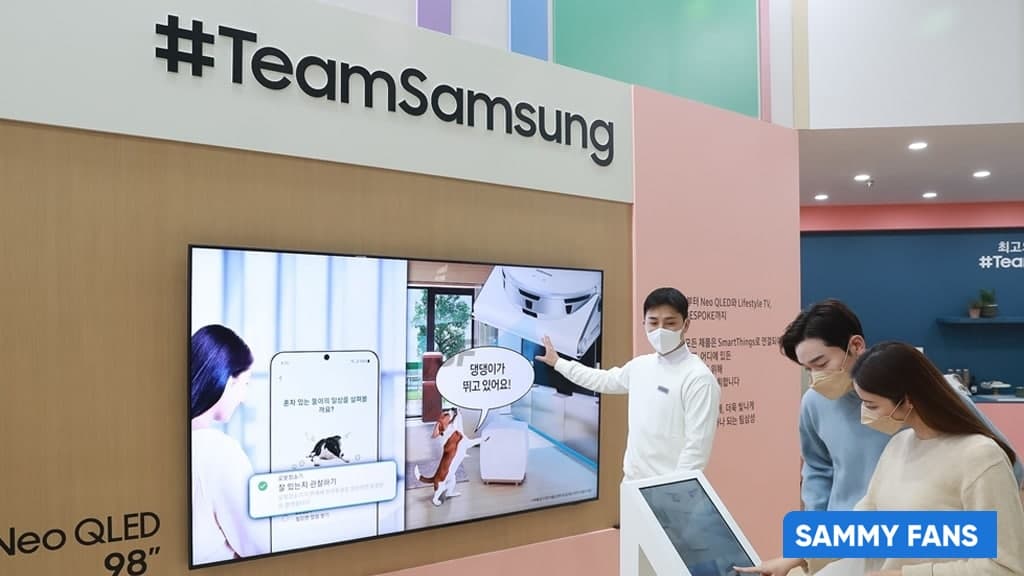 Samsung participated in the ‘KES 2021 (Korea Electronics Show)’ held at COEX in Seoul from October 26 to 29 and based on artificial intelligence (AI) and communications, various products from TV and household appliances to mobile phones it creates daily life innovation.

Samsung has adorned the entire exhibition area with nearly 900 square meters as a ‘Samsung Team Studio’ under the theme ‘Fantastic teamwork for you’ so that guests have a special experience.

Read More: One UI 4.1 Eligible Devices: Next Samsung Android 12 update after One UI 4.0

Visitors can take part in exhibitions divided into four themes:

The Samsung Zone home entertainment team features ‘smart home training’ by connecting the Neo QLED 8K, Galaxy Z Flip 3, and Galaxy Watch 4, and integrating mobile content using the TV lifestyle ‘The Sero’, a replacement for -Bezel and art mode to use ‘The Frame’ as the frame will also be provided.

Under the theme, ‘Windows 11 Official Partner, One Team, One Galaxy’, Samsung Zone, a highly developed mobile health team, is preparing a variety of experience programs to meet the charms of Galaxy mobile products, including the Galaxy Book for Windows 11. 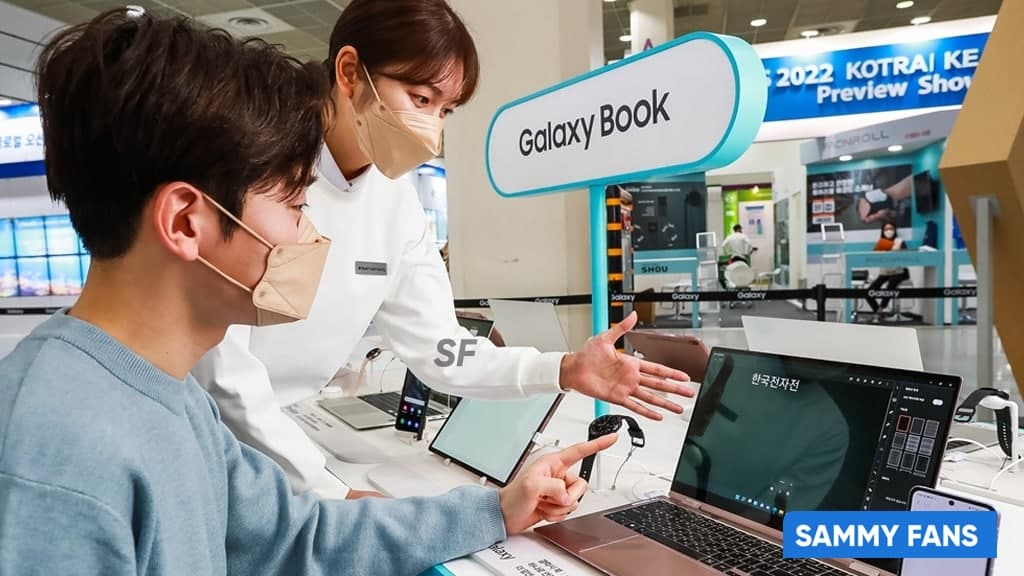 In particular, there is a Galaxy Z Flip 3 ‘Bespoke Edition’ also in use, where product collaborative accessories that will maximize the benefits of Galaxy Z Flip 3 and product colors can be combined according to consumer preferences.

Samsung is also preparing a ‘Stamp Rally Challenge’, where a small memorial is presented where five or more verification stickers are collected at each corner so that guests can enjoy the show more.

In this radical change, the role of semiconductors continues to grow, and the semiconductor industry is also required to address a variety of challenges beyond the current development speed in order to process explosive data.

In particular, Samsung will introduce systems that are subsequent to next-generation memory, such as PIM with an AI processor function added to memory and a CXL-based DRAM that can dramatically expand the system’s memory capacity.

In addition, in order to overcome the technical difficulties facing the semiconductor industry and move forward in the future, he stressed the need to create a strong ecosystem with close collaboration across all sectors, including building materials, components, and machinery, and make more investment and efforts training efforts and industry-university partnerships.

SEDEX is the only semiconductor exhibition in Korea in which all sectors of the semiconductor industry ecosystem participate. The 23rd Semiconductor Exhibition (SEDEX 2021) President Lee Jung-bae’s keynote address can be seen in the video below.