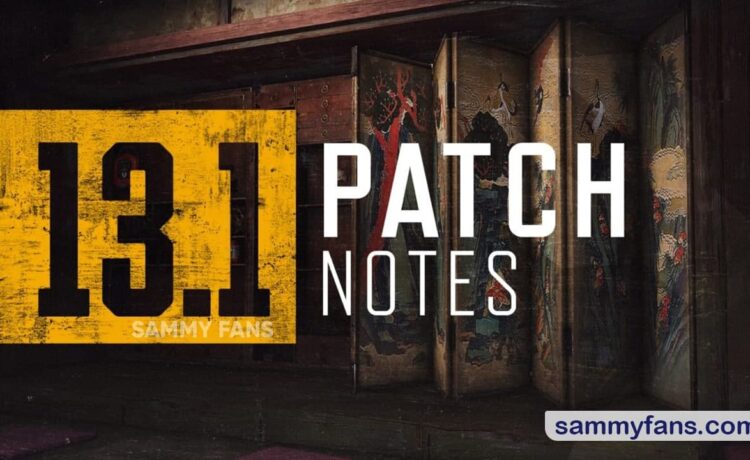 PlayerUnknown’s Battlegrounds‘ newest update 12.2 is here and brings with it a new 8×8 map, TAEGO. The map itself also has a number of unique characteristics, like landmarks and wildlife that will react to the sound of gunfire.

Meanwhile, the PUBG Battlegrounds maker introduces Season 13 which brings updates to Taego and Sanhok maps. This will be available for gamers from August 4 for PC and August 12 for the consoles. However, its most unique elements are all gameplay-centered, including the aforementioned comeback mechanic and a new self-revive item.

PUBG Battleground Season 13.1 update will launch a series of updates on Teego’s recently released map, which is set in the 1980s in South Korea. The Chief among these updates is the introduction of the Tagogo Room, which will occasionally appear on the map and contains other gears that Survivors can find.

However, players will need to find the secret key before reaching the Secret Room. Season 13 also introduces a new ranked season, adjustments to the Sanhok map, new Taego features and more. 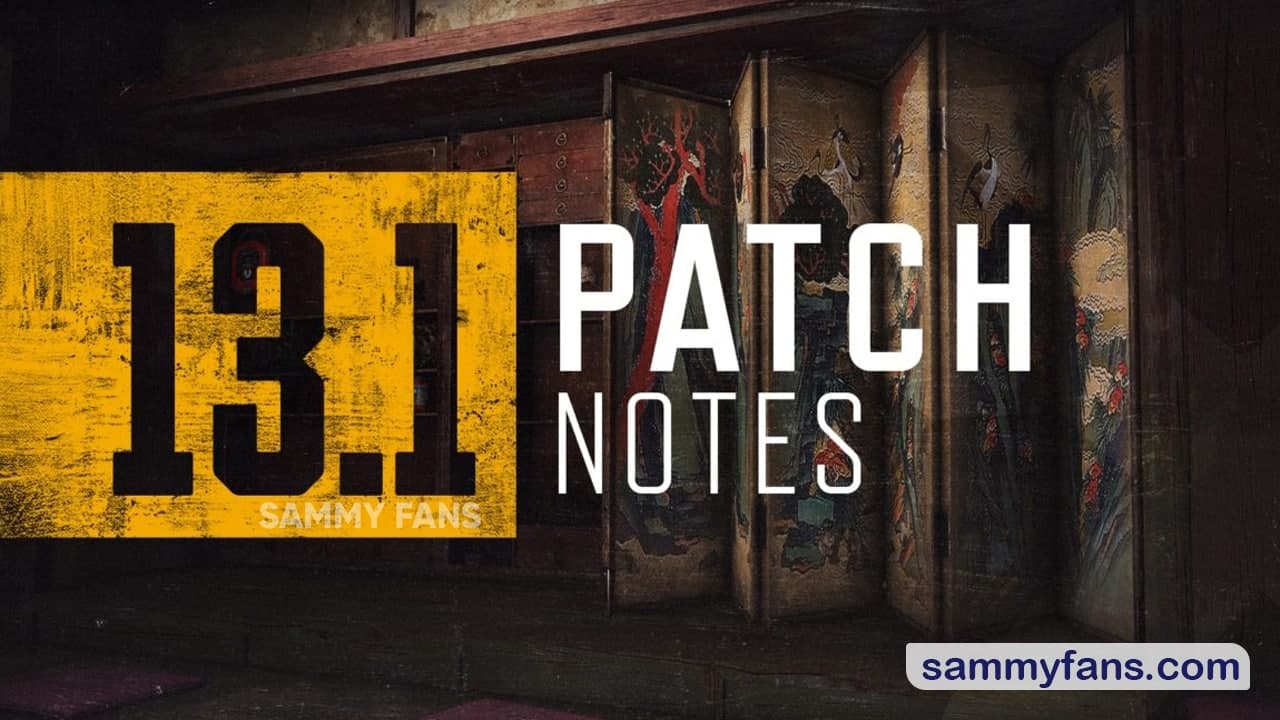 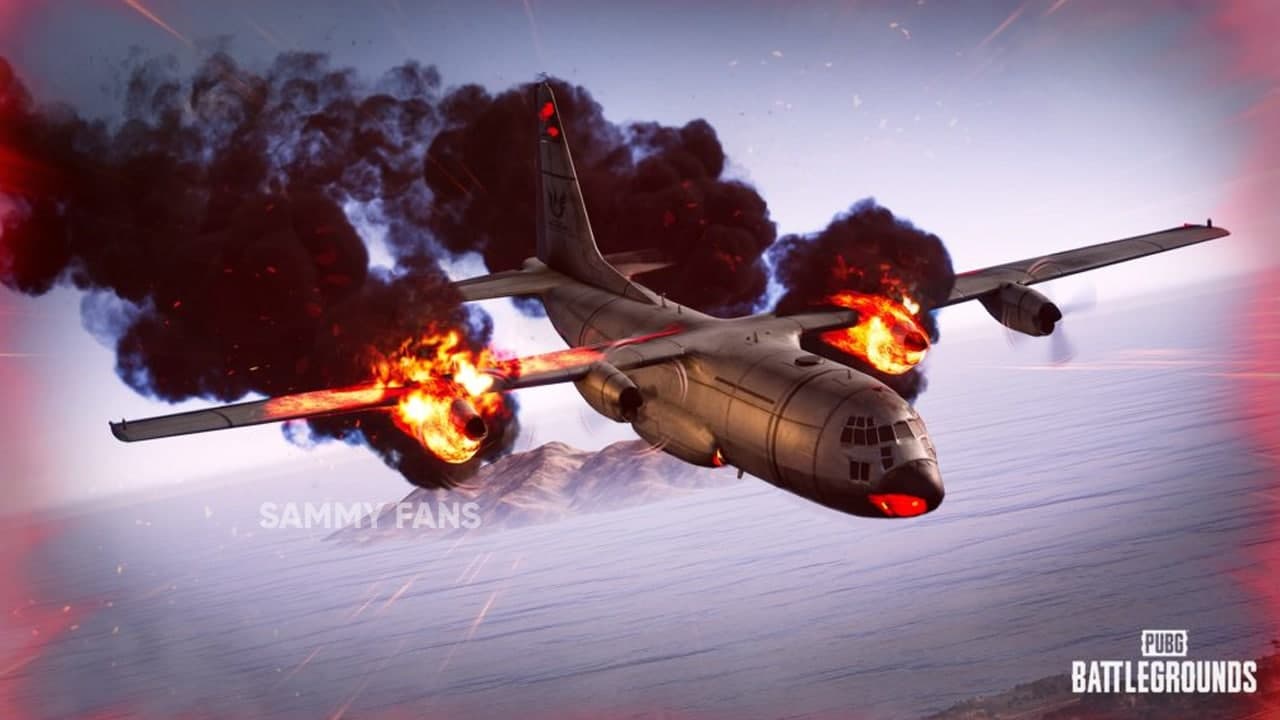 To view the 13.1 patch report video, please click here. Season 13 launches on Aug. 4 for PC and Aug. 12 for consoles. Survivors who want to preview Update 13.1 can do so today on the PC Test Server. For more information on Update 13.1, please view the full patch notes here. 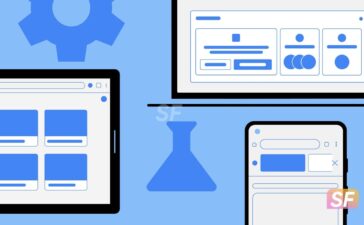 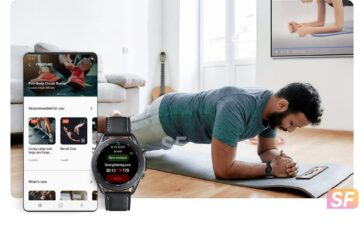 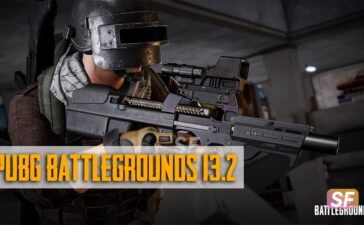 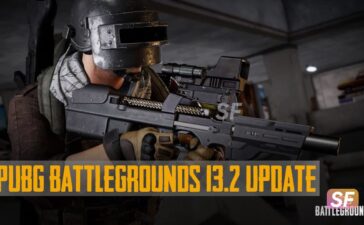