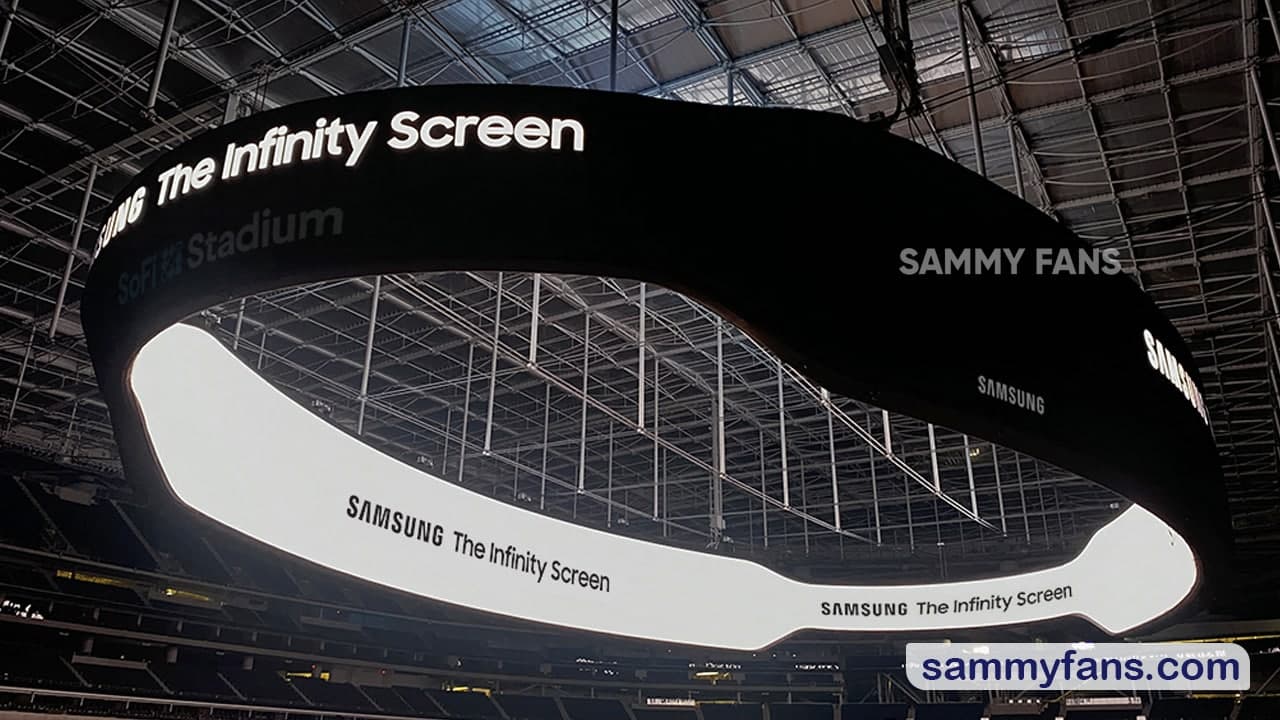 On July 21st, Samsung US and SoFi Stadium have officially unveiled the new name of the center-hung video board at SoFi Stadium – The Infinity Screen by Samsung. The state-of-the-art Samsung Infinity Screen not only incorporates many of the LEDs that have been used in the arena or entertainment but also has the first 4K and only one, the final video production in the stadium.

The video board naming process at SoFi Stadium took months of consideration and testing, with the team reviewing more than a dozen names that reflect the views of Samsung and SoFi Stadium.

The name Infinity comes from Samsung’s long history with low bezel displays and a unique videoboard design. From mobile devices to displays like The Wall, Samsung is known for its unlimited display and the Infinity Screen at SoFi Stadium is no exception.

Designed for the future and placed 122 feet above the playground, Infinity Screen by Samsung has the largest LED gaming system ever used. With approximately 80 million pixels spaced 8 millimeters from center to center, each panel can be arranged separately or in combination with statistics, live content, and/or animated content.

The different sizes of video panels are designed to serve viewers in all seats, from side to side. Side parties and fans seated in the bottom panel of the stadium will view the inside of the screen as it sits directly across from their view, while guests in the upper container will view the outer panels of the video board.

In addition to the unparalleled technology installed inside SoFi Stadium, Samsung technology will be represented throughout Hollywood Park, reaching fans across all residences, offices, and retail outlets through a connected mobile app.

On the other hand, the consumers who choose Paytm Postpaid, which is offered with financial partners, will get a monthly credit limit of up to INR 60,000. You can use this amount to purchase products at these authorized stores. Customers can repay the credit through EMI at low-interest rates as well.

Payment using Paytm Postpaid through PoS devices is said to offer benefits to customers. It will allow them to purchase products without worrying about their budget.

Additionally, consumers can also opt for low-cost personal loans of up to INR 2 lakh offered by Paytm’s financial institution partners for purchasing goods.

You can now disable RAM Plus on these Samsung devices [List] 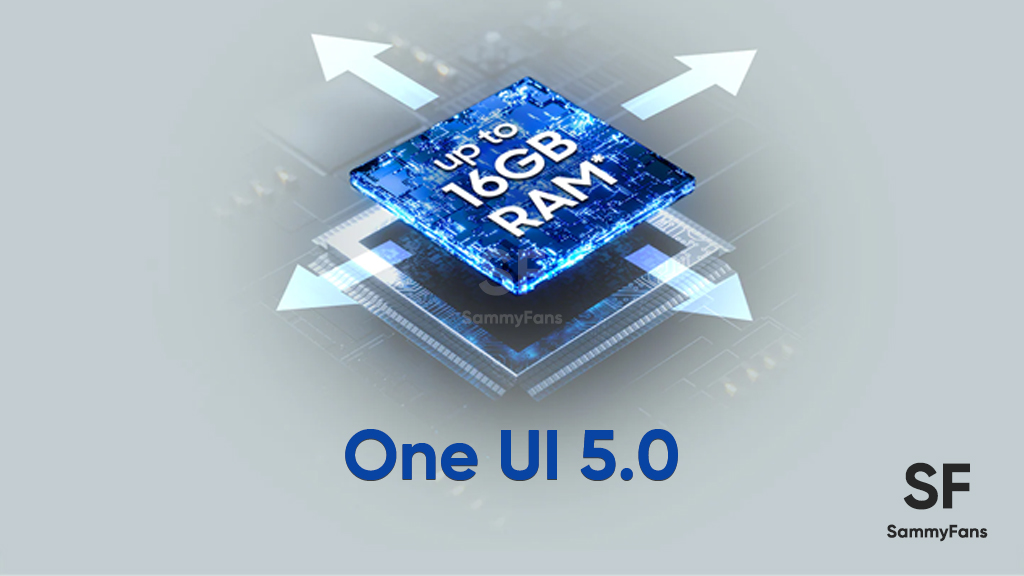 Earlier this month, the South Korean tech giant started the Android 13-based One UI 5.0 Beta testing program. The changelog of the Samsung One UI 5.0 update mentions more options for RAM Plus, as result, you can now completely disable it in Device care if you don’t need it or don’t want it to use any storage space.

Currently, almost all recent Galaxy devices are running the One UI 4.1 as the One UI 5.0 is under development and the Beta program is limited to select markets. There’s no option to disable the RAM Plus in One UI 4.1 or before, however, you can keep it to the lowest 2GB choice.

Thanks to Android 13, we can now customize our phones to our personal style. The new Android 13 OS introduces expanded Themed App Icons so Android users can set more apps – not just Google apps – to match their phone’s wallpaper tint and colors.

Officially released on August 15, Google’s new mobile platform – Android 13 brings an evolved look and style, which is based on Material You. As result, consumers can now customize non-Google apps too to match their phone’s wallpaper theme and colors.

This additional functionality makes your phone’s home screen even more unique yet cohesive to your style. The feature works on the Material You and Dynamic Theming engine, which creates Color Palettes as well for the customization of UI elements.

During the development of Android 13, Google informed app developers that they can opt into themed app icons. This feature tweaks the app icons in supported Android launchers to adapt the coloring of the user’s chosen wallpaper and other themes.

On devices running Android 13, users can turn on the Themed icons toggle in system settings, so the supported stock launchers will alter the app icons by using the coloring of the user’s chosen wallpaper and theme. Notably, the monochromatic app icon is compulsory for Themed App Icons feature.

On August 15, Google officially launched the Android 13 operating system for Pixel devices and started the update rollout through OTA. The new OS will be available for Samsung Galaxy devices later this year, as the US tech giant has officially cited in the press release.