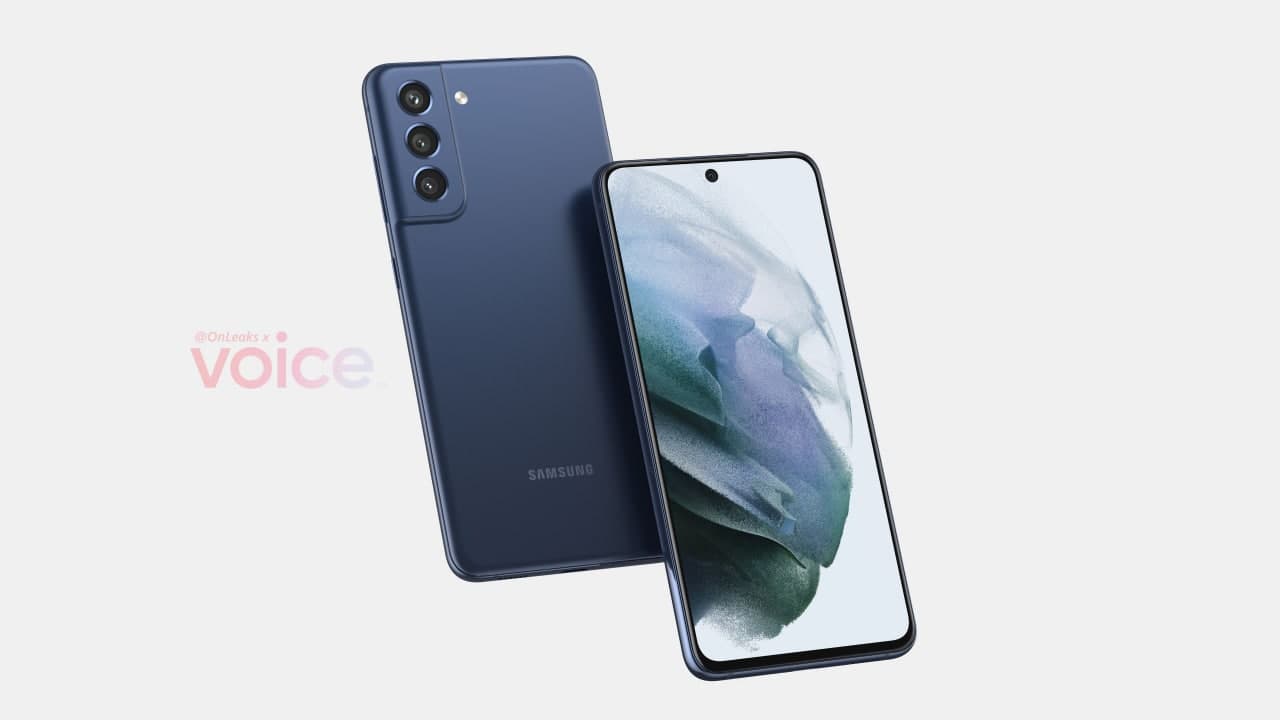 Recently, a new report from South Korea appeared online that suggests Samsung won’t launch the Galaxy S21 FE internationally, while its availability will be limited to only the United States and Europe just because of the global chip shortage.

Moving ahead with the report, the company is reconsidering the plan to unveil the Galaxy S21 FE in the US and Europe by skipping the local (Korean) market and other regions due to the tight supply of mobile application processors.

Previously, it is said that the Korean tech giant will only ship the Snapdragon 888-powered Galaxy S21 FE globally, but later on, it was reportedly decided that the upcoming affordable flagship will be shipped with the company’s own Exynos 2100 SoC as well.

A few days back, it is reported that Samsung has delayed the launch of its next Fan Edition smartphone in order to focus on launching and marketing the new Galaxy folding phones. However, the latest report suggests, the company could introduce the Galaxy S21 FE earlier than scheduled.

As per the previous reports, the Galaxy S21 FE will come with a 6.4-inch Super AMOLED display with a 120Hz refresh rate. Under the hood, it will be packed with a 4,370mAh battery, could follow the Galaxy S21 series-like processor strategy, and is rumored to cost around $610.