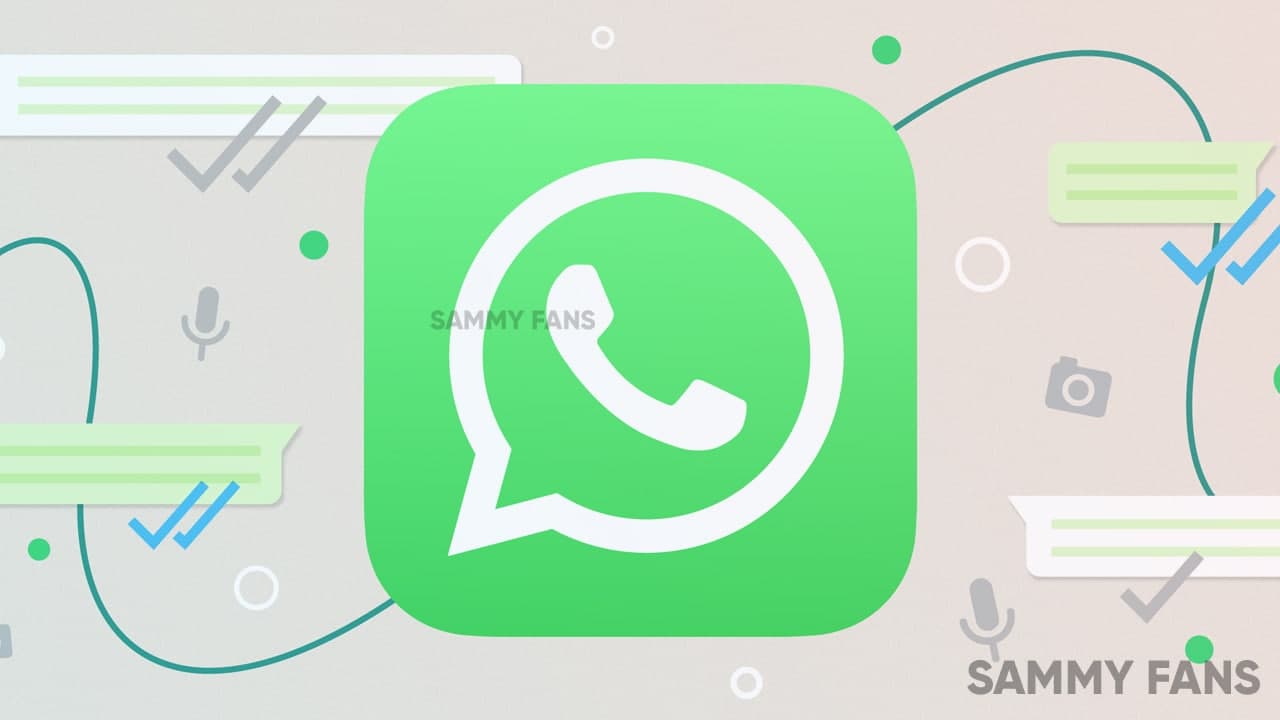 WhatsApp’s yet another development just comes up to the light when it submitted a new update through the Google Play Beta Program. Identified via version number: 2.21.12.14, this new version reminds us that the company is rapidly working to improve account security features.

According to WhatsApp features tracker WABetaInfo, the Facebook-owned company is still working to develop “End-to-end backups”. However, this feature is still under development, it will be released very soon with the upcoming WhatsApp updates.

For a long time, WhatsApp is continuously working on this functionality, but it looks like it’s bringing more improvements ahead of public rollout as it’s a privacy feature. With this latest release, it’s clear that the encryption key can only contain numeric digits and lowercase letters between ‘a’ and ‘f’ (screenshot below).

As per the report, this new end-to-end encrypted backups feature will protect user’s backups from unauthorized access while on Google Drive. At the same time, it enables you to protect the backed-up file with a password that won’t be shared with WhatsApp, Facebook, Google, or Apple.

Just to remind you, WhatsApp bringing the new end-to-end encrypted backups function to select Android beta testers. After the verification of this tool, the company will not take too much time to deliver it to the public via the stable channel. Stay tuned to get further development on this matter! 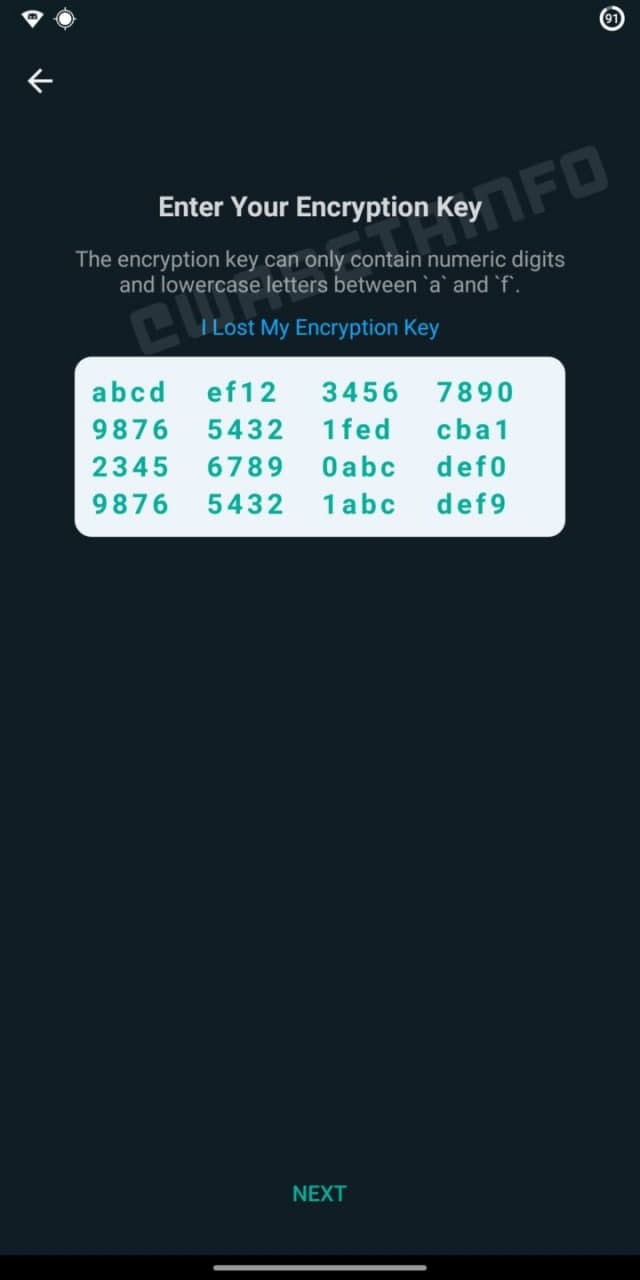 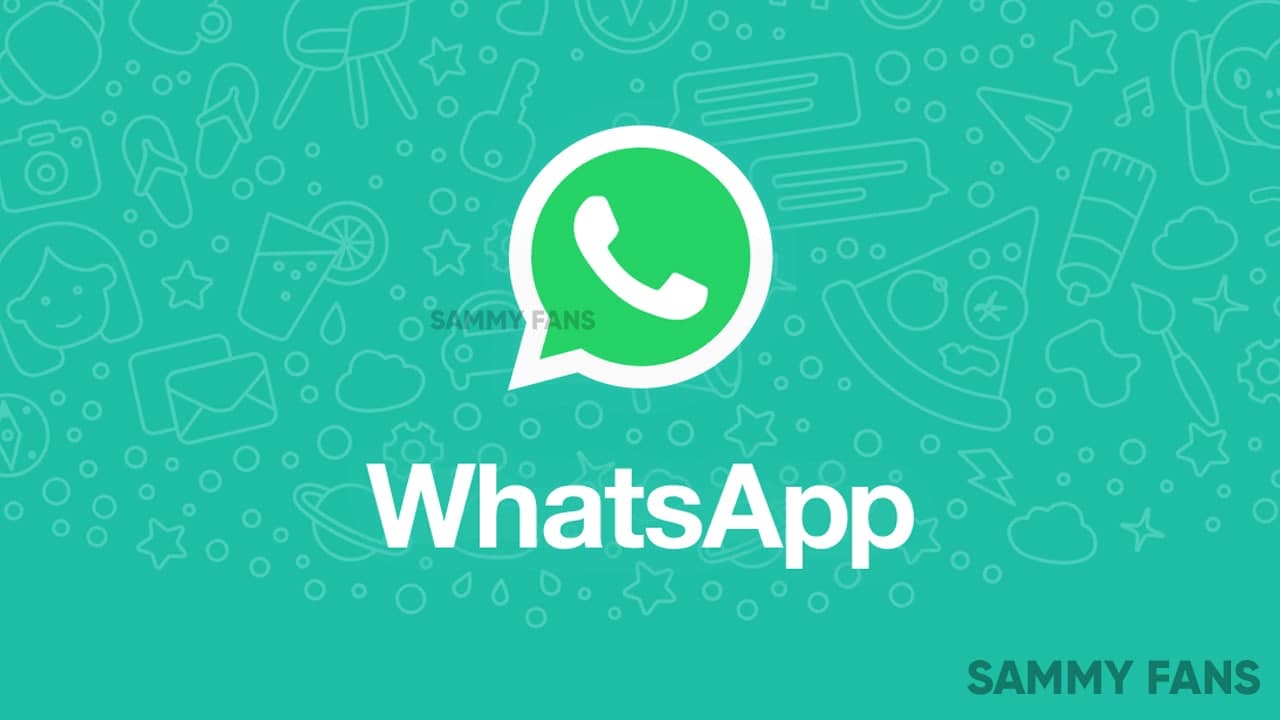 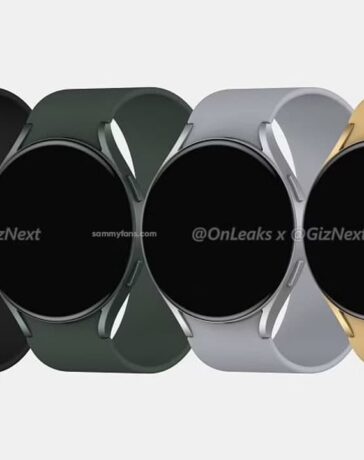