The Galaxy S20 series was the first to get the Android 11 update among all the Samsung devices back in December 2020. Later, the company delivered new security updates for these phones for enhanced system security. Moreover, the Galaxy S20 models have also received the One UI 3.1 features around two weeks ago.

Now, as per the latest info, the South Korean tech giant has begun releasing a new software update for the Galaxy S20 flagships. This FOTA installs the newer One UI  security patches released in March 2021. According to Samsung, this security update brings fixes for 4 critical and 26 high levels of threats and exploits.

Users can identify the new update via firmware versions: G981BXXS6DUBA, G986BXXS6DUBA, and G988BXXS6DUBA for the Galaxy S20, S20+, and S20 Ultra respectively. However, it is initially rolling out in select European countries, so it may take some time to be available in other markets. 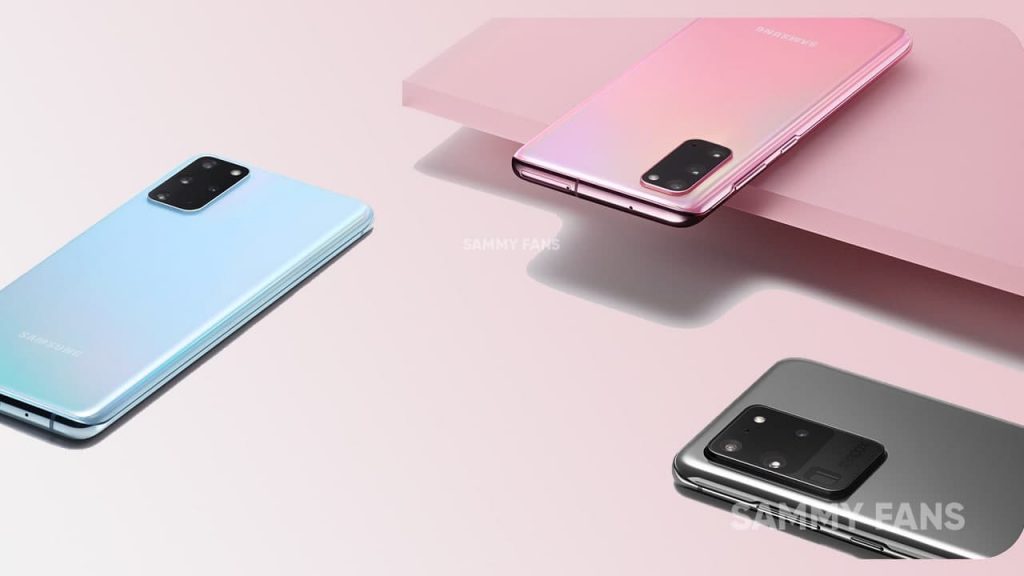 Apart from this, after updating your Galaxy S20 with the One UI 3.1, you can use the Eye Comfort Shield feature that automatically adjusts the blue light based on the time of day. Moreover, users can now remove the GPS data that reveals the location of photos before you share them. [One UI 3.1 Changelog]