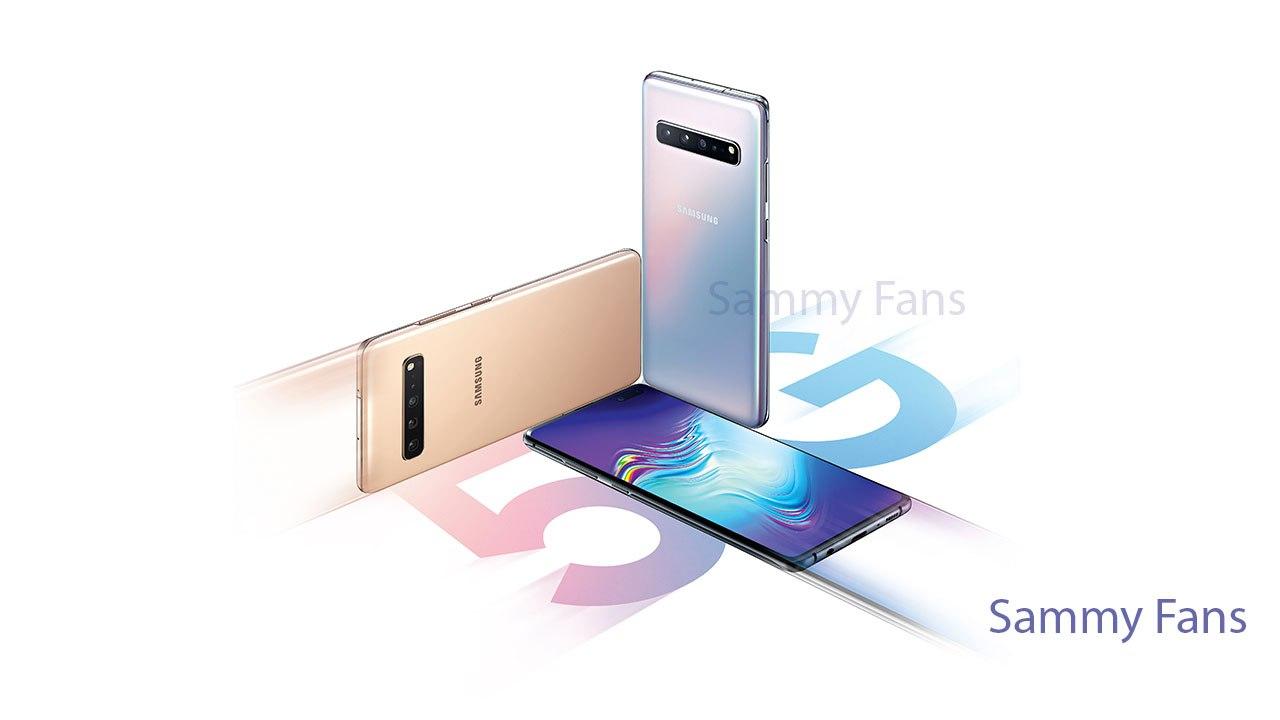 
Sprint is now rolling out a new firmware update for Samsung Galaxy S10 series devices in the US. This update installs the latest Android security patches released in November 2020 for better device security.

Apart from the security patch, this new update for the Galaxy S10e, S10, and S10+ smartphones doesn’t bring any new features or system enhancements.

Adding to this, the South Korean tech giant has announced the One UI 3.0 beta program for the Galaxy S10 phones in UK and its home country. After the completion of the beta testing phases, Samsung will start pushing the One UI 3.0 update for the eligible devices that are currently running on One UI 2.5.

If you are also from the US and have a Galaxy S10 series or Note 9 phone then check for the latest update by following the steps given below.