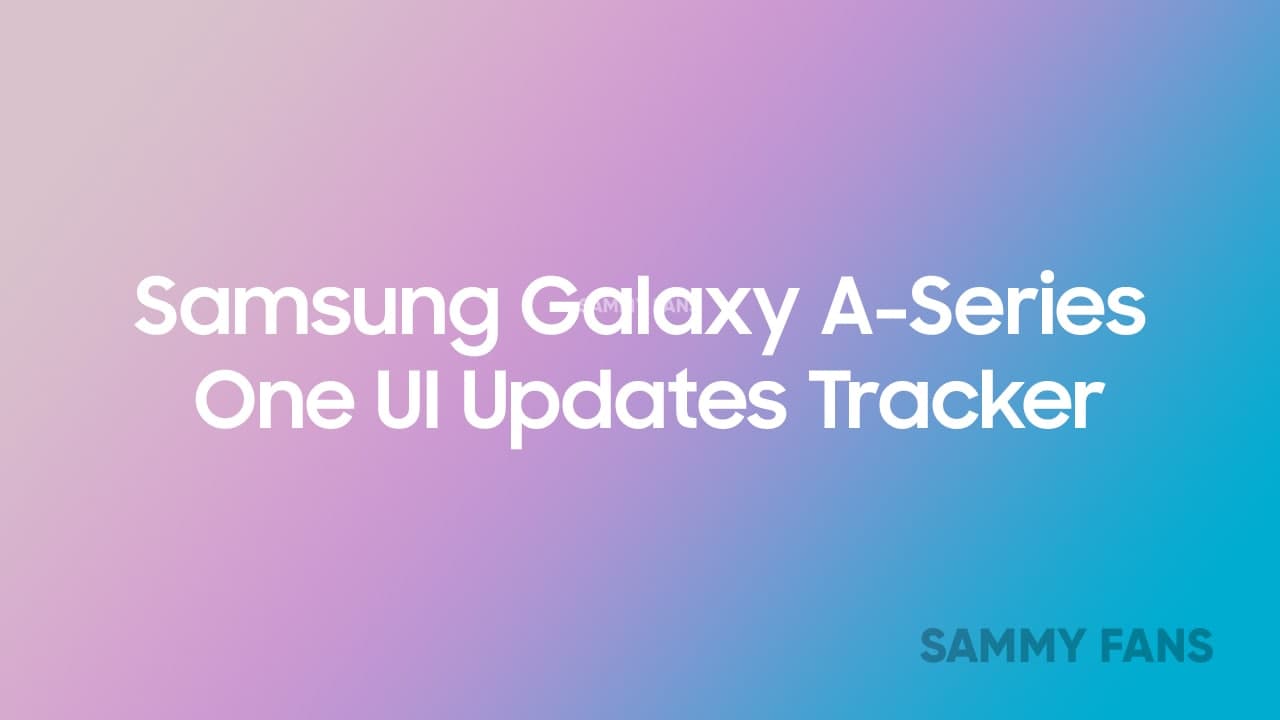 
Samsung Galaxy A-series consists of various mid-range and budget smartphones that initially started to launch in 2014. Since then, the company is releasing new generations of A-series smartphones year by year with some improvements and added features.

In 2019, Samsung launched a bunch of new Galaxy A-series smartphones and made this smartphone lineup one of the most popular brands in markets including India. These smartphones cover the mid-range to budget device segment.

Samsung’s strategy in 2019, brought new hope for the Galaxy A lineup and introduced many new changes in design and hardware such as a waterdrop notch display, higher battery capacity, new chipsets, and increased storage capacity.

The latest A-series devices that are launched in 2020, continue to bring new technologies including a new design with a hole-punch display, 5G support, increased RAM and storage, and more.

All the mid-range and budget Galaxy A-series smartphones are eligible to get up to two major Android OS upgrades that are released within two years after the device is launched.

Talking about the security updates on these smartphones, Samsung provides it in two different updates cycle. The latest devices in the series receive monthly security patches while the other older models get quarterly updates.

Here you can check all the Galaxy A-series phones that are currently eligible to get the monthly, quarterly, and major software updates:

Some of the A-series devices have been outdated to get the new updates but many are still eligible to get the latest firmware.

Here in this tracker for Galaxy A-series, we’ll keep track of all the major and monthly One UI updates that are rolled out for these devices.

*This article will be regularly updated as soon as the new firmware for the Galaxy A series devices rolls out.