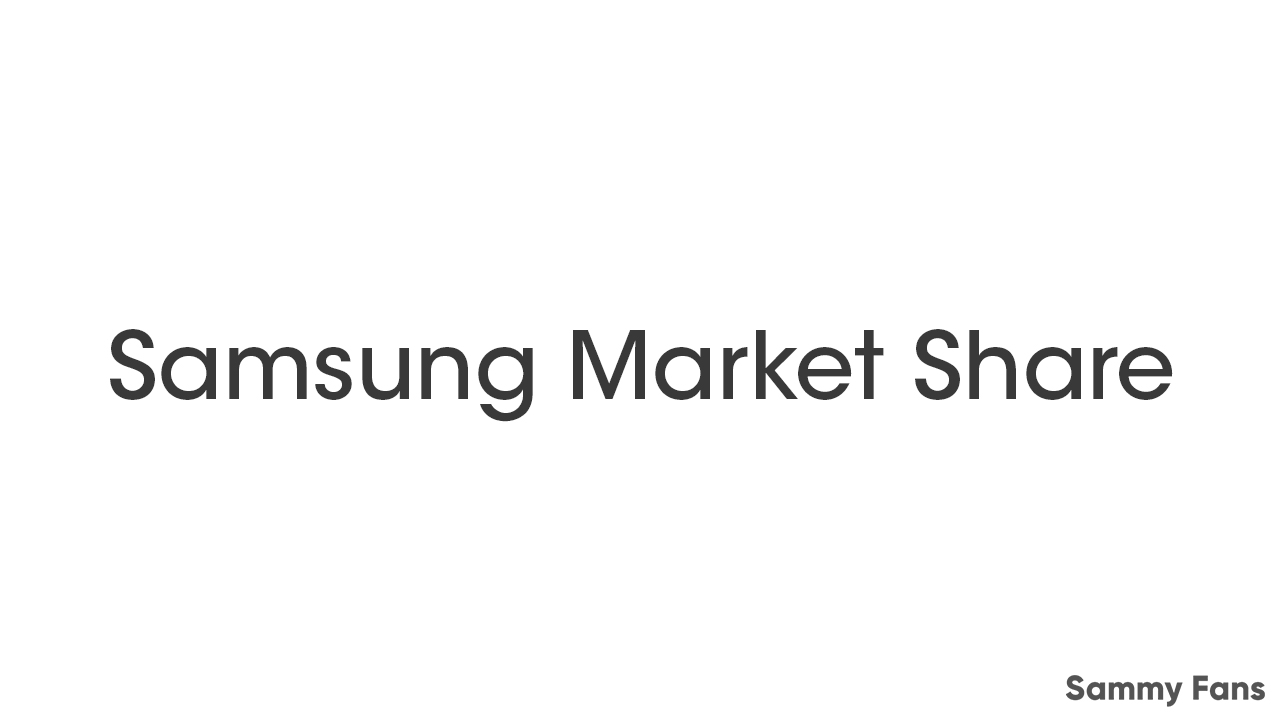 
By August 2020, Samsung was not only the largest smartphone brand in the world but also able to expand the gap with Chines-based Huawei technologies. Samsung has increased its market share in India and the US, according to the latest figures from market analyst Counterpoint Research.

As per Counterpoint Research, Apple ranked third with a 12% share, followed by China’s brand Xiaomi corporation with an 11 percent share in August. Samsung’s market share in India has increased as anti-China sentiment has grown.

Counterpoint Research says U.S. sanctions against Huawei, which bans the supply of US equipment, software, and design-made to a Chinese company without Washington’s permission, could move up the global smartphone market and provide better opportunities for other brands.

Kang Min-Soo, an analyst at Counterpoint Research, said, “For Samsung, it will be a good opportunity to raise its smartphone market share, especially in Europe, where the company has been competing fiercely with Huawei in various price bands.“