In August 2020, Samsung announced the Android 11-based One UI 3.0 pre-beta program for developers. It was announced for the Galaxy S20 series users in the US and Korea.

The pre-beta One UI 3.0 build has now started rolling out to the developers using the Galaxy S20 series devices. The company is currently testing compatibility with carriers and device variants. 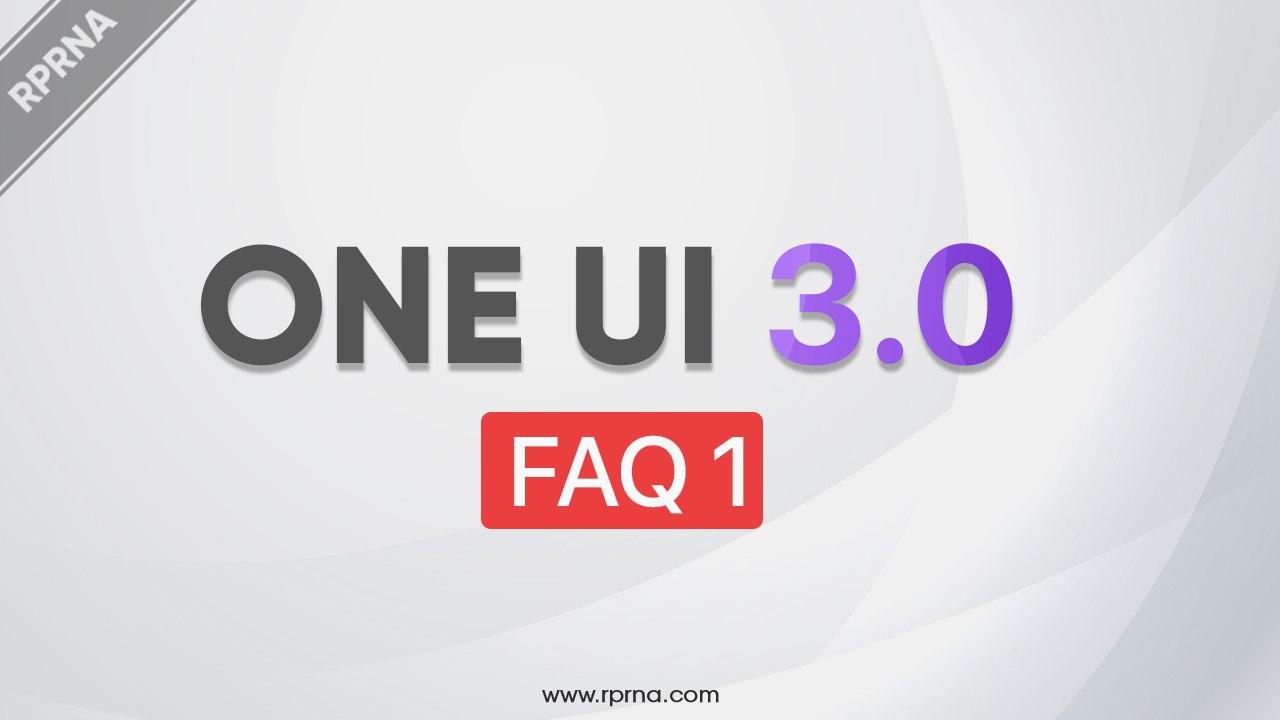 Everyone is asking a question — When is the Android 11-based One UI 3.0 beta is coming to the public?

As confirmed officially, Samsung will start the One UI 3.0 public beta program in 7 countries around the globe, the US, Korea, India, China, Germany, Poland, and the UK.

EVERYTHING YOU NEED TO KNOW ABOUT THE ONE UI 3.0