Samsung Galaxy M51 set to launch in India on September 10 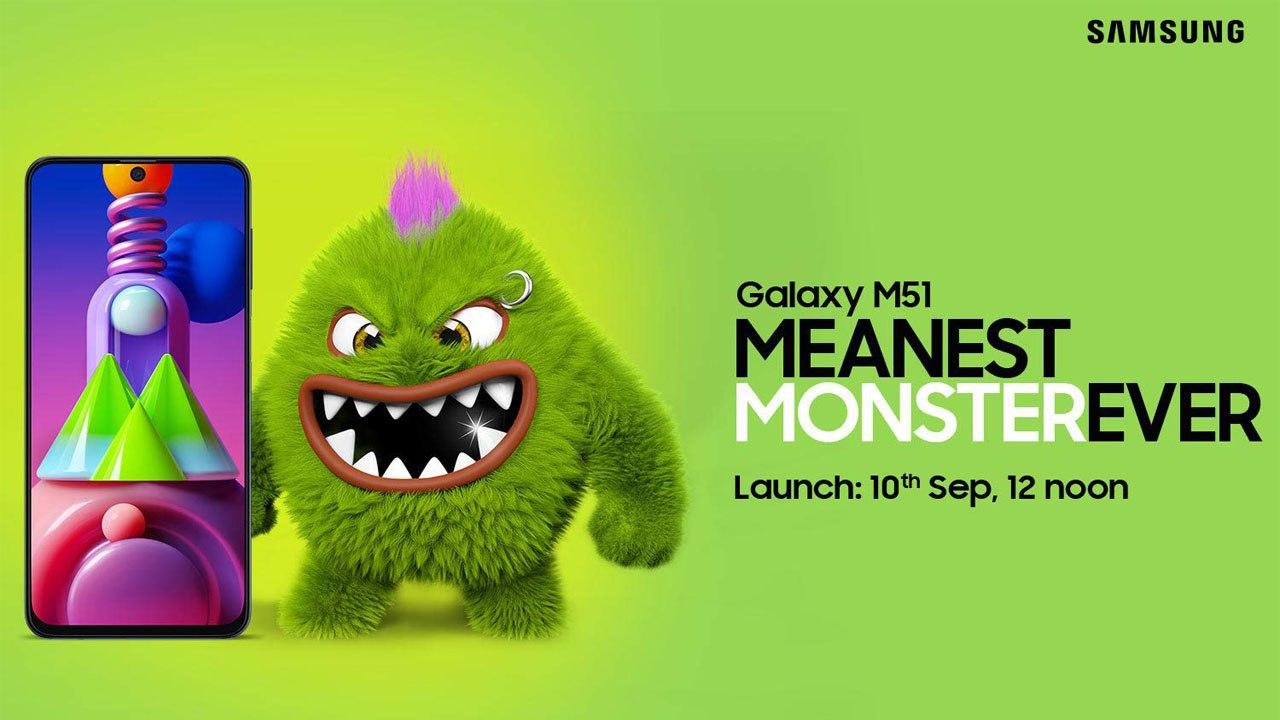 Recently, Samsung has launched the Galaxy M51 in Germany. Now South Korean company revealed the release date of the Galaxy M51 in the Indian market.
The Galaxy M51 will launch in India on September 10, according to a mocked image on the Amazon India website. You can buy it from Amazon and Samsung’s online store.

Samsung Galaxy M51 comes with a 6.65inch AMOLED display and a Full HD+ resolution. The Galaxy M51 packed with a 7,000mAh monster battery with 20W fast charging. The device runs on Android 10 and powered by Qualcomm Snapdragon 730 processor. It has 128GB of internal storage and 8GB of RAM. 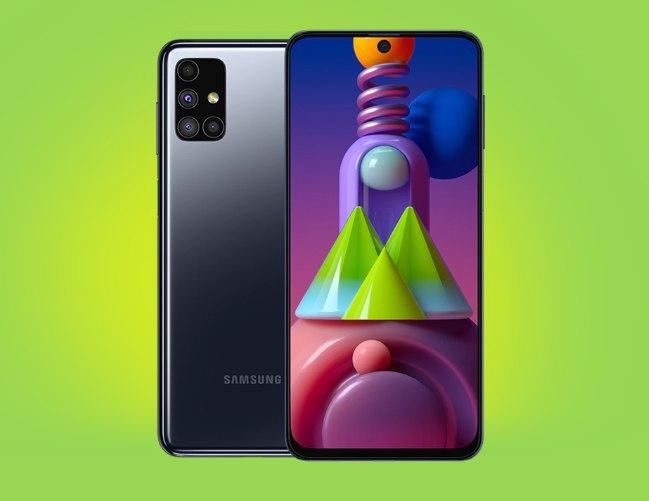 The smartphone also features a side-mounted fingerprint sensor and comes with a 3.5mm headphone jack. The Galaxy M51 is currently available for pre-orders in Germany through the company’s official website for €360 with two color options – Black and White.We can expect the price of around INR25,000 in India. It will be sold through Amazon.in and Samsung’s online store.