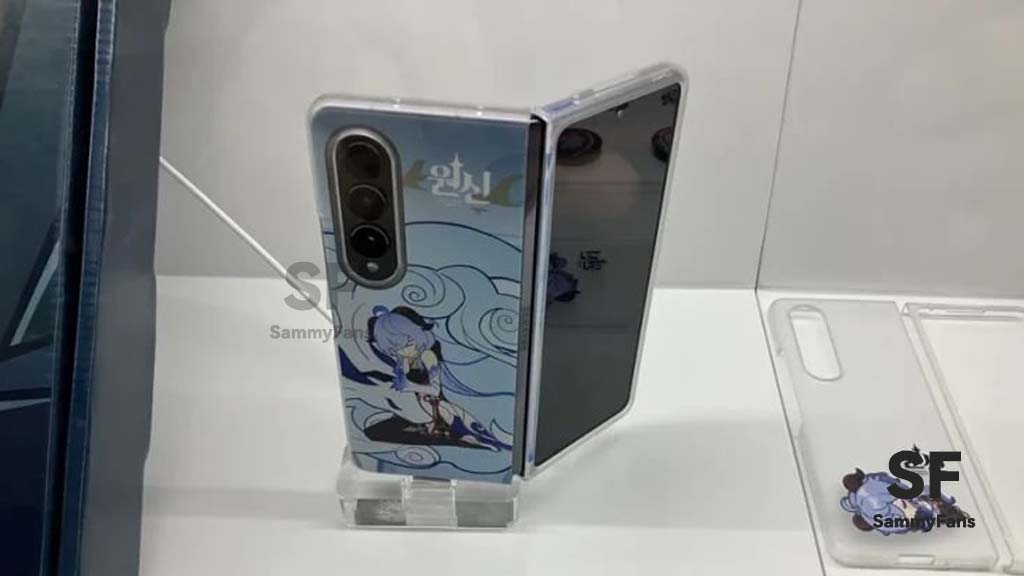 Alongside, the Galaxy Z Fold 4, Samsung has also unveiled the Genshin Impact Edition for Galaxy Buds 2 Pro wearables. Currently, the new variants of these devices are available in South Korea, however, the Genshin Impact creators have also suggested their global release, saying, “the merch will definitely craze the global Genshin fans!”

But when the Genshin Impact Editions for Galaxy Z Fold 4 and Galaxy Buds 2 Pro are coming to global markets is not clear. At the same time, the company has also not mentioned the price details and availability of these products in Korea.

Genshin Impact is a famous action role-playing game that allows the player to control one of four interchangeable characters in a party. Players can also switch between characters quickly during combat to use many different combinations of skills and attacks.

Ganyu – the Secretary to the Liyue is the main theme of the Galaxy Z Fold 4 and Galaxy Buds 2 Pro Genshin Impact Editions. She is a bow-wielding character in the game and the new Samsung devices come with its Ganyu-themed. 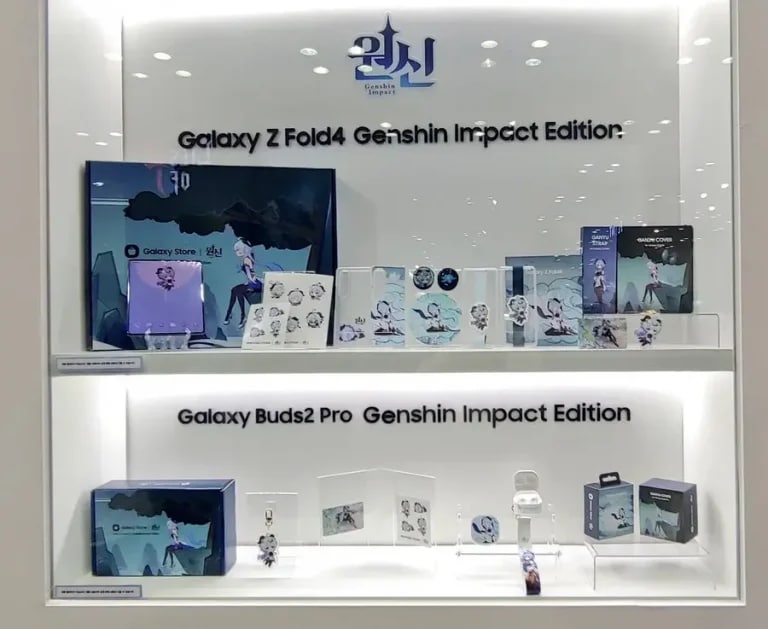 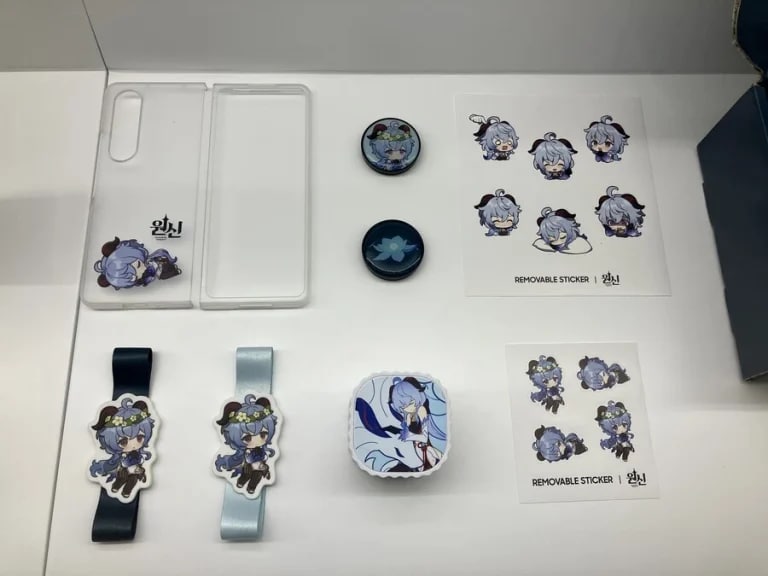 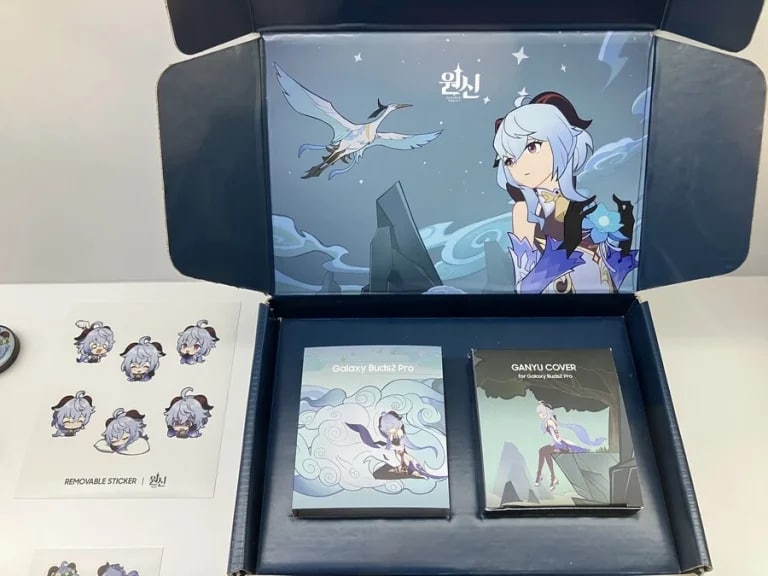 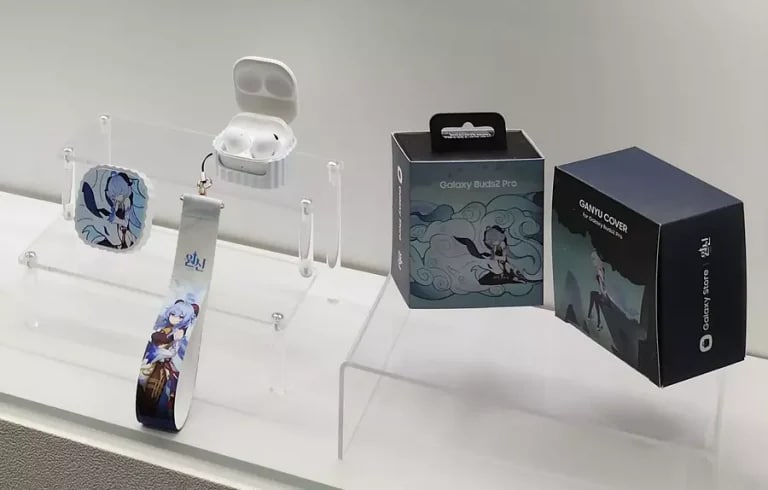 Samsung promises even faster and flawless One UI updates 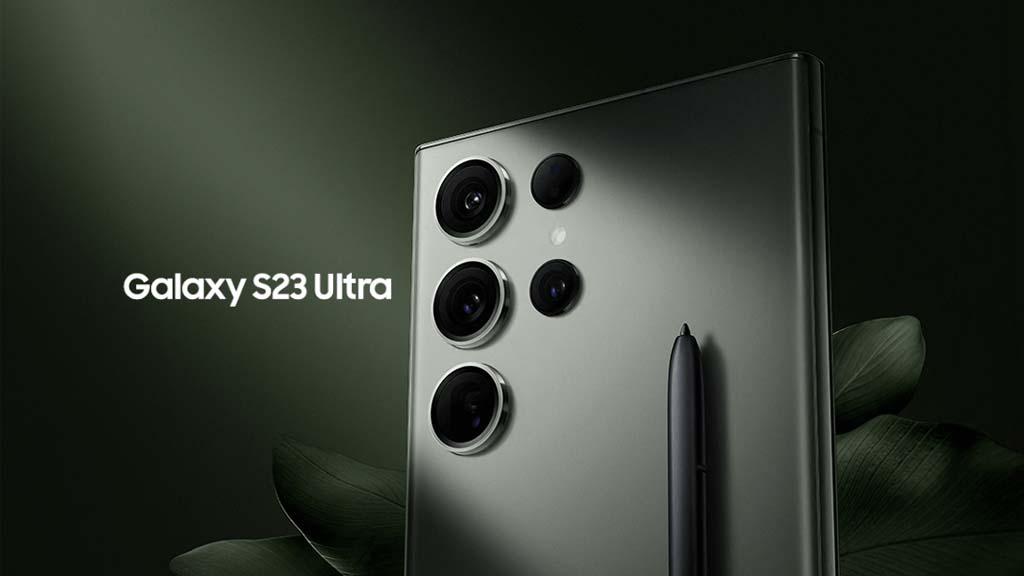 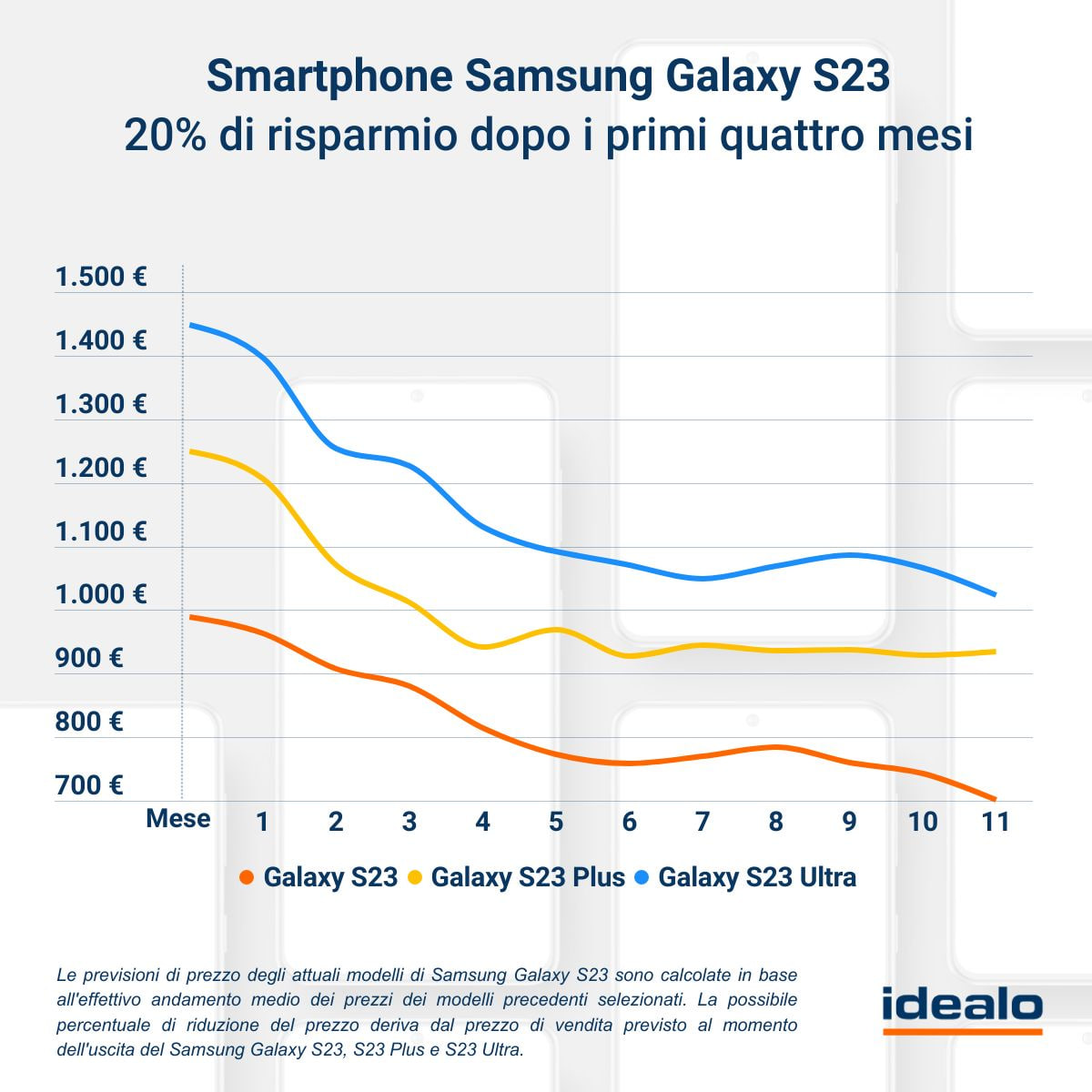 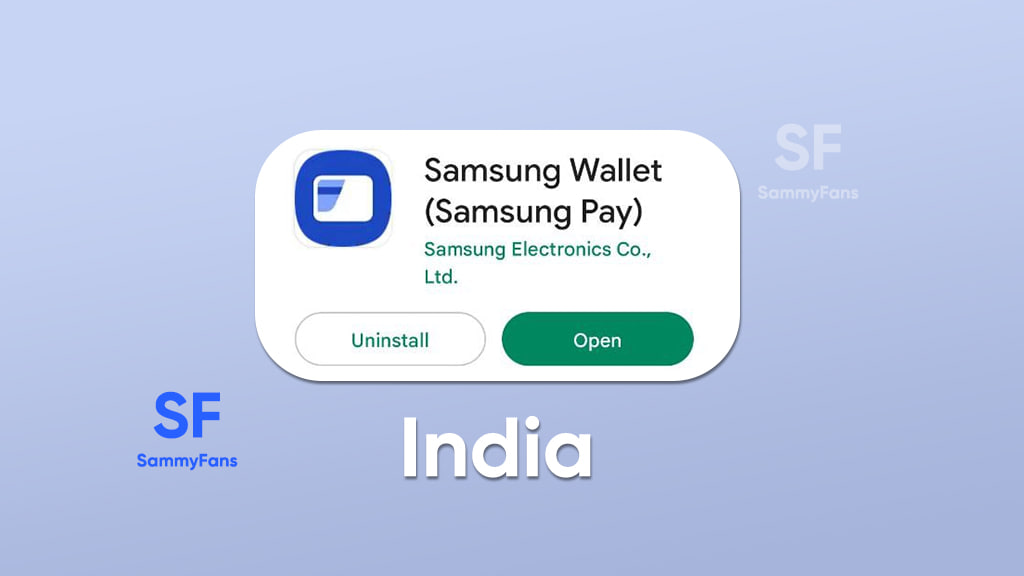 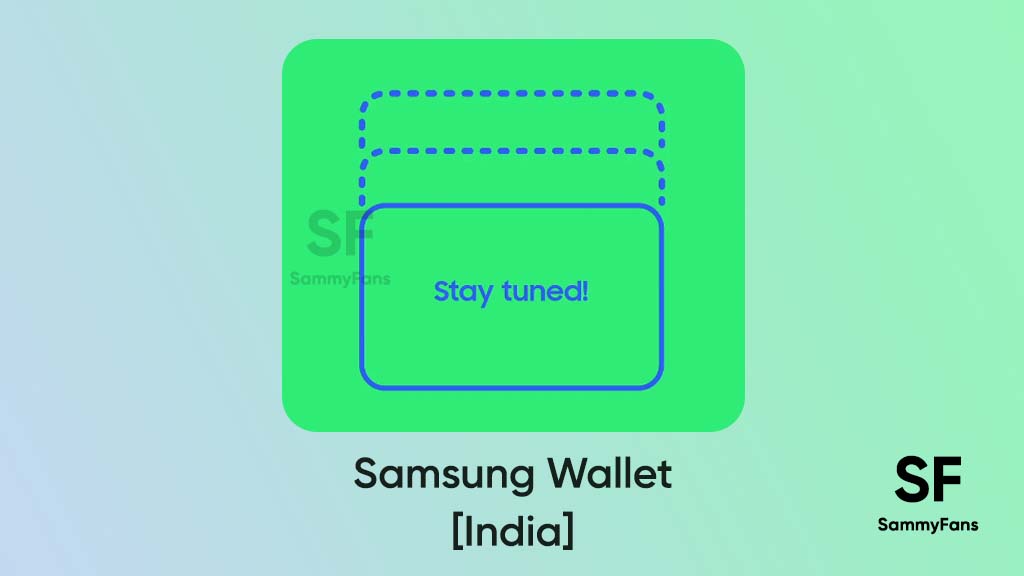