Over the years, Samsung has produced some successful foldable smartphones, out of which this year’s Galaxy Z Fold 4 has set a new record for Android foldables with its impressive features. What we expect next from Samsung are slidable or rollable phones.

Therefore, the analyst says, “Samsung seems uninterested in slidable phones and will focus resources on foldable phones for some time.” However, it could be possible that Samsung will introduce a rollable or slidable smartphone in the future but we might not see such innovation by the Korean company in recent years.

As of now, Samsung will continue to focus on foldable smartphones instead of attempting to try out other form factors. Also, the company wants to make foldable mainstream in the smartphone market, so it is working on improving its foldable technology.

Furthermore, Yi Choong-hoon also says that for consumers who are familiar with folding phones like the Book, sliding the screen may seem more complicated. Such devices would make a phone less user-friendly and could also drop Samsung’s profits.

But Samsung’s supremacy in the foldable market could convince other smartphone vendors to explore the possibilities of developing commercial rollable phones – especially Chinese OEMs. In regards, the analyst said –

“Samsung Display has secured an unrivaled competitiveness, especially on related patents and production know-how. It won’t be easy for Chinese rivals to compete head-on. Chinese smartphone makers may seek to launch slidable phones in an attempt to differentiate themselves from Samsung. But the market potential seems limited.” 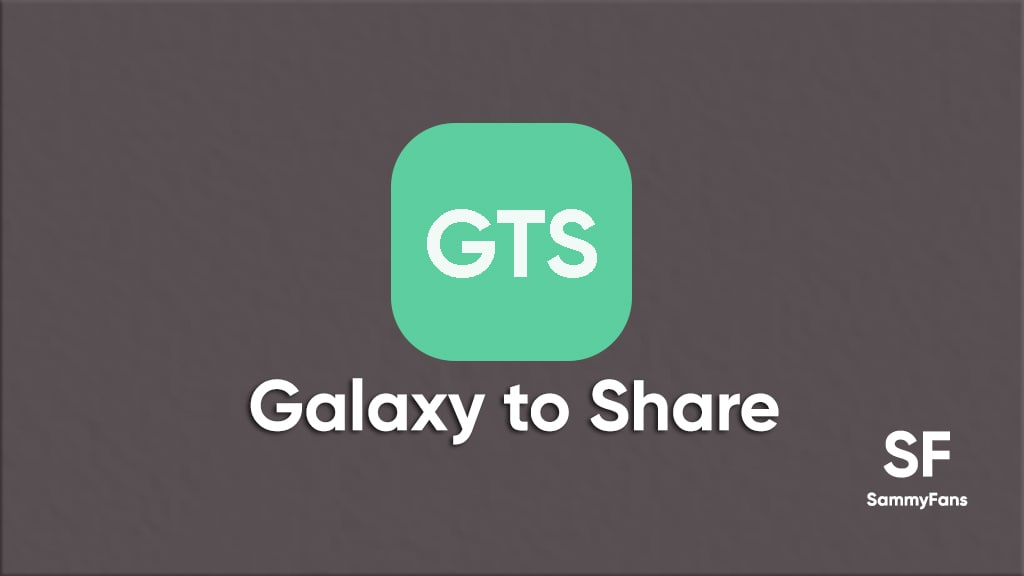 Samsung One UI 5 comes with some new modules for Good Lock, which makes the Galaxy experience even better. Along with RegiStar, Camera Assistant, and Dropship, the company has also added Galaxy to Share Module with One UI 5.0, which is available for download.

To be mentioned, the Galaxy to Share app is only available for Galaxy devices that are running on Android 13-based One UI 5.0 or later versions. In order to share your own created settings, you need to allow permission to transfer photo and video files.

The Galaxy to Share app is currently available on Galaxy Store, you can download it via Galaxy Store. In addition, you can also download it through third party sources link mentioned below.

Not all countries eligible for Samsung Good Lock app, find yours 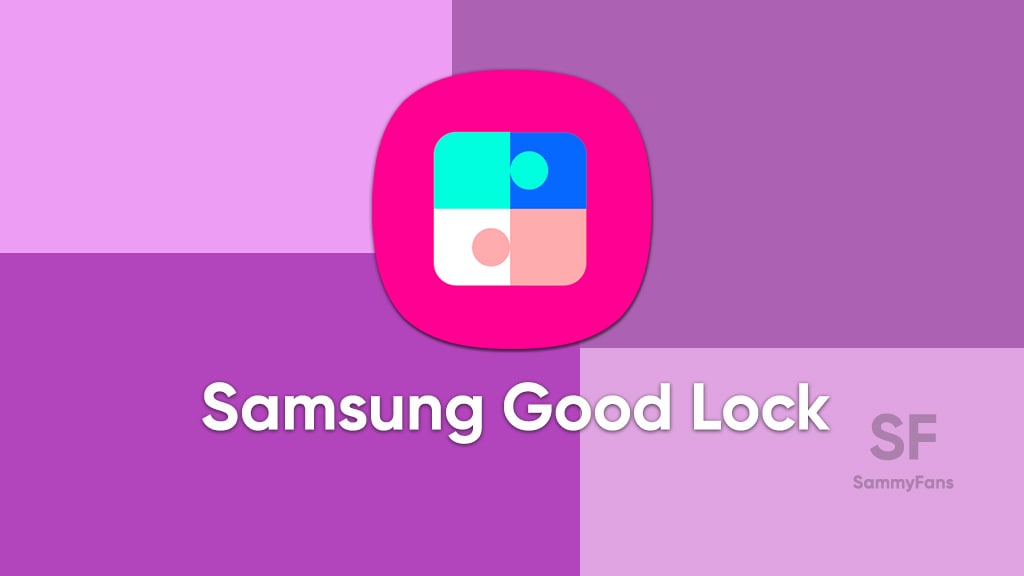 Good Lock is a cool tool for Samsung Galaxy customization, which is now silently expanding to more countries, worldwide. Today, Galaxy fans from Austria, Belgium, Brazil, Finland, Malaysia, and the Netherlands confirmed that the Good Lock is now available in Galaxy Store.

Aside from this, users residing in Mexico, Slovakia, Norway, Peru, Argentina, Thailand, Denmark, Chile, Colombia, Portugal, Sweden, the Czech Republic, Hungary, and Poland have also reported that the Good Lock app is now available, via XDADevelopers.

Before today, the Good Lock app was not available via Galaxy Store in the above-mentioned countries, which shows, Samsung is expanding its reach globally. It’s worth mentioning that the limited availability of Good Lock is one of the most raised complaints by Samsung users.

Well, we are now happy to see that Galaxy consumers from more global markets will now enjoy the bells and whistles of this One UI customization plugin. Meanwhile, the Korean tech giant has not yet officially disclosed any official list of new Good Lock markets.

It’s worth mentioning that the Good Lock app has entered new markets, but its full-fledged availability still remains awaited. As reported by users, the customization suite currently offers a few modules and plugins such as Wonderland and Nice Catch.

We are guessing that Samsung may soon expand the Good Lock app to more regions and countries, before introducing it to all markets globally. Well, the app is already available officially in 10 countries including Australia, Canada, China, Hong Kong, India, Korea, New Zealand, Singapore, the U.K. and the U.S.

After the One UI 5 rollout, Samsung introduced a handful of new plugins and modules that offer more options and tools to Galaxy devices. The newly debuted services include Camera Assistant, Dropship, RegiStar and Galaxy to Share. Read more: Download these 5 new Samsung apps to take full advantage of One UI 5.0 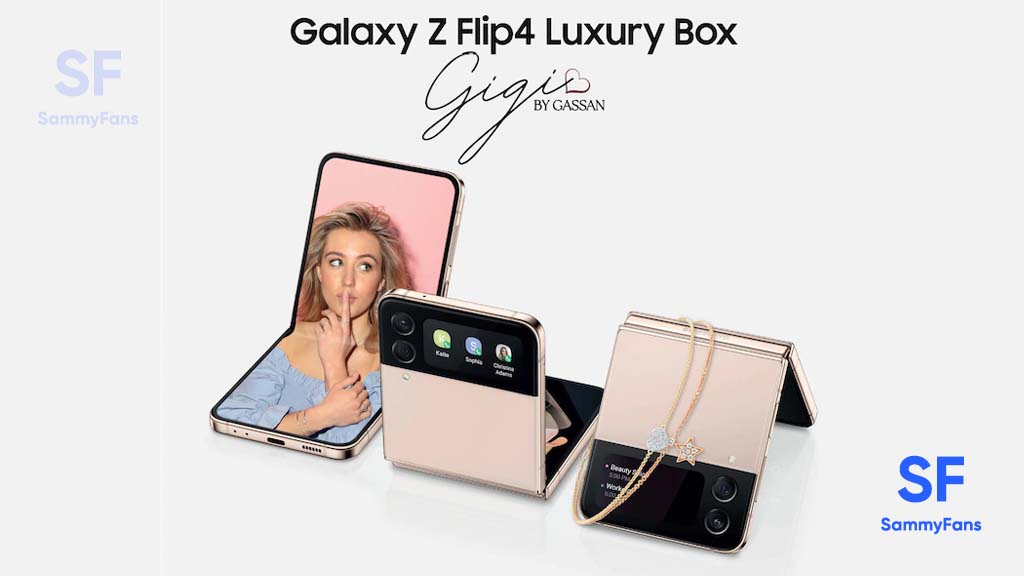 Samsung has officially unveiled a new edition of the Galaxy Z Flip 4 smartphone in collaboration with another fashion brand Gigi by GASSAN Luxury Box. The company announced this new variant of the Flip 4 device at the Masters Expo in Amsterdam, Netherlands.

Samsung has joined hands with luxury jewelry brand Gigi from GASSAN exclusively for Masters Expo. Both brands are known for their high-quality and beautiful appearance of products. Masters Expo is here the ultimate platform to connect the two brands and surprise the female target group.

Moreover, Masters Expo visitors will have a special opportunity to purchase this limited edition box at the Samsung stand. In addition, Samsung and Gigi by GASSAN also offer the option of engraving the bracelet to add a personal touch.