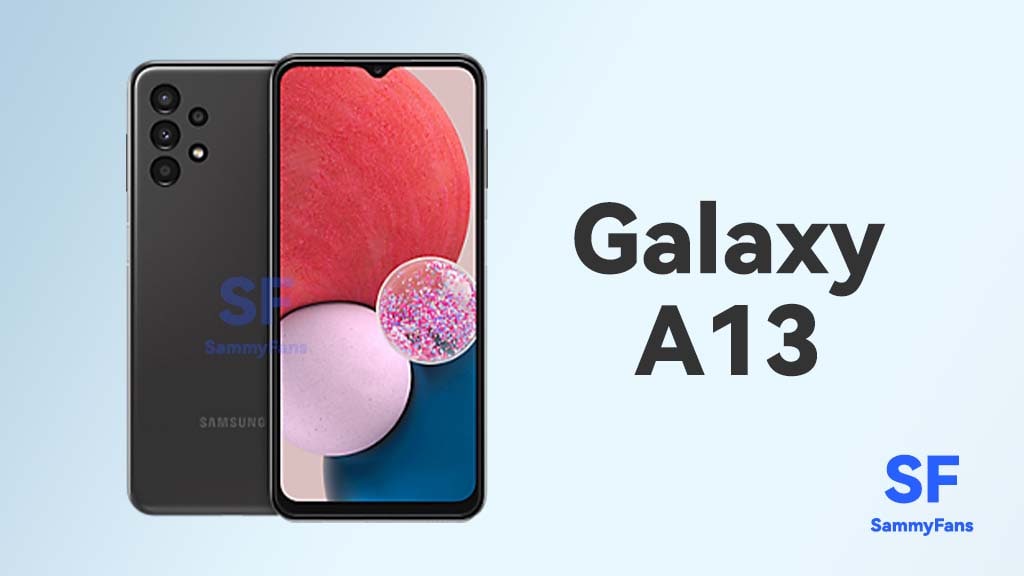 Verizon has started rolling out the October 2022 Android security patch update for Samsung Galaxy A13 customers in the US. In addition to improving the system performance, the latest update also acknowledges a known text messages issue.

Since people commonly use text messages, this issue was creating problems for many customers. Fortunately, Samsung has resolved this text messages matter for Galaxy A13 customers with the latest October 2022 security update.

Besides these, the fresh software update commonly improves the security of your phone to protect your private files and data. At the same time, system stability is also enhanced so that you won’t face any problems like crashing or lagging.

Samsung’s support page, on the other hand, also notes fixes for 18 SVE items while Google fixes 1 critical, 29 high, and 2 moderate levels of CVEs in order to completely enrich your phone’s functionality.

October 2022 Android security patch update is rolling out for Samsung Galaxy A13 smartphones with One UI build version A135USQS2AVI1 in the US. It will further expand to more countries in the coming time.

The Galaxy A13 smartphone was launched earlier this year and it is eligible for the Android 13-based One UI 5.0 update. As of now, the company is testing the new OS through beta updates for select Galaxy devices.

The Galaxy A13 will not get any chance to run the beta builds, meanwhile, it will get the stable version update in early 2023. You can check what’s new Samsung has brought so far with the One UI 5.0 Beta update here.