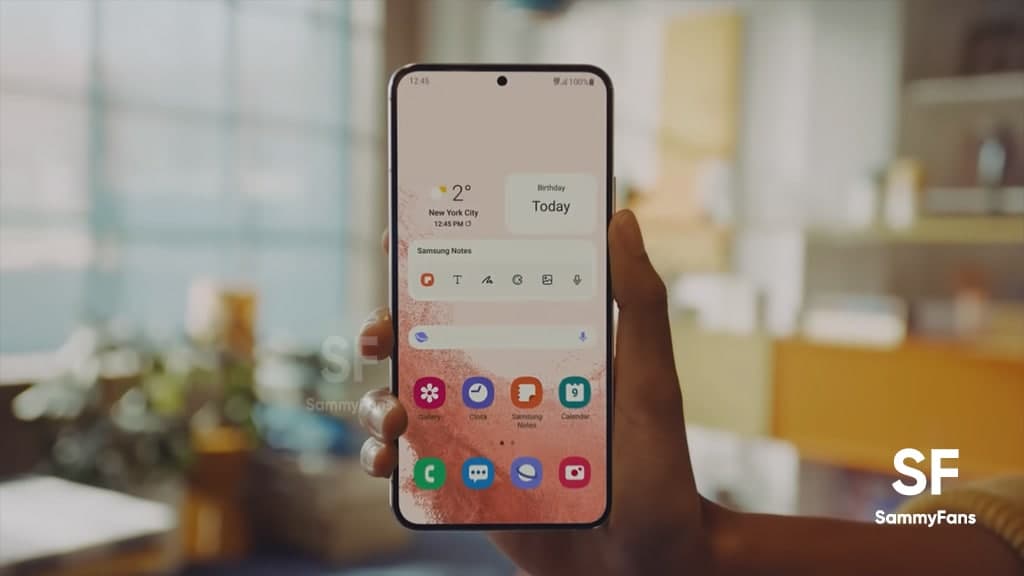 Right now, the Samsung Galaxy S22 May 2022 security update rollout is happening for the carrier unlocked units in the US. Consumers can identify the update through build versions: S901U1UEU2AVDC, S906U1UEU2AVDC, and S908U1UEU2AVDC for the Galaxy S22, Galaxy S22+, and Galaxy S22 Ultra.

Samsung launched the Galaxy S22 series with Android 12-based One UI 4.1 software. So far, the company has distributed this new One UI version to various Galaxy devices, however, the owners of the S22 series are eagerly waiting for a major software upgrade. 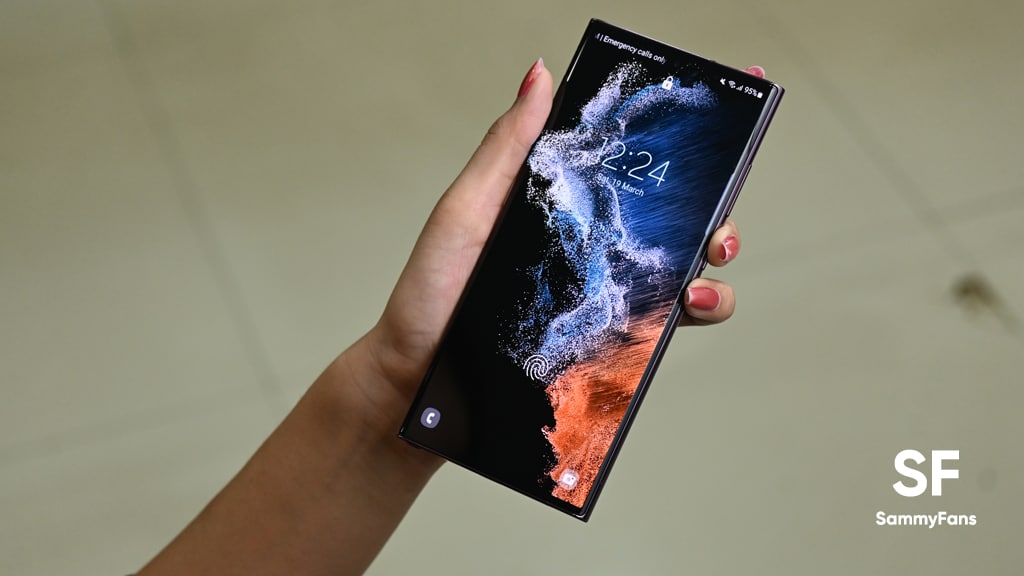 Yes, I’m talking about Android 13. Samsung is about to start the Android 13-based One UI 5 Beta program for the Galaxy S22 series sometime by July this year. Shortly after some Beta testing phases, the consumers will start getting Public builds, most possibly in October 2022.

Coming back to the topic, checking for a new software update is quite a simple task on Samsung smartphones. You just need to head towards the device Settings, scroll down and hit the Software updates menu, and begin the process by hitting the Download and install button.