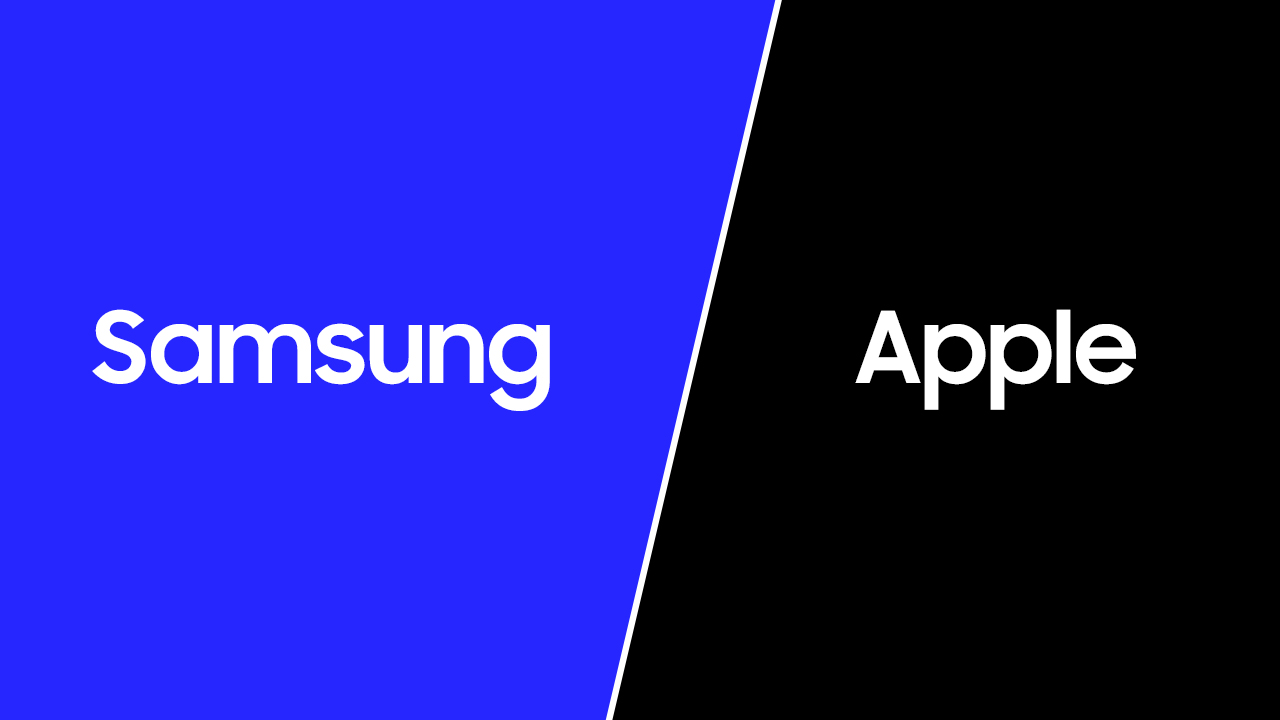 The US tech giant Apple has recently announced its new iPhone lineup – iPhone 13 at the virtual launch conference. Smaller notch and 120Hz refresh rate are the key highlights of these devices and noticeable upgrades over the previous generations.

Well, Samsung US comes up to the lights and mocked its biggest rivals for still bringing a notch in 2021 and too later 120Hz refresh rate support. To be mentioned, the Galaxy Z Fold 3 comes with a full view display thanks to Samsung’s under panel camera technology.

We’ve been refreshing at 120Hz for a while now…

Recently, the U.S. phone maker, Apple has launched its iPhone 12 smartphones including iPhone 12 Mini, iPhone 12, iPhone Pro, and iPhone 12 Pro Max. With these iPhones, Apple finally started using the 5G connectivity feature. However, it lacks one important accessory and Samsung is leaving no stone unturned to roast the new iPhones.

iPhone 12 devices retail box doesn’t include a charger brick instead you’ve to buy it separately, which is new to any of the smartphone buyers.

“Your Galaxy does give you what you are looking for. From the most basic charger to the best camera, battery, performance, memory, and even 120Hz screen on a smartphone”. – Samsung stated by its Facebook post.

Apple’s latest move comes amid smartphone makers are speeding up the charging capacity at over 100W and Samsung is also picking the pace in terms of charging speed.