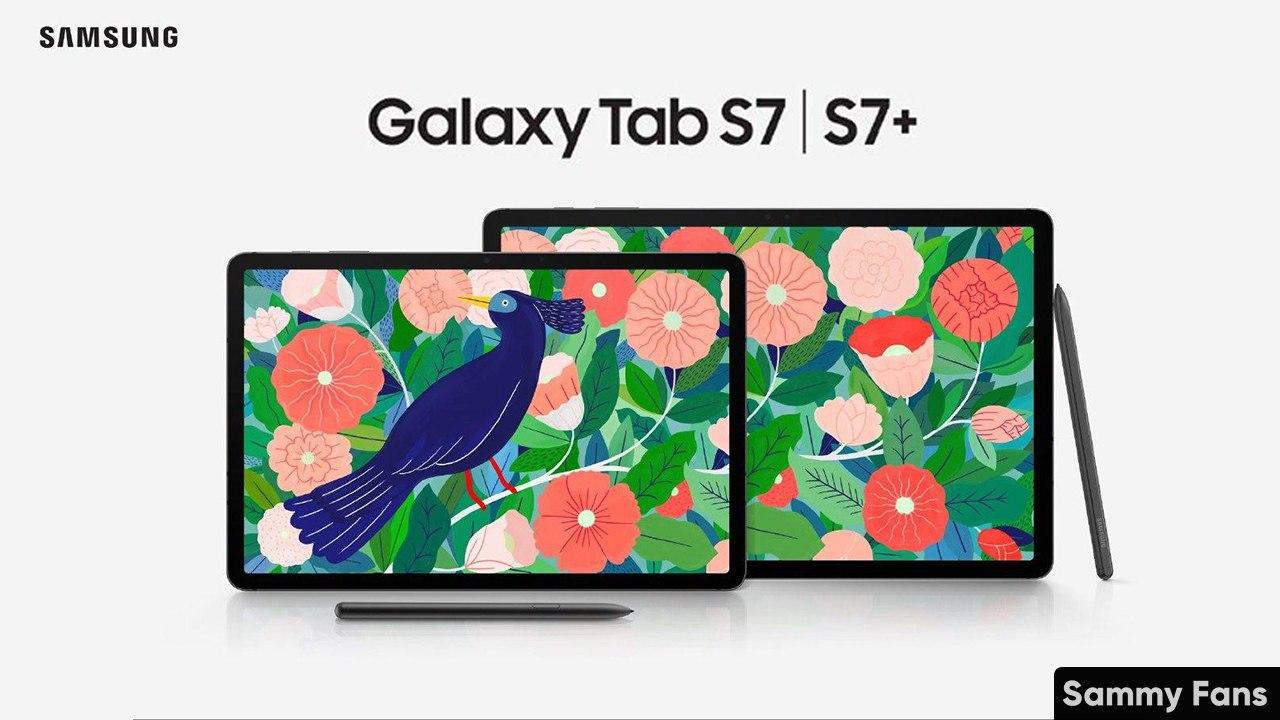 
Fixes for different levels of exploits and issues including 5 Critical, 29 High, and 31 Moderate levels of CVEs will be fixed after installing the latest November 2020 security patch update which is arrived for Samsung Galaxy Tab S7 and S7+ in South Korea.

This update comes with a build number T970NKOU1ATK3 and T975NKOU1ATK3 for the Galaxy Tab S7 and S7+ respectively. As mentioned above, it mainly brings fixes for the listed bugs and CVEs found in November 2020’s security bulletin.

Like every new firmware update adds stability improvements to the system, this update for the Galaxy Tab S7 and S7+ tablets also brings the same. Moreover, the features of these devices like Dolby Atmos will provide more performance to the users because the latest software update also enhances the system functions.

Aside from the regular security updates for a number of Galaxy devices, Samsung is continuously developing the latest version of One UI that is One UI 3.0 (Android 11). As we know, One UI 3.0 beta testing is currently under development for different Galaxy devices. Once the stable rollout begins, the Galaxy Tab S7 and S7+ tablets will also get the One UI 3.0 update.

To install the latest November 2020 security patch on your Samsung Galaxy Tab S7 or S7+ tablets, open your device’s Settings, then scroll down until you see the Software updates option. After arriving at the Software updates, simply hit on it and click on Download and install.