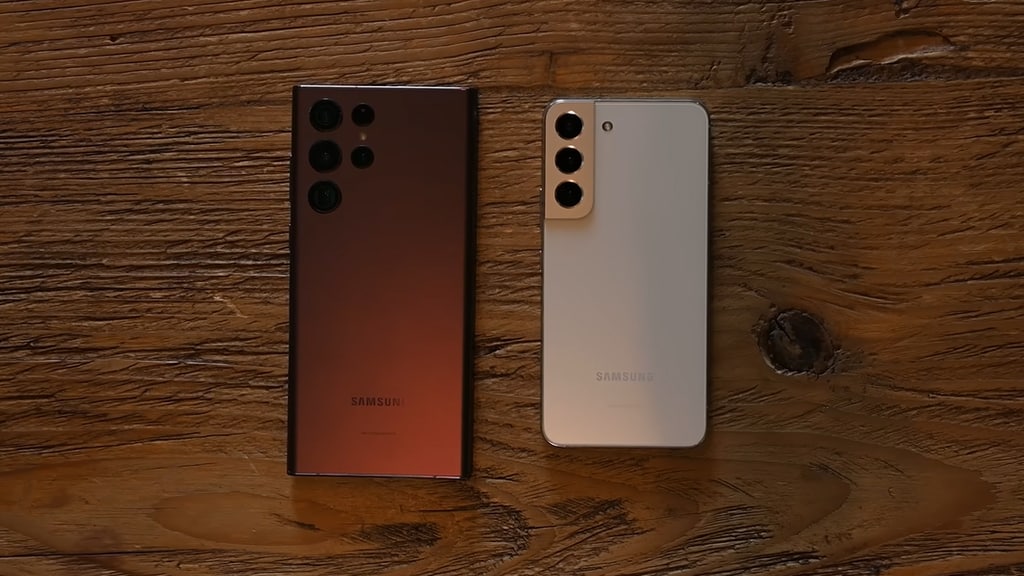 Samsung’s software department is as solid as Apple and Google’s, which proved with Android 13 rollout. Besides, various Galaxy devices have also received January 2023 security update, which reportedly improved battery life of the Galaxy S23 series.

The sluggish battery life issue didn’t solve with the factory reset and Android cache cleaning. It was reported that the software system kept all apps and services active even when they are not in use. If apps continue to run in the background, it’s funny to hope for better battery life.

With the January 2023 Android update, the South Korean tech giant may have included code changes and system improvements as part of bringing betterment to the Galaxy S22 series. Not only the battery life but the charging quickness is also improved with the January update. 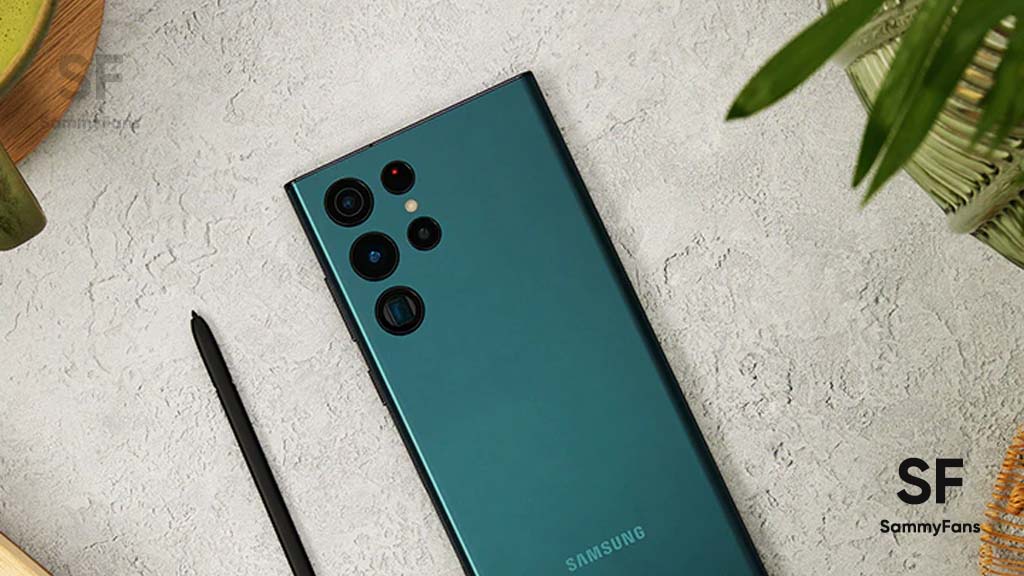 Since the January 2023 security patch rollout is still underway, we guess, the update could soon be available in all markets. Moreover, the One UI 5.1 update is also testing on the S22 series devices, which will surely bring major battery and performance improvements.

[T-Mobile, Verizon] Samsung Galaxy S22 gets January 2023 update in the US

Samsung is releasing the January 2023 Android security patch update for Galaxy A53 mid-range smartphones in India. The fresh software update fixes around six dozen issues and exposures to enhance the users’ privacy.

Samsung Galaxy A53 smartphone users are getting January 2023 update in Europe. The new update comes with a One UI build version A536BXXS4BWA2, which you can install to get a smoother experience.

Aside from this, the company started testing the major One UI version on the Samsung Galaxy A53 with version A536EXXU4CWA1. The smartphone already received One UI 5.0 based on the Android 13 update, so its next update will be One UI 5.1. 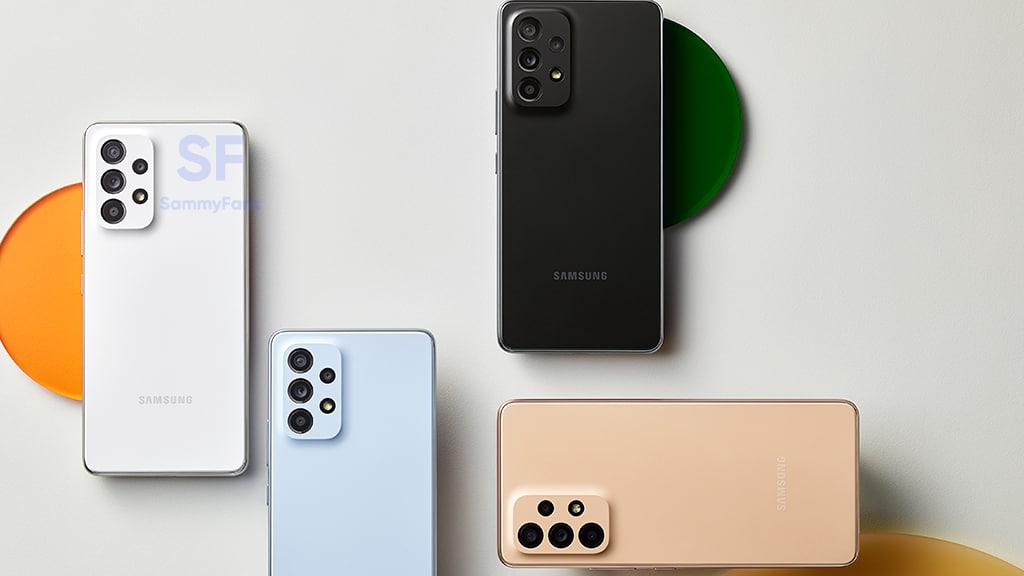 As the testing is underway so we can expect that company will soon release this update after the official launch Samsung Galaxy S23 series smartphone with One UI 5.1 on February 01, 2023, at the Galaxy Unpacked event.

Samsung has begun releasing a new update for Galaxy A53 smartphone users, which brings January 2023 update to improve system security and stability.

The new update of the Galaxy A53 smartphone installs the latest Android patch to enhance the overall performance. As per the official notes, the January patch comes with fixes for 52 CVEs and 20 SVEs, which were majorly affecting the phone’s security and its users’ privacy.

Samsung Galaxy A53 January 2023 update can be identified via One UI build version A536EXXS4BWA4. The update is currently rolling out in Brazil, Paraguay, and Bolivia. It is an initial rollout so it may take hours/days to reach all A53 models.

You can manually check the latest update by visiting Settings on your smartphone, then clicking on the Download and install option following the Software Update section.

Notably, some of Galaxy A53 smartphone predecessors including Galaxy A50, Galaxy A52, and Galaxy A52s already received this update in some regions.