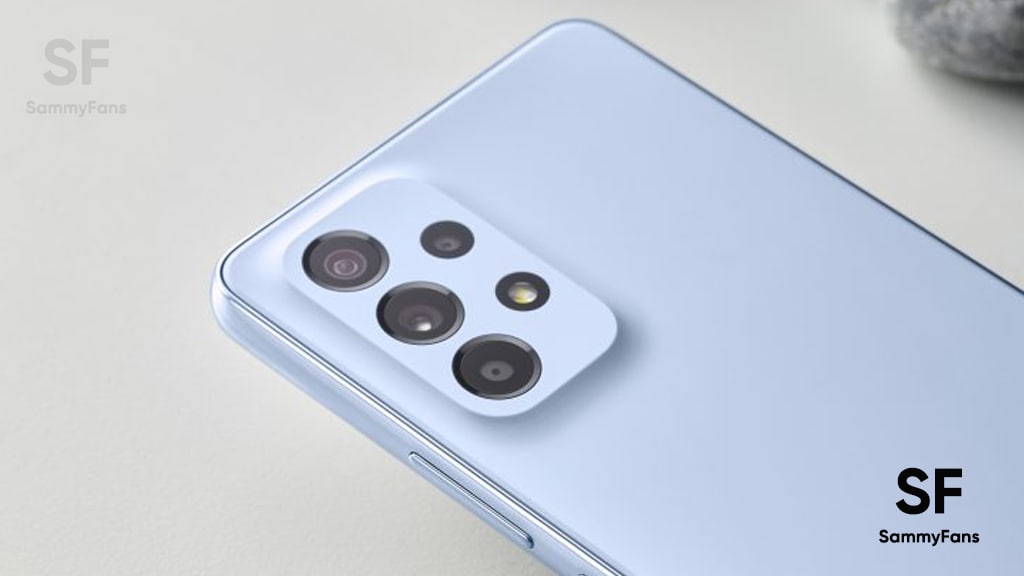 The feature-rich Android 13-based One UI 5.0 update is now making its way to Samsung Galaxy A53 5G customers in the US. This update is rolling out to select carrier-locked models including Comcast’s network in the United States.

As of now, you can identify the Samsung Galaxy A53 Android 13 update for carrier-locked models with build version A536USQU4BVK3 in the US. However, the company will not take much time to spread it to other network providers in the country.

Furthermore, the latest update has arrived with the November 2022 patch for system security and stability enhancements. It installs various user interface changes for the Quick settings panel, Notification panel, Recent menu, as well as app icons.

Additionally, it brings a slew of new features and countless improvements that will completely enhance your Galaxy experience. Some most noted One UI 5.0 features include 16 Color palette options, Notification permission, Per-app languages, Stack widgets, the ability to turn off RAM Plus, two new multitasking gestures, and many more.

The Camera app is getting various new functions like Picture Watermark, Help guide in Pro mode, improved Single Take, and more. At the same time, the Gallery app is getting an Extract text from image feature, new and improved editing tools, and more.

Meanwhile, the Connected devices, Modes, and Routines, and Security and Privacy are new compartments in the Settings app. Many other applications like Samsung Notes, Samsung Internet, Good Lock, Samsung Keyboard, and others are also getting significant improvements.

Launched earlier this year, Samsung Galaxy A53 is a famous mid-range smartphone that offers various flagship-level functions including faster performance, impressive cameras, a long-lasting battery, IP67 water and dust resistance ratings, and others.

The device was introduced with the Android 12-based One UI 4.1 software and is eligible for Samsung’s new software update policy. It means it will get four major Android upgrades along with five years of security patches.

Samsung brings Galaxy A71 Android 13 One UI 5.0 update to India 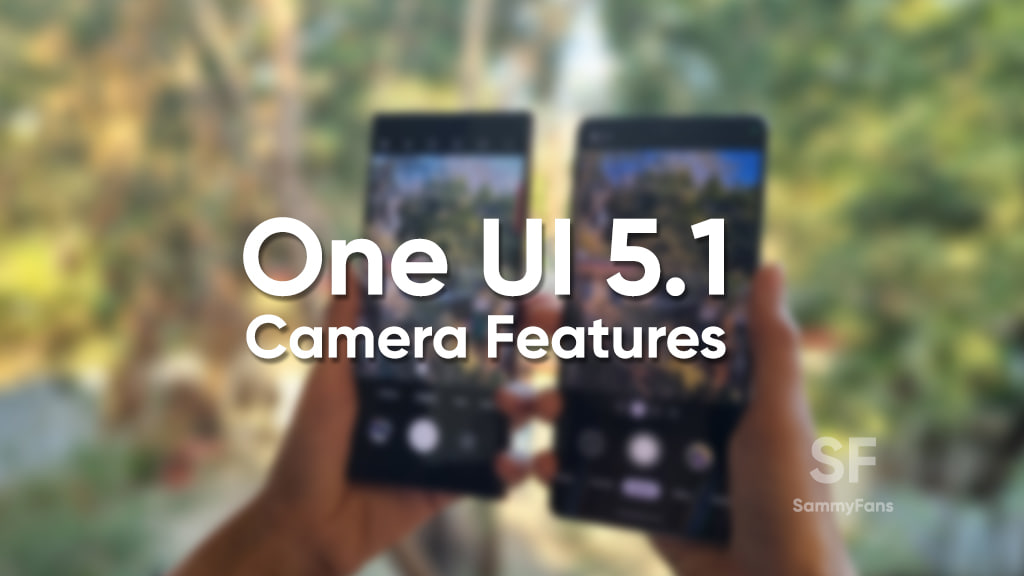 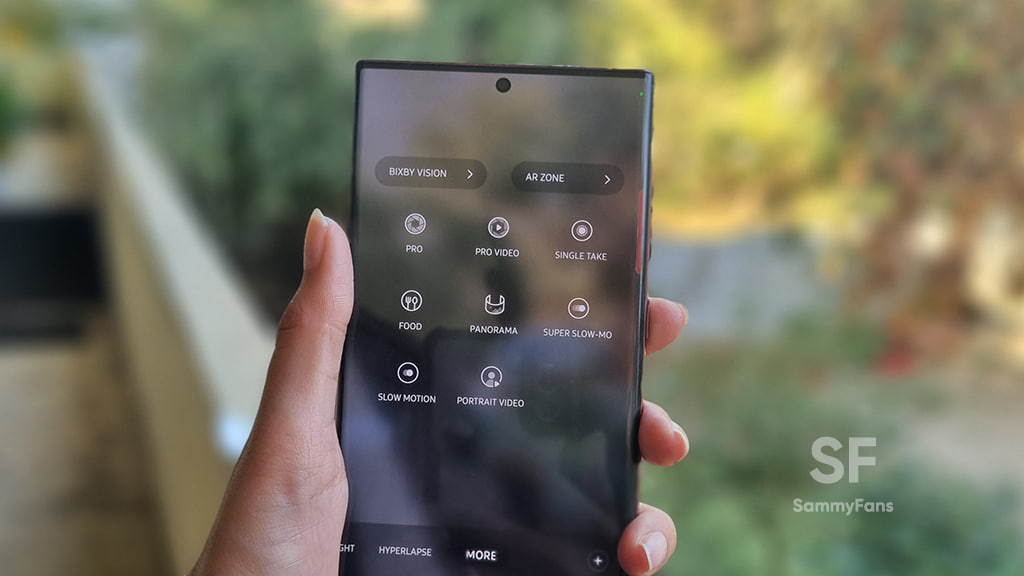 Top 13 upgrades of One UI 5.1 coming to your Samsung Galaxy 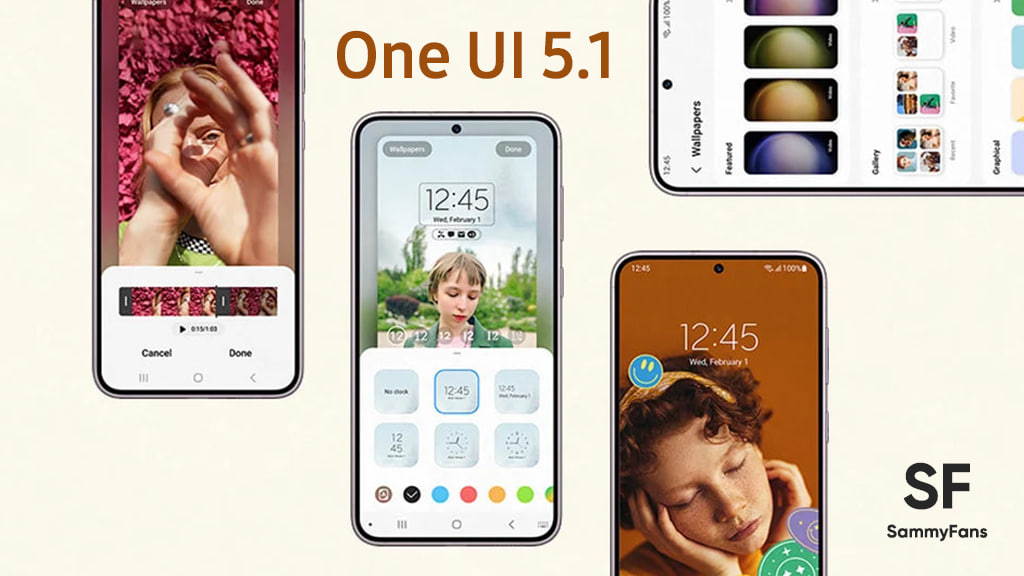 Samsung’s One UI 5.1 is ready to be unveiled on February 1st along with the Galaxy S23 smartphones. Millions of Samsung fans are waiting for the debut of new Galaxy devices and the One UI 5.1. Ahead of the official debut, I’m sharing the top 13 upgrades that One UI 5.1 update will bring to your Samsung device.

Over the One UI 5.0 software, the Android 13-based One UI 5.1 update brings additional improvements, system refinements and a handful of new features. This hefty firmware package would surely take your experiences to the next level, thanks to the Galaxy S23 series.

The South Korean tech giant has not yet officially disclosed which Galaxy phones and tablets are eligible for the One UI 5.1. However, all Galaxy devices that are listed for major firmware upgrades such as the Android 14 would surely receive the One UI 5.1 update soon. Let’s explore big upgrades!

1. You will be able to easily change the color tone while capturing selfies as the Effects button arrives on the side of the screen.

2. Samsung Camera app is integrating the Expert RAW app. You will be able to use it from the Advanced menu of the native camera setting.

3. Your photos will be saved in Gallery without any kind of shadow or reflection, thanks to photo processing improvements.

4. Samsung Gallery will offer information on images at a glance with just swiping up from the image UI.

5. New battery widgets are on the way to keep you updated with battery status of all your smart devices (Watch, Buds L/R).

6. There will be an advanced option letting you decide the location of storage of screenshots and screen recordings.

8. You will be able to set different wallpapers for Modes and Routines (Lock screen / Home screen).

9. One UI 5.1 focuses on improving the features of Notes app along with cross device usability.

10. Useful features and suggestions will now appear on top when you access system Settings.

12. System-wide animations and visual effects will get further improvements.