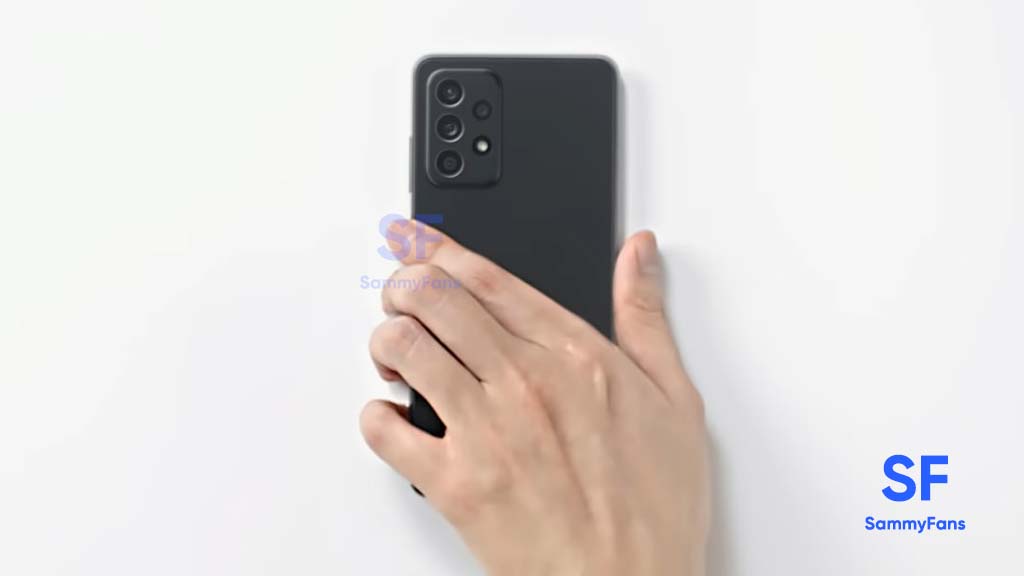 After the initial release in South Korea, Samsung has begun to deliver the Android 13-based One UI 5.0 update for Galaxy A52s smartphones across Europe. This update unlocks a bunch of new features and countless improvements for the mid-range smartphone users

Additionally, the company is improving the device’s user interface. It has new app icons, improved animations, revamped Notification panel and Quick settings panel, and much more. Aside from these, it installs the most up-to-date November 2022 patch for system security enhancements.

Launched last year, Samsung Galaxy A52s is one of the famous mid-range smartphones that comes with some great specifications along with impressive software offerings. The device came pre-installed with Android 11 OS and received its first major update in the form of Android 12 last year.

Android 13-based One UI 5.0 is Galaxy A52s’ second major upgrade and now it’s only eligible for one major update which will be Android 14.

Android 13 brings a slew of new features to the Galaxy A52s phones. These include 16 color palette options to provide you more control over your phone’s look, a new Lockdown mode from privacy enhancements, and two multitasking features for easier access to the Split screen and Pop-up view.

The Extract text is also a notable feature of One UI 5.0 software that allows you can copy text from any screenshot or banner and directly paste it to messages, notes, etc. On the other side, the Camera is getting new features like a watermark, help guide, and more, and the Gallery app is getting improved picture editing tools, and others.

Other than these, the update also brings Stack widgets, the ability to turn off RAM Plus, new Call backgrounds for each contact, three new Settings menus – Connected devices, Modes and Routines, and Security and Privacy, new emoji pairs, and much more.

Samsung Galaxy A52s One UI 5.0 update is rolling out in many European countries including Germany, the UK, and more. You can identify it in these countries through the One UI build version A528BXXU1DVK5.

If you live in Europe, you can now get access to the Samsung Galaxy A52s One UI 5.0 update. To do so, visit your phone’s Settings and head over to Software update >> Download and install. Once downloaded, complete the installation procedure and enjoy. 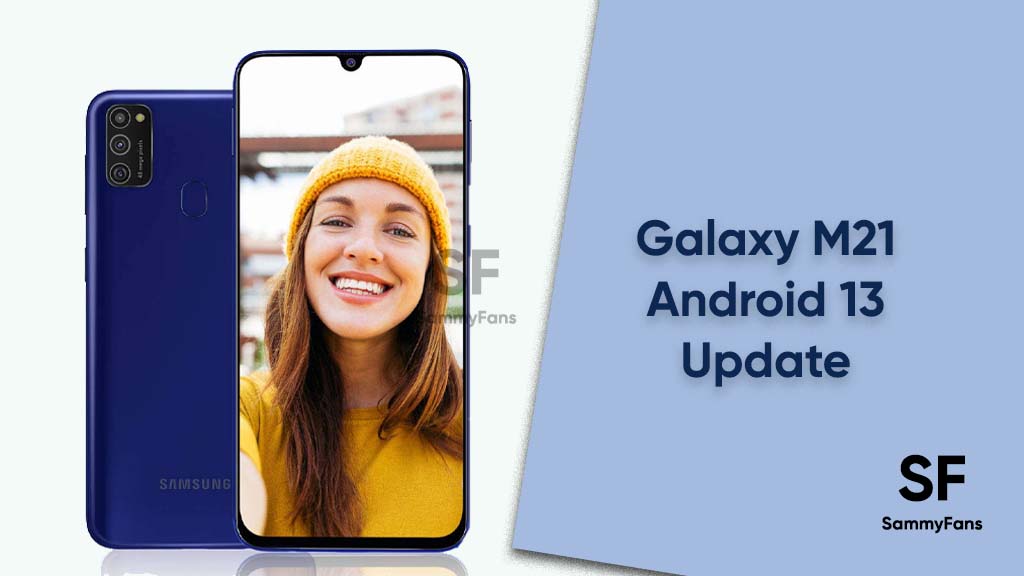