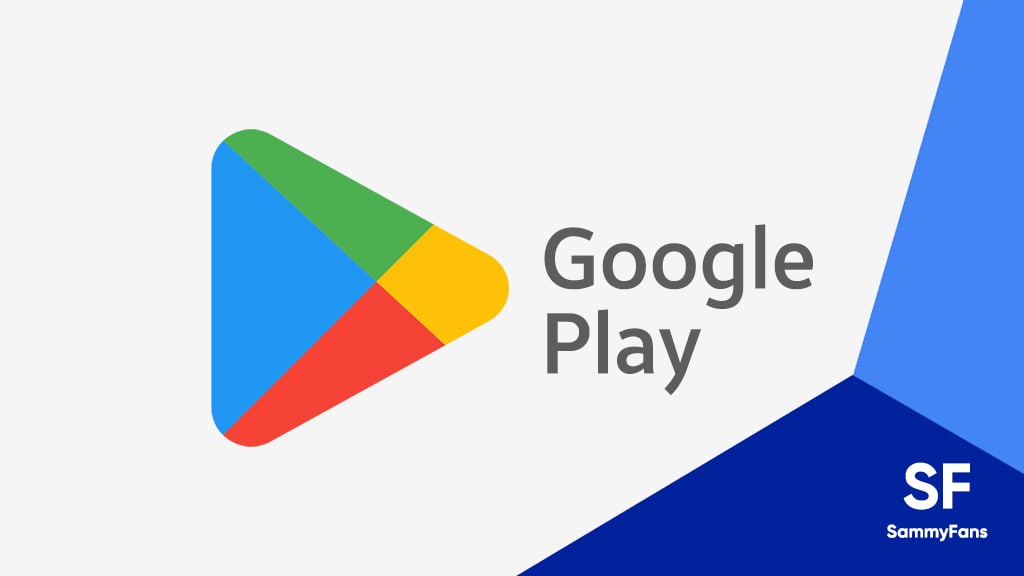 In order to keep your device’s Google Play Store updated to the latest available version, you can stay connected with this page which regularly provides you with an easy way to simply download and install the latest version of the Google Play Store.

Samsung‘s devices are also powered by Google’s Android, so every Galaxy smartphone owner uses the Play Store as its official app store. Aside from the Play Store, Samsung’s phones also come pre-installed the Galaxy Store app. 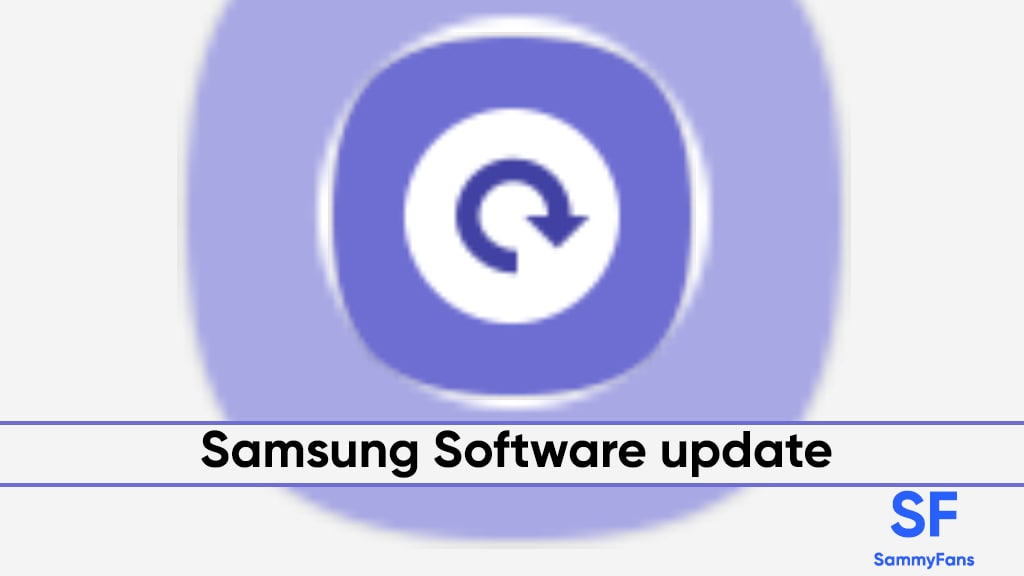 Samsung is enhancing the Software Update option through a new update with version 4.0.07. The new update brings some common fixes and improvements for better performance.

This update is compatible with Galaxy devices running One UI 4.1 /One UI 4.0 based on Android 12 or below. You can install the update via Galaxy Store or download it directly from the link mentioned below.

Samsung has expanded the One UI Software Update 3.7.27 for more Galaxy devices. The update brings common improvements to enhance the stability and performance of the app. The installation package size of this update is 8.33 MB. You can easily install this update via Galaxy Store or download it directly from the link mentioned below.

Samsung regularly releases new updates for devices and apps to bring new features, improvements, and bug fixes to enhance stability and usability. Now, the company is releasing a new build of the Software Update app with version 3.7.27.

The latest update brings some common improvements to enhance the performance. However, there’s no new feature or change noted in the latest update but you will surely get a better experience after updating the latest version. To be mentioned the latest update is compatible with the Galaxy devices running One UI 4.1 /One UI 4.0 based on Android 12 or below.

Samsung Software Update 3.7.27 comes with an installation package size of 8.33MB. It is so small that you can use your personal data to install it. You can manually install the update from the Galaxy Store by following a few simple steps.

You can also download the latest update directly from the link mentioned below.

Check the latest software update on your Galaxy device:

Software updates are provided to strengthen device security and protect personal information. However, updates are device-dependent, and not every Samsung device will run the latest Android version. You can follow the steps to check the latest software update and version on your Galaxy smartphone. 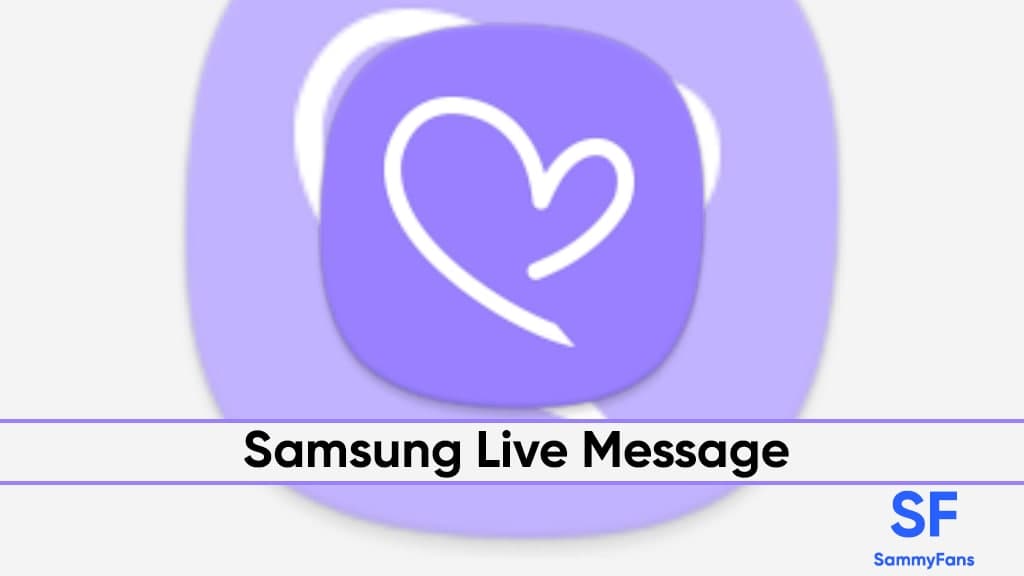 Samsung Live Message is an application created by Samsung for Galaxy Note series devices. With this app, you can draw your own animated GIFs or emojis with the S Pen and share them right away with your friends or on social media. In this article, you can check the latest update for Samsung Live Message to get a feel for all the latest features.

Moreover, Live message captures the process and converts it to GIFs, so you can share it on messaging apps or social media. You can also open Live Message on the keyboard in your messaging app. There are several ways to access Live Messages, below you can check one of them:

Samsung Live Messages app is getting a new update with version 5.0.02 via Galaxy Store. The new update enhances the overall performance of the app by fixing common bugs.

You will have to download a 5.0.02MB package to install the update via Galaxy Store. Also, you can download it directly from the link mentioned below.

Samsung has started rolling out a new update to the One UI Live Messages application, which carries build version 3.4.22.

This new update is now available to download for the Galaxy devices running One UI 4.x, based on Android 12 or below.

Samsung Live Messages is receiving a new update with version 3.4.16 and an updated package size of 8.19MB. This update brings some common improvements to enhance system performance.

Samsung is rolling out a new update for Samsung Live Message. The update does not include any changelog as it only comes with some regular fixes to optimize the performance and stability.

Besides, the update can be identified through version 3.4.13 and a package size of 8.18 MB. You can install this latest version with the Galaxy store. Also, you can directly get this app through the link mentioned below.

Samsung Health app is receiving a big update with a trendy customization capability – Android 13 Themed Icon and support for the Google Health Connect tool, which is special for Galaxy Watch users.

The Android 13 Themed Icon support was earlier available for plenty of Samsung apps, and it is now expanding to the Health app. Moreover, the Google Health Connect support assures health and fitness data transfer across apps.

For the Google Health Connect, the Samsung Health update adds a dedicated menu inside the native settings page of the app, which is currently not useful but will surely become with future updates and improvements.

Introduced back in earlier this year, the Google Health Connect is a functionality that can be defined as a futuristic yet secure way to move health and fitness data between different apps and services.

It’s worth mentioning that the Google Health Connect feature support is limited to a handful of apps. Apart from the Samsung Health app, Withings Health Mate and Sleep as Android also support the Health Connect initiative.