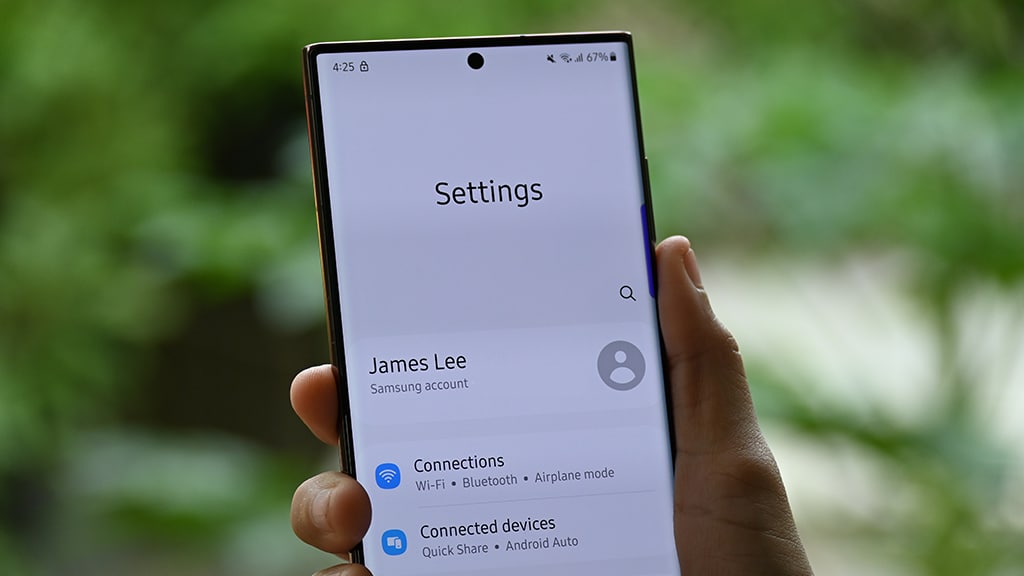 Samsung‘s One UI 5.0 is based on Android 13, which brings many new features and improvements to Galaxy devices. Along with this, the company has also optimized the Settings section by adding new features and some major changes to it.

With One UI 5.0, the Korean tech giant has made 3 major changes in Settings so far. If we open the Settings you can see that the company has added 3 tabs by three One UI 5.0 beta updates as well as removed 2 tabs.

Although we can say that those 2 tabs have not been removed but created a new one by combining both of them. One is this, and the other two are designed to bring out the options inside the Settings. Let’s explore all three tabs in detail. 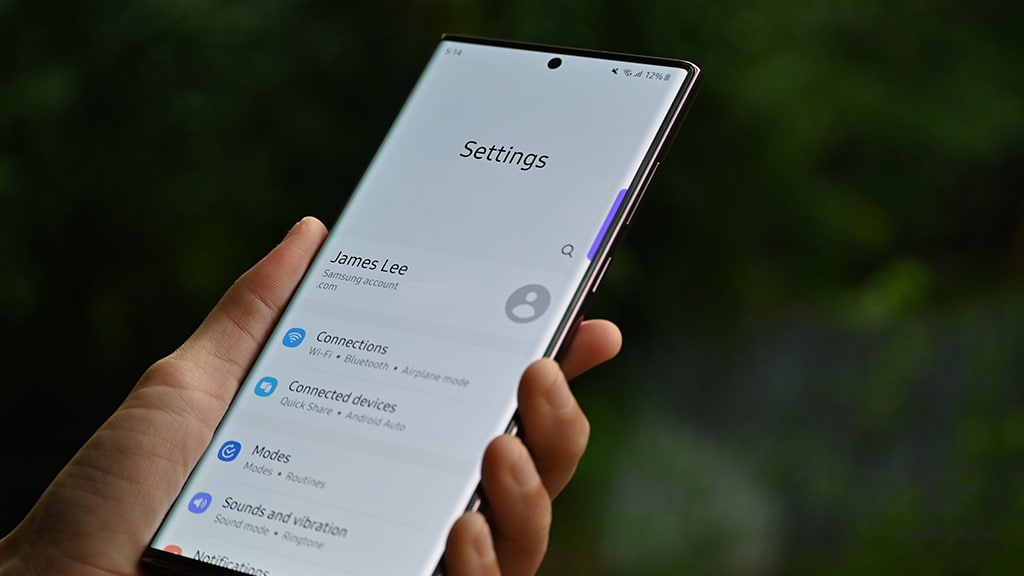 In the second section, the company added a new tab called Connected Devices. You can check this option below the Connections tab. The company has arranged all the connectivity options in one place for a better experience.

In One UI 4.1, these connectivity options are located in the Advanced Features & Apps options of Settings, which have now been brought to Connected devices with One UI 5.0 first beta.

Modes! The name itself tells the meaning and working of this tab. This option has been created by extracting the Bixby Routines in the Advanced Settings. It allows you to add, remove and edit a variety of modes and routines as well.

With One UI 5.0 Beta 3, Samsung brings Modes Tab for Galaxy S22 series smartphones. By creating this new tab, the company brings out a hidden feature and you can now open it directly by going to the settings of your smartphone. 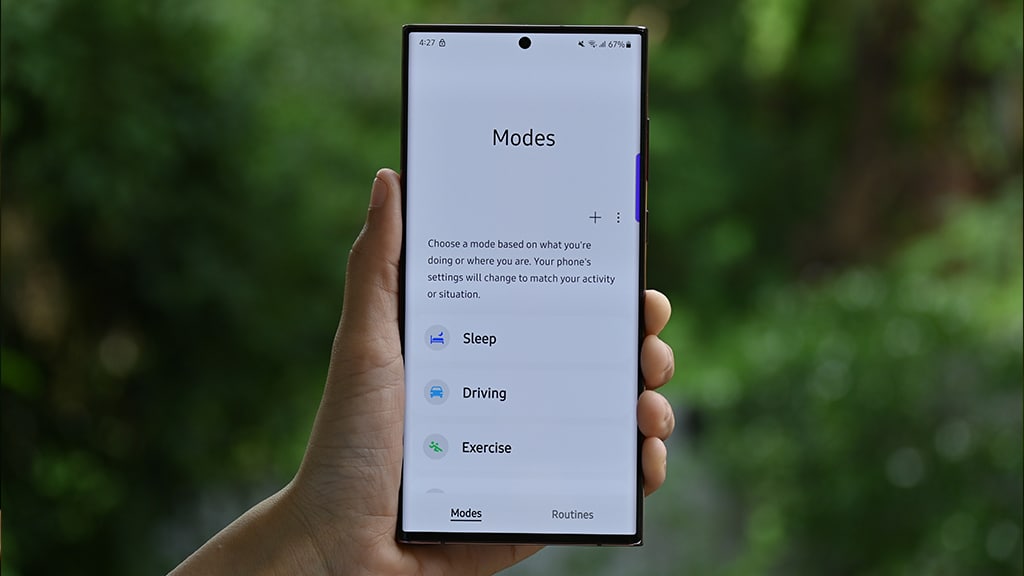 In the fifth section, Samsung combined two Settings tabs (Privacy, Biometric, and security) to create a new option called – Security & Privacy. This new tab contains features of both taps in a well-arranged manner.

After opening the Security and Privacy tab, you will see all the privacy and security-related options in one place.

One UI 5.0 Lock Screen: The most customizable lockscreen in Samsung’s history

If you are using a Samsung Galaxy A23 smartphone and are excited about its first major software update, you can now visit its Settings to check the update now. From here, enter the Software update section and tap on the Download and install option.

Samsung Galaxy M22 picks up its Android 13 update with One UI 5.0 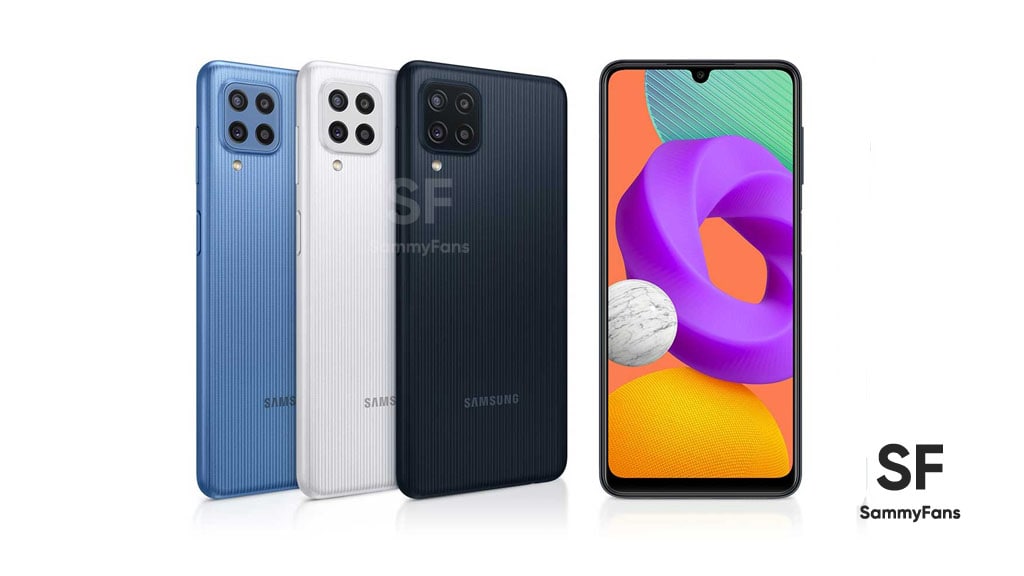 The Galaxy M22 is the latest Samsung phone to receive the Android 13-based One UI 5.0 update. The company has released this major software update for this budget phone in Europe initially, whereas, a global rollout should happen shortly.

This update contains plenty of exciting features for Galaxy M22 users. The company has revamped its user interface and improved system animations for a smoother navigation experience. At the same time, it also installs the October 2022 security patch for privacy enhancements.

Furthermore, the Samsung Galaxy M22 Android 13 One UI 5.0 update has arrived with One UI build version M225FVXXU4CVK3 in Europe. Interested customers can now navigate to Settings >> Software update >> Download and install to check and install this update.

Android 13-based One UI 5.0 update brings a slew of new features to your low-cost Galaxy M22 smartphone. These include 16 color palette options to provide you more control over your phone’s look, Extract text that allows you to copy text from images, Per-app language, a new Lockdown mode for privacy, and Notification permission.

It further brings the Picture watermark feature and other improved functions to Samsung Camera. Whereas, the Gallery app is getting a new interface along with improved video/picture editing tools.

On the other side, the lock screen customization options are way too smart. You can now edit every element of your lock screen from the lock screen itself. If these personalization functions are not enough, you can head to the Good Lock app which is getting many new modules.