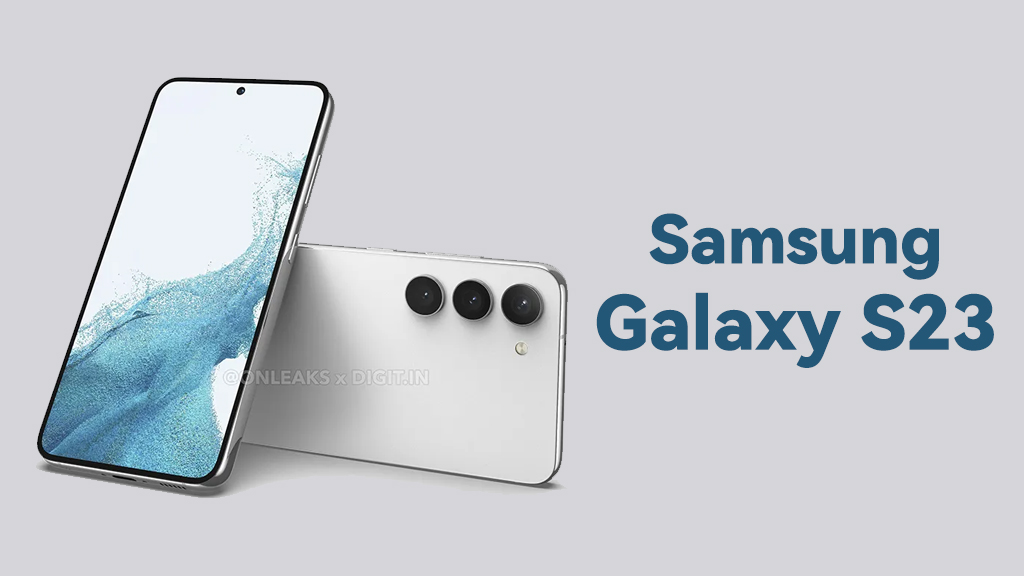 Recently, we saw Samsung Galaxy S23+ renders designed by leakster OnLeaks. Now the same tipster is showing off the Samsung Galaxy S23 design in a complete 360-degree view to provide us with an accurate idea of what the company is going to bring next year.

OnLeaks in collaboration with Digit has published the base model’s 3D CAD renders. The renders show off some notable changes to the camera module. Well, there are still triple rear cameras placed vertically but the company has removed the camera island as it does on this year’s Galaxy S22 Ultra.

Meanwhile, when considering the front side, the renders suggets that the device will equip a little broader bezels, however, with the same display size. The tipster says that it will sport a 6.1-inch screen diagonally. Other display details are currently under wraps, it’s likely to feature a 120Hz refresh rate.

Moving ahead, earlier reports said that Galaxy S23 could only get a minor increase in dimensions over the Galaxy S22 but the newly leaked Samsung Galaxy S23 design tells that the upcoming phone will be slightly bigger in size. It will have around 146.3 x 70.8 x 7.6 mm in size. 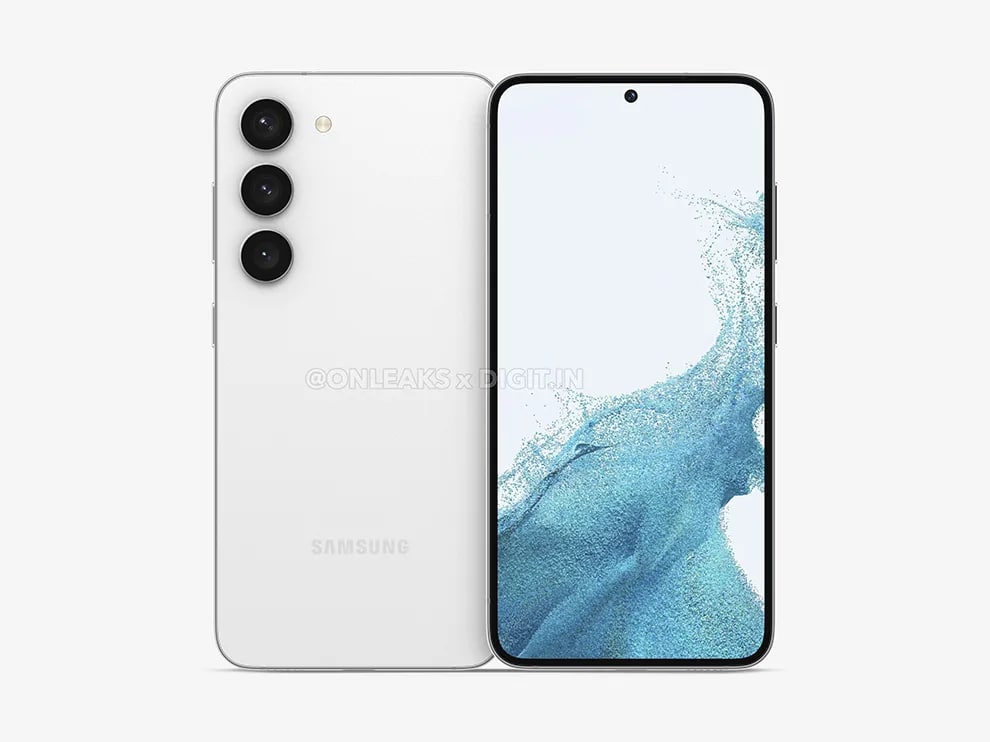 Aside from these few changes, the Galaxy S23 will feature the exact same design as the Galaxy S22. In the meantime, it will bring back most of the specifications from its predecessor, it is said to only replace the processor with of new generation’s.

Check out the video –

The Samsung Galaxy S23 is suggested to feature Snapdragon 8 Gen 2 chipset. At the same time, it could equip Exynos 2300 in European countries. The processor could pair with 8GB/12GB of RAM and 128GB/256GB of internal storage.

On the other side, the camera specifications are called to remain the same. It will sport a triple camera system consisting of a 50MP primary camera, a 12MP ultrawide camera, and a 10MP telephoto camera, whereas, the front side has a 12MP selfie shooter.

The battery of the device is rumored to get slightly bigger, however, it will support the same 25W fast charging, as per the 3C certification site. 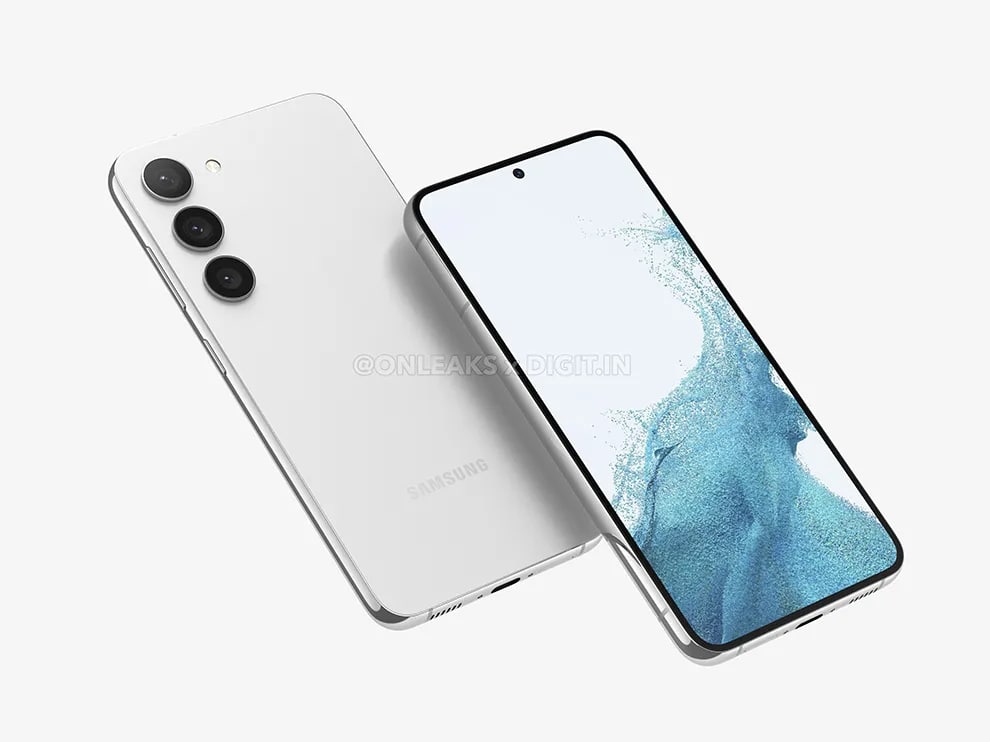 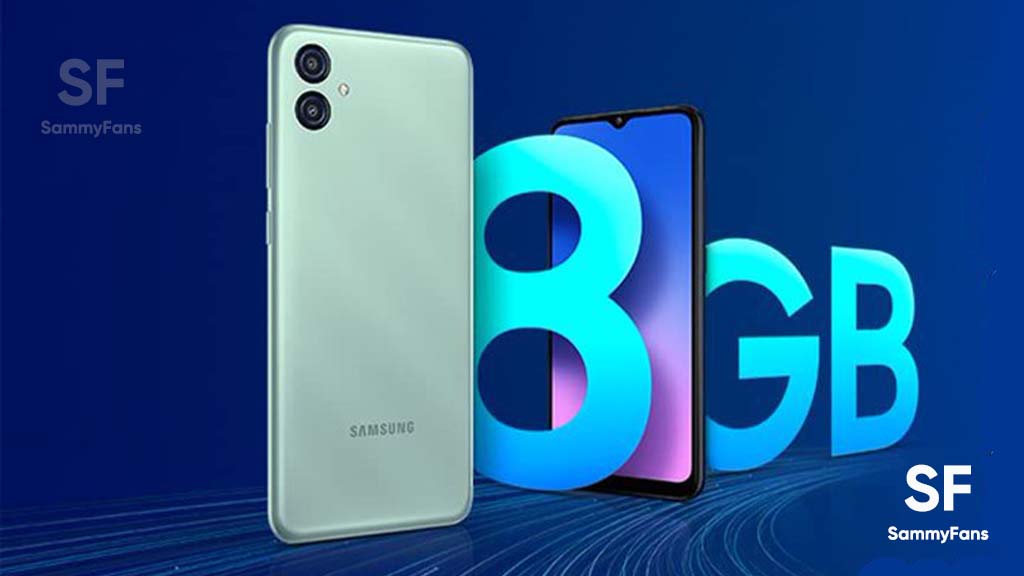