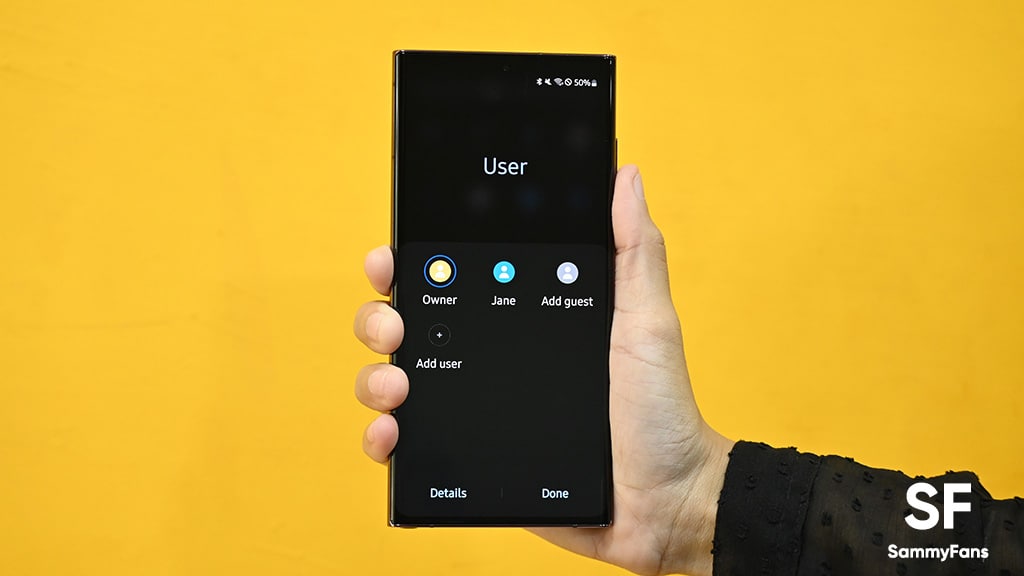 Stable Android 13’s new features are available for all Google Pixel phones, while some Chinese phone makers have also begun the deployment for their flagships. Samsung’s Android 13-based One UI 5.0 features include Multi-User profiles, in order to assure privacy and freedom of using Galaxy, simultaneously.

It’s now confirmed that the Galaxy devices will eventually receive the most awaited Multi-User profiles feature with the Android 13-based One UI 5.0 upgrade. For tablets, the company had already enabled the functionality, which is now confirmed to be coming on smartphones as well.

Usually, new features introduced in Samsung’s One UI become standard for the industry and arrives on other phones running Android. Meanwhile, it’s not the same case with the Multi-User profiles feature as stock Android phones adopted years ago.

With the upcoming Android 13-based One UI 5.0 upgrade, Samsung phones will have access to the Multi-User feature, which will let you switch between different user profiles. Similar to tablets, you will be able to create two work profiles for work and private separately, in addition to adding a person.

Spotted by GalaxyClub, the Multi-User feature support is available on the Galaxy S22 series phones after upgrading to the Android 13-based One UI 5.0 Beta. For sure, it’s going to be expanded to more Galaxy devices as soon as Samsung begins Public distribution of One UI 5.0.

For additional security, the Android 13 update enabled the way to switch across user profiles directly from the lockscreen, even without needing to unlock the phone. It assures your data’s privacy alongside giving freedom of access to that person you handed over the phone.

If you are on One UI 5.0 Beta ROM, you can get access to the multi-user profiles feature now! Just head towards system Settings, tap Accounts and backup, the 2nd option is here entitles “Users,” where you have to enable the toggle and it will let you add guests and users.

Which Galaxy phones should get Multi-User support? 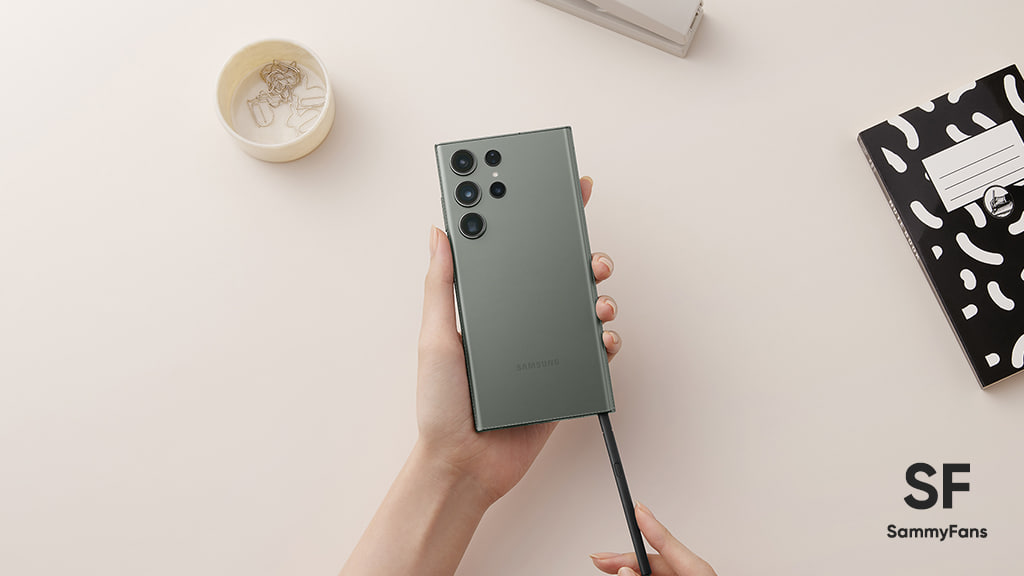 Samsung lifts the veil of the Galaxy S23 series! Following its usual practice, the company is bringing three premium smartphones into the lineup. The top model – Galaxy S23 Ultra brings various meaningful upgrades alongside keeping the user beloved camera design on the back.

The Galaxy S23 Ultra smartphone brings the world’s fastest processor on Android, which is manufactured by Qualcomm. Not only the US and China, but Europe, Asia, and even the entire planet is getting Snapdragon 8 Gen 2 for Galaxy chipset, no Exynos here!

Samsung’s Galaxy S23 Ultra replaces the conventional 108MP camera with the new 200MP ISOCELL HP2 camera. Both of the telephoto sensors remain unchanged, while there are new sensors for ultrawide and selfie usecases. Do note that there’s a new 12MP camera for selfies, which is surely better than the 40MP one. 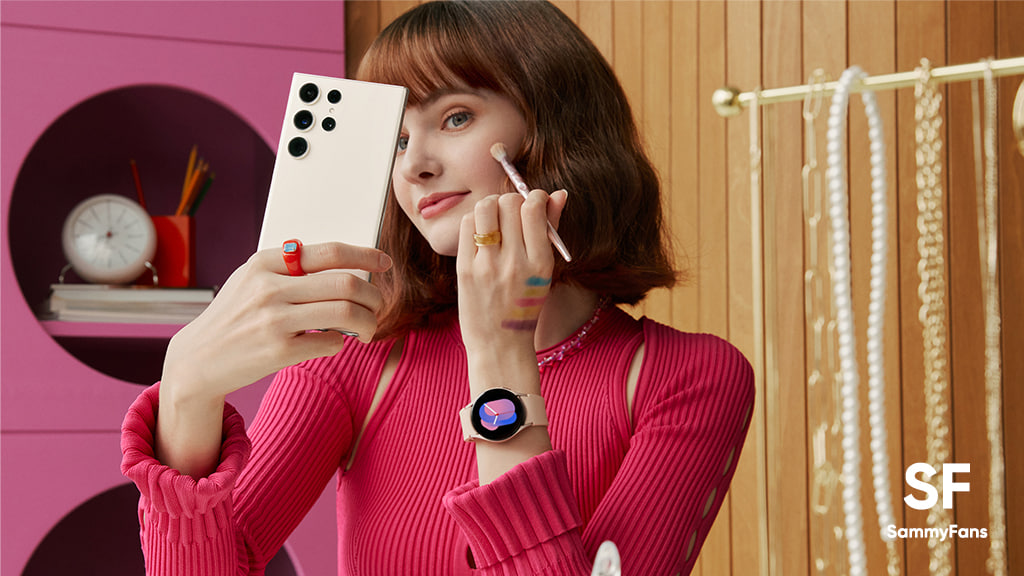 In the processor department, Samsung is setting new standards of what’s epic, yet again! Ditching Exynos, Samsung partnered with Qualcomm to deliver the world’s fastest processor (overclocked CPU & GPU) on the Galaxy S23 Ultra, which is even better than the Snapdragon 8 Gen 2.

Thanks to the rapidly evolving One UI software, the Galaxy S23 series is the latest to introduce great nighttime photography capabilities. Not only the Ultra, but the vanilla and Plus models are also featuring great night photography skills that would blow your mind! 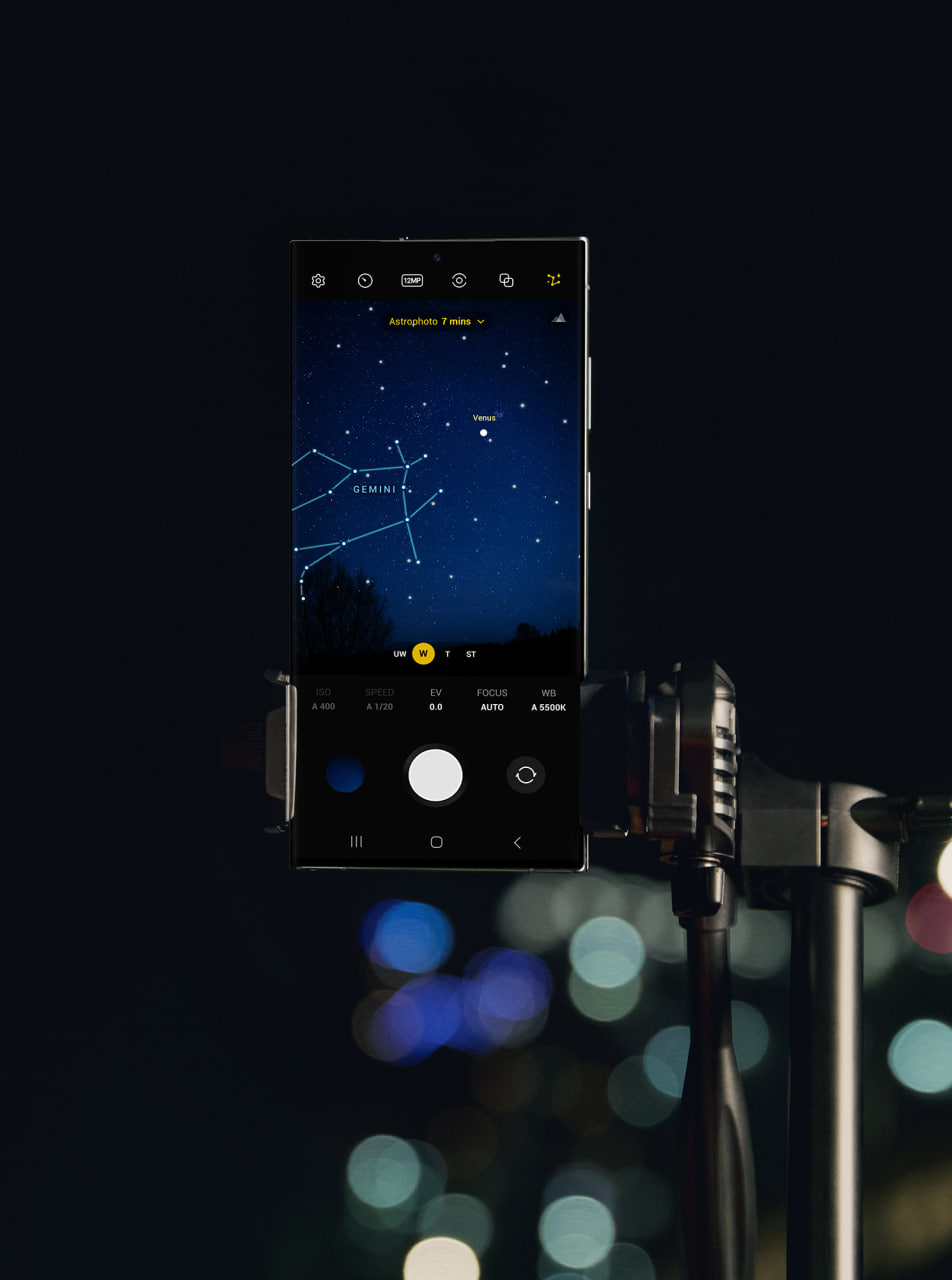 Galaxy S22 Ultra-like 5000mAh battery and up to 45W Super Fast Charging support is available in the Galaxy S23 Ultra too. Don’t think about Watt numbers as 45W charging support is sufficient to ensure a longer and healthy life of your Galaxy’s battery.

Samsung’s Note series is seeing another sequel with the name Galaxy S Ultra. Yes, similar to the Galaxy S22 Ultra, the latest Galaxy S23 Ultra brings in-built S Pen support with features like Air Actions. This time, the company has not brought anything notable to the S Pen section. 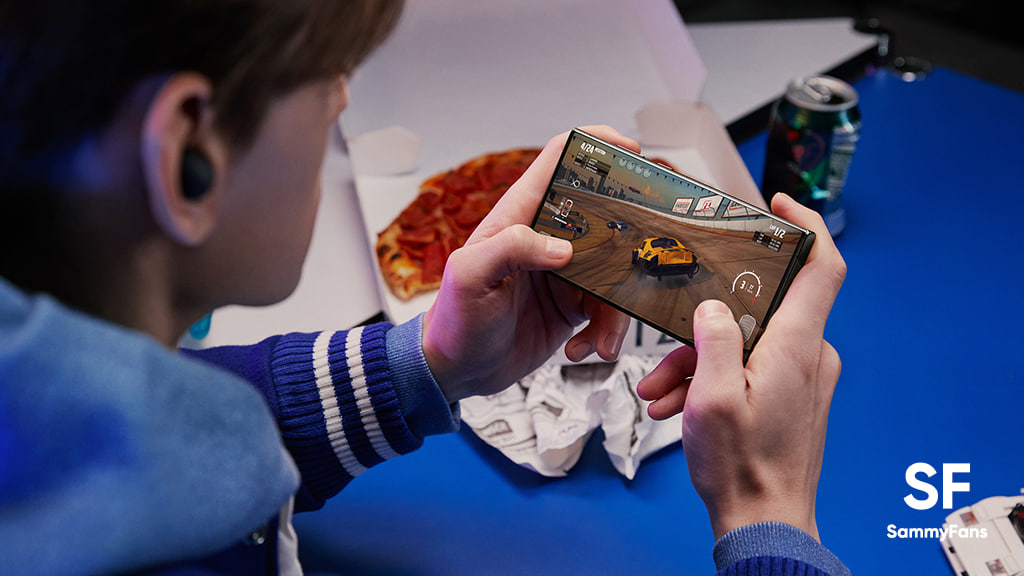 The Galaxy S23 series comes with Android 13-based One UI 5.1 software system out of the box. These devices are the latest entries in Samsung’s great software mechanism, ensuring four generations of major One UI updates and five years of regular security patches.

Galaxy S23 Ultra in its all standard colors 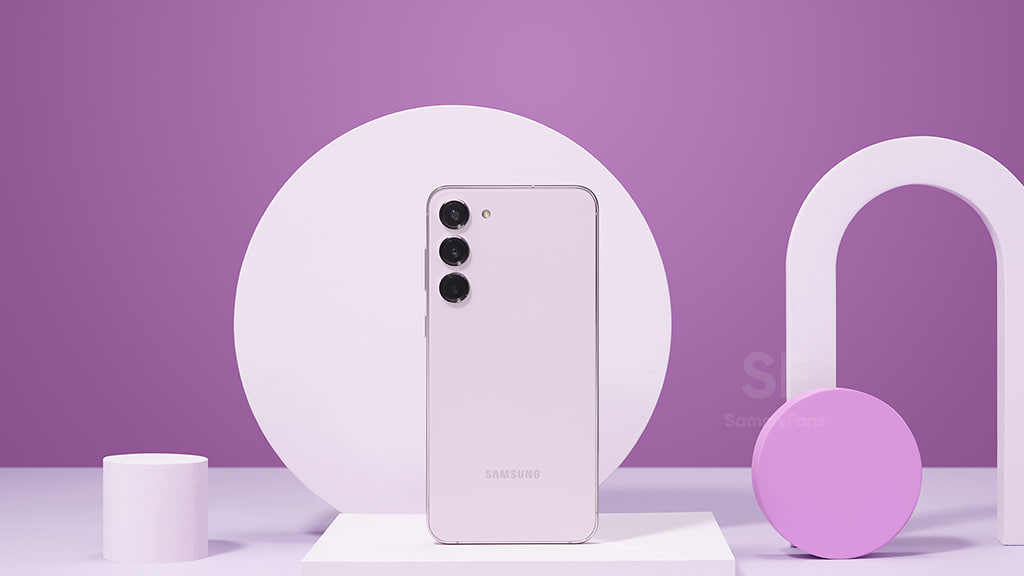 Samsung has announced its flagship Galaxy S23, Galaxy S23 Plus, and Galaxy S23 Ultra smartphones at its Galaxy Unpacked event in San Francisco, as it had promised. 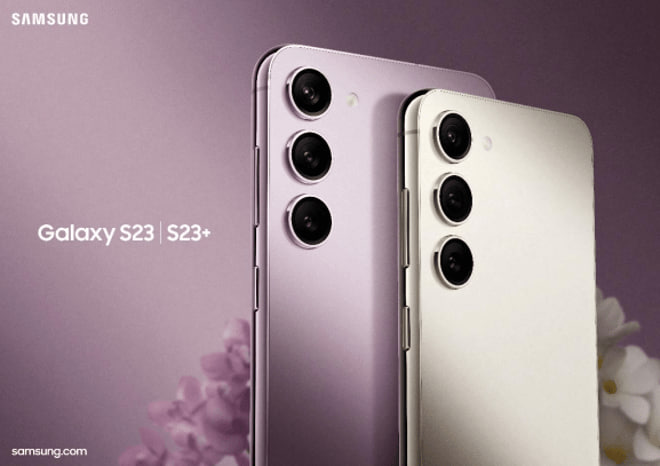 The phone is powered by Snapdragon 8 Gen 2 nm SoC, featuring an in-display Ultrasonic fingerprint sensor and running Android 13-based One UI 5.1. 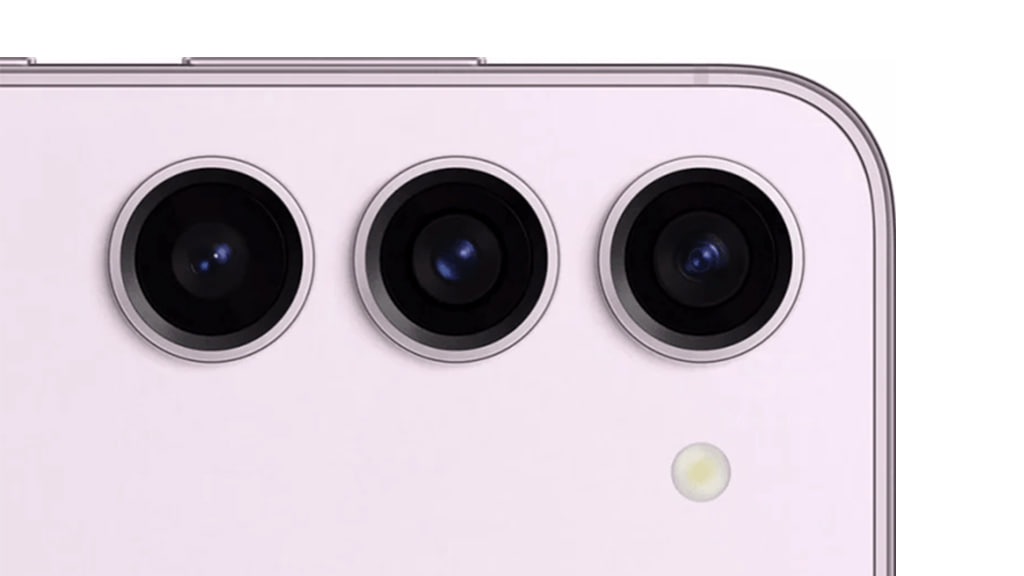 Galaxy S23 Plus smartphone comes with IP68 for dust and water resistance. It has a 4700 mAh battery with support for 45W fast charging, and also features 15W wireless and reverse wireless charging. 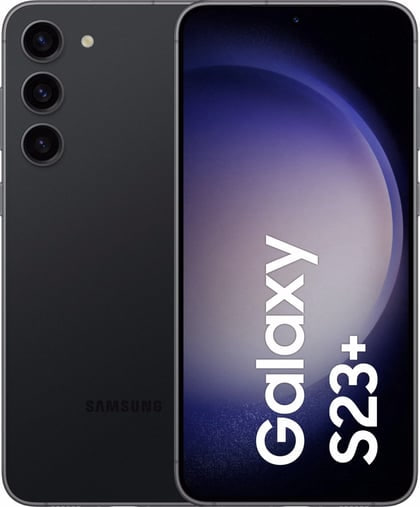 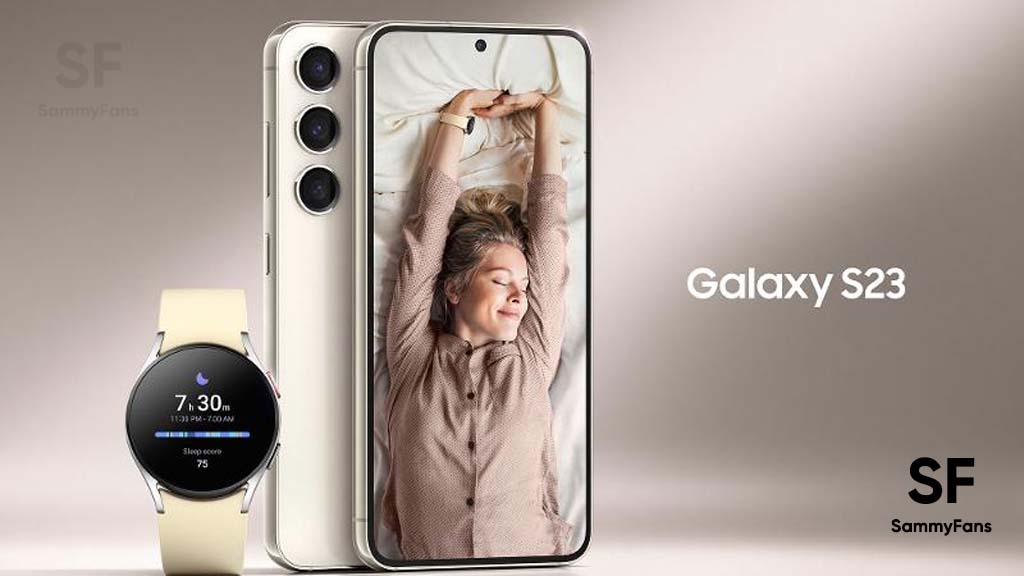 The wait of finally over! Samsung has officially unveiled the Galaxy S23 series today. The company introduced three flagship smartphones while the standard model gets the most notable changes and upgrades in almost every aspect.

Samsung Galaxy S23 5G brings a major design overhaul, which looks even better with the new elegant color shades. It features the fastest Qualcomm processor worldwide, a larger battery, a brighter display, and the latest software to compete with other 2023’s flagship smartphones.

Samsung has introduced a completely new design for the standard Galaxy S23 smartphone as it has removed the camera island we saw on the Galaxy S21 and Galaxy S22. The design now matches the Ultra model, featuring individual camera rings on the rear.

The Galaxy S23 equips the same 6.1-inch Dynamic AMOLED 2X with a 120Hz refresh rate but the display is now brighter as it offers a peak brightness of 1750 nits, which is much higher compared to the S22’s 1300 nits.

On the other hand, this display is protected with the new Gorilla Glass Victus 2 which offers improved drop performance and durability on rough surfaces. 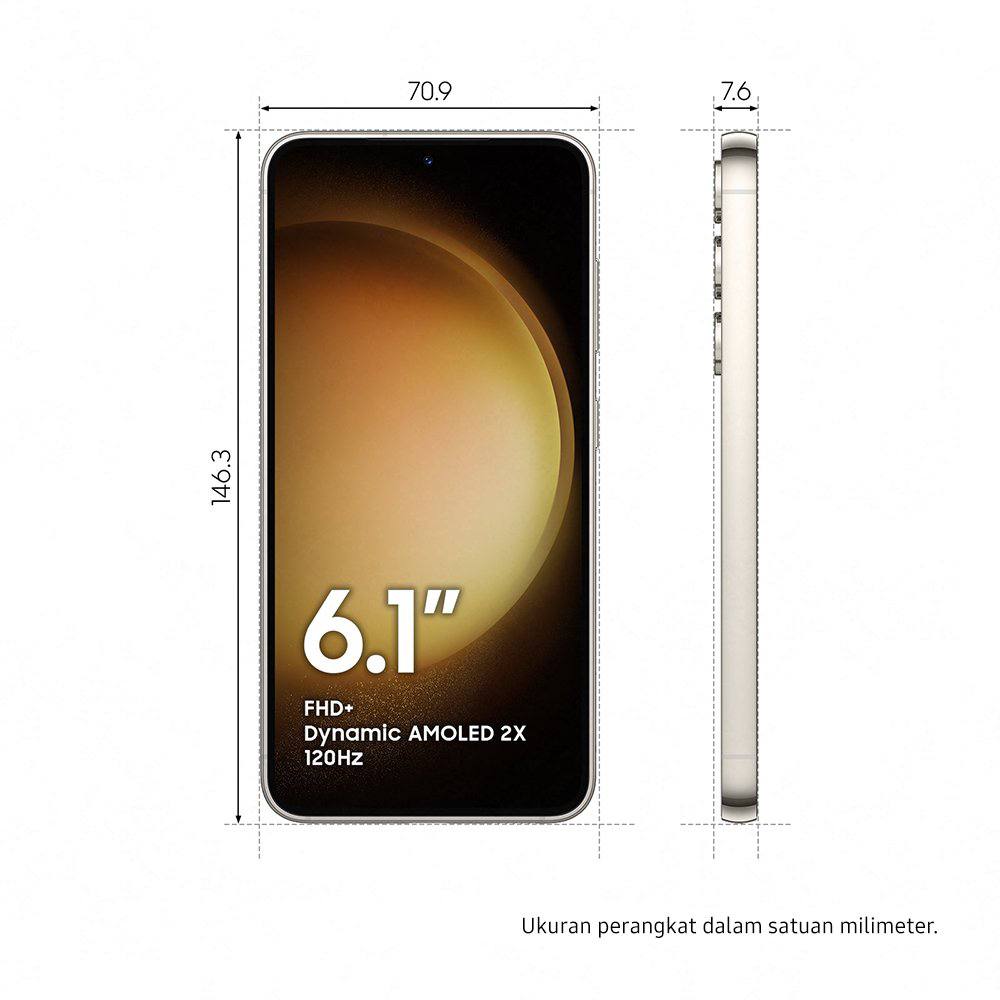 Samsung Galaxy S23 smartphone features a triple rear camera setup that includes a 50Mp Primary camera a 12MP Ultra wide-angle camera, and a 10MP 3x telephoto camera. Whereas, the front side has an upgraded 12MP shooter for selfies and video calls.

It is noteworthy that the company has significantly improved the Nightography of new Galaxy devices so that customers will not have to compromise even in a dark environment. 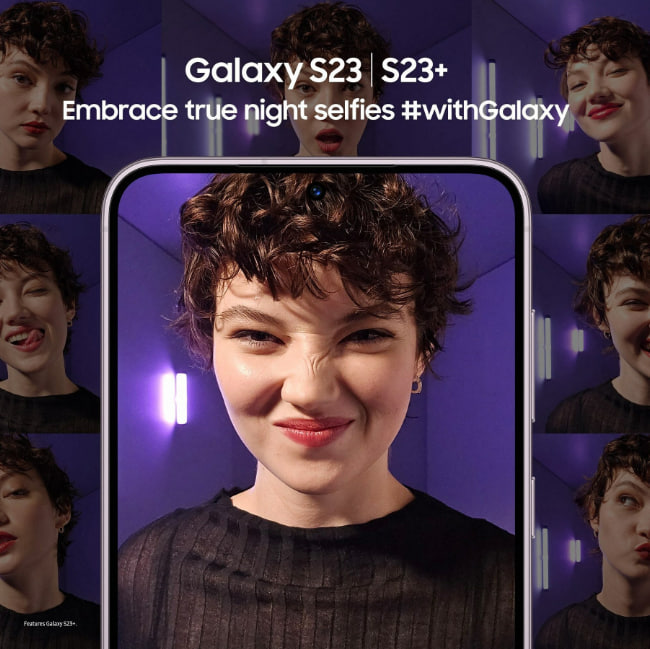 The new flagship phone features Qualcomm’s fastest Snapdragon 8 Gen 2 processor. But it is not the usual processor! It is Galaxy S23 specific and is much better than the regular one. Also, the company has ditched Exynox this year, which means S23 buyers will be able to take advantage of the Snapdragon’s performance all over the globe.

Battery and charging are other aspects the company has focused on while creating the standard Galaxy S23 smartphone. It equips a larger 3900 mAh that supports 25W wired fast charging and 15W wireless fast charging. 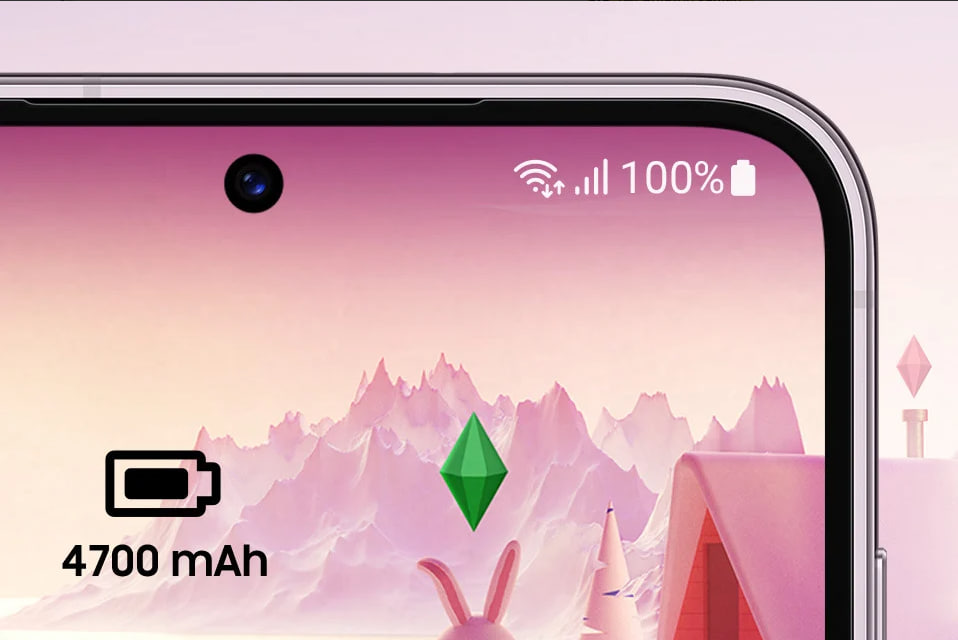 Samsung Galaxy S23 smartphone drives the Android 13-based One UI 5.1 software out of the box. The company ensures four major Android upgrades for the device in addition to five years of regular security patches. 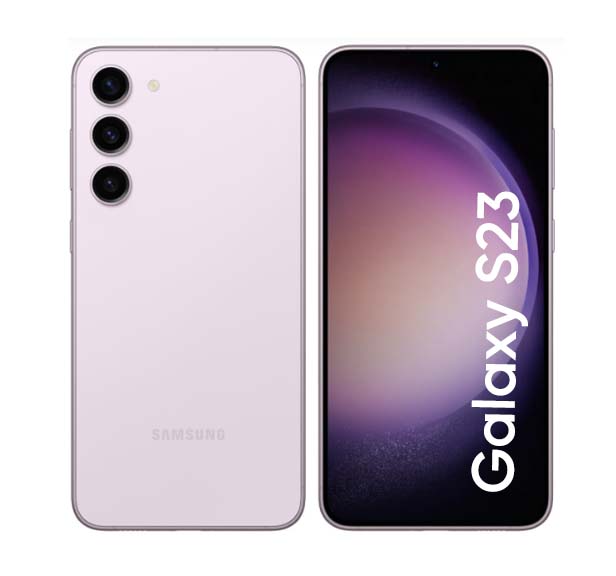 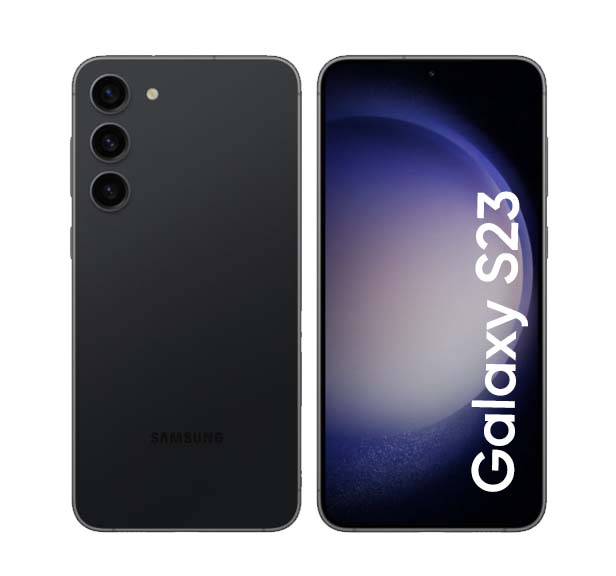 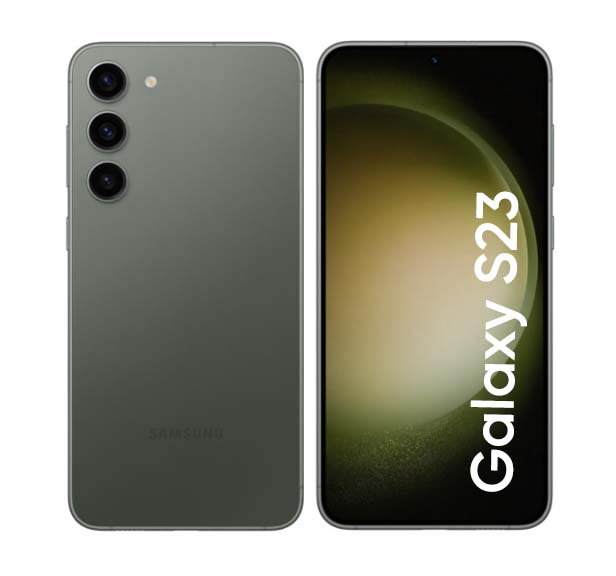 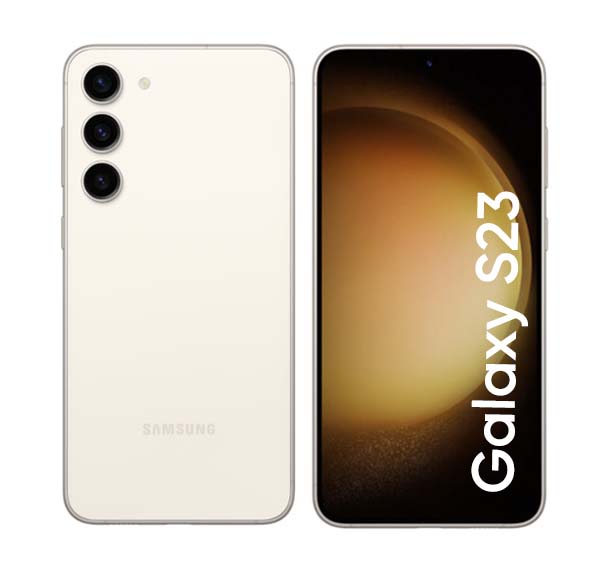