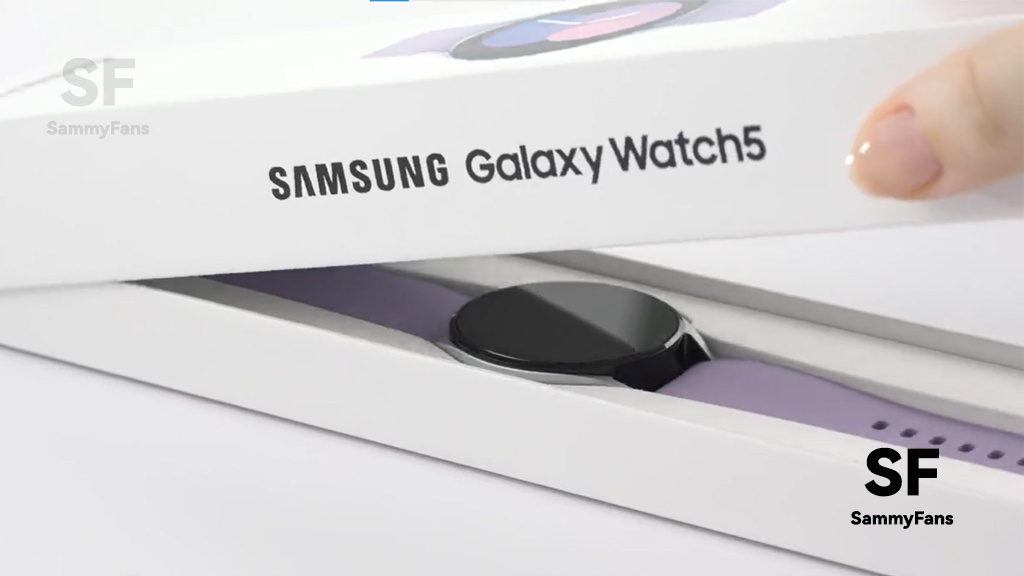 The Galaxy Watch 5 and Galaxy Watch 5 Pro have recently been announced by Samsung and are ready to be shipped to the consumers who have pre-ordered during the period. While Samsung is gradually shipping the Galaxy Watch 5, Google published guidelines so you can fix the Google Assistant setup issue, if any.

Nowadays, Google Assistant became a basic feature as it’s available on almost all Android smartphones and is used by consumers worldwide. In order to get the Google Assistant functionality on your newly purchased Galaxy Watch 5 series smartwatch as well, you first need to activate it on your phone.

After waiting for around 15 minutes, you can try the Google Assistant set up again on your Galaxy Watch 5 smartwatch, and it should be activated then! As of now, we don’t know what’s the reason behind this Google’s saying to wait for a specific time instead of bringing a firmware fix, if there’s any bug in the Wear OS.

Android 13 feature lets you use apps in different languages, here’s how

3 tips to charge your smartphone effectively

How to disable RAM Plus in any Samsung device 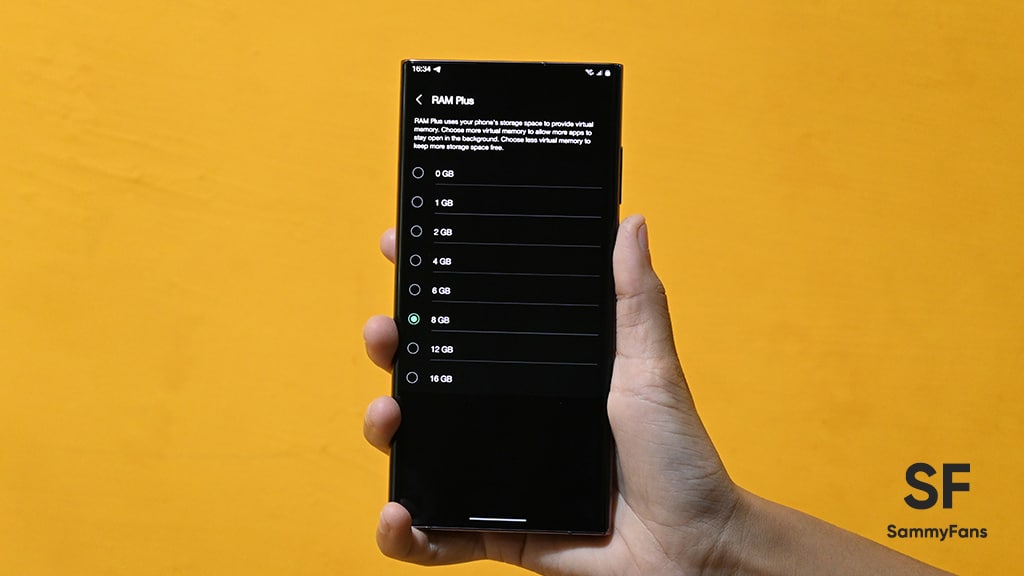 Samsung’s RAM Plus feature occupies a certain part of your Galaxy phone’s internal storage and uses it as virtual memory as part of boosting applications’ performance. With time, Samsung made regular improvements in RAM Plus feature, which is now almost matured with One UI 5.0, but, some users want to disable it completely.

How to disable Samsung RAM Plus in One UI 5.0

With the One UI 5.0 update, the Samsung RAM Plus feature got ability that lets users totally disable or turn off the virtual memory. To disable RAM Plus, open Settings > Battery and device care > Memory and tap the toggle added at the top of the screen to turn off the feature.

How to disable RAM Plus in any Samsung device

With your phone connected to ADB on your computer, copy and paste the following command into the terminal:

Once the command runs and gets completed, you need to reboot your Galaxy smartphone. After the reboot, access the RAM Plus menu again by navigating towards Settings > Battery and device care > Memory. Now, the RAM Plus will show you more new options from 0GB to 16GB.

How to get Back Tap gestures on your Samsung device 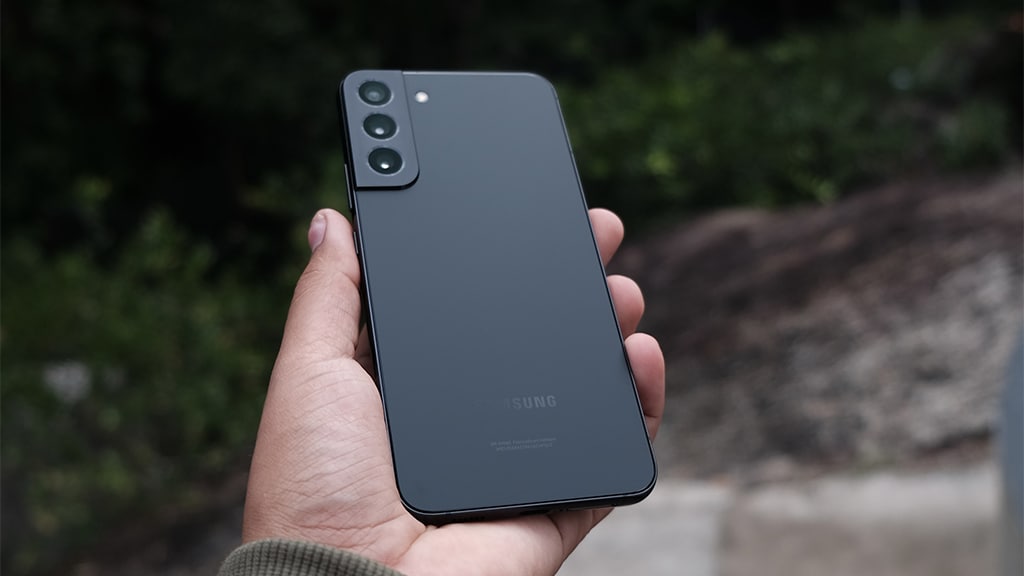 As the third addition to the Good Lock suite, Samsung introduced the RegiStar plugin. This new module is available in the Life up tab of One UI 5 Good Lock and allows you to re-arrange the Settings menu and change the side key’s long press behavior. Samsung RegiStar also lets users add Back Tap gestures on Galaxy devices.

Samsung mentioned in the RegiStar plugin’s Galaxy Store listing that the back tap gestures feature is only available for Galaxy S and Flip series smartphones. As the RegiStar module is a part of One UI 5 Good Lock, your smartphone should have installed the latest Android 13 OS.

Using the RegiStar tool, Samsung consumers, having a compatible smartphone, can officially get the back tap gestures including double tap and triple tap for various functions. You can assign back-tap gestures for the below-listed tasks:

Here’s how to get back tap gestures

Inside RegiStar, select Back-Tap action and enable the toggle to get access to Double Tap and Triple Tap gestures.

Double Tap: You can assign function/task that will be performed when you tap twice on the back.

Triple Tap: You can assign function/task that will be performed when you tap three times on the back.

Download and install Good Lock in any Samsung phone, any country 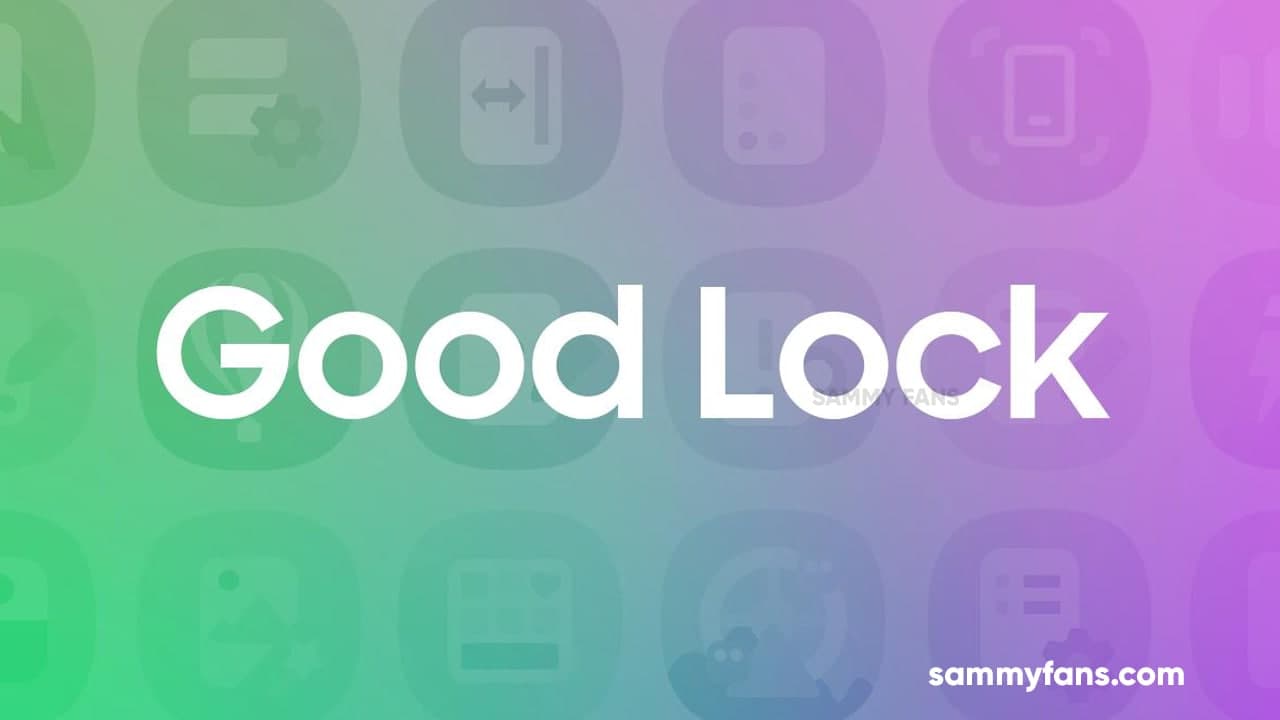 When it comes to Galaxy phone’s software customization, Good Lock for Samsung comes first in the line. It offers a huge library of modules and applications that provides you with various options for user interface customization and a lot more.

Samsung has previously confirmed that Good Lock will come out of selected markets and will be available for global Samsung device users under a staged release. Interested users will be able to download this application via Galaxy Store.

However, if you’re in hurry, you can install it via a simple trick that is detailed below.

How to Install Good Lock through APK:

Let us know in the comment, whether this trick worked for your Samsung smartphone.