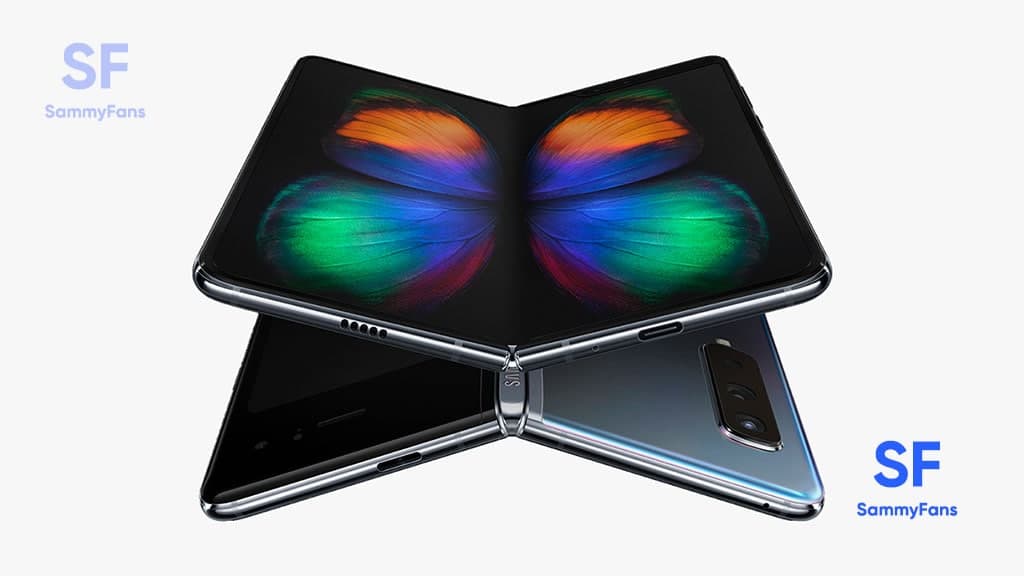 Samsung has begun rolling out the August 2022 Android security patch for the first generation Galaxy Z Flip and Galaxy Fold smartphones alongside a new software update. The update comes with some minor improvements and optimization to maintain the user experience.

Meanwhile, the awaited fourth generation of foldable smartphones – Galaxy Z Fold 4 and Galaxy Z Flip 4 were officially launched on August 10. The new smartphones come with major upgrades over the previous version, whether it’s design, hardware, or software. If your love foldable phones, it’s finally time to shift to the latest version. 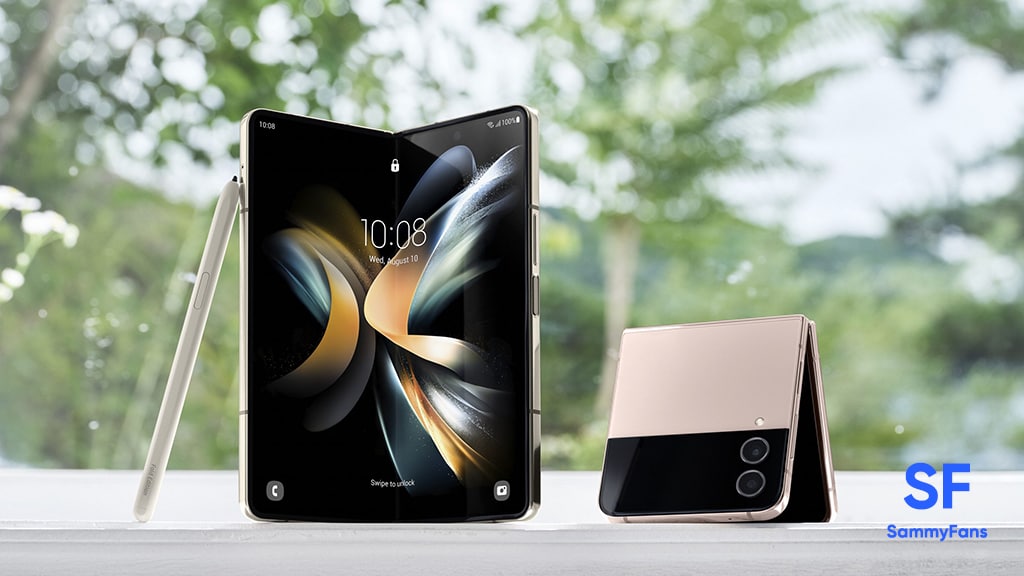 The company has already started pre-booking the devices on the official website and will last till August 25. There are so many offers for the customers who will pre-book the phone, head over to samsung.com to learn more.

Moving on, Samsung is releasing the Galaxy Z Flip August 2022 update with the One UI build version F700FTBS9GVH1 and it’s rolling out in many countries including Egypt, India, Iraq, Isreal, Italy, Lebanon, Libya, Nigeria, Pakistan, Saudi Arabia, the UAE, Tunisia, and Turkey.

On the other side, the Samsung Galaxy Fold August 2022 update holds the firmware version F900FXXU6HVG5. The update is released only released in France, while other it’s expected to reach other regions in the coming time.

While considering the changelog, there’s nothing major mentioned in it. With the latest update, the company only focuses on improving the security of the system in order to keep your private files and data safe and secure.

At the same time, the system’s security has also been enhanced so that you won’t have to face any issues like app crashing or leading.

If you are a Galaxy Z Flip or Galaxy fold user in the above-mentioned countries, you will receive an update notification as soon as it reaches your phone. In case, you wanna check it manually, head over to the Settings followed by Software update and Download and install sections.