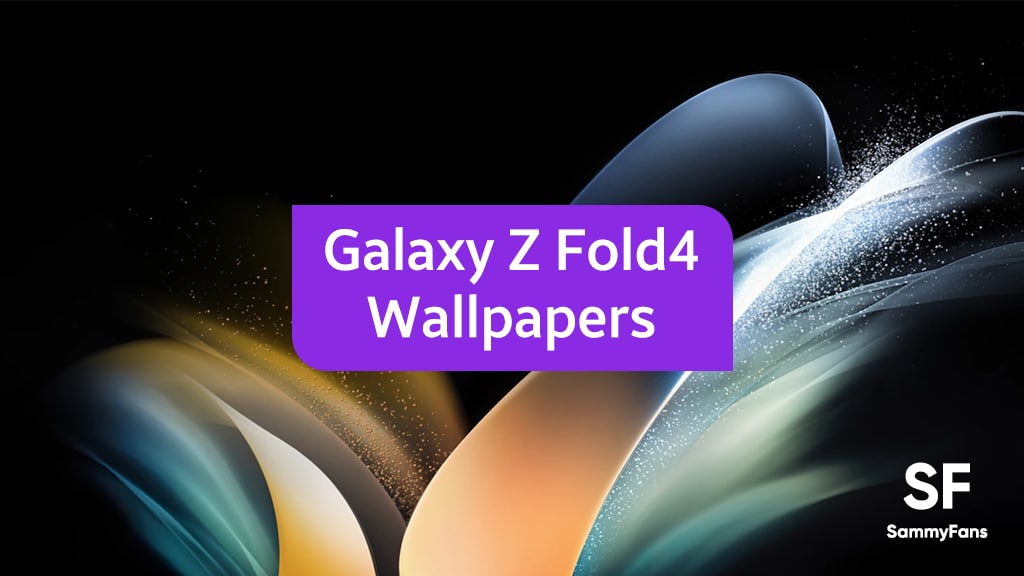 As of now, consumers can download the package of 6 Galaxy Z Fold 4 static wallpapers, however, the remaining live wallpapers might become available in near future. According to the information, the new wallpapers are now available in high quality and high resolution.

Vanishing all the leaks and rumors, Samsung debuted the Galaxy Z Fold 4 and Galaxy Z Flip 4 foldable handsets on August 10, 2022. The Fold 4 comes with various upgrades over the Galaxy Z Fold 3, including screen ratio, processor, display, camera and more.

The Galaxy Z Fold 4 features 7.6-inch QXGA+ AMOLED inner display, while 6.2-inch HD+ outer display with 120Hz refresh rate on both panels. It is available in different memory variants including 256GB/512GB/1TB of storage coupled with 12GB of RAM.

Coming to the camera department, the Fold 4 introduces a triple rear camera setup consisting of a 50MP primary camera, a 12MP ultrawide angle camera and a 10MP Telephoto camera. On the front, it has two different 10MP and 4MP camera lenses for selfies. 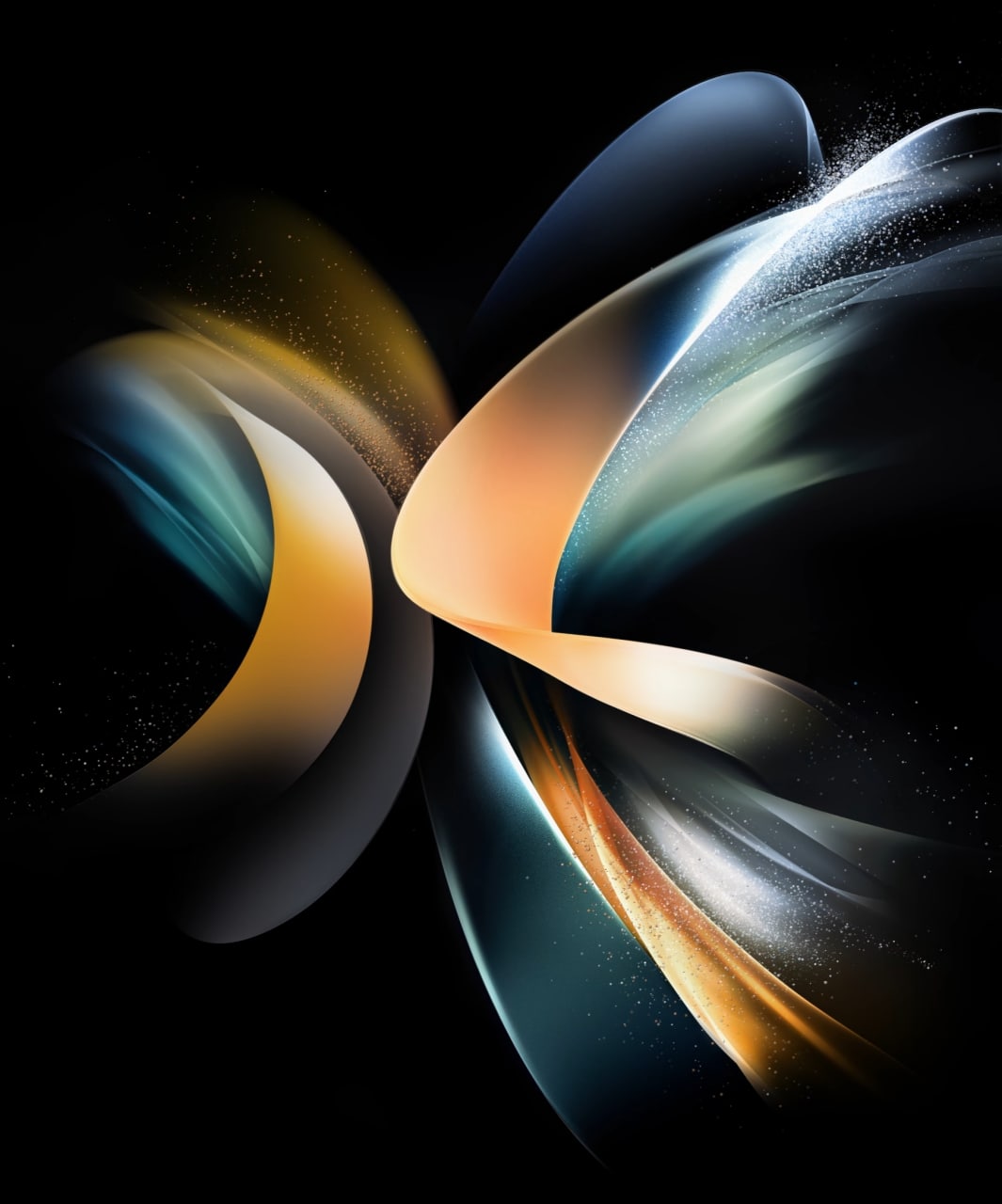 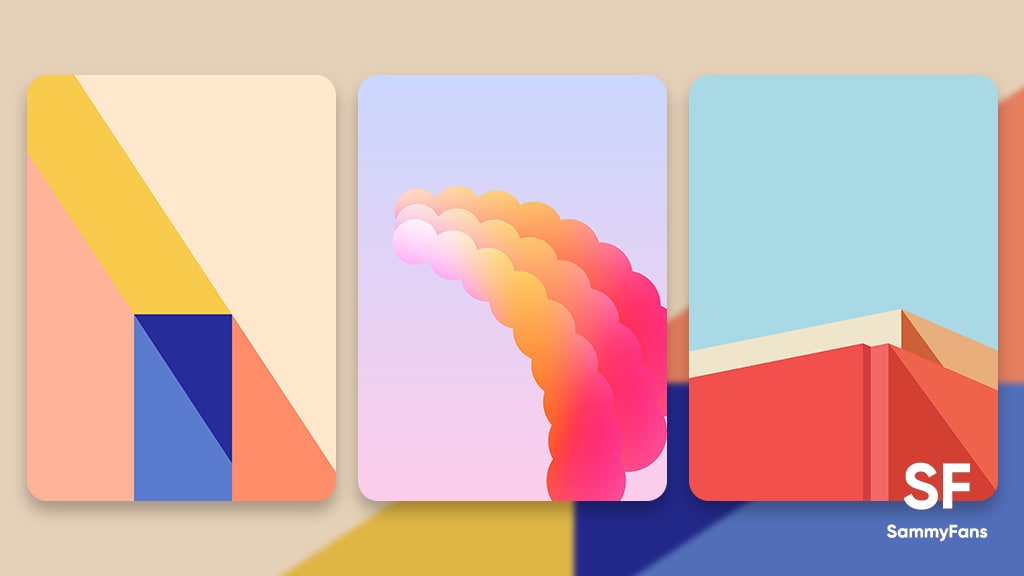 Samsung One UI 5.0 software comes with plenty of new features with the Android 13 update to Samsung devices. For the customization department, One UI 5.0 introduces a brand new Wallpapers section, featuring device-specific wallpapers in Featured tab, Graphical, Colors, and so on, that are available to download.

Apart from the phone-specific Wallpapers in the featured section, the One UI 5.0 offers additional Graphical and Colors wallpapers for the Galaxy S22 series. The company may offer these wallpapers to all Android 13 eligible devices, but, you can grab all 13 wallpapers right now! [Via – ytechb]

The new One UI 5.0 software has thirteen wallpapers in the collection including 4 graphical and the rest 9 are colors. Wallpapers listed inside Colors tab are simple and gradient colors, and the Graphical collection includes some vector-like wallpapers. 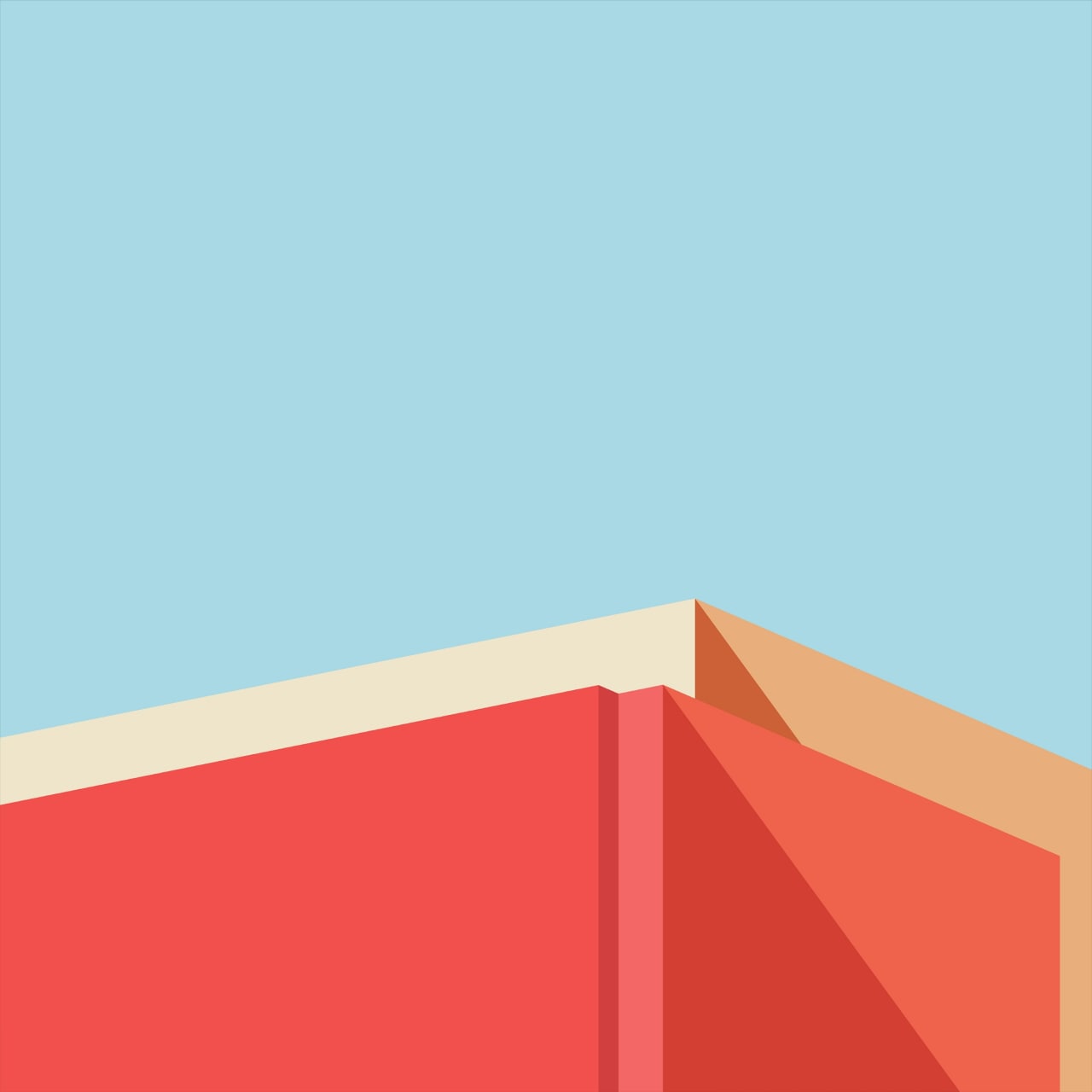 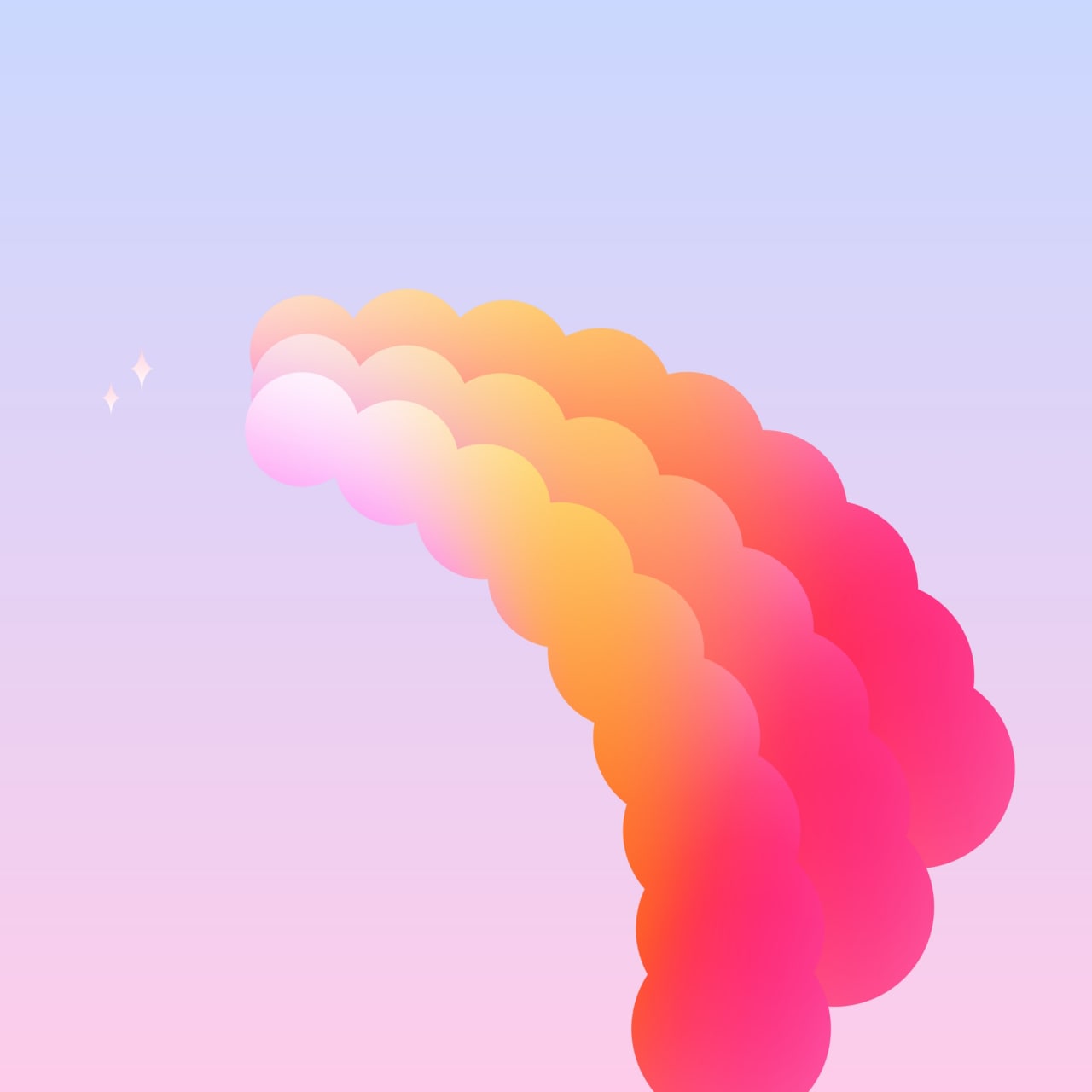 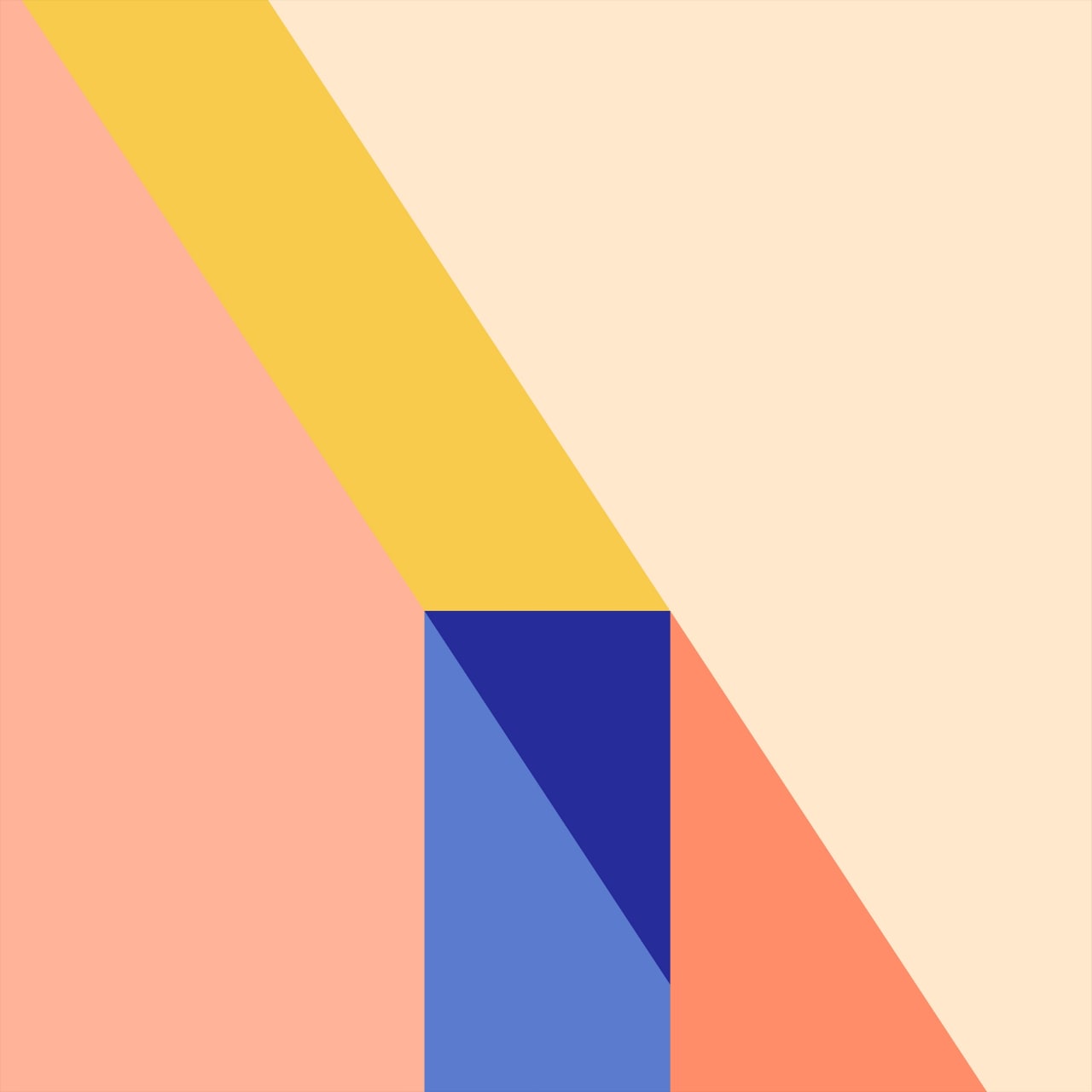 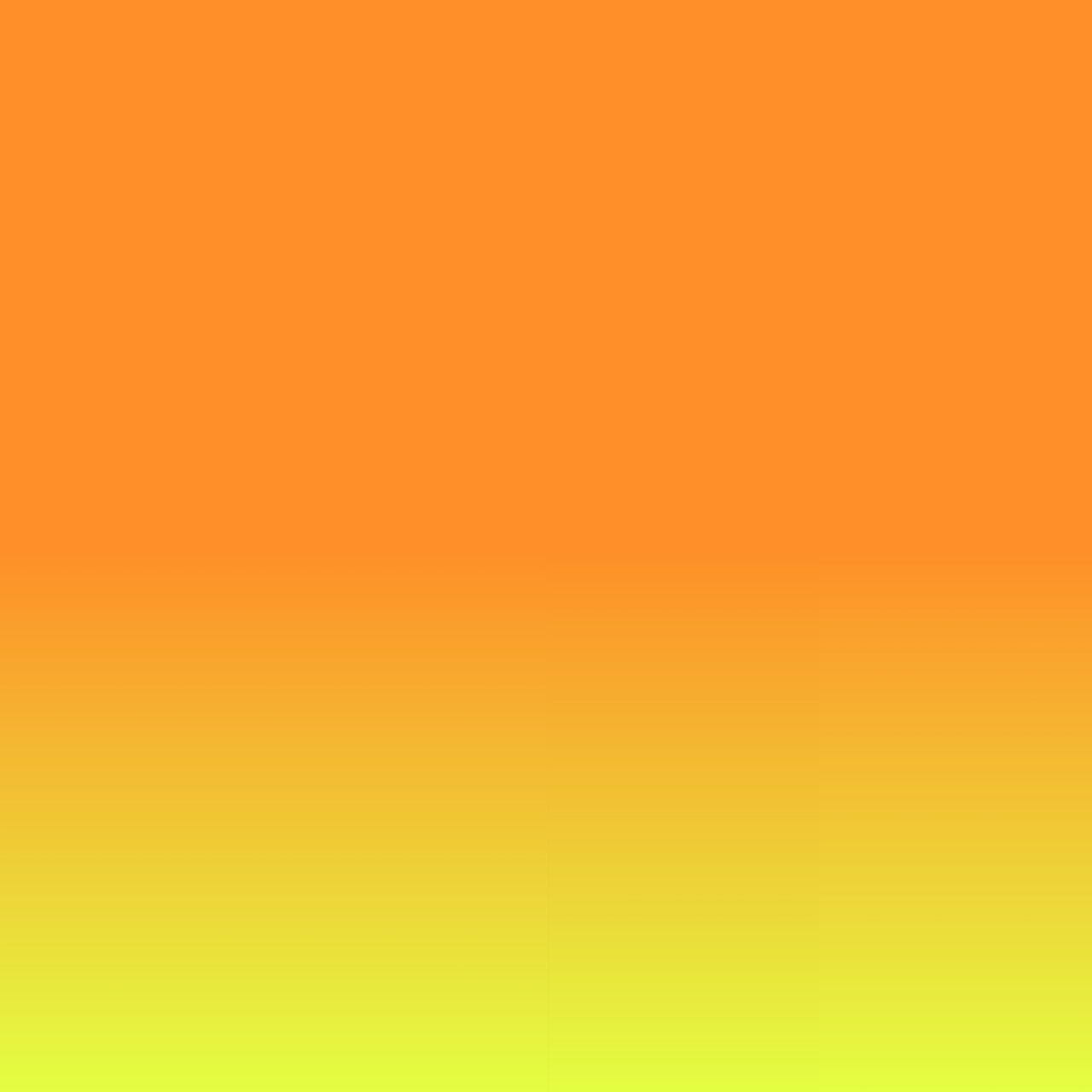 The new software iteration of Samsung introduces Themed app icons feature inspired by the Material You design language. Various Samsung apps got new icons with gradient colors, while you can also turn most of them into Dynamic themed icons.

Talking about performance, you will surely be able to boost up your Galaxy phone’s speed and loading time by disabling the RAM Plus feature. With One UI 5.0, Samsung brought the ability so you can stop RAM Plus from using internal storage as virtual RAM. 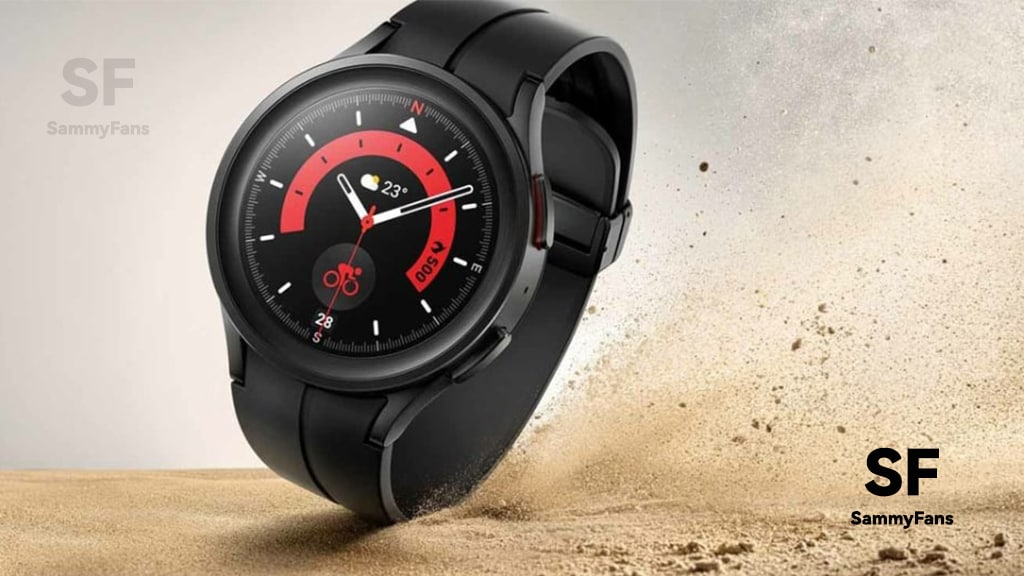 Samsung launched the Galaxy Watch 5 and Galaxy Watch 5 Pro smartwatches at the Galaxy Unpacked Event a couple of weeks ago. The new watches come with new designs, features, and improvements, At the same time, Samsung also introduces new watch faces. 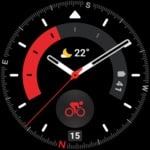 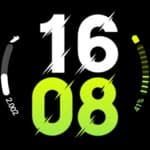 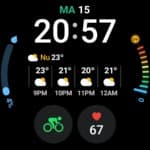 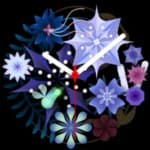 How to install these wallpapers: 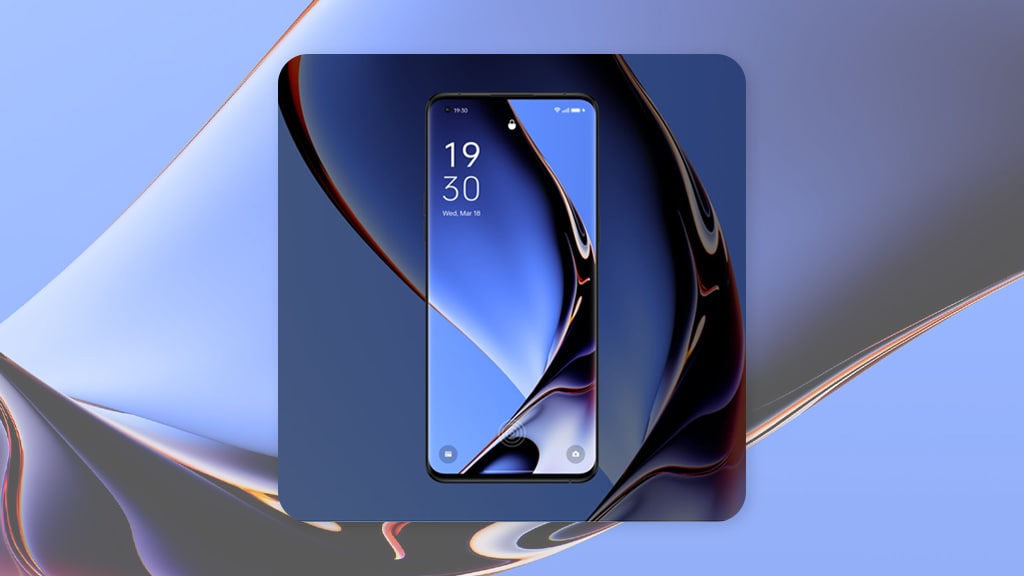 Yesterday, Google officially confirmed that Samsung Galaxy phones would receive the Android 13 update later this year. Alongside this announcement, the company started releasing the Stable Android 13 update to the Pixel smartphones and pushed the source to AOSP.

Aside from Samsung, OPPO is officially launching the new Android 13-based ColorOS 13 skin for its mobile phones on August 18. Ahead of the unveiling, OPPO shared a handful of ColorOS 13 wallpapers that are now available to download in high resolution.

Have a look at ColorOS 13 Wallpapers, followed by the download link. 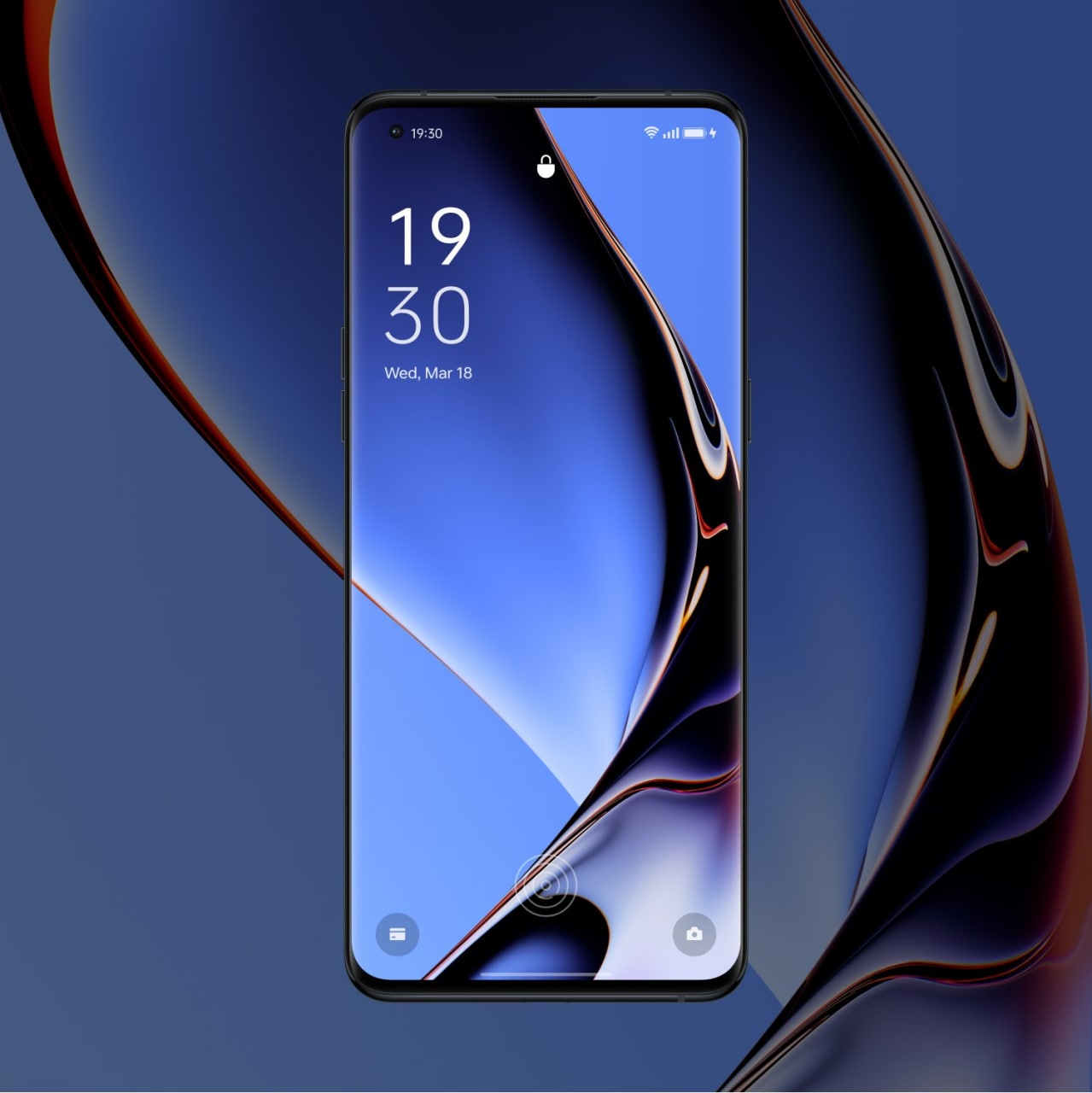 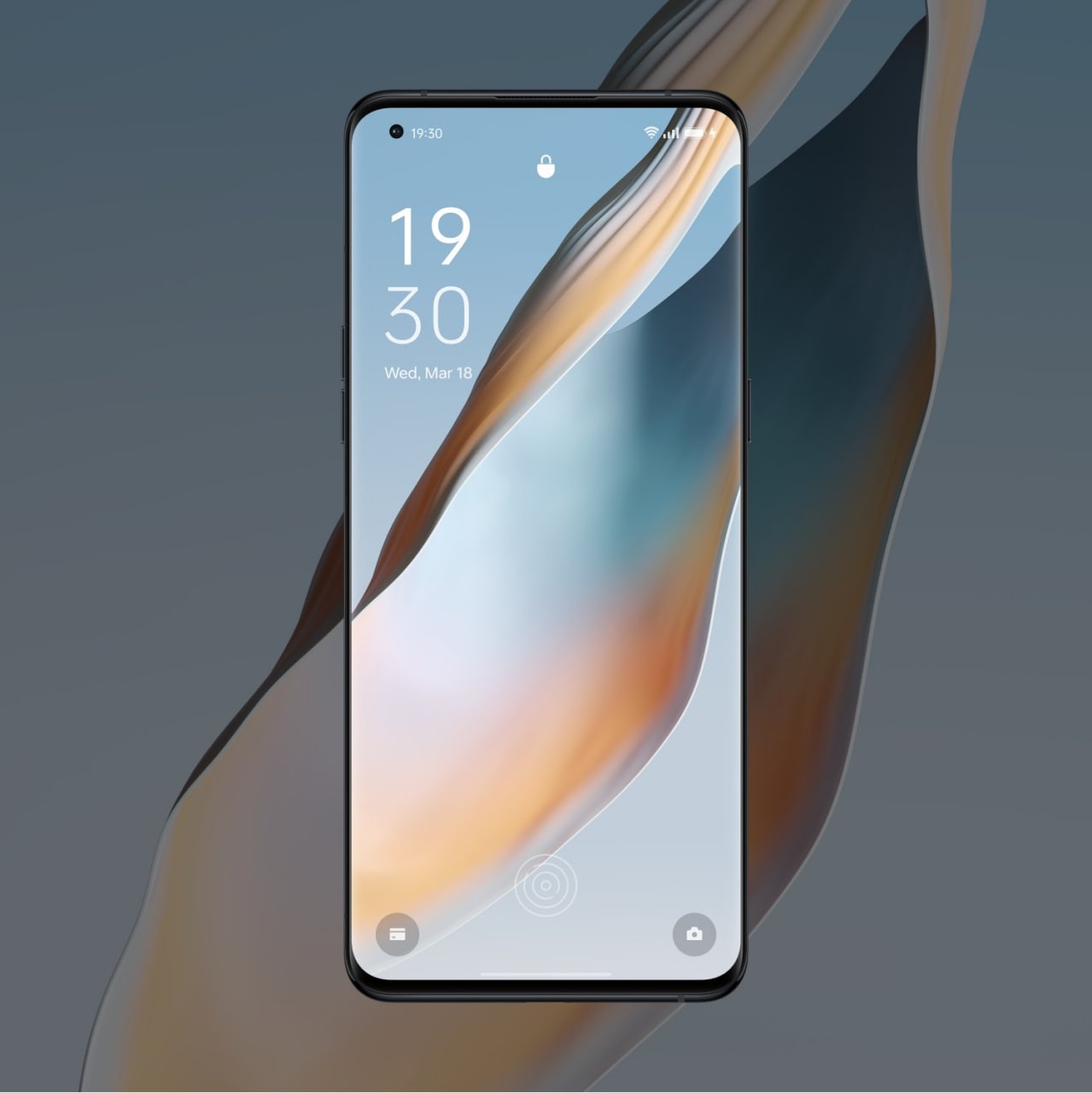 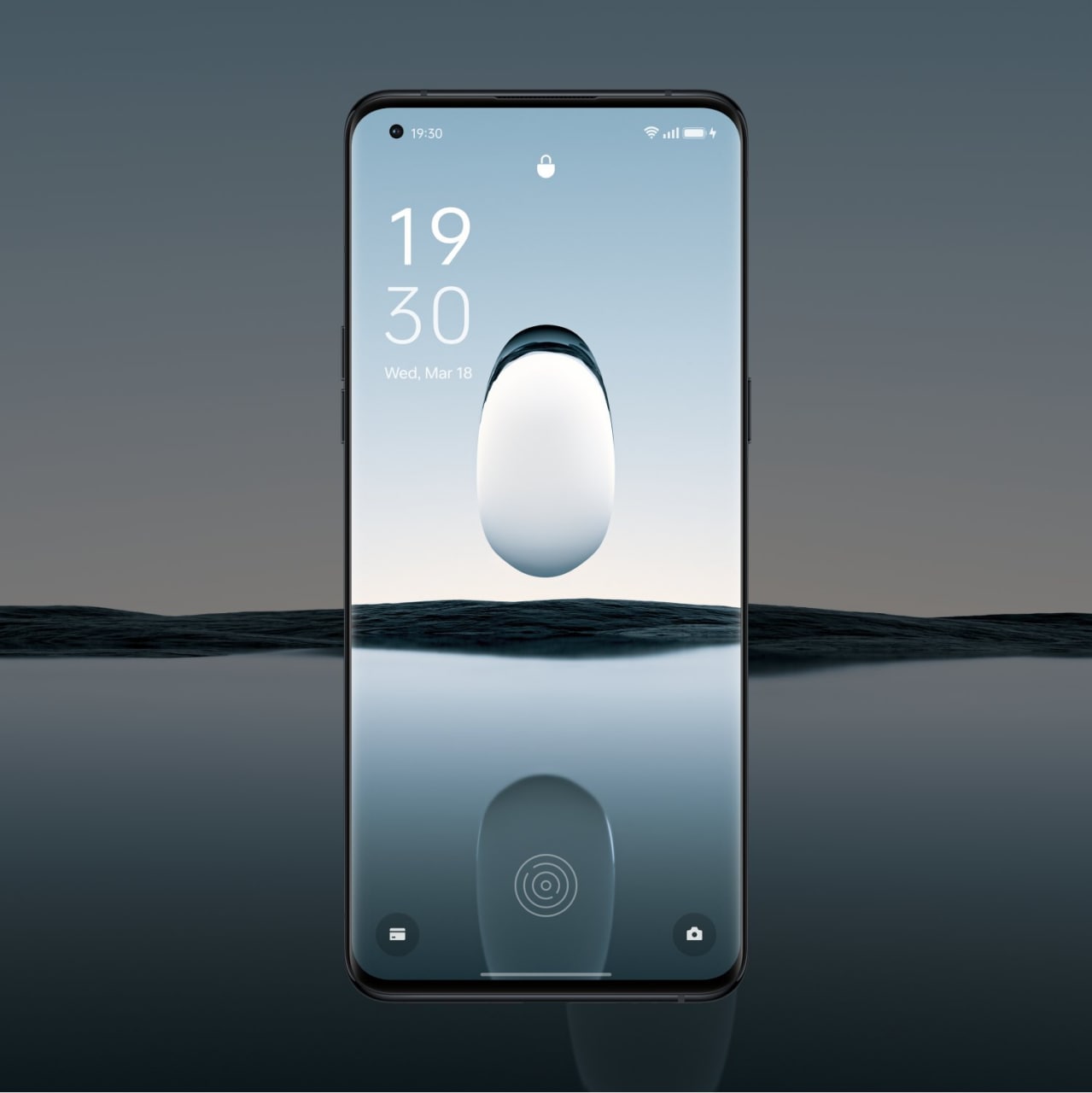 ColorOS 13 is a custom skin created by Chinese smartphone maker – Oppo. This version is based on the recently announced Android 13 and brings all the novelties of the mobile operating system crafted by Google.

One UI, on the other hand, is way too enhanced compared to other custom Android skins, and Samsung is running the Android 13-based One UI 5.0 Beta testing program on the Galaxy S22 series devices.

As per the changelog, the latest One UI 5.0 software system brings plenty of new features for Galaxy consumers including enhanced Color Palette, better privacy and security features, and customization options.