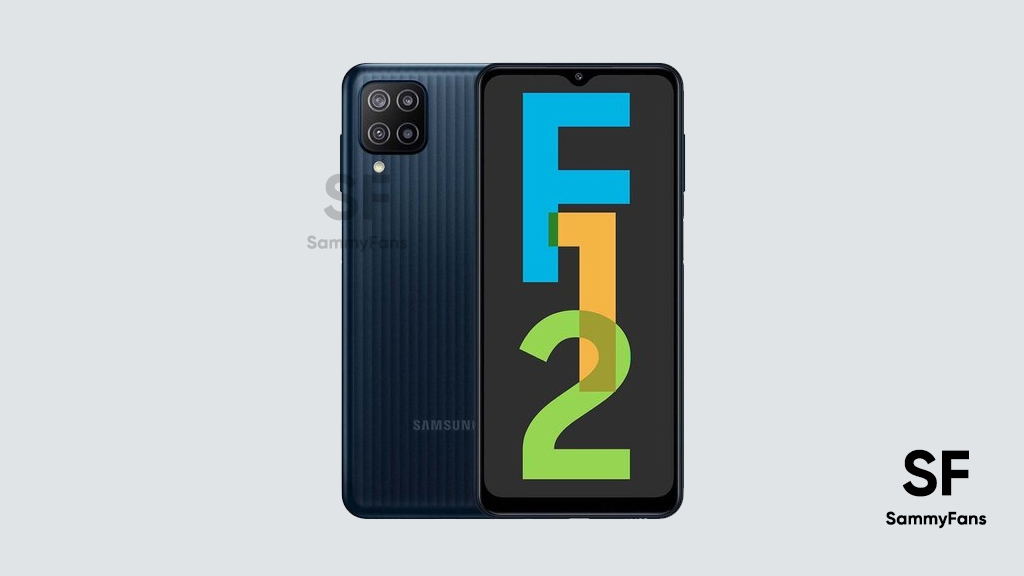 One UI 5.0 is on its way while Samsung is updating its old smartphones with the current software system. Recently, Samsung Galaxy F12 smartphones have begun collecting the Android 12-based One UI 4.1 update with lots of new features and improvements in India.

This firmware upgrades various stock apps to improve the overall device’s performance. Unfortunately, it’s only installing the June 2022 Android security patch whereas, other Galaxy phones are getting the August 2022 patch all over the world.

Furthermore, Samsung Galaxy F12 is receiving the Android 12 One UI 4.1 update with the build version F127GXXU3BVG1. You can get access to all of these changes by bringing the update to your phone. To do this, navigate to Settings >> Software update >> Download and install, now follow the on-screen prompts.

One of the major changes that Galaxy phones are getting with this software update is the Color Palette which lets you completely revamp the look of your phone by applying a colorful theme to the whole system UI, app icons, quick panel, system apps UI, and others.

The company has further improved its keyboard by adding Grammarly to it. It ensures that you won’t make any silly typing mistakes. Moreover, the Gallery has built-in editing tools such as Object eraser and Shadow eraser so you won’t have to go for any third-party app to edit one.

Other than these, the company has also improved various Samsung stock apps with new features. These include the Calendar app, Samsung Internet, Samsung Notes, Game Launcher, Clock app, Calculator, etc.