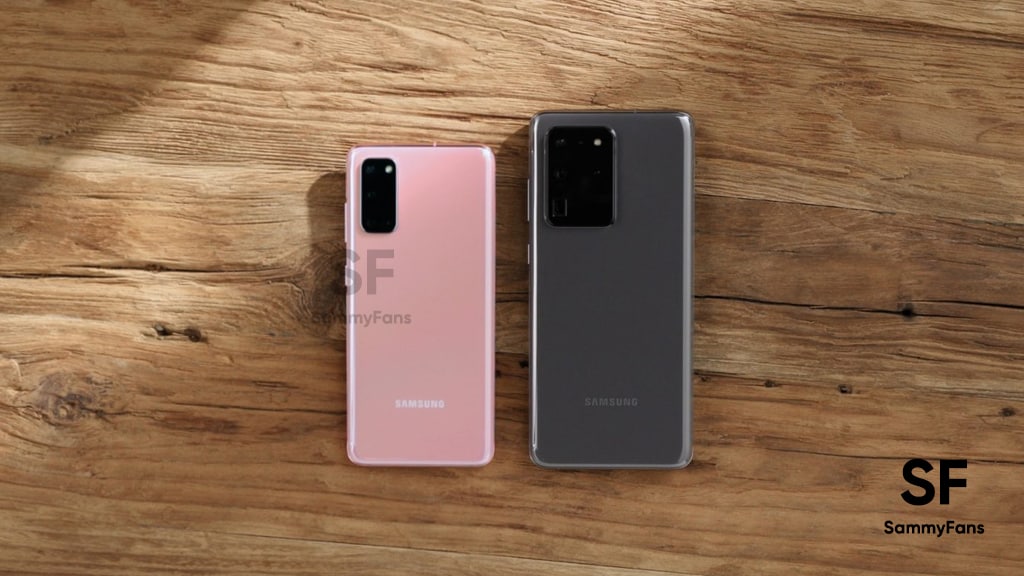 Samsung Galaxy S20, Galaxy S20+, and Galaxy S20 Ultra started to collect their July 2022 security patch with a new firmware update in Europe. Just a few days back, the company released the July 2022 patch for the affordable model of the S20 lineup.

According to the information, consumers in Europe can identify the July 2022 security update through PDA build versions: G980FXXSEFVF4/G981BXXSEFVF4, G985FXXSEFVF4/G986BXXSEFVF4, and G988BXXSEFVF4 for the Galaxy S20 LTE/5G, Galaxy S20 Plus LTE/5G and Galaxy S20 Ultra, respectively.

Recently, the South Korean tech giant published the July 2022 security patch details, which reveal all the CVE and SVE fixes for the One UI and Android operating system on Galaxy devices. In addition to bug fixes, the Galaxy S20 July update may have included new versions for a handful of stock apps.

July 2022 update isn’t a big deal for the Galaxy S20 series, while Samsung fans are waiting for the Android 13-based One UI 5.0 update. Samsung is reportedly launching the One UI 5 Beta program next week, while the Public rollout is likely to happen by October this year.

Earlier, 9to5Google managed to share a slew of One UI 5 Beta screenshots showcasing the new user interface with minor tweaks and some of the newly added features. As per the leak, the One UI 5.0 brings no major user interface changes, while the Stable version is likely to be different.

How to check for update

Since Samsung is gradually rolling out the July 2022 security update to the Galaxy S20 series devices, you may have not received it in your specific region or country. Meanwhile, there’s always a way to manually check for it via navigating to your phone’s system Settings >> Software updates >> Download and install.