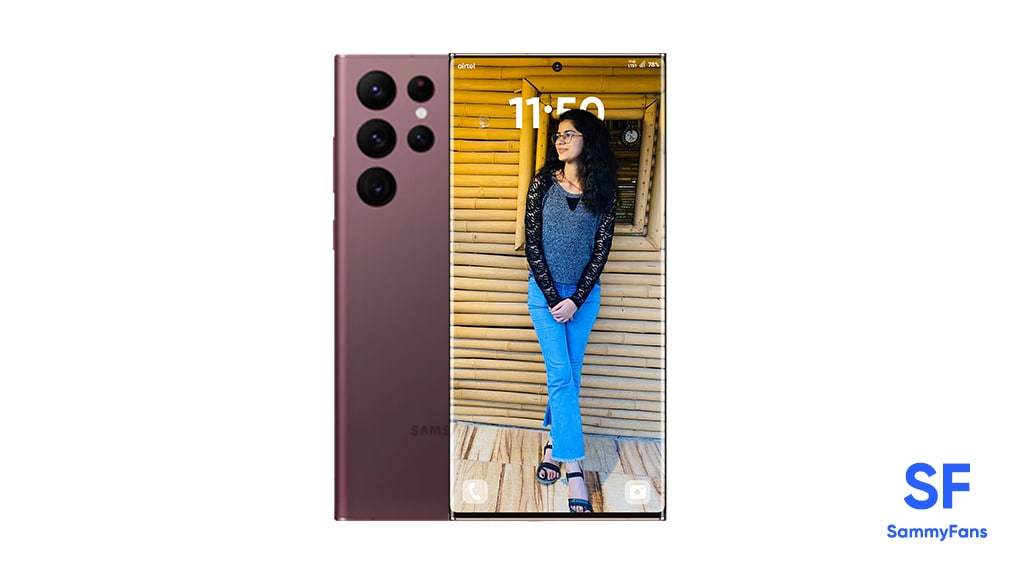 Android and iOS are two major operating systems for mobile devices, developed by Google and Apple, respectively. While the former is open source, the latter is just the opposite and no one can take or modify it as Apple keeps privacy in priority.

The latest version of Android (and iOS too), is currently under the Beta testing phase, however, the creators already showcased everything about their arrival. Earlier, Apple held the WWDC event where it had launched the iOS 16 version, which has a lot of new features and changes for iPhones.

Among the most significant changes, the company showcased the all-new lockscreen, which is now heavily customizable by using widgets and Google Material You-like theming system. It impressively applies the wallpaper on the screen as the widgets are quite futuristic when it comes to usability.

Undoubtedly, Samsung stays never behind Apple, but this time, the former needs to learn with the iOS 16 lockscreen features and widgets. In the latest iOS version, the lockscreen wallpaper applied by the user impressively optimizes with the image’s object and background.

The digital clock on the iOS 16 lockscreen makes it sure not to disturb any area of the object in the image. It easily applies behind the object area, but above the background, which gives us a quite perfect yet futuristic feel on the first door of our smartphone.

Well, the above-described lockscreen features are limited to iOS 16 consumers, but we can see what it would look like in the Samsung Galaxy smartphone. Do note that, the image used for lockscreen wallpaper is the exclusive property of SammyFans.com, while the Galaxy S22 Ultra device image is taken from the official Samsung site.

Samsung rewriting the future with connectivity and customization! 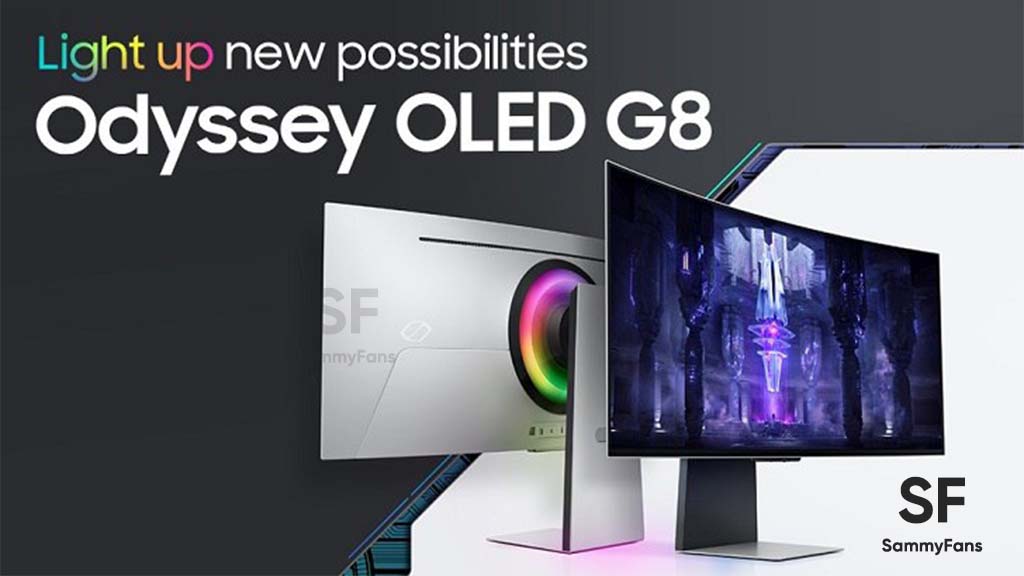 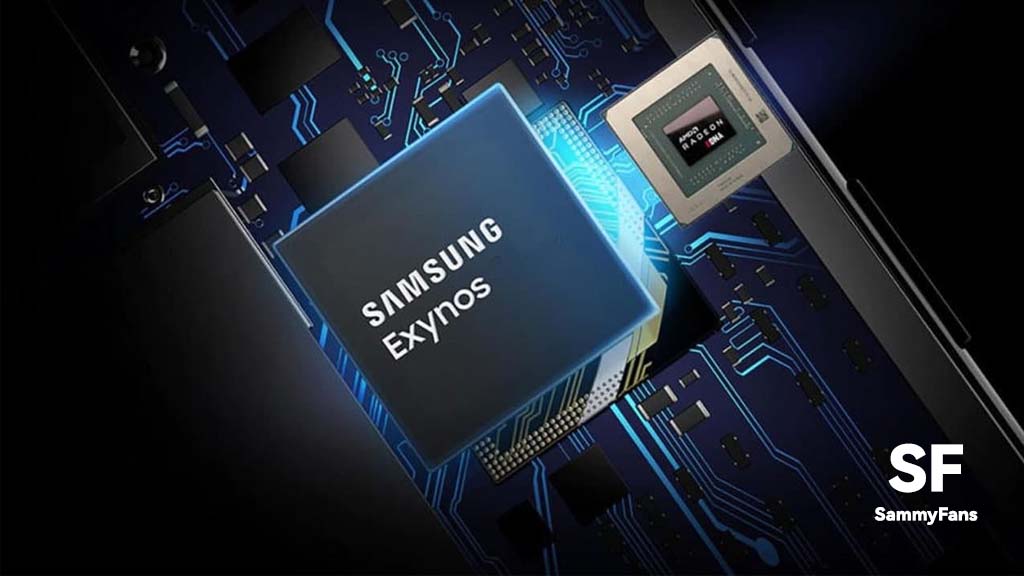