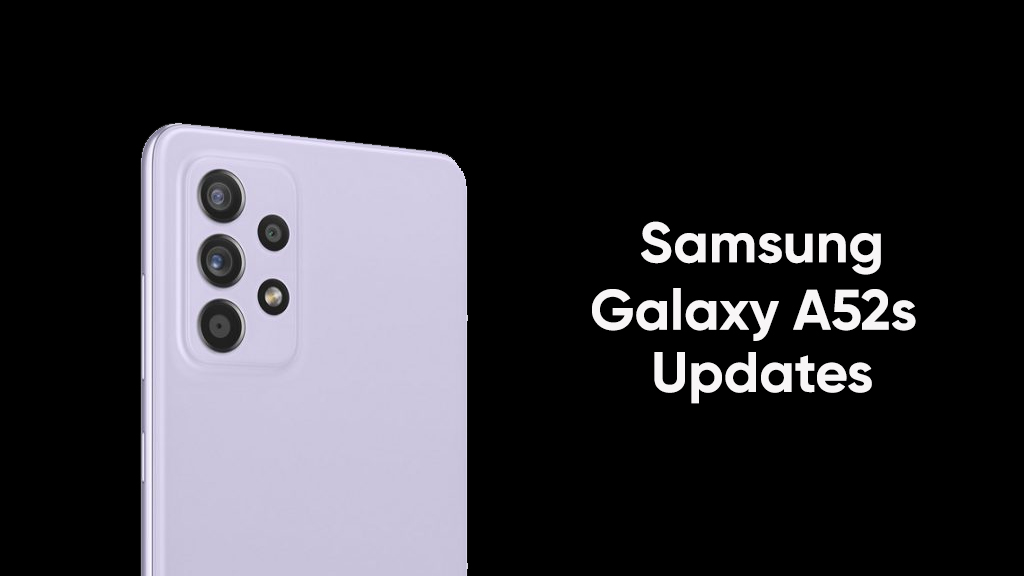 In September 2021, Samsung announced the Galaxy A52s as an upgraded version of the Galaxy A52 5G smartphone. Along with several flagship-grade capabilities, the device comes equipped with Snapdragon 778G processor and One UI 3.1 on top of Android 11 out of the box.

As the Galaxy A52s comes with several premium functionalities, it’s also eligible to get new security updates on a monthly basis as well as three major Android OS upgrades.

In this article, we will cover every latest (major + minor) software update released for the Galaxy A52s anywhere across the globe.

This update improves the security and stability of your device alongside fixing multiple privacy and security-related issues and exploits for the device’s performance enhancement.

Samsung is rolling out the May 2022 Android security patch update in India. This update installs improved system security and stability along with fixes for various bugs and viruses.

At the same time, it upgraded various stock apps in order to boost the overall device’s performance. You can identify this update through One UI build version A528BXXU1CVE2.

The Korean tech giant pushed the latest October 2021 security patch to the Galaxy A52s smartphone users in several European countries such as Germany. You can identify the firmware update via PDA  release number – A528BXXU1AUI8. [Source]