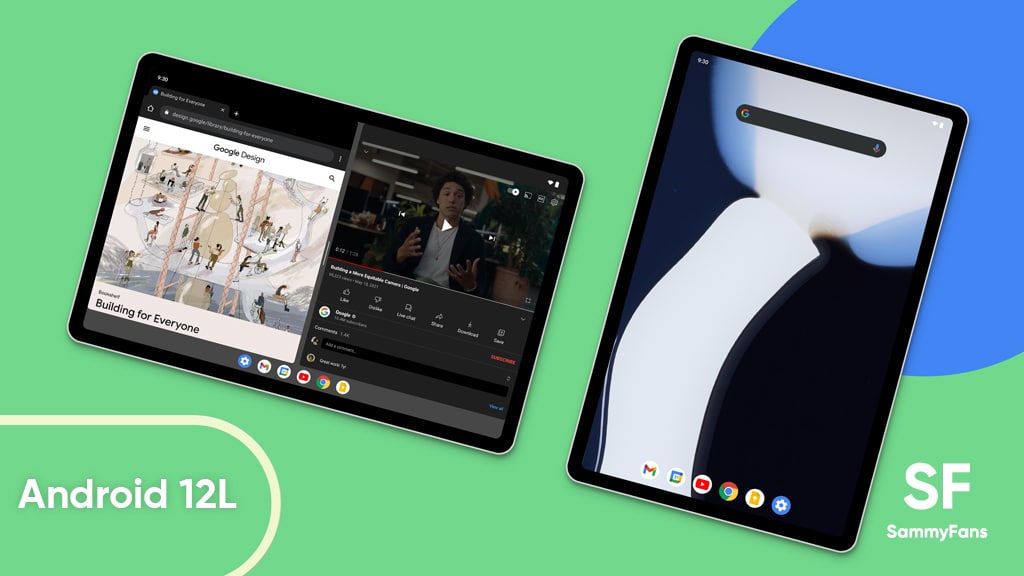 Launched back in 2019, the Galaxy Note 10 and Galaxy S10 series devices have finished their major software upgrade eligibility this year. While these devices shipped pre-equipped with Android 9-based One UI, Samsung delivered three major upgrades including the final Android 12.

According to Samsung’s policy, the Galaxy Note 10, Note 10+, S10e, S10, and S10+ won’t get any more major firmware upgrades, however, these models are still eligible for some new Android security patches, until 4 years of the initial international market debut.

Well, we’re guessing that Samsung might provide another Android upgrade to the Galaxy Note 10, Note 10+, S10e, S10, and S10+ smartphones, possibly the Android 12L. Earlier this year, Google launched the Android 12L for the big screen and foldable devices.

As all the eligible Pixel devices are currently running the 12L version of the Android operating system, the South Korean tech giant might deliver it to a handful of Galaxy devices as well. Recently, a stock One UI app got a new update, in which, the company accidentally disclosed that the One UI 4.1.1 will be based on Android 12L.

The Galaxy Note 10 and S10 series won’t get the Android 13 update at any cost, however, Samsung can give them a surprise gift with the release of Android 12L-based One UI 4.1.1. As Google provided the Android 12L to older models too, Samsung might not stay behind doing the same for its older flagships.

Android 12L is a mid-cycle version of the Android operating system, developed by Google. The company previously revealed that this version focuses on improving the usability and functionality of big screen devices like foldable and tablets.

Samsung One UI 4.1.1 update will be based on the Android 12L operating system, while, it is likely to come pre-installed with the next generation Galaxy Z Fold 4 and Galaxy Z Flip 4 foldable smartphones. The Galaxy Z Fold 3 is officially confirmed to receive the new Android 12L upgrade this year.

Swiping actions on Google Messages app is going to be revolutionized! 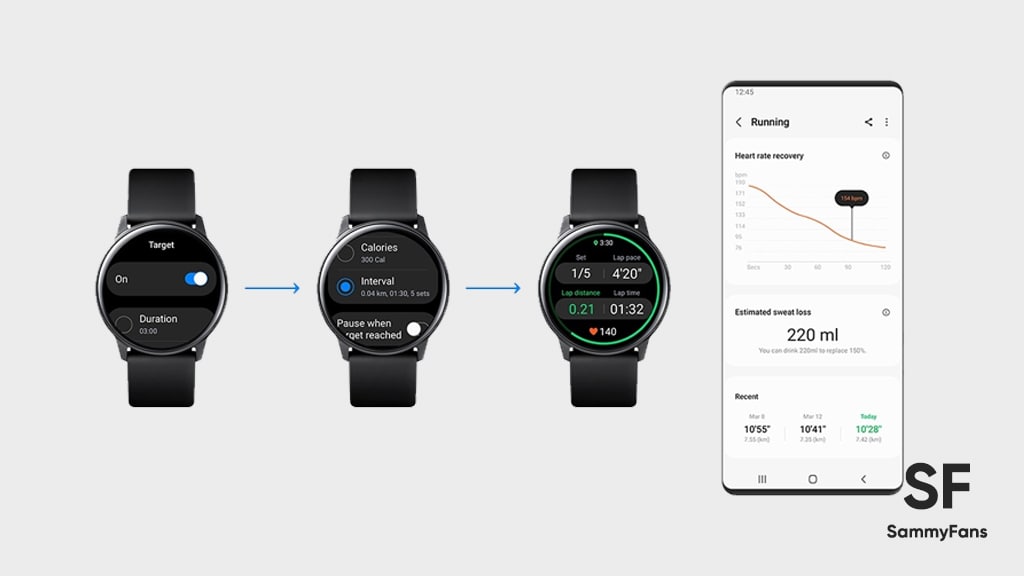 Created for smartphones, the Samsung Health app offers lots of useful features that help you improve your health. This app analyses your exercise and activity history so you can lead a healthy lifestyle or achieve weight loss.

As per the information dug by RPRNA, the Samsung Health app reportedly has critical battery issues post-Android 13 update installation on Pixel phones. Users who are using their Pixel phones paired with Galaxy Watch Active 2 are mostly affected, while, it doesn’t seem a wider issue.

In order to get rid of the battery issues, Pixel phone users are finding ways and reporting on multiple platforms, however, Samsung has not yet acknowledged the problems. In addition to Watch Active 2 model, some other Galaxy smartwatch models are also got affected following the Android 13 update.

The level of the app’s battery drainage is even shared by a Pixel user who cites the Samsung Health app consuming more battery power than two apps including Google Messages and Reddit, which were heavily used by the original poster in reality.

Samsung has not acknowledged the Health app issue occurring on Pixel phones, however, we recommend that affected consumers should Clear App Data and Cache of Samsung Health through System Settings. However, a user suggested deactivating the physical activity permission for the Samsung Health app.

How to check RCS status of your device via Google Messages 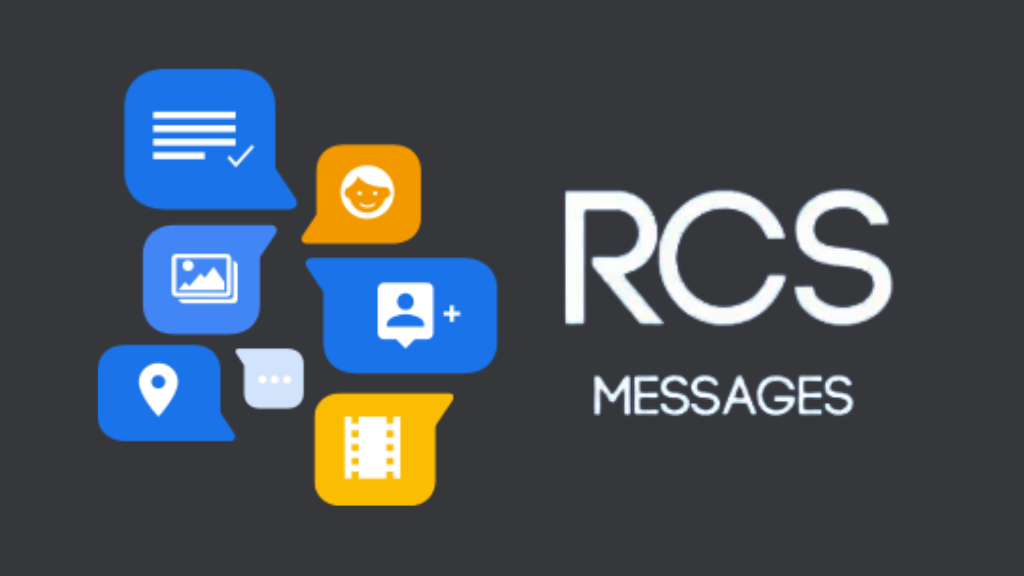 RCS is seen as Android messaging system of the future. It includes a number of capabilities present in contemporary instant messaging services like WhatsApp and Apple’s iMessage. RCS messaging is accessible everywhere, although not all Android phones do.

This post will demonstrate how to determine whether your particular Android smartphone supports RCS.

RCS stands for Rich Communication Service which offers a number of advantages. You can send texts, for instance, without a cellular connection. All you require is an internet connection.

Typing indicators, reading receipts, and the capacity to send files up to 105MB in size are additional noteworthy characteristics. Emojis can be used as a response to texts you receive.

How to Check RCS Availability on Android

For these advantages, your Android smartphone must support RCS. Here’s how to see if you have RCS at your disposal.

Even though Google rolled it out globally in 2020, RCS support is still limited. Only mobile phones that have android Version 5.0 or later can use it. Additionally, make sure Google Messages is installed and set as the default messaging program, and that it is the most recent version.

However, even with that, you still need to be aware that not all carriers and devices support RCS. RCS capability is also included in the OEM’s default messaging software for Samsung Galaxy customers. 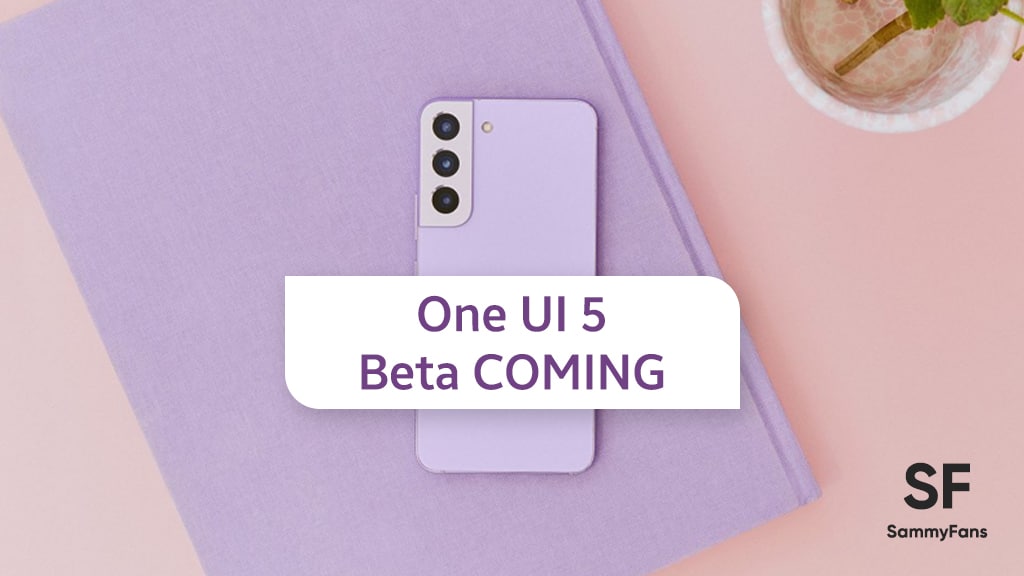 Samsung Android 12-based One UI 4.0 and One UI 4.1 updates had delivered several new features and enhancements for the Galaxy devices. This year, Samsung will deliver the One UI 5.0 upgrade to eligible Galaxy devices shortly after the official Android 13 launch by Google.

On August 5, Samsung officially debuted the Android 13-based One UI 5.0 Beta, starting in Germany. As expected, the Galaxy S22 series devices are the initial candidates for Samsung’s One UI 5.0 Open Beta testing to experience Android 13 ahead of release.

As we reported earlier, Samsung’s Android 13 Beta program is seemingly going to launch in 7 global markets including the United States, South Korea, India, Germany, Poland, China, and the United Kingdom. However, the list of eligible devices is available below. 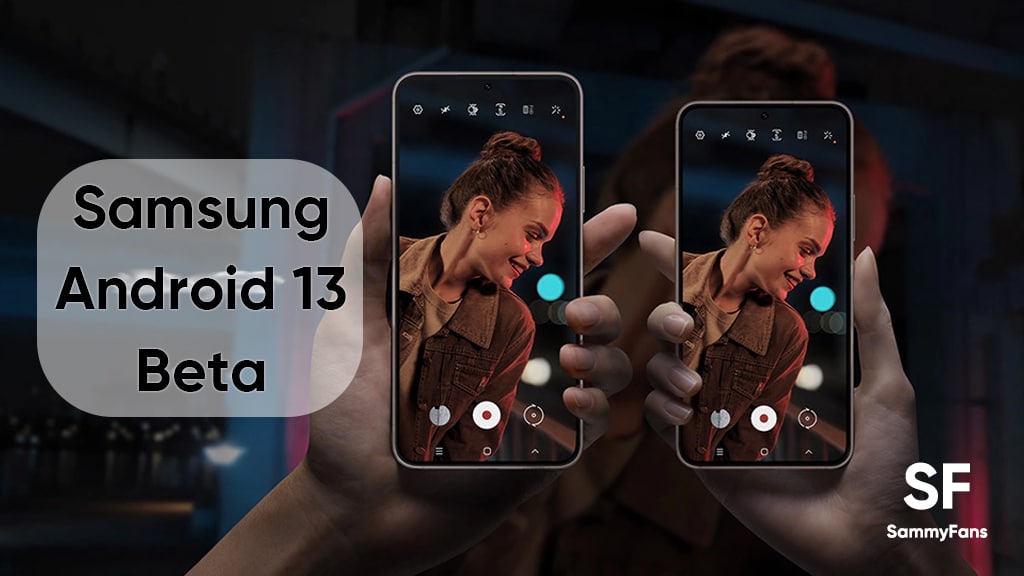