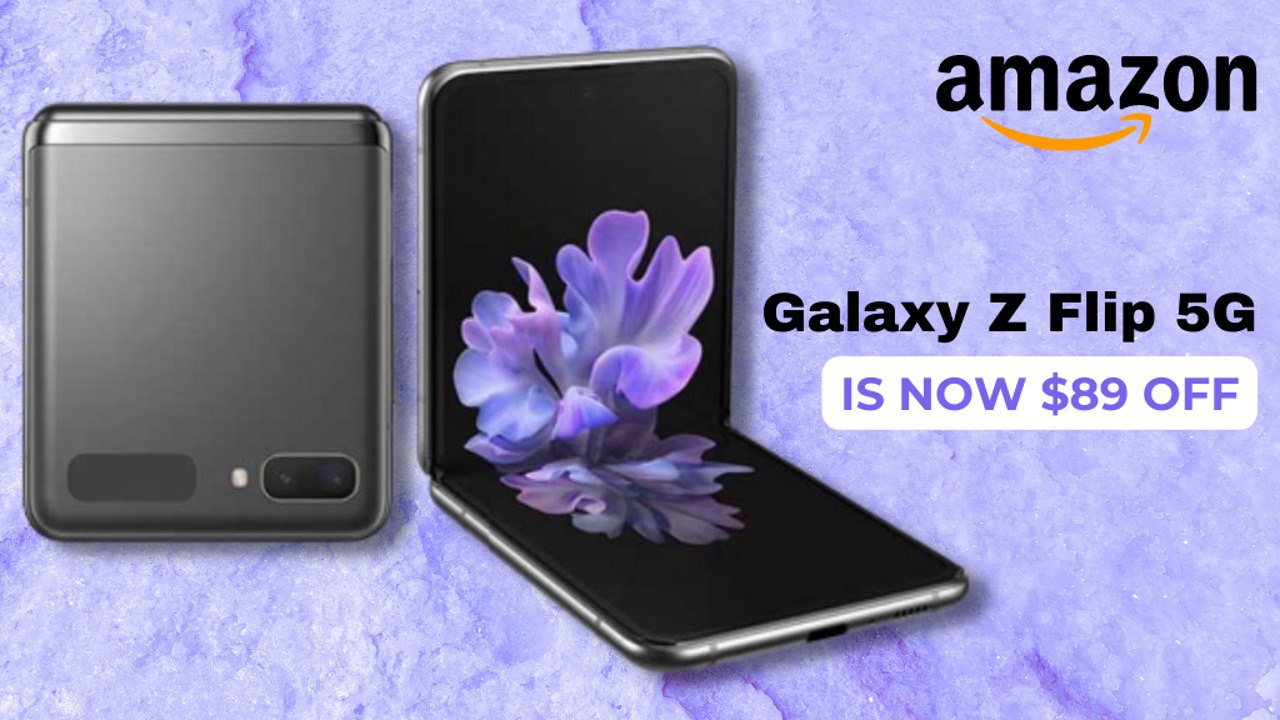 The Galaxy Z Flip 5G smartphone comes in a Mystic Gray color option. It has a storage capacity of 256 GB and 8 GB RAM. It’s a 6.7-inch 5G phone with a 12-megapixel rear camera and a 10-megapixel front camera for capturing your favorite moments in 4K resolution.

It features a 3,300 mAh battery that lasts a long time. It is a 5G capable phone. It also includes folding glass technology, a flex hinge, and a cooling system. It’s simple to handle and fold, and it fits effortlessly into your pocket. 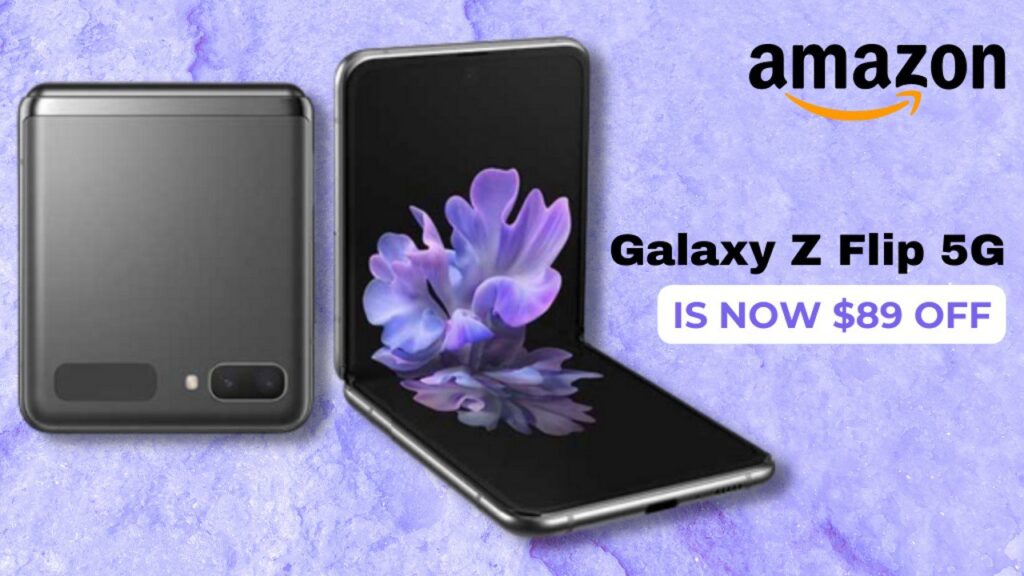 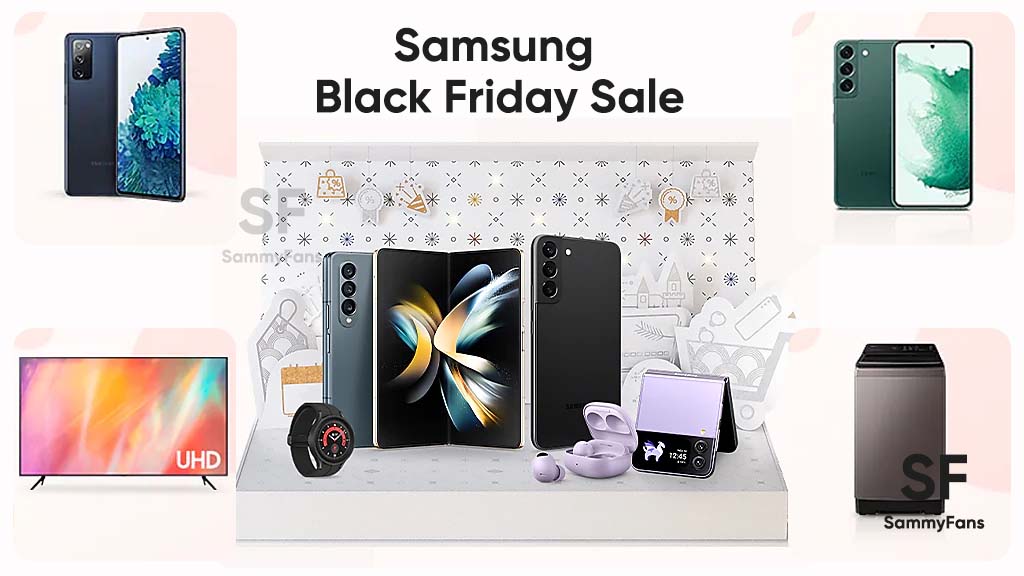 Ahead of Cyber Monday, Samsung is still offering the best Black Friday deals on select Galaxy products in the US. On the Galaxy S22 or S22 Plus, you can get up to $150 off and up to $500 enhanced trade-in credit.

While purchasing the Galaxy Tab S8 series tablet, you can get benefits of up to $300 off and up to $500 enhanced trade-in credit, moreover, Galaxy Book 2 series laptops are also available with discount of up to $500.

These are the best Black Friday and Cyber Monday deals available on Samsung Galaxy products. You can own your preferred phone, tablet, or laptop for yourself or can gift it to your loved one this holiday!

You can also get additional discounts on Samsung products through an eligible trade-in program. It will save more money on new technology when you ship select items from Apple, Fitbit, Sony, Google, and other brands.

We have shortlisted some best Black Friday Sale deals on Samsung products. You can now visit Samsung.com to get your favorite Samsung devices at wallet-friendly prices.

The following are the top 10 deals available in the Samsung Black Friday Sale: 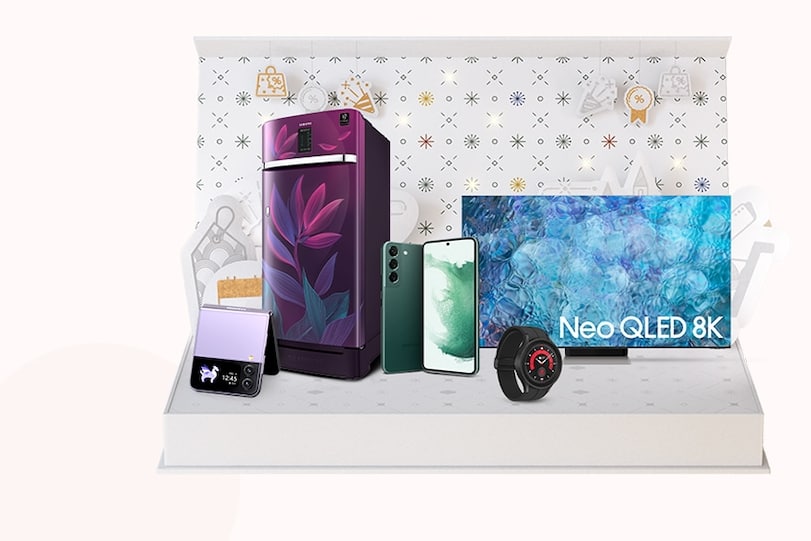 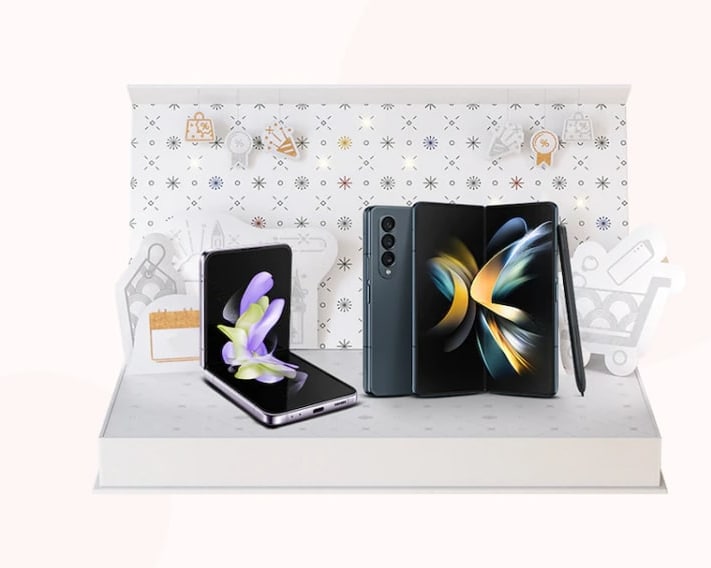 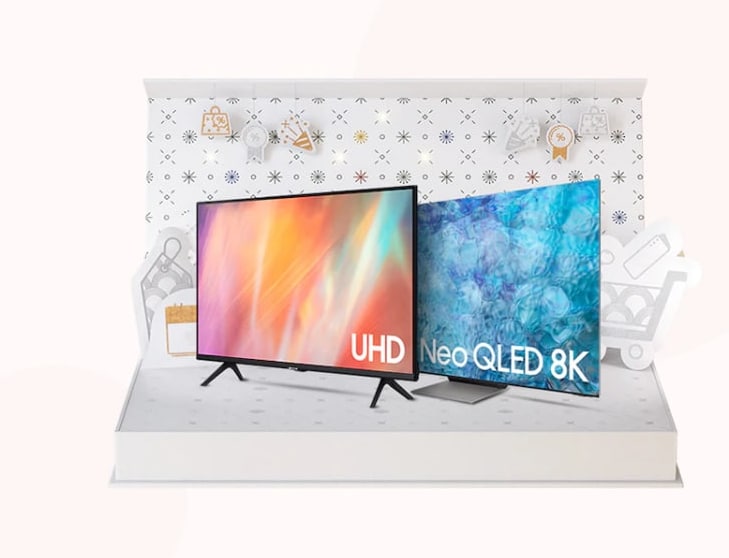 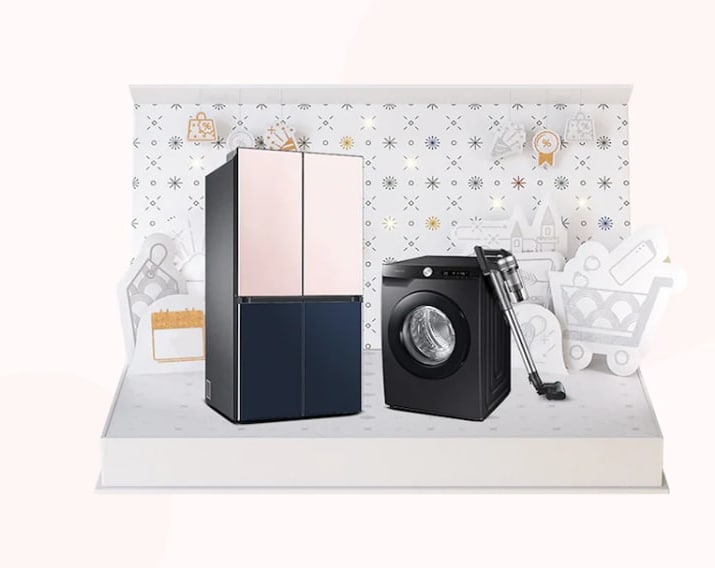 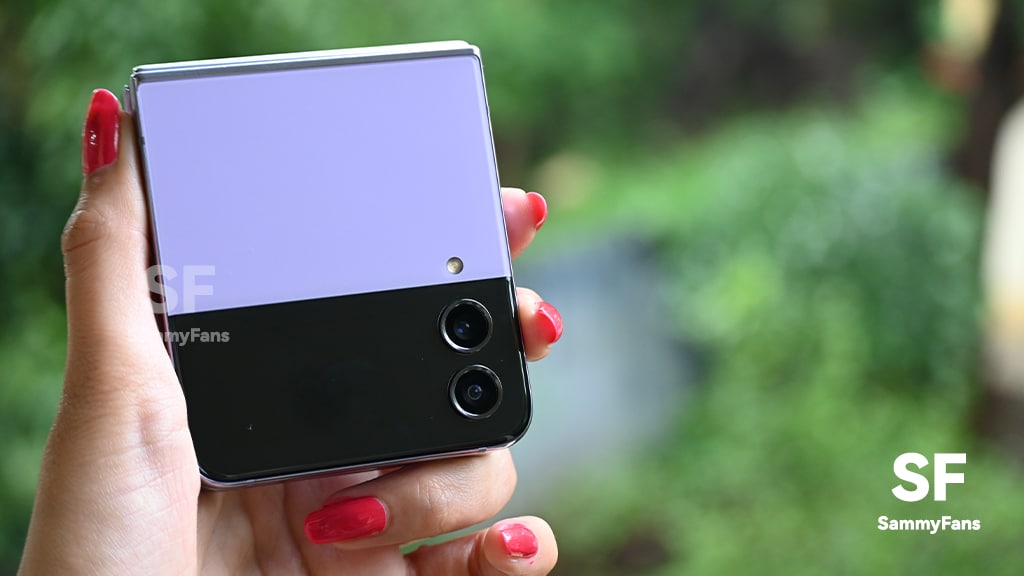 Samsung’s stylish and compact Galaxy Z Flip 4 foldable smartphone can be yours at a striking discount of up to $300. An amazing Amazon deal lets you purchase the Samsung Galaxy Z Flip 4 at $759.99 and $759.99 for the 256GB and 128GB storage models, respectively.

The 128GB standard variant of the Galaxy Z Flip 4 debuted with a price tag of $999, while the 256GB goes up to $1059 in the United States. As Black Friday week has begun, platforms and retailers are unveiling the benefits for shoppers.

Purchase the Galaxy Z Flip 4 with $300 off on the 256GB model, and $200 off on the 128GB variant. Through the latest Amazon deal, you don’t need to trade in your old smartphone or purchase a new line from any network carrier. Just visit Amazon and place your order.

In August 2022, Samsung officially launched the Galaxy Z Flip 4 smartphone along with the Galaxy Z Fold 4. Under the hood, the device is equipped with the Snapdragon 8 Plus Gen 1 mobile platform, which is one of the most powerful processors on Android.

Pre-loaded with Android 12-based One UI 4.1.1, the Galaxy Z Flip 4 smartphone supports four generations of major OS upgrades alongside five years of security patches. Apart from this, having a clamshell foldable phone provides you with a unique experience in many ways that you’ll love!