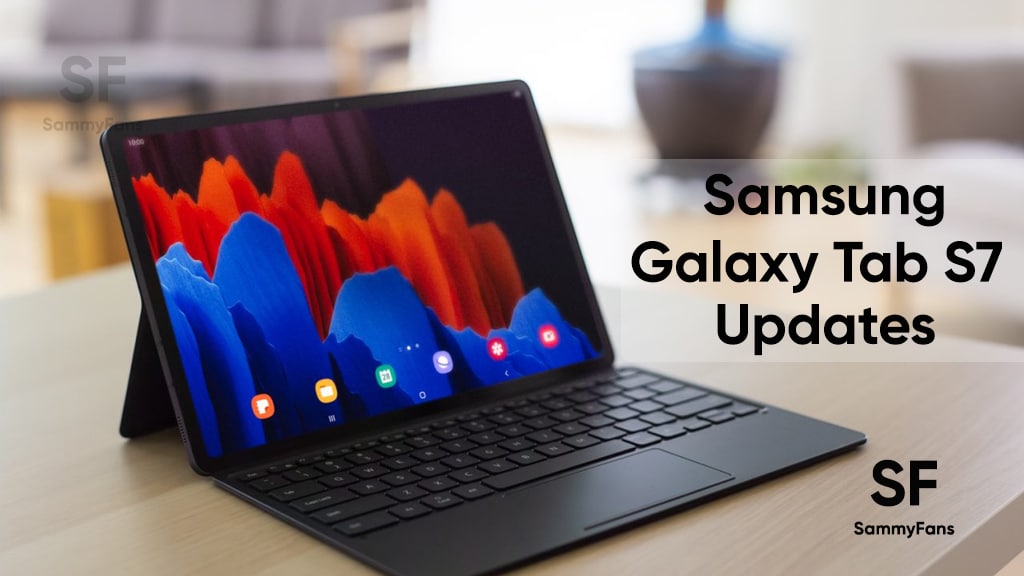 Also, it focuses on improving the security and stability of the device to you won’t have to face any interruptions while using the device.

In order to download it, visit Settings of your phone, followed by Software update and Download and install. Now follow the on-screen instructions to fetch the update on your device.

Samsung is releasing the June 2022 Android security patch update to the Galaxy Tab S7 and Tab S7+ tablets in Germany. The update mainly improves the security and stability of your device.

Additionally, it upgrades various stock apps in order to boost the device performance in every aspect. It comes with the One UI build version ending with CVE5.

Samsung Galaxy Tab S7 and Tab S7+ devices were the first to grab the June 2022 security patch update in Europe. Now the update is expanding in Indian markets. The update brings improvements to system security and stability

It also upgrades 10 stock apps to further boost the device’s performance. You can identify it through the One UI build version T976XXU2CVE5 and T970XXU2CVE5 for the Tab S7+ and Tab S7 respectively.

The Galaxy Tab S7 January 2022 update is currently released in Korea, however, it is expected to release for other countries’ users in the coming days or weeks. If you own a Galaxy Tab S7 series tablet, you can identify the January 2022 security update via PDA version number ending CVA5.

Moreover, if you are a Samsung Galaxy Tab S7 user in Korea, you might have received the notification for the latest software update. If not, you can follow the below-mentioned steps to download it manually. 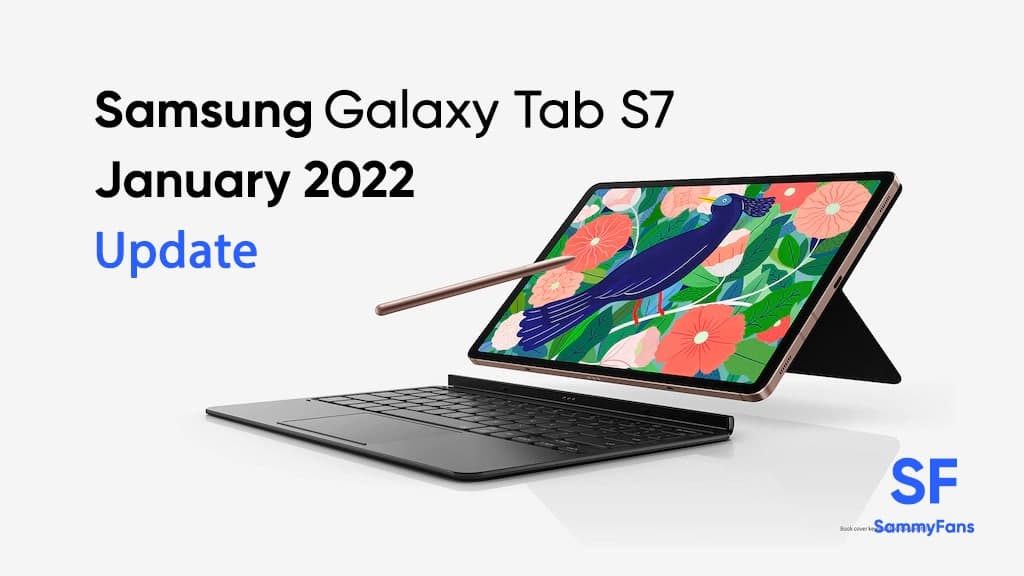 Both devices come with a Snapdragon 865+ chipset that is paired with 128GB of storage, 6GB RAM. There are dual rear cameras (13MP main, 5MP ultra-wide), an 8MP front camera, and four speakers.

To connect, you get UBS Type-C 3.2, Wi-Fi 6, and Bluetooth 5.0. The Tab S7 and S7+ are included in Samsung’s support for the promised “three generations”, and have already been updated to Android 12, so they should get Android 13 when available.