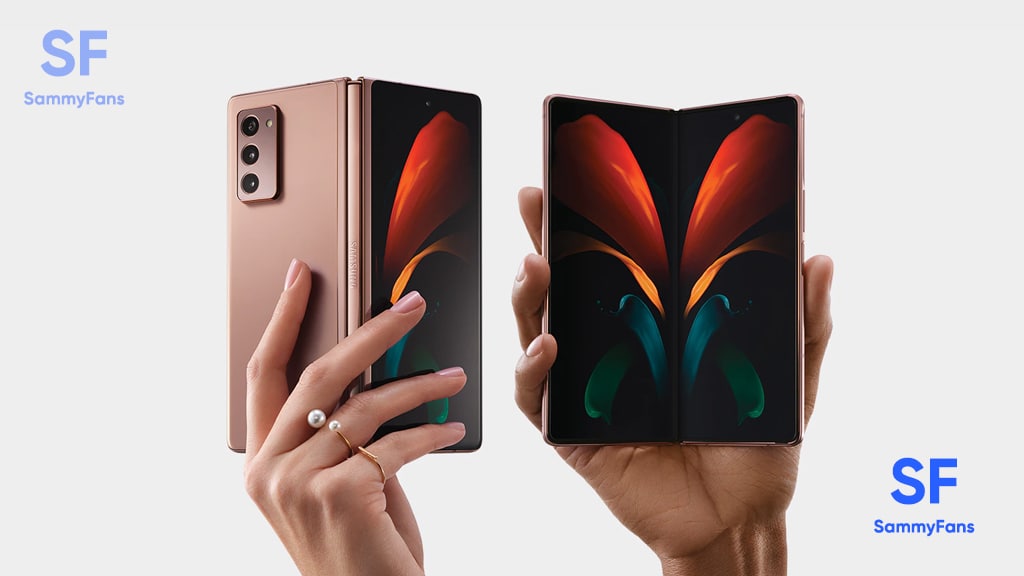 In addtion to the security patch, the latest update brings One UI 4.1 Smart Widgets feature for Galaxy Z Fold 2 users. Users can install June 2022 security update to get the taste of this feature on their Fold 2 smartphone.

One UI 4.1 brings several new features, Smart Widget is one of them. It can stack up to 7 smart widgets (including third-party apps) in a single widget that can be viewed by swiping left or right. Check the detailed description here

After several Galaxy devices, Samsung has now begun releasing the latest June 2022 security update for Galaxy Z Fold 2 in South Korea and Europe. The latest update protects your device from unwanted and annoying bugs and viruses to improve device security and stability.

The latest update comes with firmware version F916BXXU2GVE9 in Europe and F916NKSU1FVE9 in South Korea respectively. Currently, the update is rolling out for Fold 2 users in Germany and South Korea. After ensuring the stability and security of this update, the company will expand it to more users.

You will have to download about 1GB of software package to install the update. As the size of the update package is larger as compared to the common security updates, we can expect that it also adds some new features and improvements.

Recently, Samsung Galaxy Z Fold 3 and Galaxy Z Flip 3 users got the One UI 4.1 Smart Widget feature through a new update. It is expected that with this new update also Galaxy Z Fold 2 users have also got Smart Widget. Users who have received this update on their smartphones can tell us about the new features in the comment section.

Samsung Galaxy S10 gets May 2022 security update in India 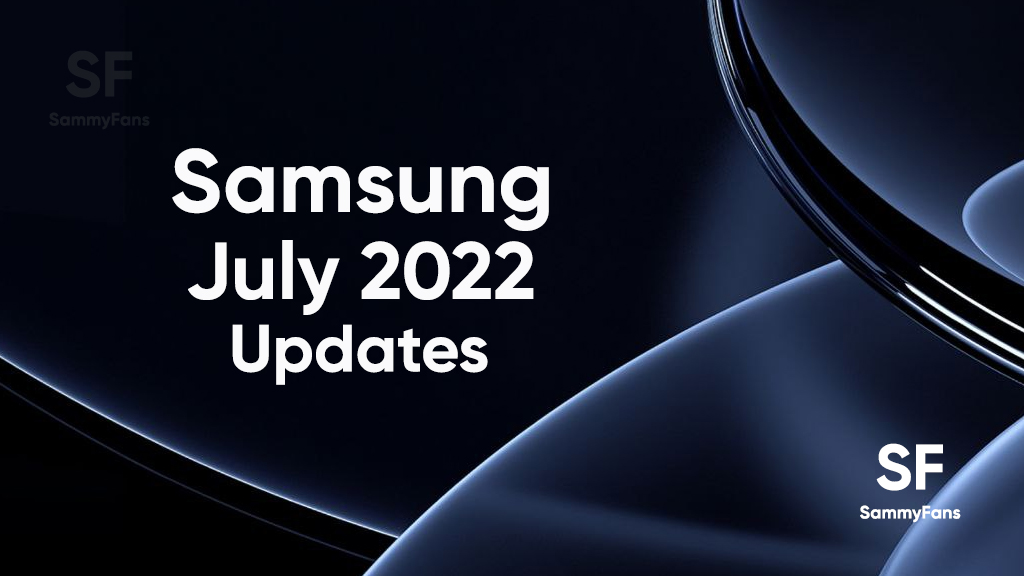 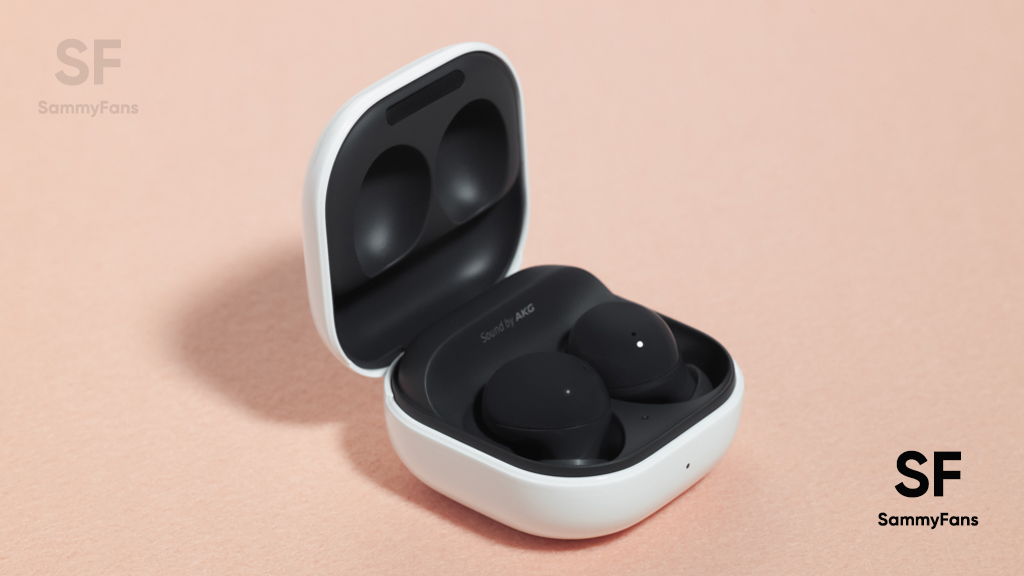