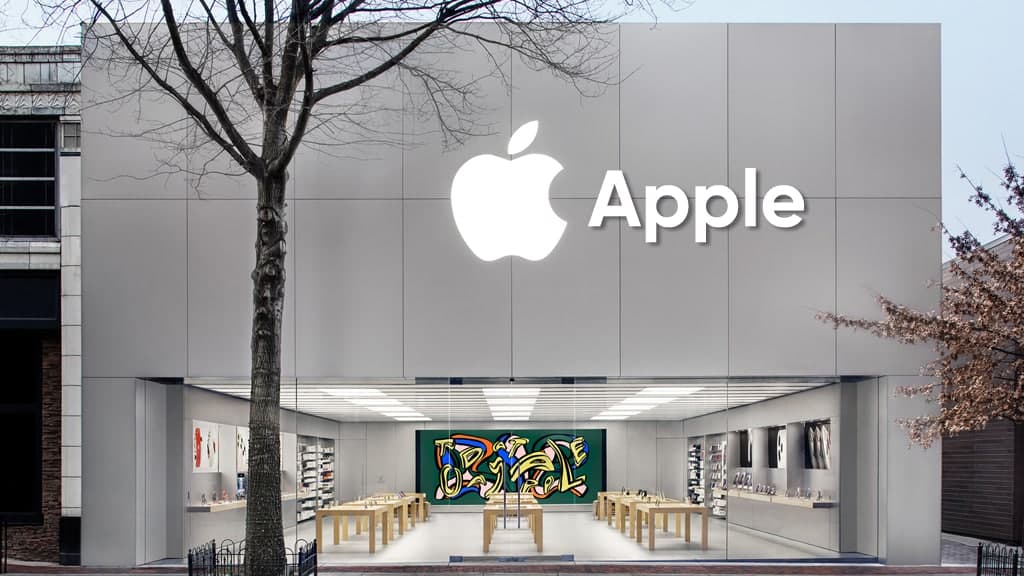 Recently, Korean media outlet TheElec reported that the Chinese display maker – BOE was having a very low production from its display manufacturing site, due to which the company made changes in the specs of the display that it was making for Apple.

As BOE has not informed Apple about the changes in display specs of non-flagship iPhone 14 models, the US tech giant has asked BOE to immediately halt the production. While Apple has not yet given approval to BOE for making displays, it might lose the contract to supply displays for 2022 iPhones.

Back in April 2022, it is said that BOE got an order from Apple to produce 30 million OLED panels for the iPhone 14 and the iPhone 14 Pro Max. As part of saving its contract with Apple, BOE allegedly sent a C-level employee to Apple’s headquarters to explain why it did what it did.

Since last year, we are seeing that Apple wants to lessen its dependency for iPhone displays on Samsung and LG by giving contracts to other manufacturers. However, the company never wants to bet on its reputation and the trust of consumers by using such displays.

South Korean media outlet TheElec reported that Samsung is already developing display panels for the second-generation OLED iPad models. The company is negotiating prices for its new Gen 8.5 OLED deposition equipment, which is designed to make OLED display panels for devices such as tablets.

As per the information, Samsung plans to use the device to mass-produce Gen 8.5 OLED panels by the end of 2024 for Apple’s second-generation OLED iPad. In 2021, the Cupertino-based OEM started transitioning its iPad and MacBook lineup to mini LED displays, and OLED will be the next step after that.

Reports suggest that the second-generation OLED iPad will feature 8.5-generation OLED panels, which is more economical for larger devices than using the 6th-generation. It is even more suitable for smaller devices such as smartphones because more OLED panels can be produced per substrate.

It’s expected that the first OLED iPad models might launch in 2024, therefore, the display for the second-generation model is expected to be mass-produced in late 2024 and sometime in 2025. That’s it for now, stay connected with SammyFans.com for more information. 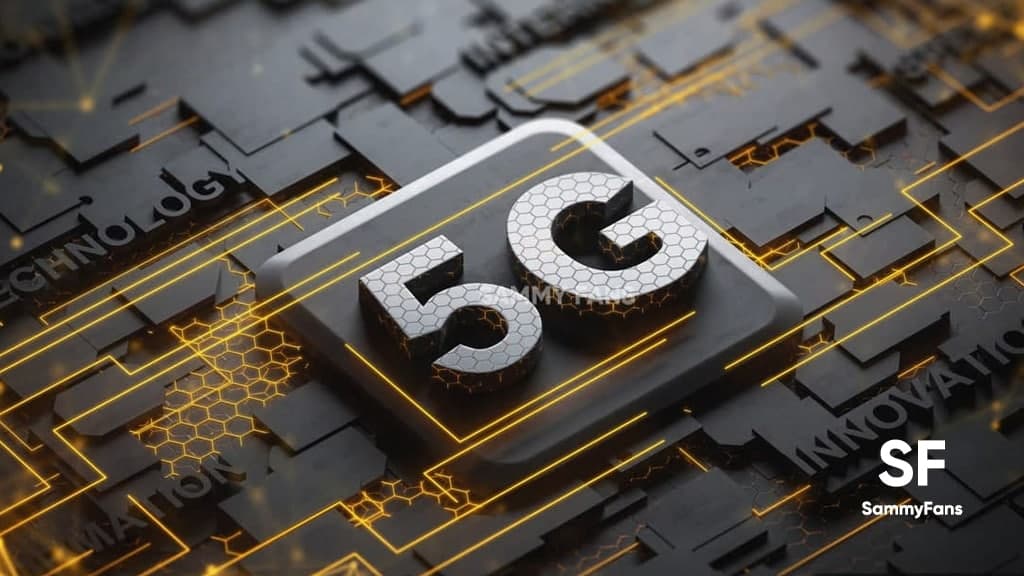 5G is currently the latest era of mobile network technology, which is expanding to more and more countries gradually. The Galaxy S10 5G was Samsung’s first 5G smartphone, while there are a lot of Galaxy models available in the market with the latest network tech.

While the 5G network is currently being used for data transfer purposes only, network providers are working hard to start the calling functionality as well. It’s worth mentioning that the world’s first phone call on the 5G network was done by the Galaxy S22 smartphone, as claimed by Zain Kuwait.

Later on, T-Mobile unveiled the Vo5G/VoNR technology that introduces a calling service for the 5G network capable smartphones. The US carrier has also used Samsung Galaxy S21 series devices for voice calls service trials over the 5G network.

Day by day, the service will be deployed in various markets, where 5G network testing is underway or concluded. At the same time, more Samsung and non-Samsung devices will join the party with Vo5G AKA VoNR capability in the near future.

Below, you can check the list of Samsung devices that support calls over the 5G network, commonly known as Vo5G/VoNR: 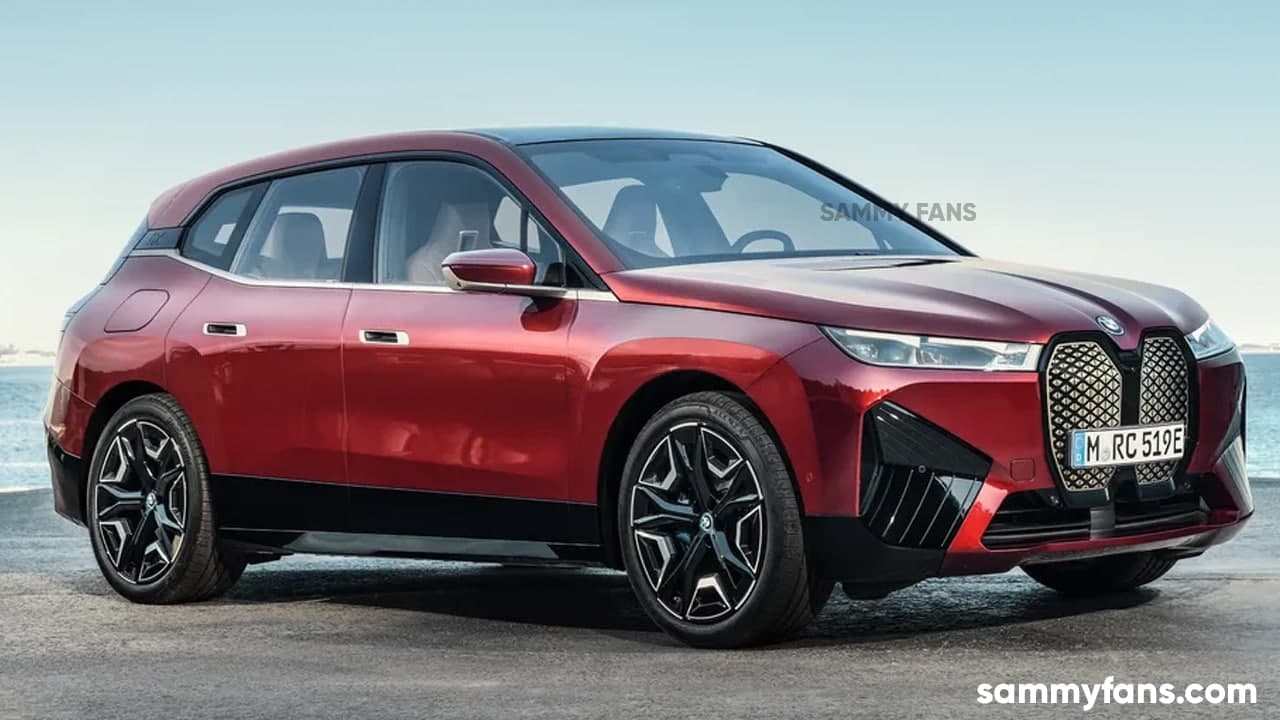 In early next year, BMW will begin the mass production of its new high-end sedan that will be equipped with Samsung Display OLED panels. The Korean tech giant is likely to ship OLED panels for 4 million BMW cars in the next 6-7 years.

Undoubtedly, Samsung Display hopes to narrow the gap with LG Display by partnering with major customers such as BMW. In addition, the company also plans to win over other European automakers such as Audi.