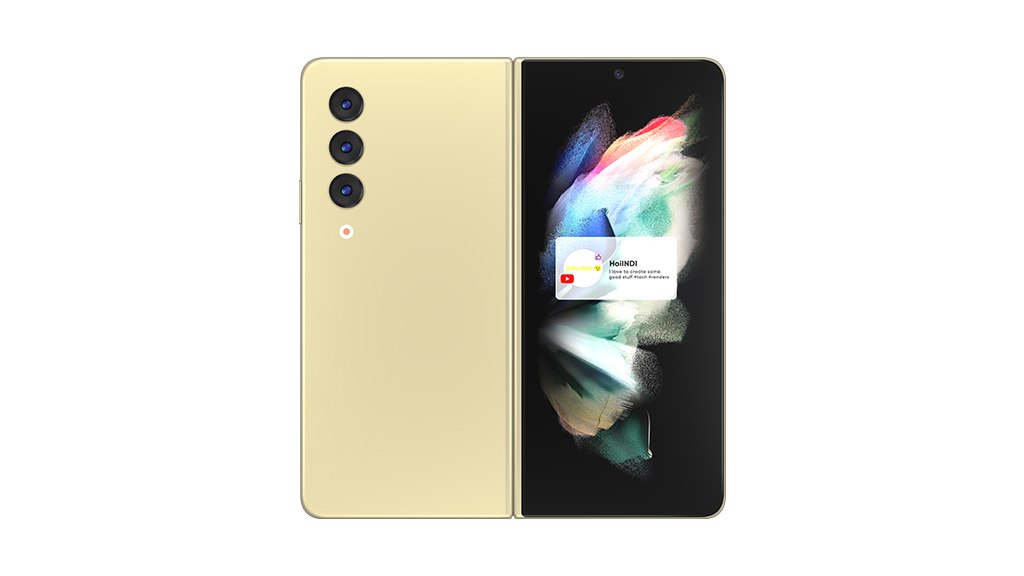 We are only a few months away from the launch of Galaxy Z Fold 4 and Galaxy Z Flip 4. And now it is reported that Samsung has started mass production of mobile phone parts. It is estimated that the roll-out of the new folding phone from Samsung this year will reach 10 million units by the end of the year.

As per the report, Samsung has started production of key components of the new Galaxy Z Flip 4 and Z Fold 4, which will be released in the second half of the year. And the mass production of the finished product will start within the next month.

In addition, Samsung plans to install parts that can produce folding phones with a capacity of 10 million units depending on the finished products. That’s more than double the 7.1 million units of folding new Samsung shipped last year. The total number of parts for this year could only exceed 20 million, compared to about 10 million units ordered for the new rolling phone last year.

Samsung expected that, if more than 10 million new phones are shipped this year, mobile phones could register a 1% penetration rate for the first time between 1.3 billion and 1.4 billion units worldwide. To expand to folding phones, Samsung positions the Galaxy Z series at a lower level than the Galaxy S series at 19% in the S series, 15% in the Z series, and 5% in the A-series. 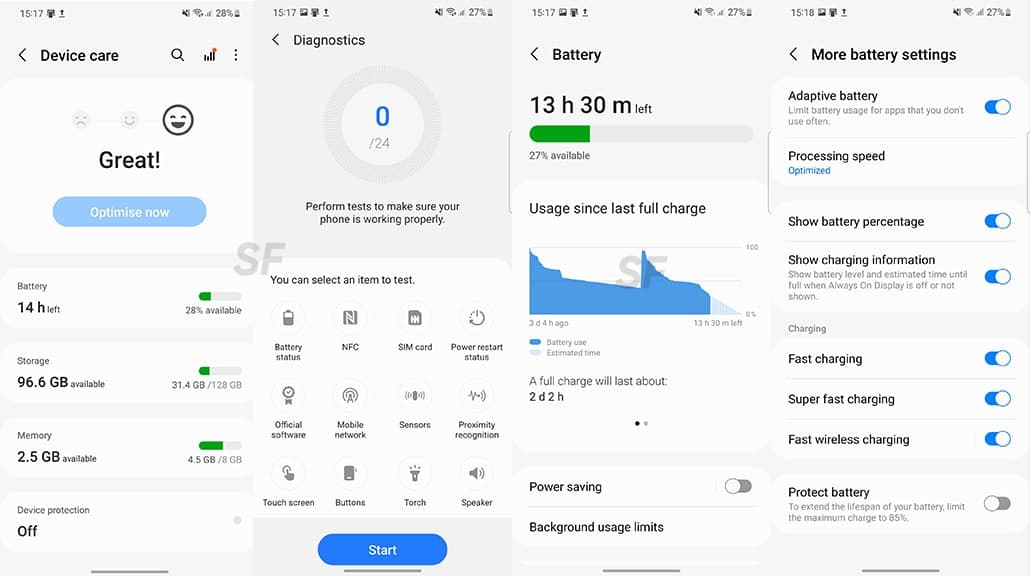