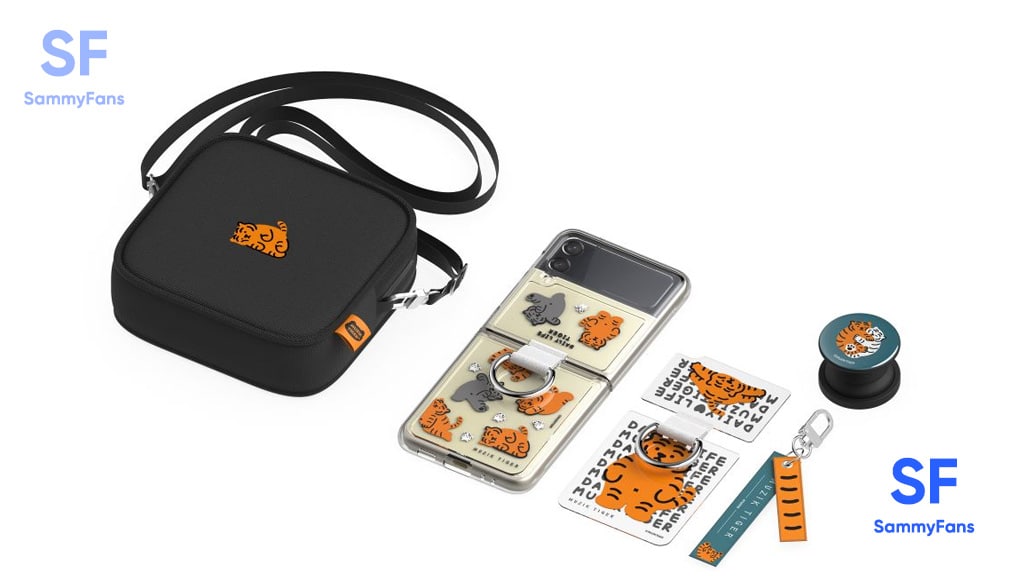 Following the success of the standard Galaxy Z Flip 3, Samsung launched its Thom Browne and Pokemon Editions, well, here’s another joined the party, and the company calls it Galaxy Z Flip 3 Muzik Tiger Edition. The new variant is limited to South Korea at a price of 1,280,400 won.

According to Samsung South Korea, the limited edition Galaxy Z Flip 3 Muzik Tiger Edition will be on sale tomorrow. FYI, Mujik Tiger is a character design brand with the concept of “aiming for and cheering for a free life where you can leave your job and do what you want.”

It’s worth mentioning that the representative character ‘Dongrangi’ is receiving great love from the MZ generation. If you are going to purchase the Muzik Tiger Edition of the Galaxy Z Flip 3, you will be getting a lot of additional stuff inside the retail box, well, it also lacks the charging adapter.

Take a glimpse of the retail box! 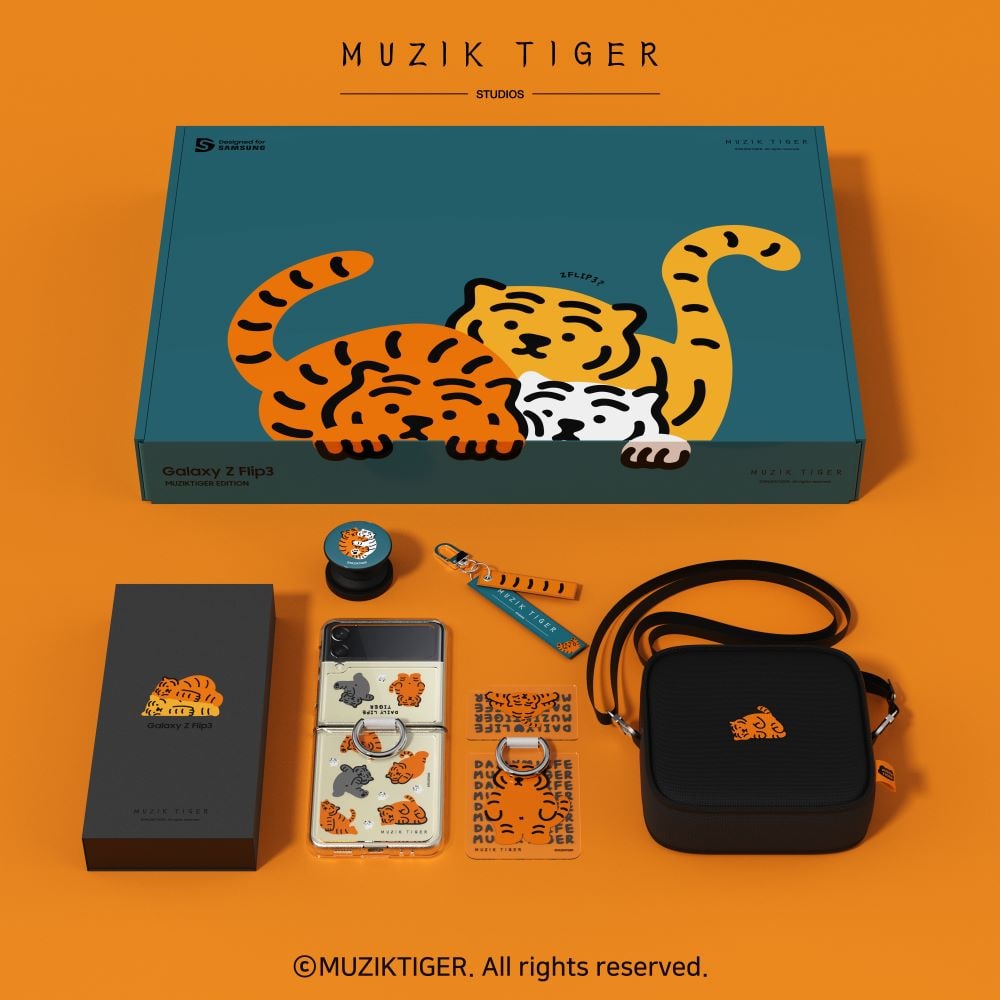 Confirmed: Qualcomm Snapdragon 8 Gen 1+ chipset will launch on May 20 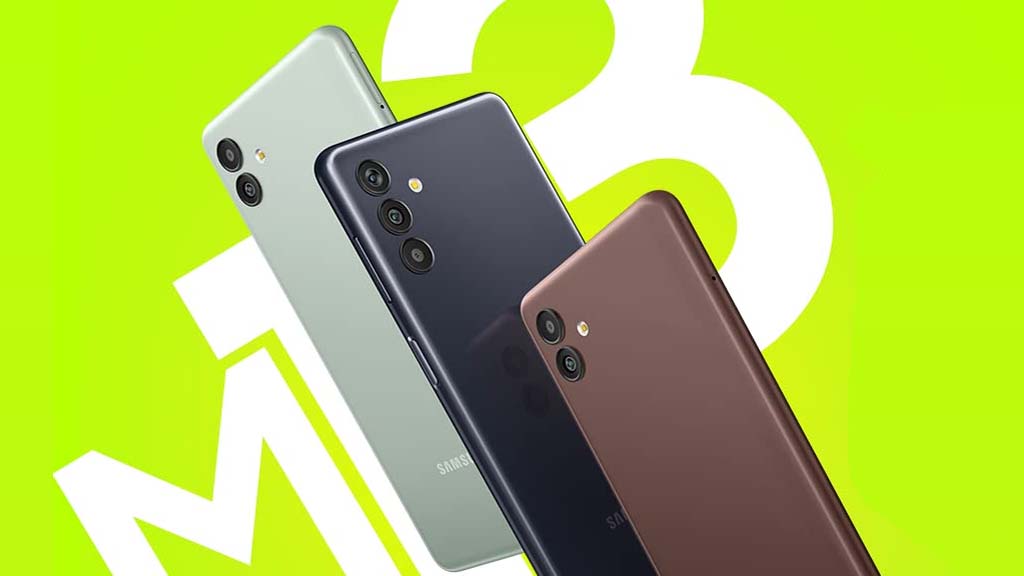 Samsung will launch two new foldable smartphones – Galaxy Z Fold 4 and Galaxy Z Flip 4 on August 10. Besides the flagships, the company is also planning to bring its budget phone which is Galaxy M13.

Samsung will launch two new Galaxy M series phones – the Galaxy M13 4G and Galaxy M13 5G in India. Amazon India has now officially released a poster that confirmed the launch date of these devices and it is July 14, 12 noon.

The poster image shows off both the variants of the phone in their design and some key specifications. According to the images, the Galaxy M13 5G has two rear cameras while the M13 4G has a triple camera setup on the back.

Both M13 have the Galaxy S22 Ultra-like no-module camera design, which looks great. On the other flip, there’s a water drop notch for selfie shooters. Further, these devices will feature 12GB RAM and a 6000mAh battery to provide users with a power-packed performance.

There’s also the Auto Data Switching feature that automatically switches to a secondary SIM when first having no network. Rest all the features and specifications are yet to be revealed. We might see more details in the coming days. 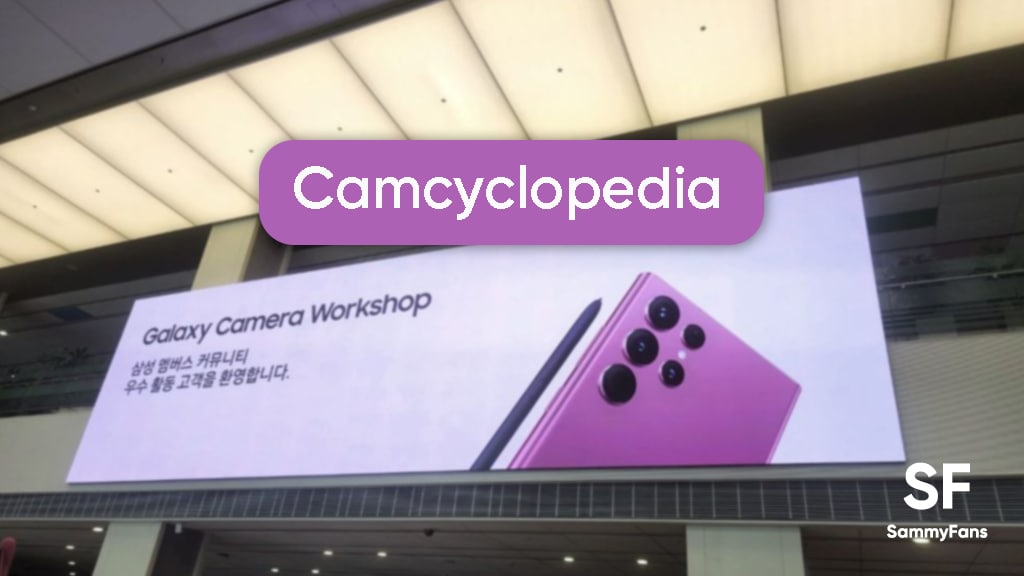 Samsung phones are well-known for their impressive Camera that take the consumers’ photography experiences to the next level. In addition to hardware specs, the Samsung Camera app is also famous as it packs a lot of image-capturing features and tools for Galaxy devices.

As the Galaxy Camera capabilities are nowadays increasing quite significantly, consumers are also exploring ways to share their concerns with the developers so the software department can fix the issues and problems of the One UI Camera functionality.

We saw numerous threads on Facebook groups, Reddit communities, and Twitter regarding Camera questions, suggestions, feedback and a lot of complaints by Samsung consumers. Well finally, Samsung has crafted a Camera-specific platform named Camcyclopedia for questions/answers, feedback, tips, and announcements.

A user, that had joined the Galaxy Camera Workshop (held last week in South Korea), revealed that Samsung said that it has created a Camera dedicated platform called Camcyclopedia which will be launched soon to provide support and fix issues for Galaxy users.

When is Samsung Camcyclopedia coming?

It’s not yet confirmed, but we can expect it in the coming days or weeks. However, it might not be a dedicated application, while the company may bring a new Camcyclopedia section in the Samsung Members app, which will be available through an app update.

“We are seeing a lot of opinions from many people, so if you let us know about camera-related feature suggestions or error colors through Samsung Members, it will be helpful for the staff to check and review.

In addition, it is said that CamCyclopedia will be launched with the purpose of Galaxy Camera Wikipedia so that many users can ask questions about the camera and understand the camera more easily.”

Aside from launching the Camcyclopedia, Samsung promised improvements to the stock camera app, features as well as camera quality through firmware updates. Moreover, the Expert RAW Camera app will also be enhanced as well as expanded to more Galaxy devices.