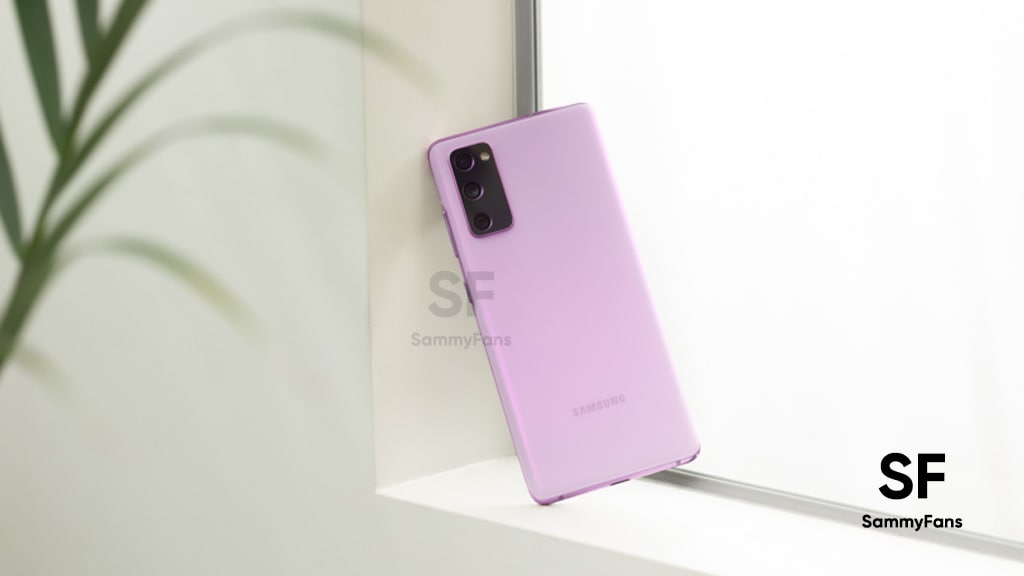 Samsung Galaxy S20 FE April 2022 Android security patch update is rolling for the LTE smartphone users in Germany. This update comes with some basic improvements in the device’s functionality as well as system security and stability.

It comes with One UI build version G780FXXS8DVD3 and a package size of 184MB. And, to get its access, navigate Settings >> Software update >> Download and install.

Recently, Samsung released the April 2022 Android security patch update to Galaxy S20 FE LTE users in a few regions. Meanwhile, the company is now rolling out the latest software update for the 5G variant of the device.

Samsung Galaxy S20 FE 5G is getting the April 2022 security update in European markets. This update mainly focuses on installing improved security and stability for your device as well as enhancing its performance.

At the same time, Samsung’s April 2022 security patch update details mention fixes for 88 privacy and security vulnerabilities from Google and Samsung including 27 high and 18 moderate levels of CVEs.

You can download this software update by visiting the Settings of your smartphones. From here tap on System update and then click on Download and install. Wait for the phone to check for the available software rollout and fetch it on your smartphone.

Before, you begin, make sure that you backup your important data, so you won’t lose any important files. Although the upgrade procedure won’t replace or remove any of the corresponding data from your smartphone, it’s recommended to do so for extra safety measures.

Latest Samsung Galaxy A71 Update: Android 12 based One UI 4.1