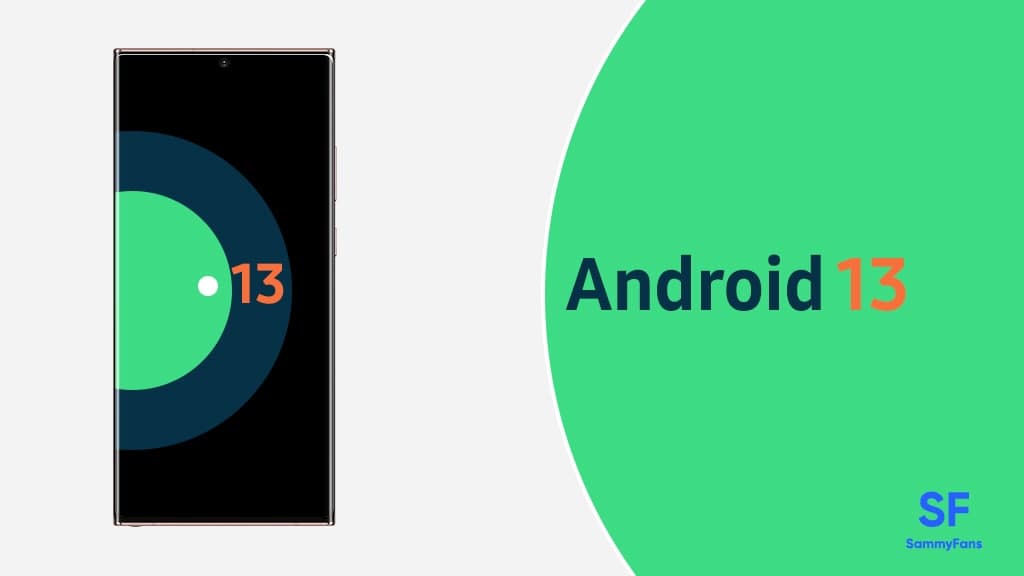 In October 2021, Google launched the Android 12 operating system for mobile phones, which comes with radical design changes in addition to a bunch of new features. Going ahead, Google confirmed to unveil the foldable and big screen-focused version of Android 12L in the first quarter of 2022.

Apart from this, we’ve started hearing more and more about the next major jump of Google in the segment of the Android operating system. To date, we’ve encountered a number of leaks and rumors regarding the Android 13, revealing all new features and changes coming next year.

Through this Android 13 tracker, we’ll maintain a record of all the upcoming (genuine/authentic) early info about Google’s next mobile platform.

Google finally releases Android 13 Beta 1. Any Pixel device owner who wants to try out the next version of Android can download the Beta update on their phones and can give feedback for further improvements.

It is reported that Google has seeded a new feature with the recent Android 13 release that lets users adjust the brightness of their phone’s flashlight.

To be noted, the same feature is already available in the Samsung Galaxy devices, while we can expect it to be more useful with the Android 13 software.

On February 10, 2022, Google announced the Android 13 operating system, at the same time, began the Developer Preview ahead of its expected release later this year.

A new report reveals that a new API is being under development that allows games to communicate their current operational state to the operating system.

If the game takes time for loading, the OS will send a nudge through to power management, followed by the CPU for a speed boost in order to reduce the load times.

According to AndroidPolice, Google is working on four new styles of the theming system for the future Android version.

Android 13 to feature a tap-to-transfer feature for media that could be similar to Apple’s Handoff feature that lets iPhone owners transfer media to and from the company’s HomePod speakers. [Read more]

Android 13 will come with redesigned audio output picker. An audio output picker is a part of media controls. It is a button on the top right corner that allows users to quickly switch the output of audio or video to a phone speaker, earphones, Bluetooth speakers, or other devices.  [Read more]

XDA-Developers reportedly got a very early Android 13 build that exposed four new features that are under development by Google. The leaked Android 13 features are as follows: [Read more]

With the Android 13, Google is rumored to allow users to disable the background app limits (Phantom Processes). Read more

Related Topics:ANDROIDAndroid 13GOOGLE
Up Next 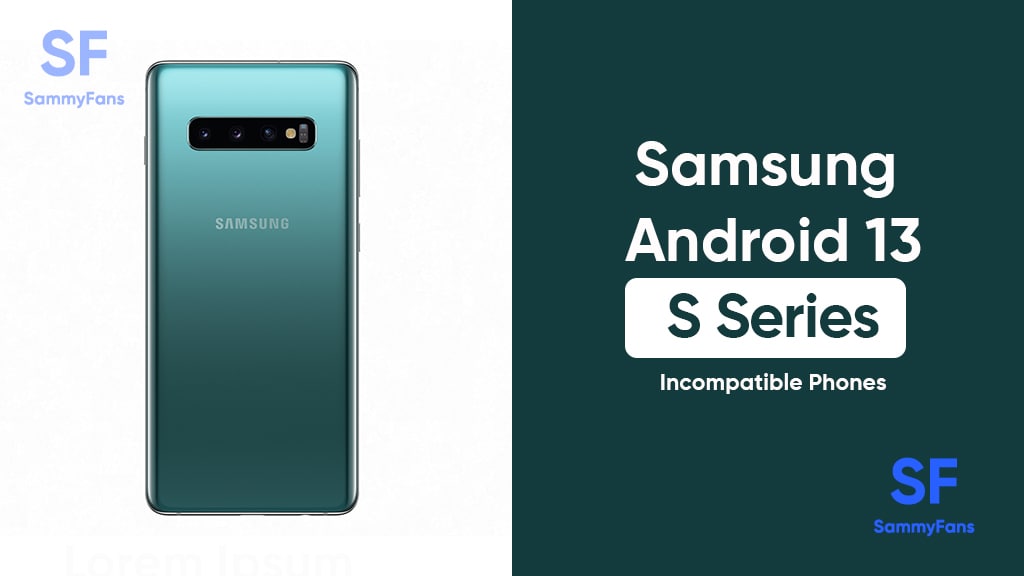 It is obvious that no smartphone can always get updates as every company has its own update policy, according to which it sets a timeline for its phone. At that time, the company brings new updates and features to the smartphone. According to the Samsung One UI update policy, the flagship smartphones and tablets that launched after/in 2021 are compatible with four generations of major updates.

Now, if we’re talking about the Galaxy S series, then currently Galaxy S22 is the latest one that comes with a bundle of new features, impressive design, and more. Smartphones of this series will first get the update of Android 13, while the Samsung Galaxy S10 series won’t.

But there are also some smartphones in the S series that will no longer receive any major updates, which means they are not eligible for Android 13. You can check the list of Galaxy S series smartphones that are incompatible with the Android 13 update.

Previously, most of the Samsung Galaxy devices received two major and two years of regular monthly security patches, and quarterly patches for the third year. Samsung revised its One UI update policy and now it offers four major Android updates for its flagship devices that launched after or in the year 2021.

Back in August 2020, the Korean tech giant stated that all major Galaxy devices that debuted with Android 9-based One UI 1.x software would receive three major OS upgrades. The announcement brings additional Android updates for the famous Galaxy S10 series and Galaxy Note 10 series. And now, the Galaxy S10 series smartphones mentioned above are not eligible for any major Android upgrade, which means that will not get the Android 13 update. 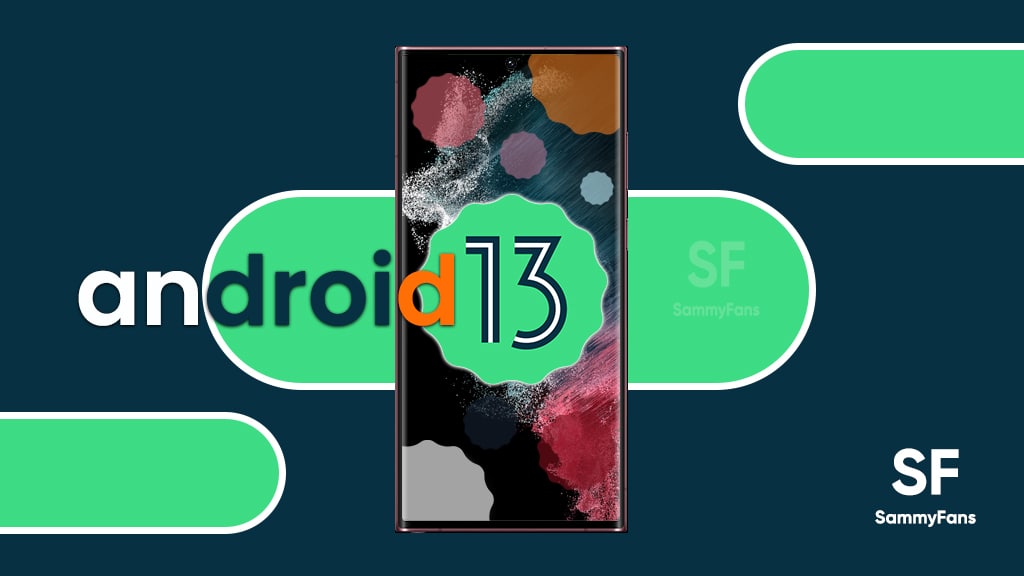 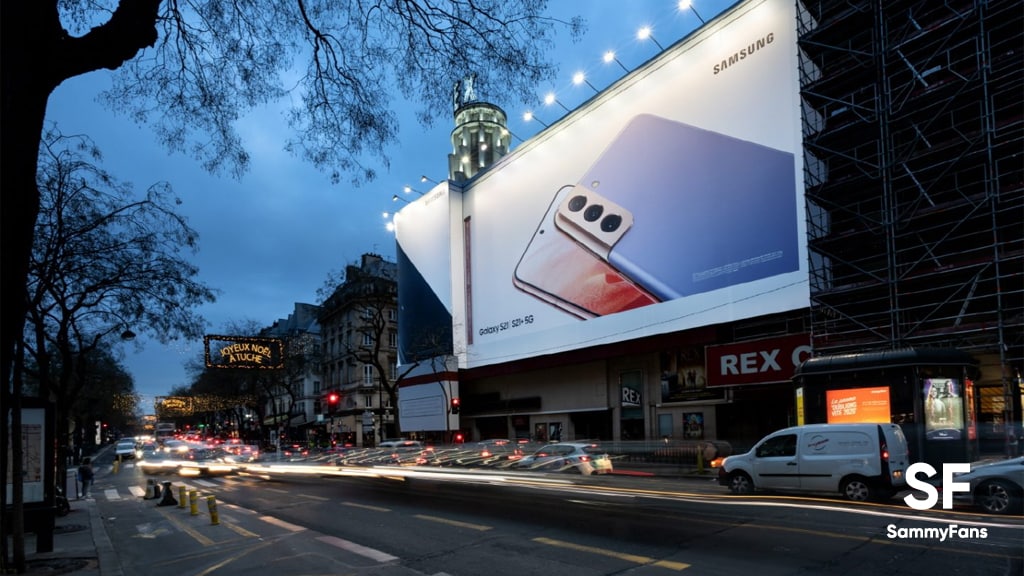