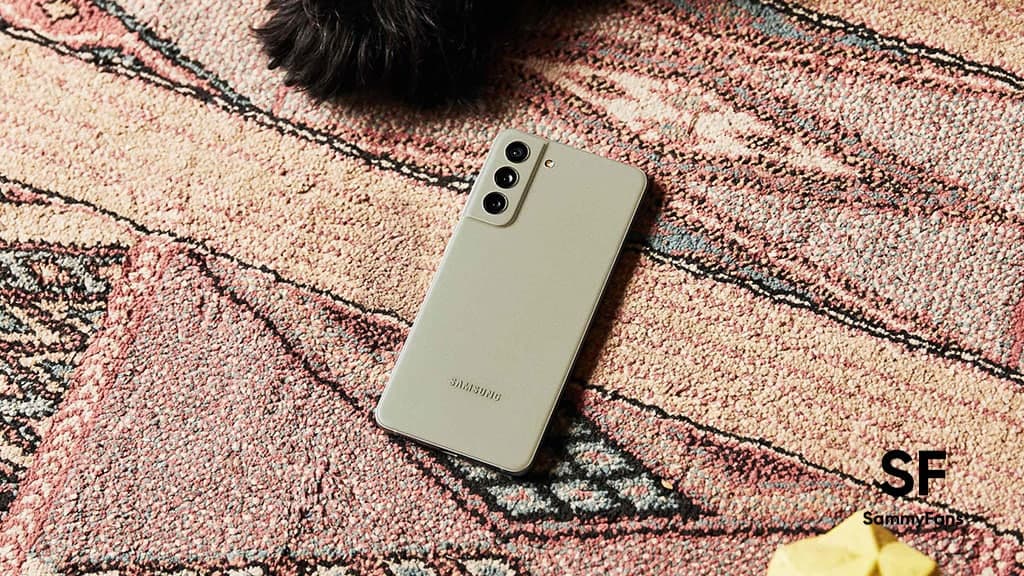 Last month, Samsung started rolling out the One UI 4.1 (Android 12) update for the Galaxy S21 FE smartphone users in various countries. This update arrived with a bunch of new features as well as improvements over the previous.

In a recent development, Samsung has begun rolling out a new software update for the devices in the United Arab Emirates. This update primarily installs the April 2022 Android security patch for better system security and stability.

Samsung Galaxy S21 FE April 2022 update further prevents it from bugs and viruses and reduces system lag, app crashes in order to enhance the device performance and provide you with seamless performance.

Samsung Galaxy S21 FE April 2022 update holds the One UI build version G990EXXS2CVC8 and a package size of 237MB. As mentioned, it’s currently rolling out in UAE while the carrier-locked US users have already grabbed it. As soon as the company ensures its reliability, it will be released in other regions over the world.

How to update manually:

To check and download the update manually, enter the Settings of your smartphone. Now tap on Software update and then the Download and install option. If an update is available and you want to install it, click Download now, and once downloaded, install it on your phone. Finally, your Galaxy S21 FE will reboot and start initial app optimizations.

[India, Brazil too] Samsung Galaxy A51 getting April 2022 security update