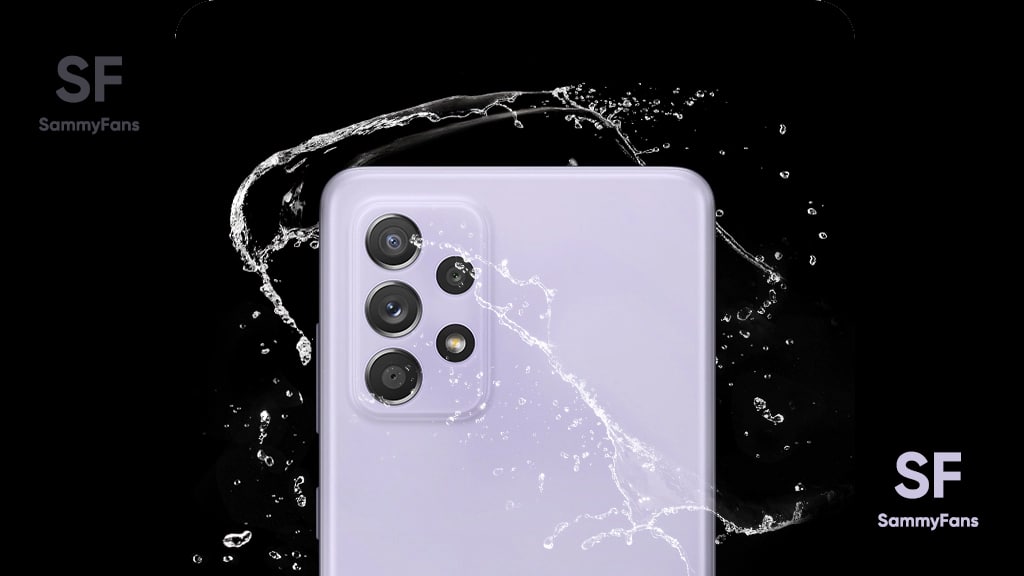 Additionally, it fixes 88 privacy and security-related vulnerabilities including 27 high and 18 moderate levels of CVEs from Samsung and Google. To get access to it, head over to Settings >> Software update >> Download and install.

Identified via One UI build version A528BXXS1CVD1, the update primarily focuses on boosting the security and stability of your device in order to enhance the device’s performance and users’ experience.

Launched last year, Galaxy A52s is one of the most successful mid-range Samsung smartphones so far. A few weeks back the device got the taste of Android 12-based One UI 4.1 which brought many new features as well as fixed the issues that appeared with the One UI 4.0 update.

In a recent development, the Korean tech giant has begun rolling out a new software update for the phone to further enhance users’ experience and device performance. This update mainly installs the April 2022 Android security patch, which boosts system security and reliability.

At the same time, the Samsung April 2022 security patch comes with fixes for 88 privacy and security vulnerabilities. These include 27 high and 18 moderate levels of CVEs from Google and Samsung.

Besides these, there’s nothing that the official changelog for the Samsung Galaxy A52s April 2022 update mentions, you might notice some minor changes and improvements after installing the fresh firmware on your device.

It should be mentioned that this update is released in Germany at the moment. However, as soon as the company ensures its security and stability, it will be expanded to more users in various areas.

Besides, you are a Galaxy A52s user in Europe and haven’t yet received the update notification, you can manually check and download this update via the Settings of your phone. From here tap Software update >> Download and install.

The device will check for available activity, click Download now, if available. Once downloaded, you can tap Install now or Schedule install according to your preferences. 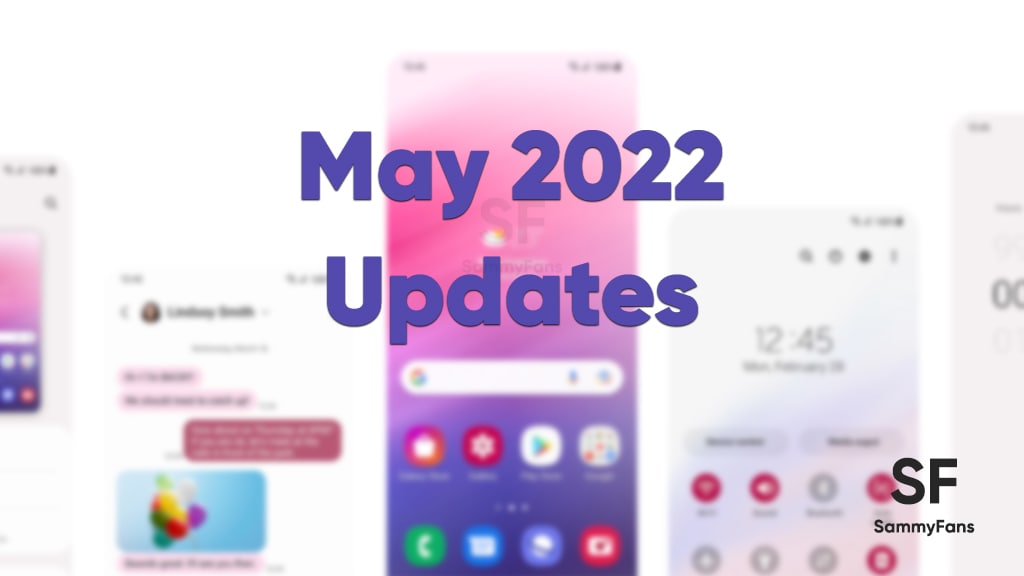 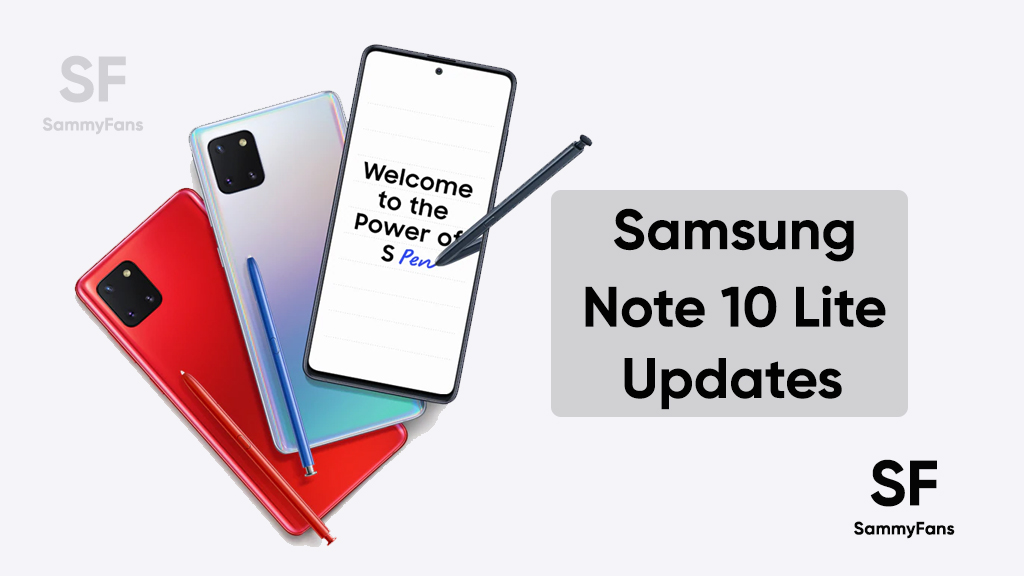 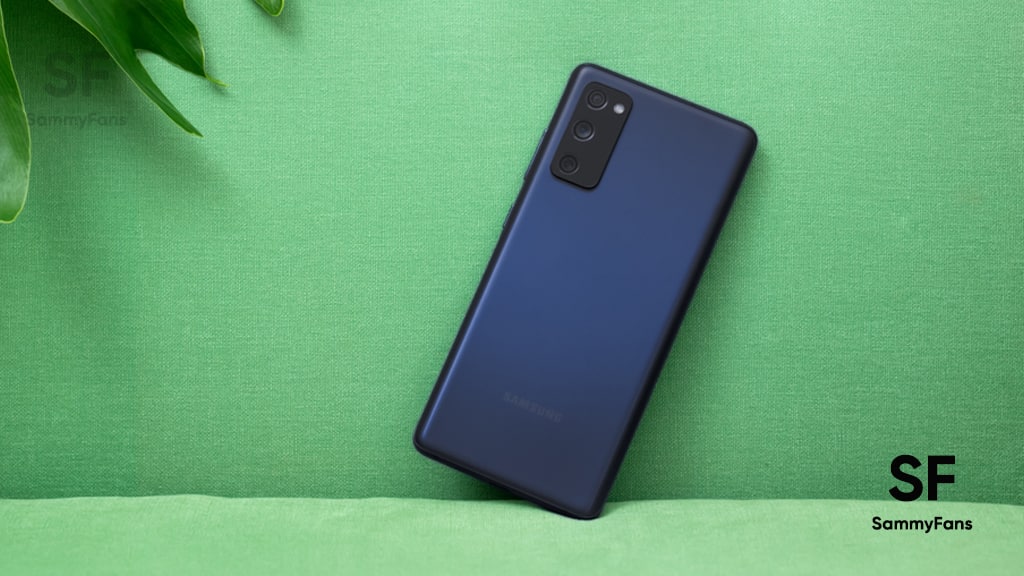