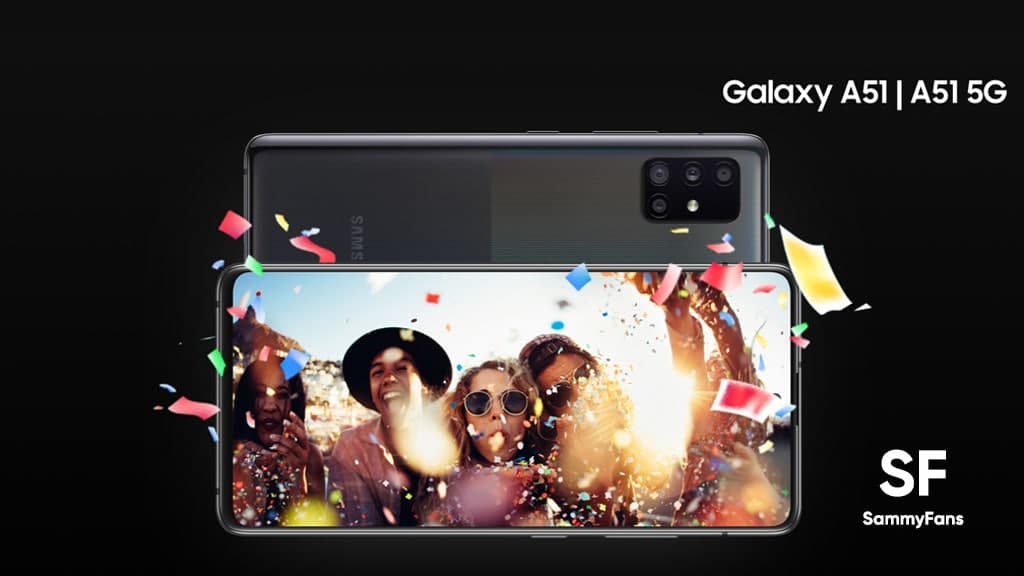 Samsung is releasing the April 2022 Android security patch update for the Galaxy A51 smartphone users in the Indian and Brazilian markets. This update comes with better system security and stability to provide you with seamless performance.

At the same time, it also upgrades 9 stock apps in order to boost the overall device functionality. The list of applications is as follows:

While Samsung rolled out the One UI 4.1 update to Galaxy A51 users in some countries, the Asian users are only getting this month’s security patch update. However, it’s expected that the company won’t take much time to make its wider rollout.

Further, the Samsung Galaxy A51 April 2022 update desires to shield your phone from bugs and viruses. At the same time, it improves the security and stability of your device in order to further enhance its performance.

Aside from these, the official changelog for the update doesn’t mention any noticeable changes, however, you might detect some minor changes and improvements after installing the update. On the other flip, Samsung’s April 2022 security patch details mention fixes for 88 privacy and security-related vulnerabilities.

These vulnerabilities include 27 high and 18 moderate levels of CVEs from Samsung and Google, which are connected to improper access controls in S Secure, Knox Manage, Samsung DeX Home, StroageManager, StrorageManagerService, Samsung Contacts app, One UI Home, and more.

Moving on, the Samsung Galaxy A51 April 2022 security patch update comes with One UI build version A515FXXU5FVD2. To get access to it, you will have to download and install the complete package of around 273MB.

After successful download, choose Install now or Schedule install according to your preferences. Once, installed the phone will reboot and start initial apps optimizations.