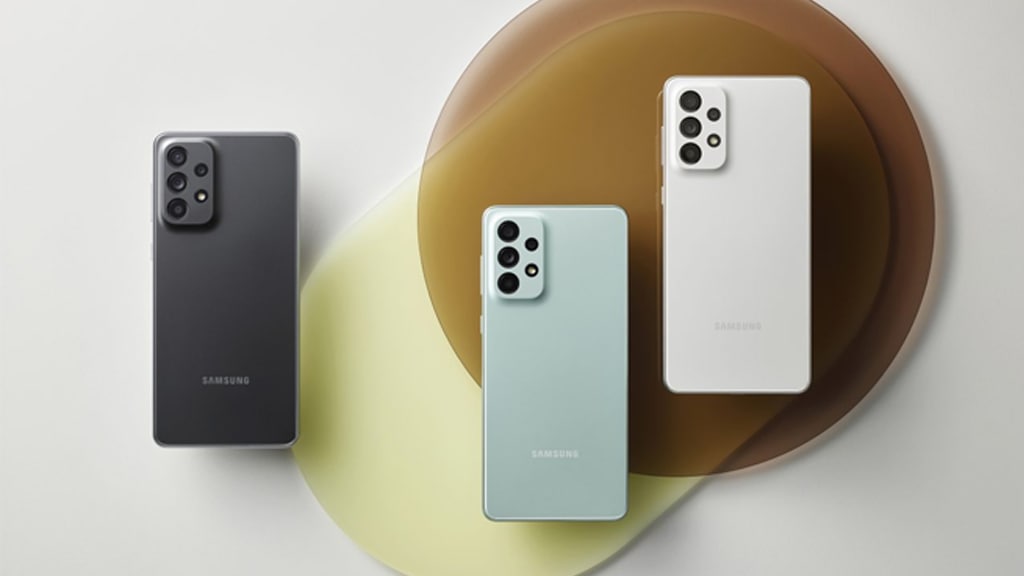 The newly launched Samsung Galaxy A73 5G is the most powerful Samsung A-series smartphone. Later in March, the device was announced in Indian markets. Now the company has started taking pre-orders for the Galaxy A73 in the country.

The consumers who pre-book Galaxy A73 5G can avail of Galaxy Buds Live worth Rs 6990 for just Rs 499. At the same time, as a special introductory offer, buyers can also grab up to Rs 3000 instant cashback via Samsung Finance+, ICICI Bank cards, or SBI credit cards.

Samsung will host an exclusive sale event on Samsung Live for Galaxy A73 5G on Samsung.com on April 8, 2022, at 6 PM and avail additional benefits when they purchase Galaxy A73 5G.

The Galaxy A73 is the first and the only mid-range phone that equips a 108MP OIS primary camera. Other than this, it has a 12MP ultra-wide camera, a 5MP macro camera, and a 5MP depth sensor, as well as a 32MP front camera. 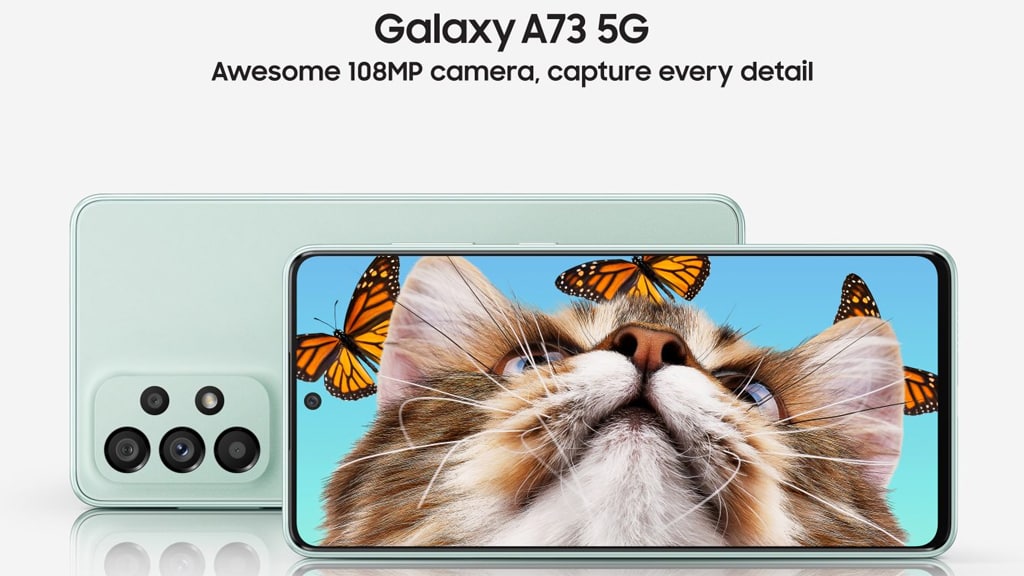 Moreover, the device features a large 5000mAh battery that supports 25W fast charging. Aside from this, it also has IP67 water- and dust resistance ratings that should make the phone survive in up to 1 meter of freshwater for up to 30 minutes.

Aside from these, the Galaxy A73 runs an Android 12-based One UI 4.1 software version out of the box. Meanwhile, it is among the eligible Galaxy devices that will get four major Android OS updates along with five years of security patches. 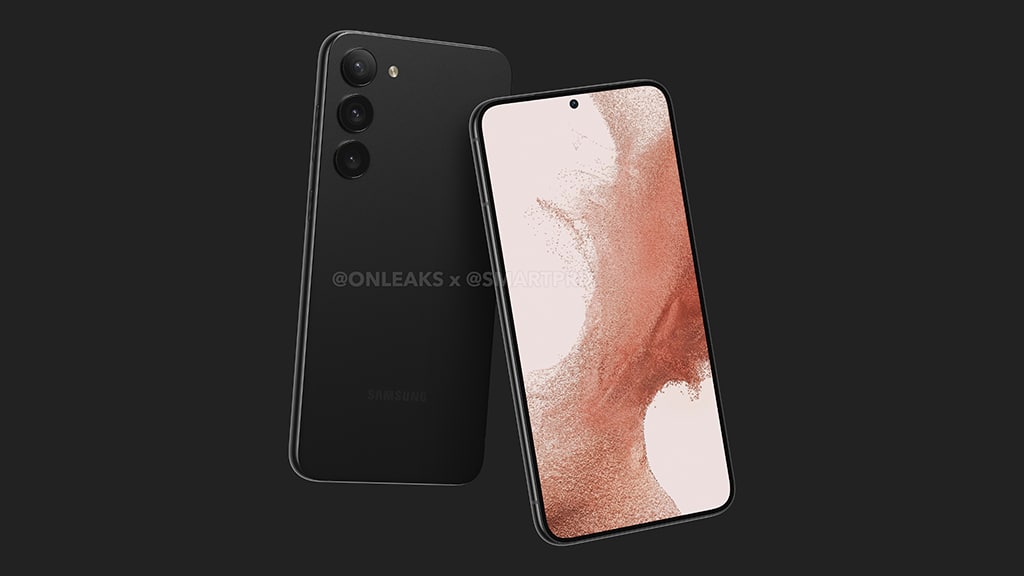 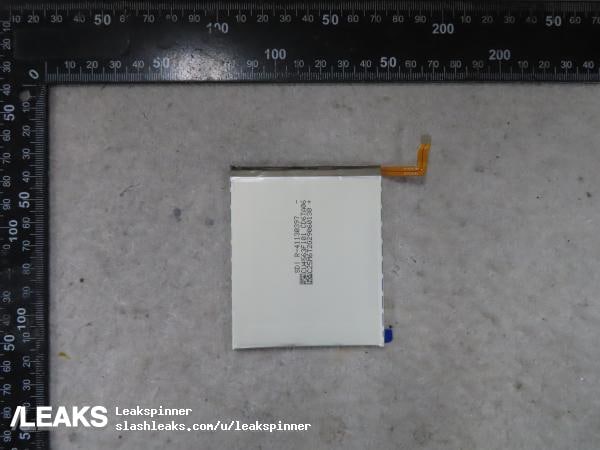 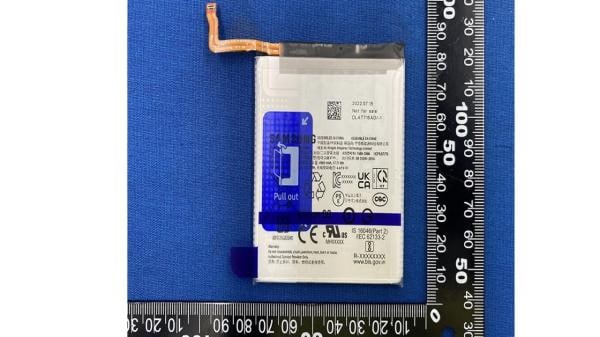