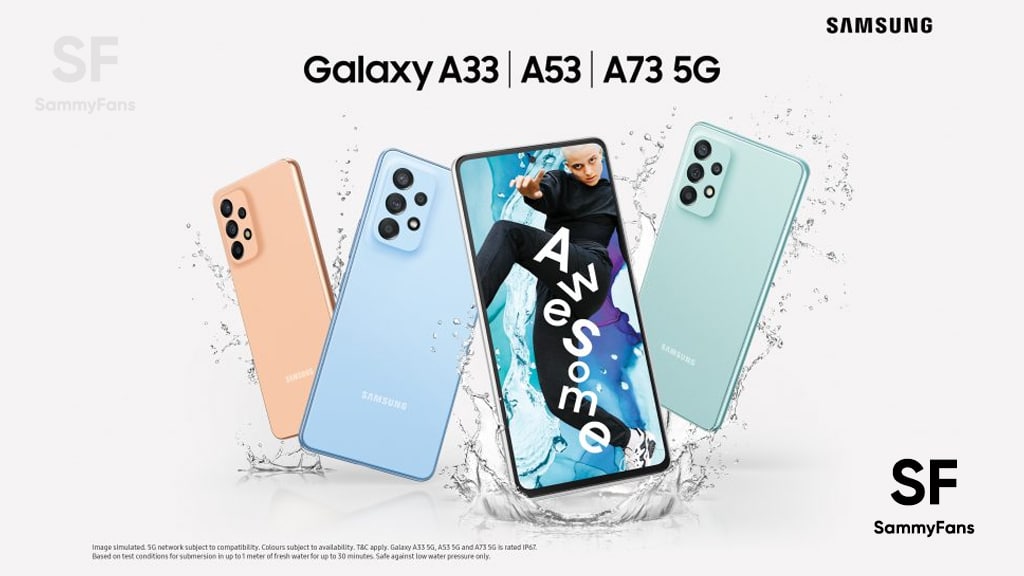 Over the past few weeks, Samsung launched various new mid-range and budget smartphones in different regions across the globe. The powerful Galaxy A73 and Galaxy A53 are some of the latest entries in Samsung’s Galaxy A series in addition to the Galaxy A33, A23, and A13.

So far, we didn’t have exact information regarding the processor specs of the Galaxy A73, Galaxy A53, Galaxy A33, Galaxy A23, and Galaxy A13 smartphones. However, Samsung India has officially disclosed everything that consumers need to know about these new smartphones including processor specs and OS support.

The Galaxy A73 5G is the most powerful smartphone in Samsung’s A lineup. The device is powered by Snapdragon 778G 5G processor, making multitasking a breeze. Pre-installed with the latest Android 12-based One UI 4.1, the Galaxy A73 is officially confirmed to get four Android OS upgrades. 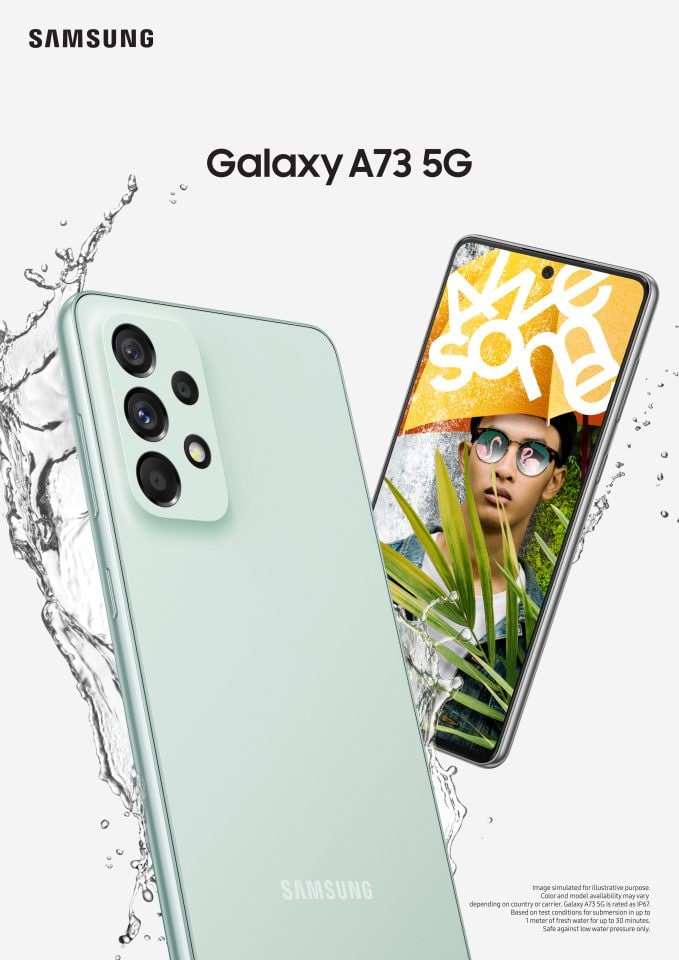 The Galaxy A53 5G is a successor variant to the last year’s popular Galaxy A52 smartphone. Instead of a Qualcomm chip, Samsung installed its own made Exynos 1280 processor, based on 5nm process tech. Like the A73, it will also have four generations of OS upgrades and five years of security patches. 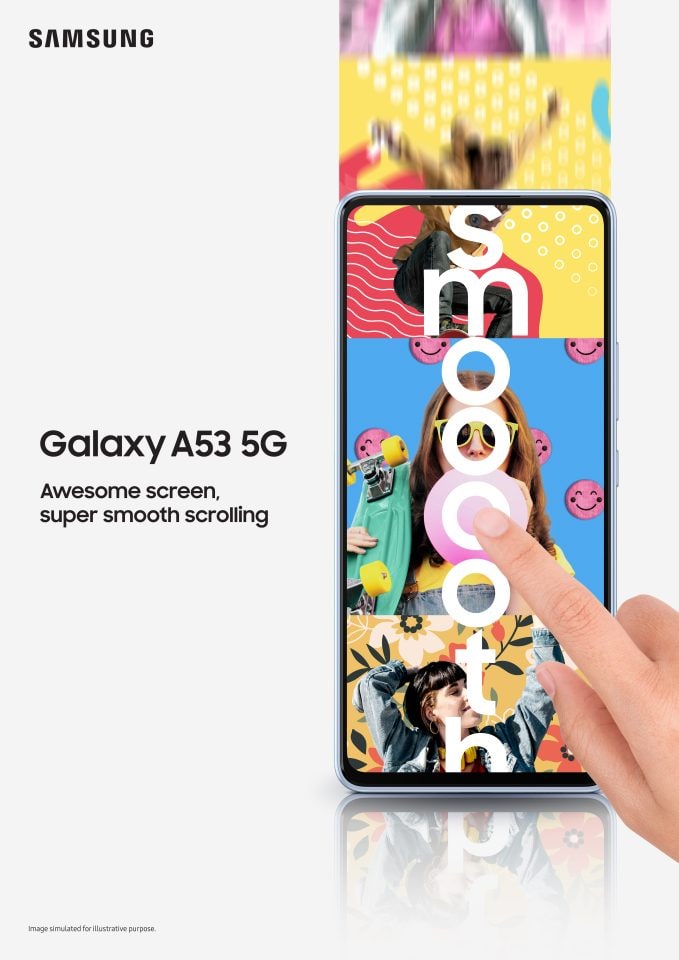 Samsung Galaxy A33 5G is also equipped with significant hardware as well as software installation. Under the hood, the phone boasts Samsung’s powerful yet 5nm-based Exynos 1280 processor. Unlike the Galaxy A73 and A53, the Galaxy A33 5G supports up to three years of OS upgrades and 4 years of security updates 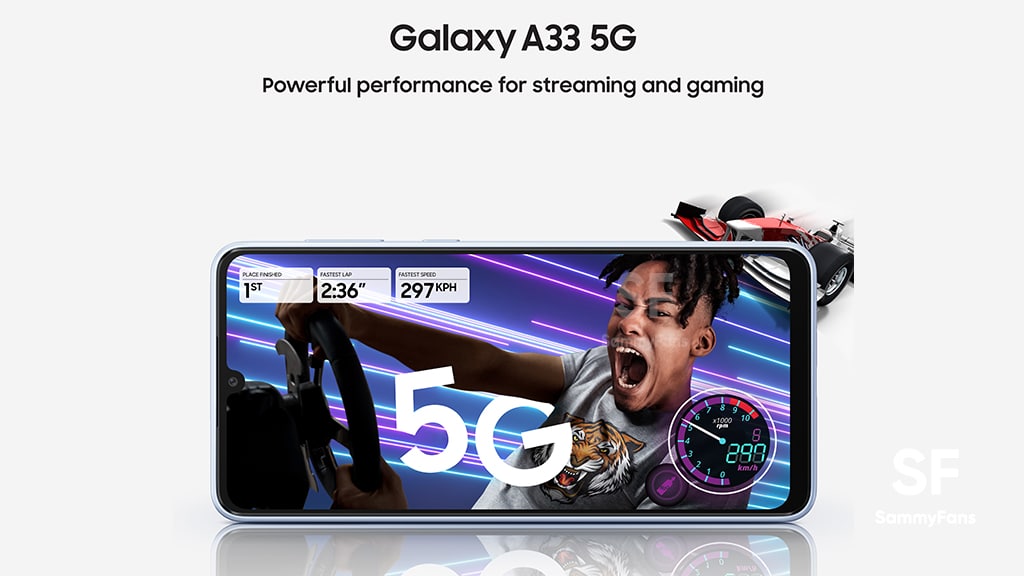 The Galaxy A23 is a slightly downgraded variant of the new 2022 smartphone lineup from Samsung. The 4G variant comes with Snapdragon 680 chipset. At the same time, Samsung only promises just two Android upgrades alongside four years of security patches to the Galaxy A23.

The Galaxy A13 smartphone belongs to the budget range, while there are no significant downgrades in Camera and battery segment. It is powered by Exynos 850 chipset, while features two Android upgrades alongside four years of security patches like its elder brother – A23. 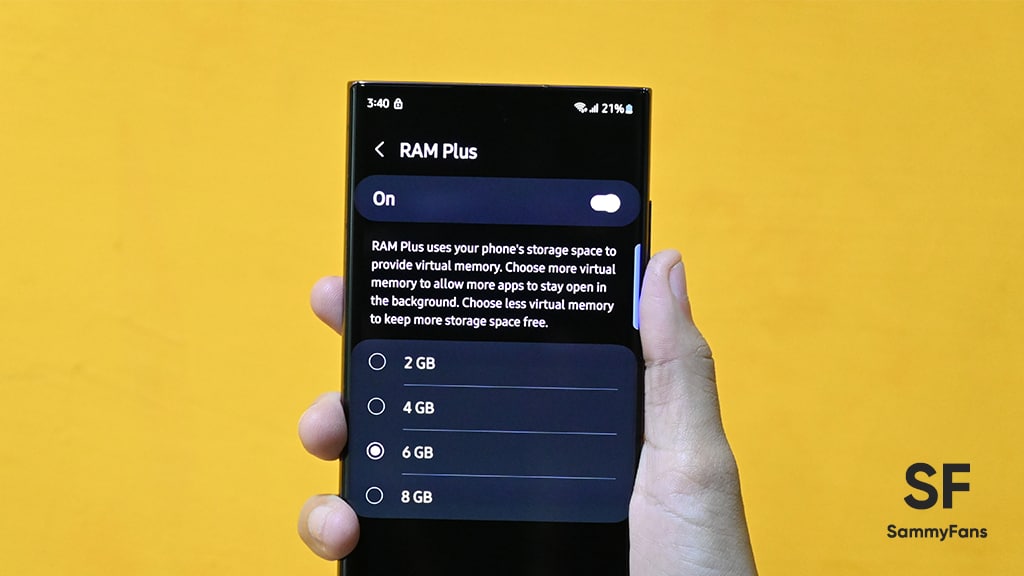 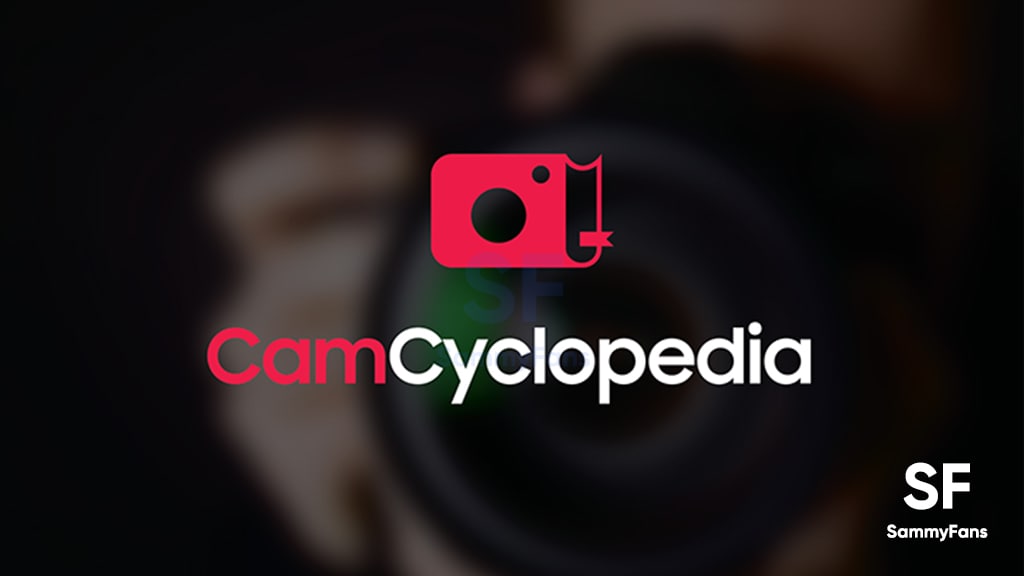 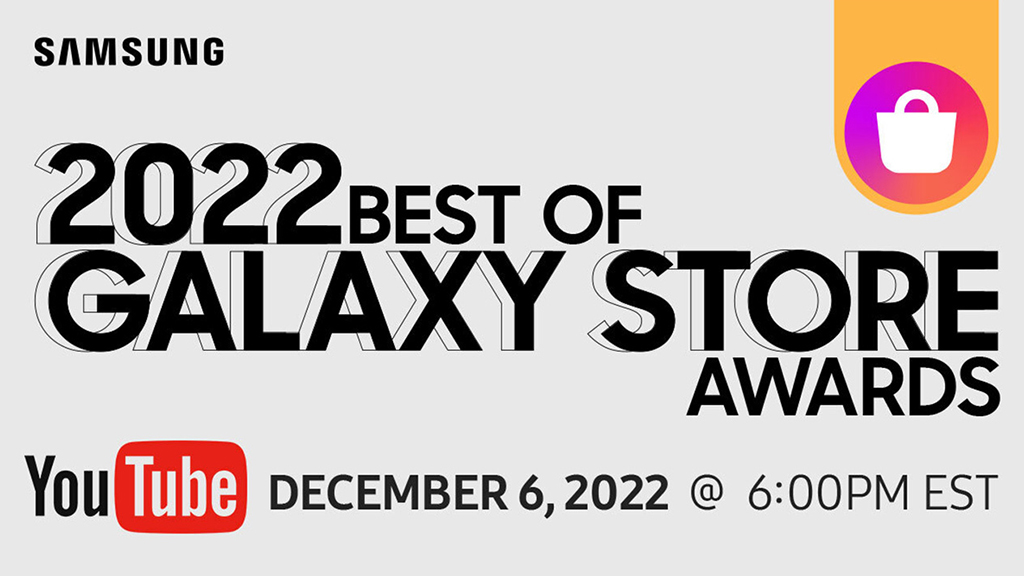