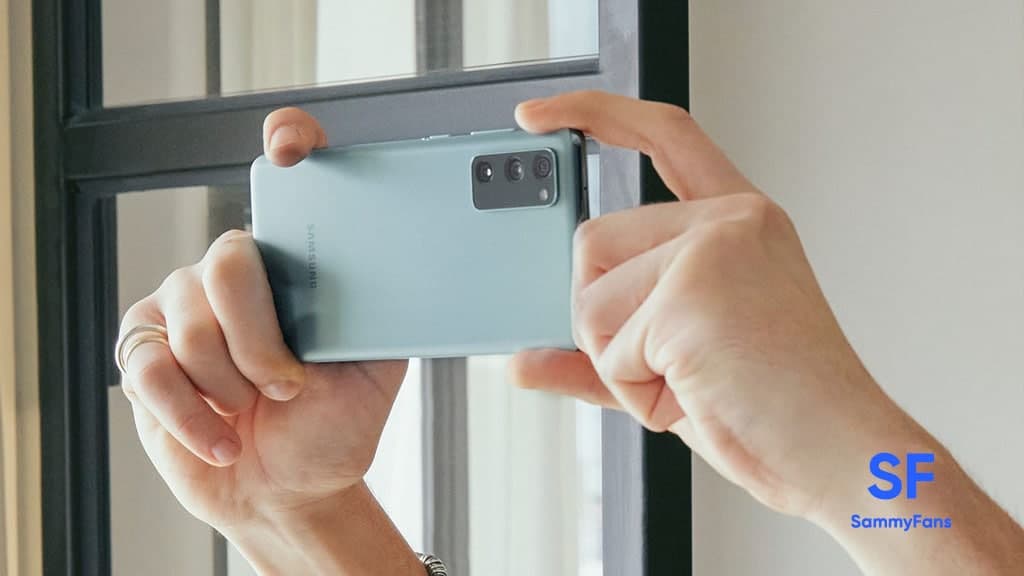 The Galaxy S20 FE 5G is Samsung’s last year’s flagship killer smartphone, which comes with several flagship-grade capabilities at comparatively lesser pricing. Launched back in September 2020, the S20 FE came pre-installed with One UI 2.5 on top of Android 10 operating system.

Later on, the Korean tech giant confirmed its software update support which includes three major OS upgrades and four years of regular security patches. When it comes to security updates, the Galaxy S20 FE is eligible to get updated to newer Android patches every month. Hence –

In this article, we will cover every latest (major + minor) software update released for the Samsung Galaxy S20 FE anywhere across the globe.

One UI 4.1 is based on Android 12, which brings additional features to the Galaxy devices including a better Colour Palette, customizable RAM Plus and more.

Thanks for the tip Rogers! 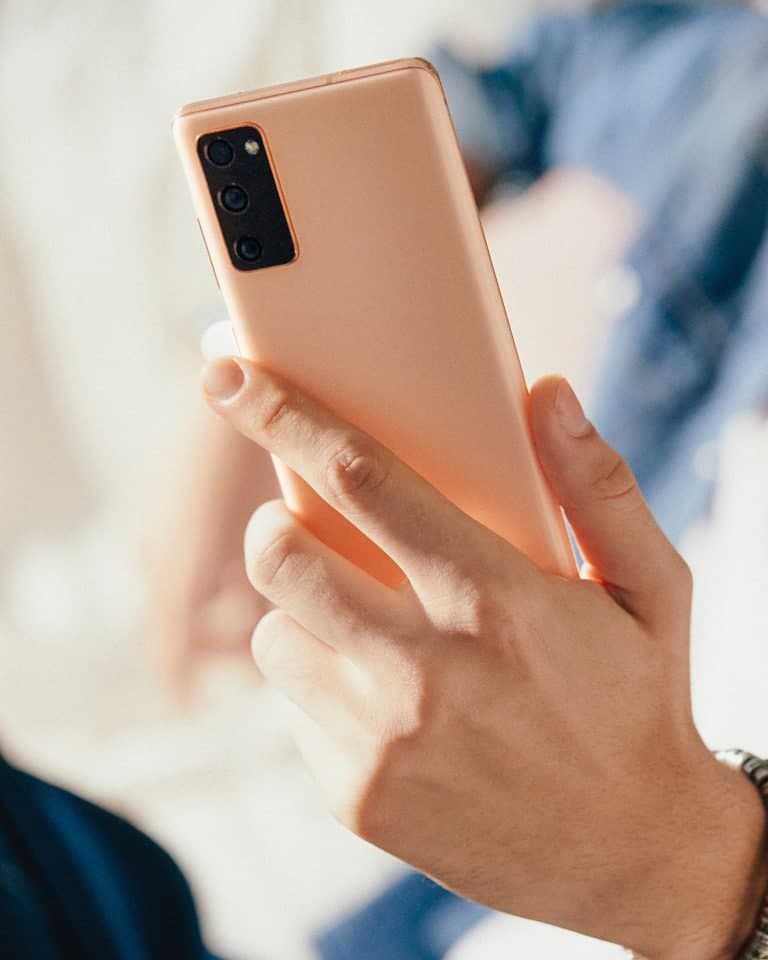 Following the Android 12 update rollout, Verizon has now started rolling out a major firmware update to the Samsung Galaxy S20 FE smartphones in the US.

In addition, it brings all the anticipated RCS (Advanced Messaging) features. You can check the changelog below, while our entire reporting here.

Thanks for the tip, Jane!


Over the past three weeks, Samsung delivered the February 2022 security patch to most of the eligible Galaxy phones and tablets.

Now, the Korean tech giant is expanding the most up-to-date security patch to the Galaxy S20 FE LTE and 5G variants in Latin America and Europe.

Though a bit late, Samsung has finally started rolling out the Android 12-based One UI 4.0 update for the Galaxy S20 FE devices in Germany.

Usually, Germany becomes the initial market whenever Samsung pushes a new software update, but, this time, the company has not followed the same way.

In addition to the new One UI 4.0 features, Samsung also included the December 2021 security patch, which brings system stability enhancements.

Samsung is now expanding the One UI 4.0 update based on Android 12 to the Galaxy S20 FE smartphone users in the US.

The company has seeded the major software update for both, carrier-locked and unlocked Galaxy S20 FE 5G models.

Alongside the new One UI 4.0 features, Samsung included the December 2021 security patch as well, which brings system stability enhancements.

After updating a number of Galaxy devices to the January 2022 security patch, Samsung’s train reached Europe to update the Galaxy S20 FE 5G variants with the latest Android patch.

Samsung has finally released the most-anticipated Android 12 update to the Galaxy S20 FE smartphones users in the Indian market.

The 5G variant of the Galaxy S20 FE model is now receiving the December 2021 security patch. Currently, the software update rollout is happening in Spain.

Samsung started rolling out December 2021 security patch to the Galaxy S20 FE 5G/LTE phones in the US and New Zealand. Read more here

Samsung’s October 2021 security patch update is now rolling out for the Galaxy S20 FE 5G smartphone users in India. The update comes with the version number – G781BXXS4CUI1, while the changelog shows just a single revision that is – The security of your device has been improved. [Source]

Samsung One UI 4.1 update released for T-Mobile’s Galaxy S21 FE in the US 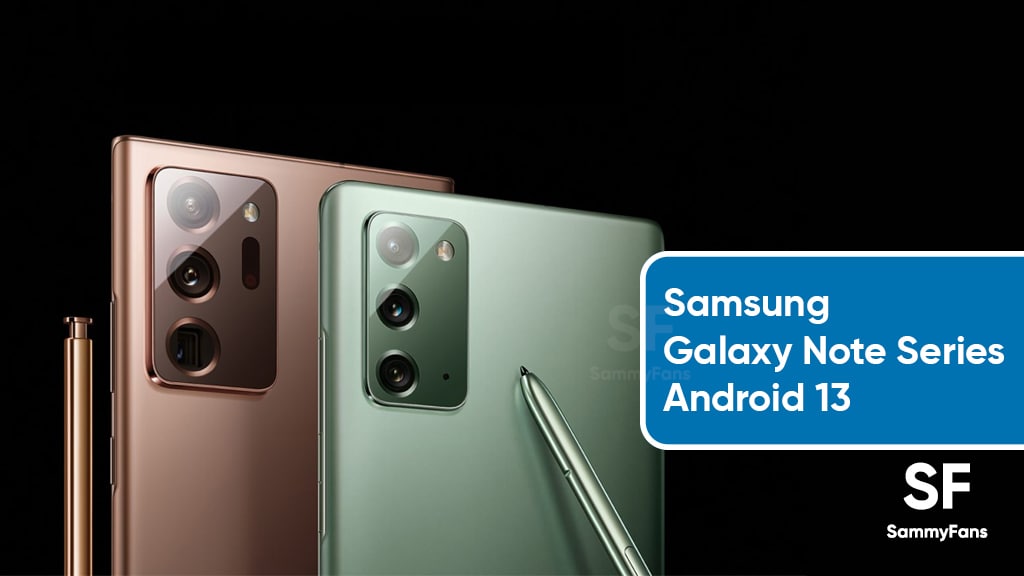 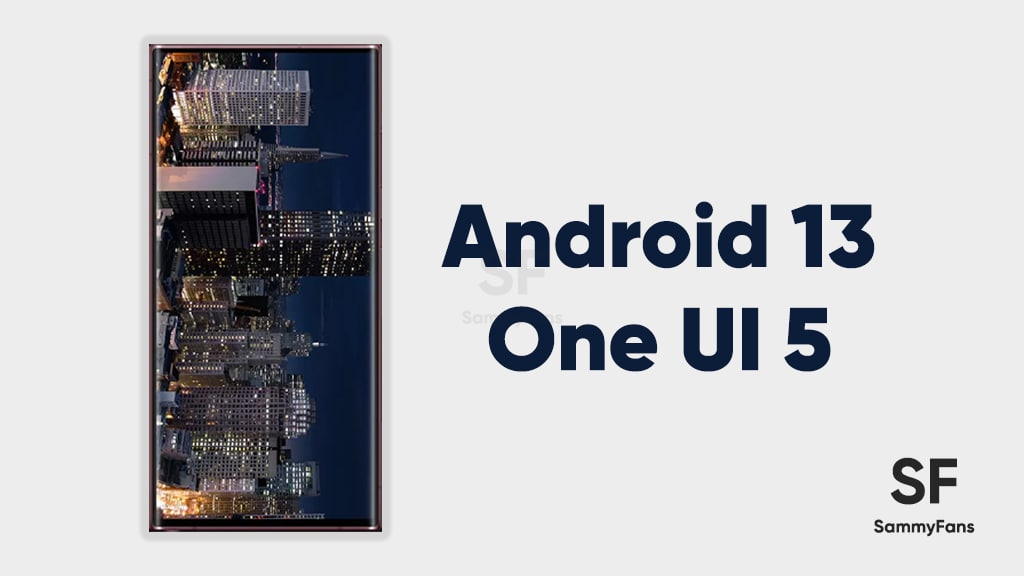 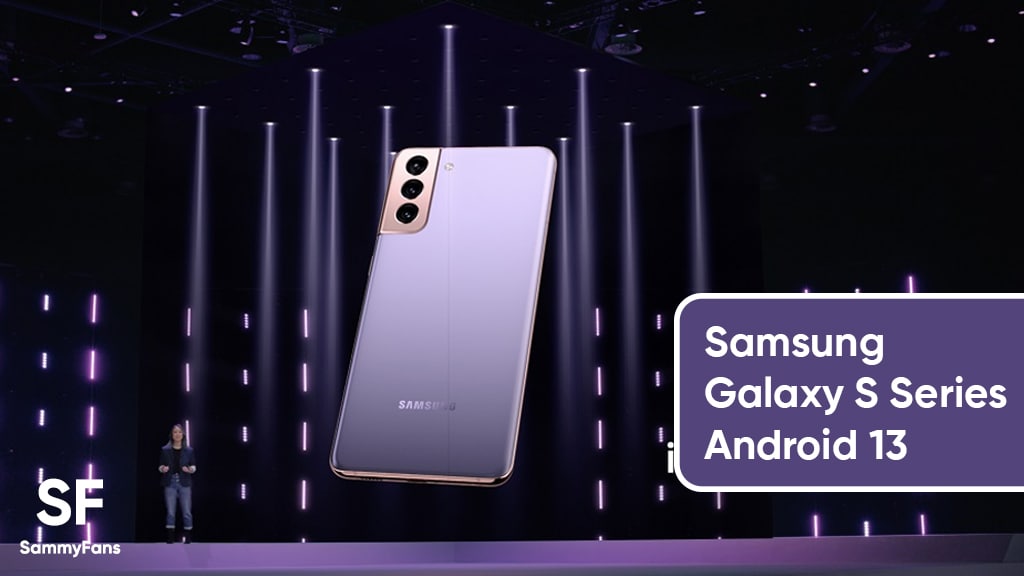