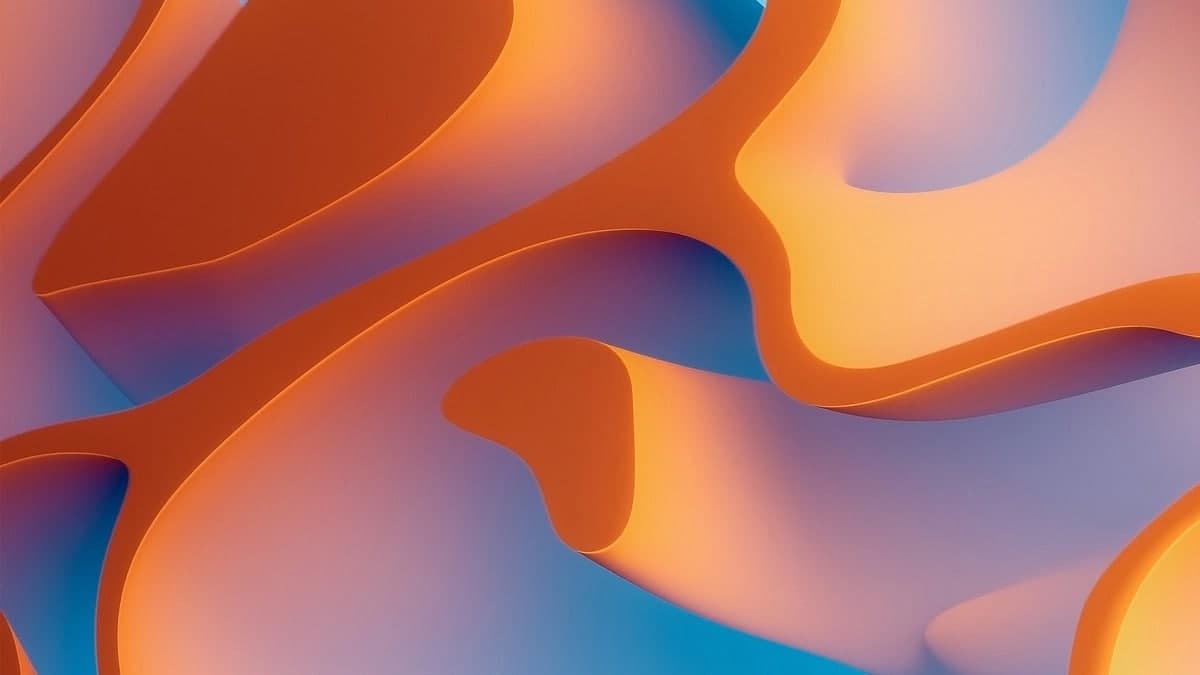 Recently, Motorola launched its latest flagship smartphone in the United States called Edge Plus 2022. The same device is called Edge 30 Pro in India and select other markets, while it’s quite identical to the Moto Edge X30, which was released in China later last year.

This smartphone comes with a slew of new wallpapers that are now available to download, courtesy of XDA. Following the link, mentioned below, you can download the Motorola Edge Plus 2022 Stock Wallpapers in high resolution. 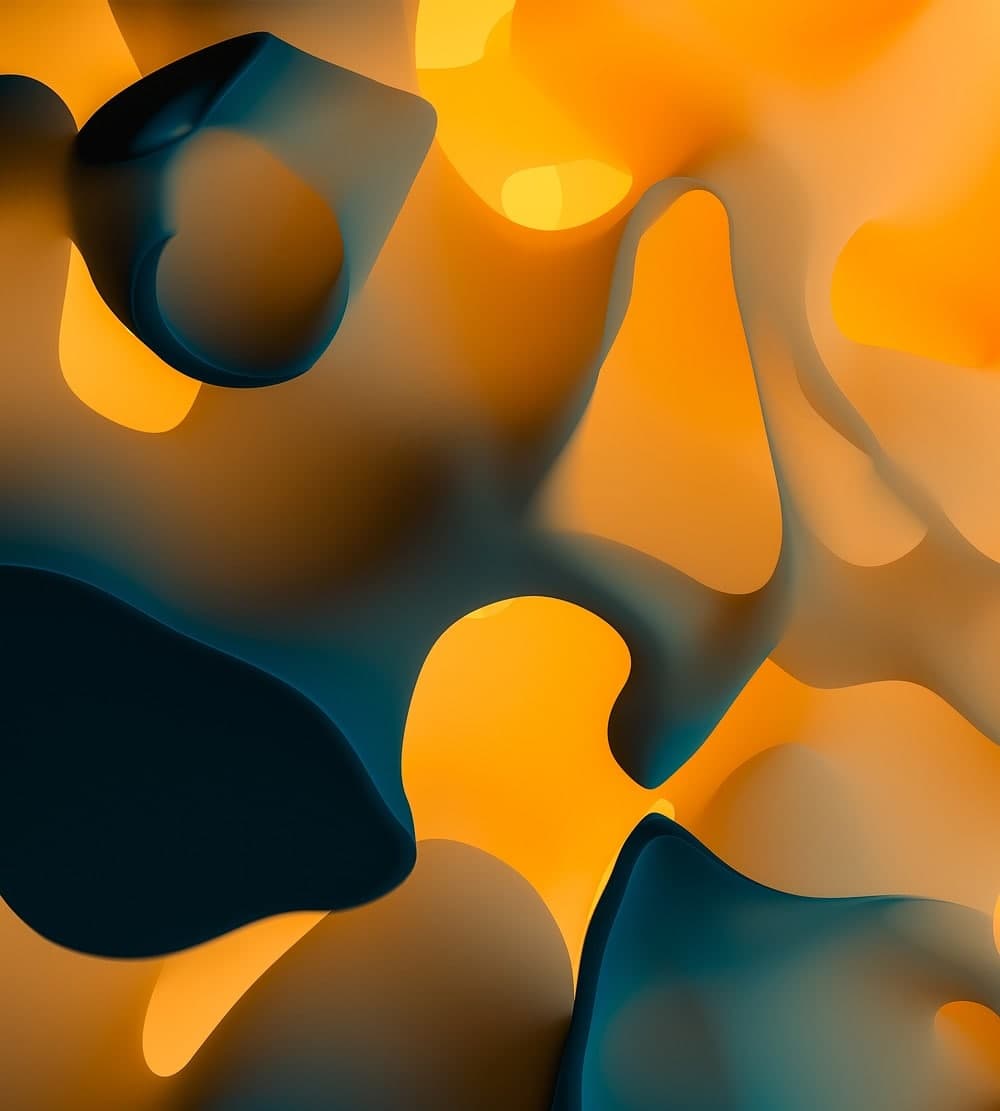 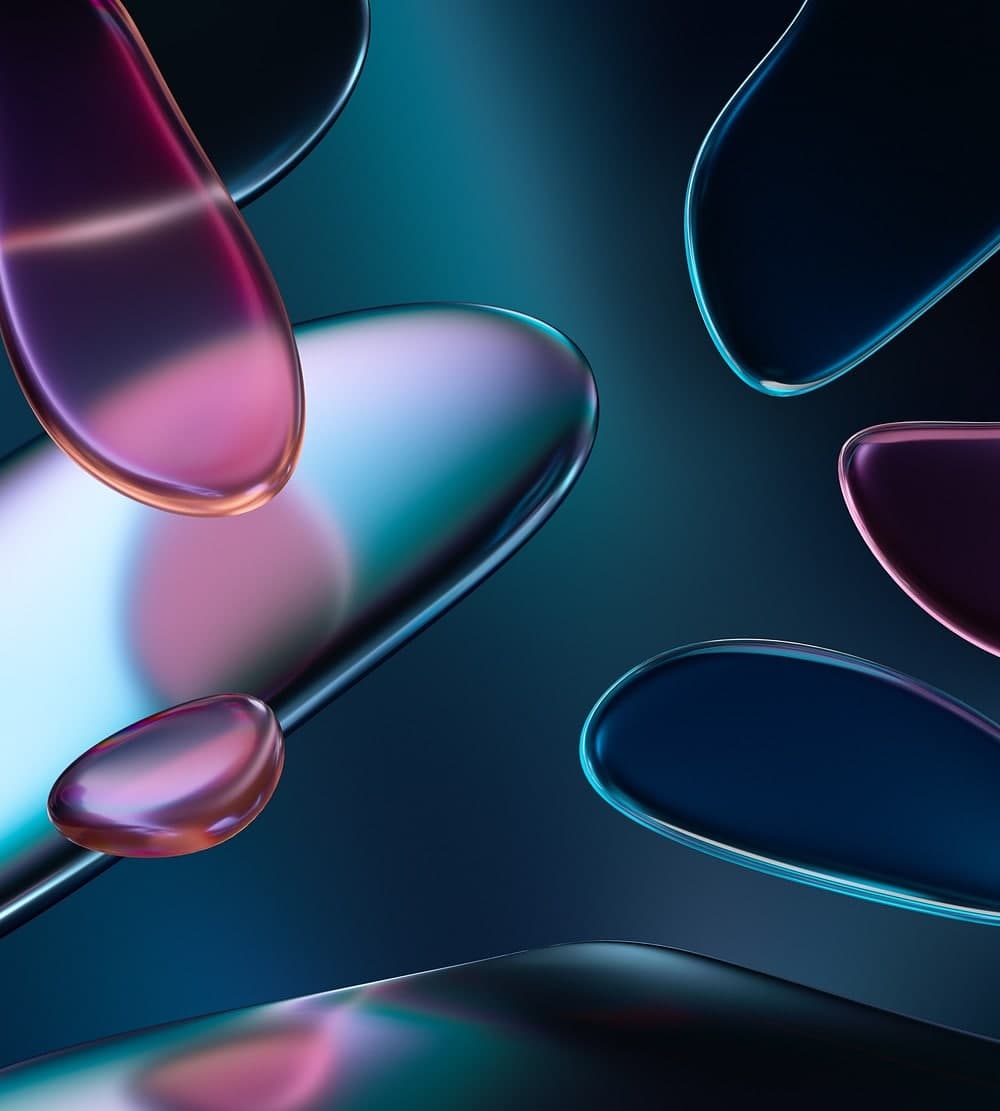 Apart from these features, the company released a set of new wallpapers to show Motorola’s high-resolution panel. Now, with the courtesy of XDA developers, we have some of the official Moto Tab G70 stock wallpapers in high resolution so you can get them for free and give an amazing look to your smartphone or tablet. 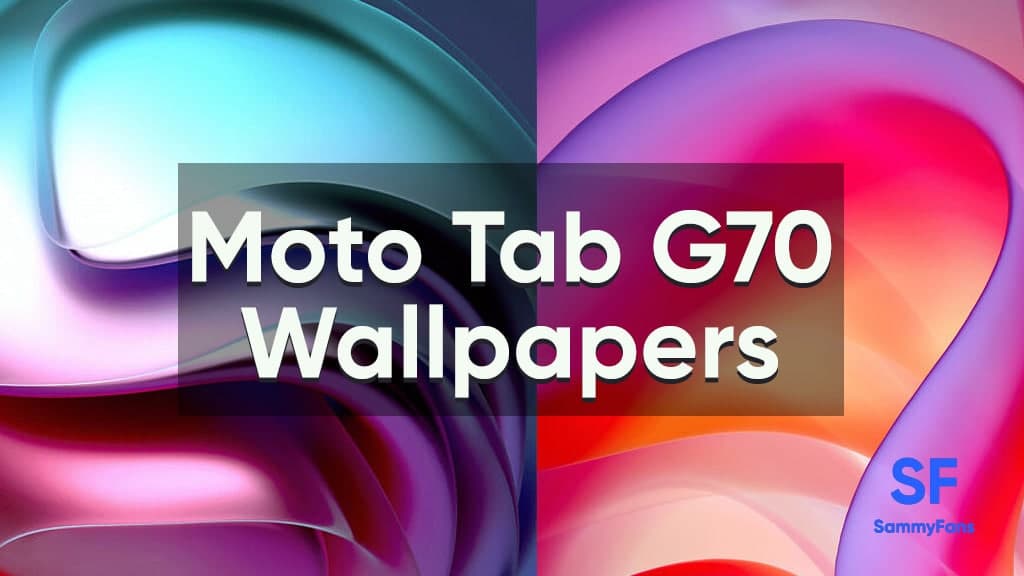 Obviously, these wallpaper are mainly designed for a tablet but we can use them on smartphones and computers too. All of these nine wallpapers are of the high resolution of 2560 x 2560.

Users who are willing to grab the amazing Tab G70 Wallpapers on their smartphones and tablets can download it from the links given below. 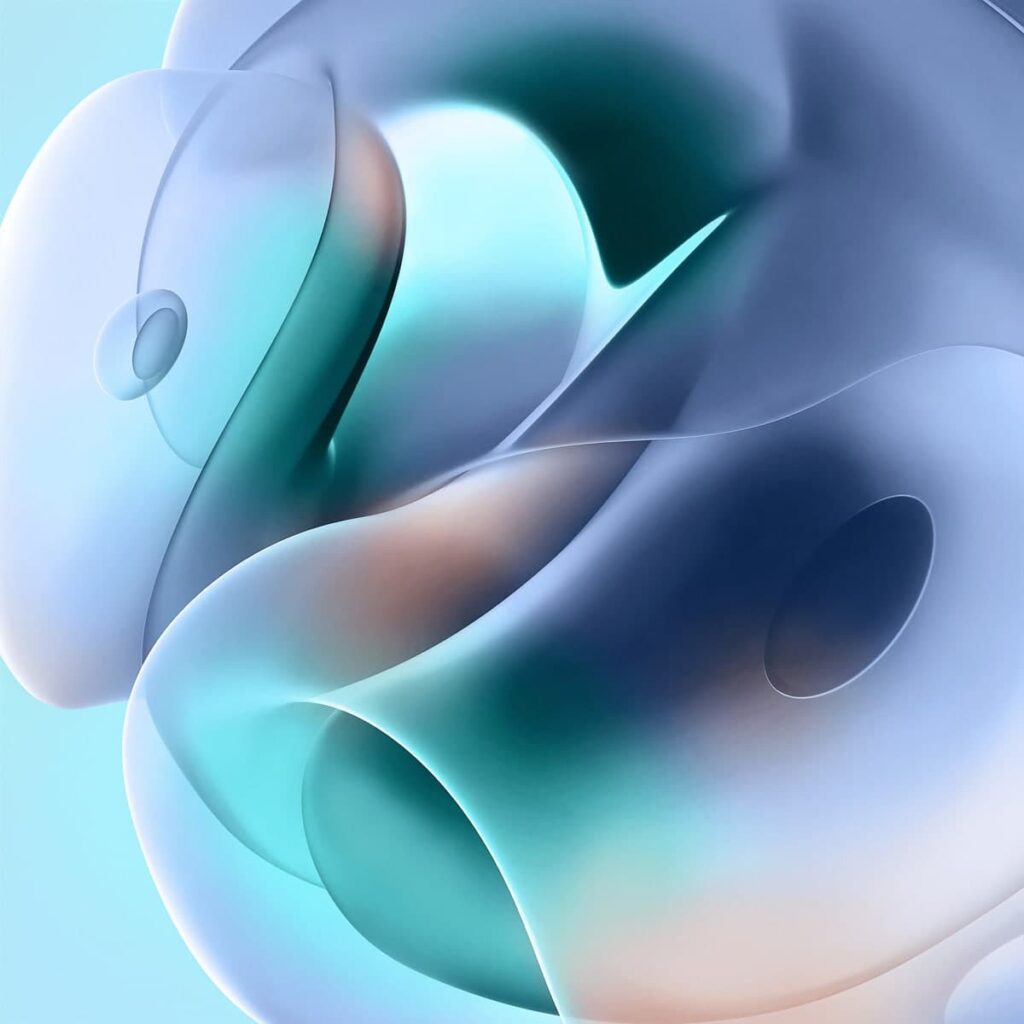 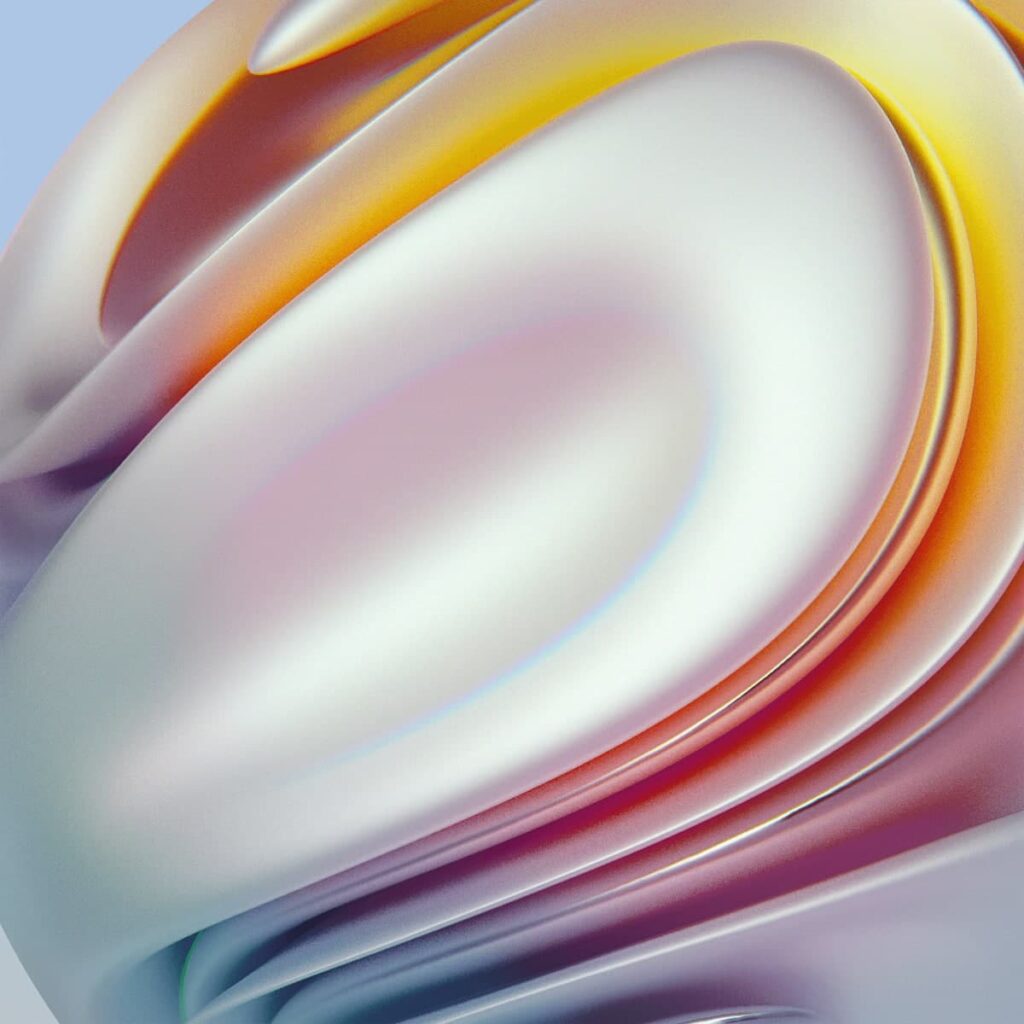 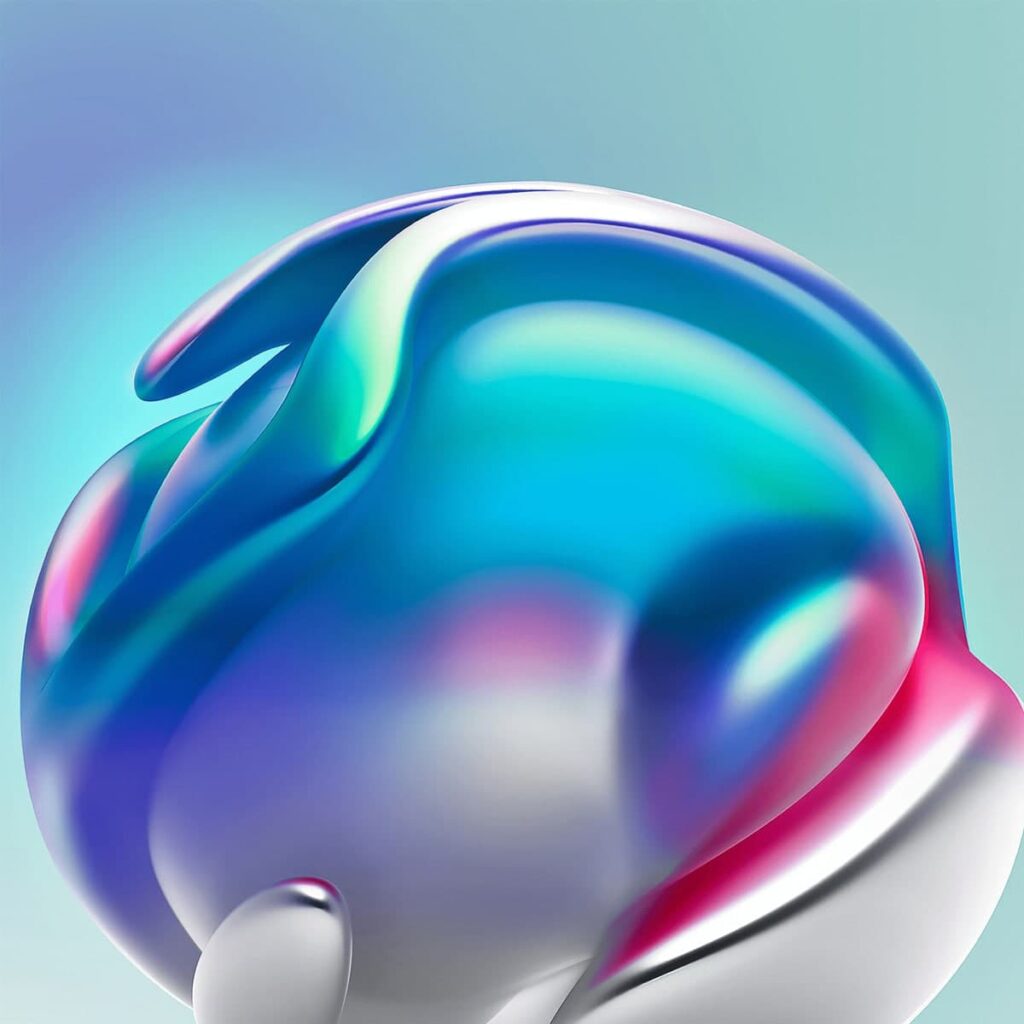 How to use One UI 4.1-based Emoji pairs on your Samsung Galaxy S22?

How to use One UI 4.1-based SmartThings on your Samsung Galaxy S22?

How to factory reset your Samsung Galaxy phone 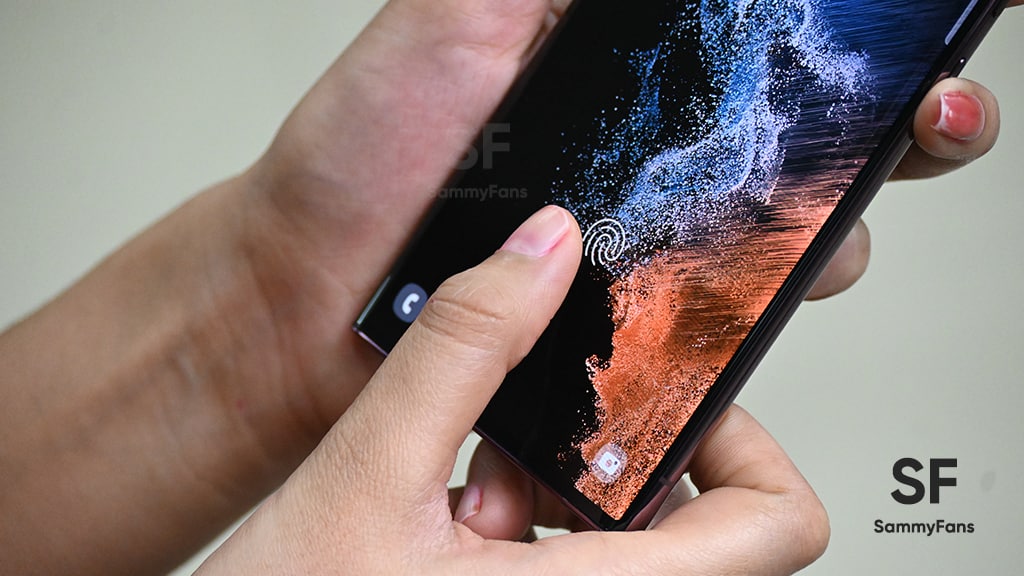 A factory reset is an effective and last resort way of troubleshooting mobile phones. This method restores your phone to its original factory settings, erasing all your data in the process. However, data present on other media, such as a secure digital card will not be affected by a factory reset.

You usually won’t need to factory reset your Samsung phone, but sometimes it’s necessary if there’s a major technical problem, freezing issues, and others that can’t be fixed any other way.

This can be very useful in situations that require deleting all the data on the device, such as before the device is sold. Factory reset is also sometimes used in situations such as repairing a bad device, removing a virus or file, clearing memory space, clearing settings and restoring the device to default settings.

Let’s see how can you Factory Reset your Samsung phone.

How to Factory Reset Samsung phones?

Factory Resetting a mobile device is not reversible. Please make sure all of your information is saved to a backup somewhere else before attempting to reset your phone or tablet. 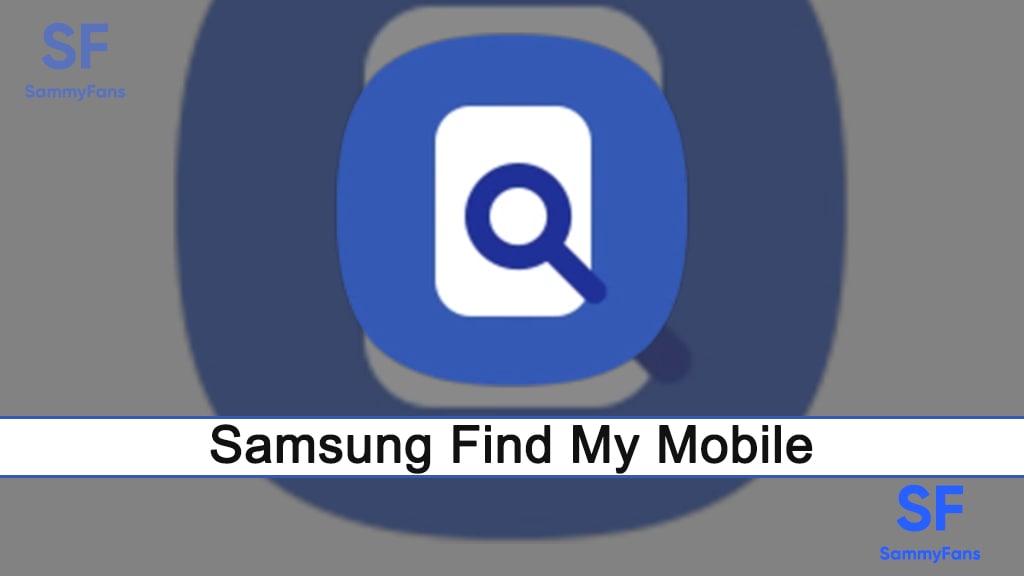