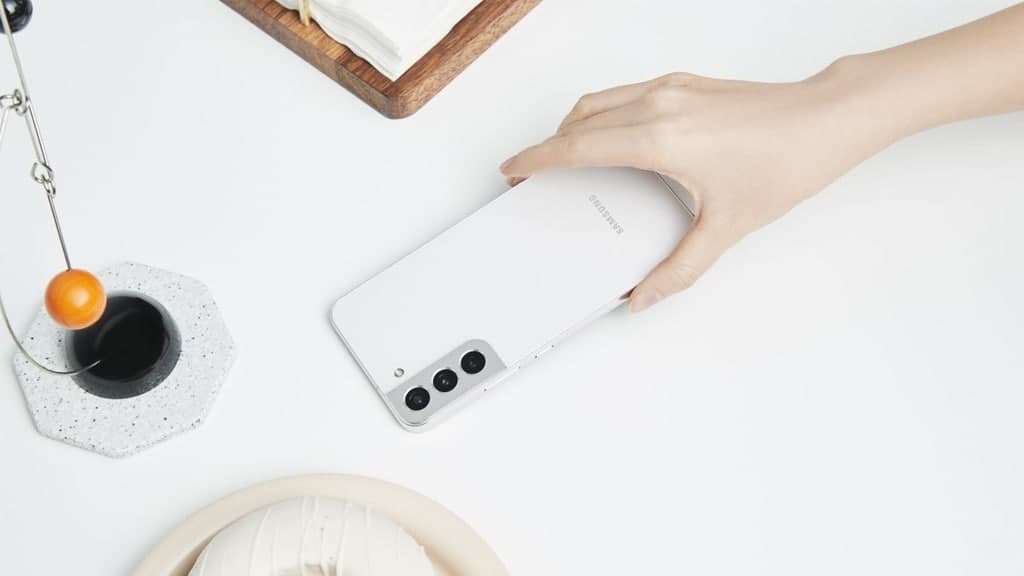 At the Unpacked event, Samsung claimed that similar to Galaxy S22 Ultra, the Galaxy S22 and S22+ also feature a display that supports a 120Hz refresh rate which is able to drop as low as 10Hz. However, a few days after the devices gets official, the company changed the details on its official website.

Samsung recently updated its spec sheets to reveal that the Galaxy S22 and S22+ displays can only drop down to 48Hz. Now the company has officially issued a comment to Android Police to clarify the issues regarding the minimum refresh rate.

Samsung unveils that it uses the same display components on both devices and that the component supports a 48-120Hz variable refresh rate. However, Samsung is using proprietary technology to improve power consumption. This lets them reduce the data transfer rates to as low as 10Hz.

Check out the official statement, mentioned below:

The display refresh rate was originally listed between 10 and 120Hz (10 to 120 frames per second), and we later opted to update how we communicate this specification in order to be in line with the more widely-recognized industry standard.Consumers can be assured there has been no change of hardware specifications, and both devices support up to 120Hz for super smooth scrolling. 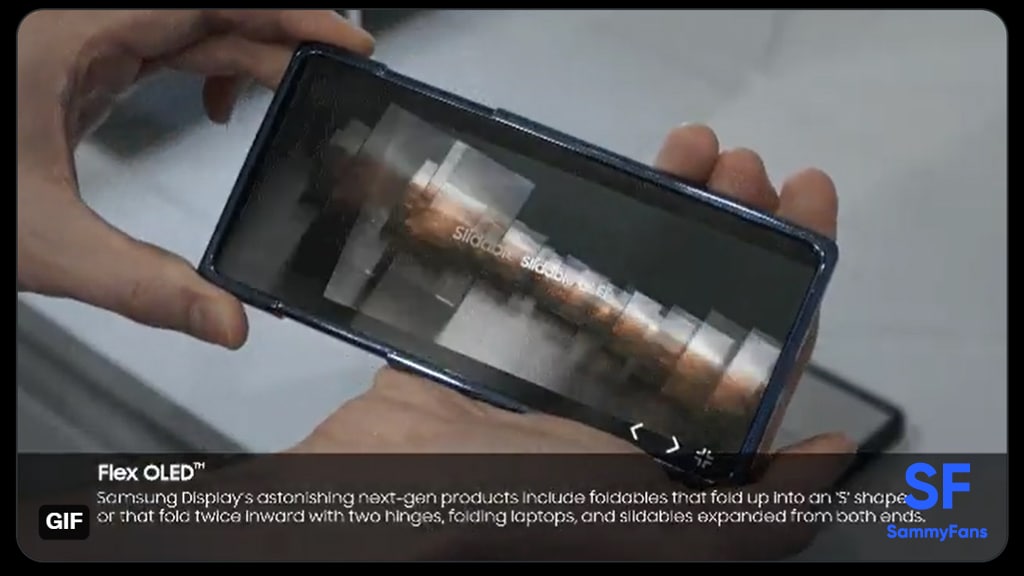 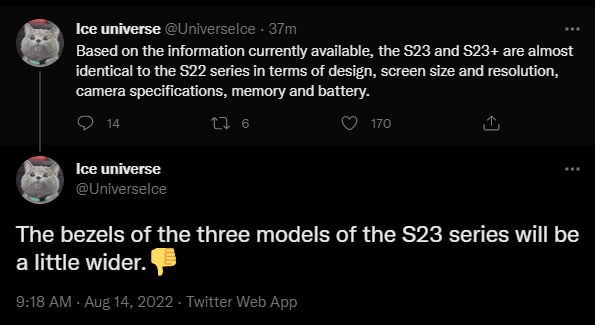 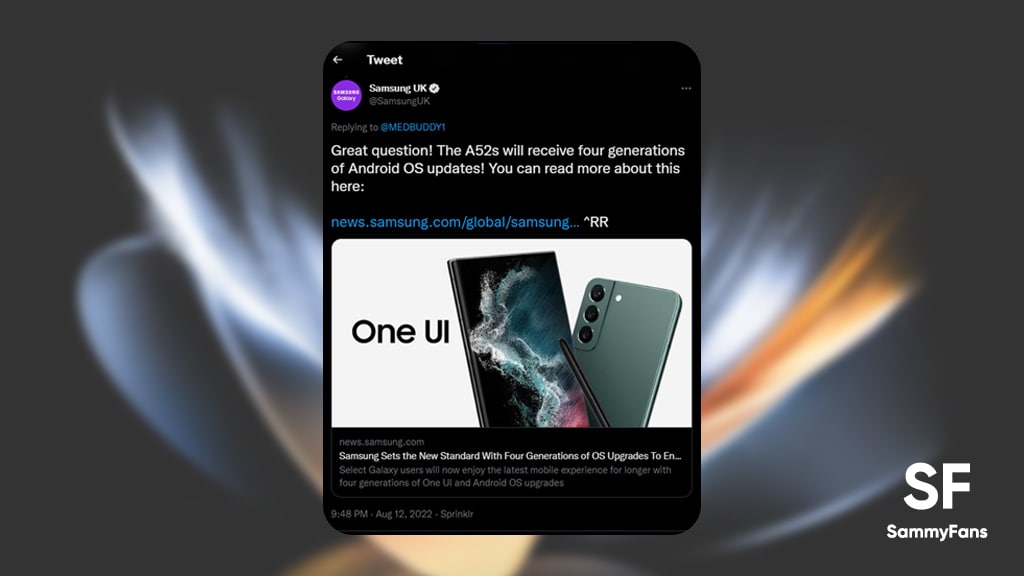 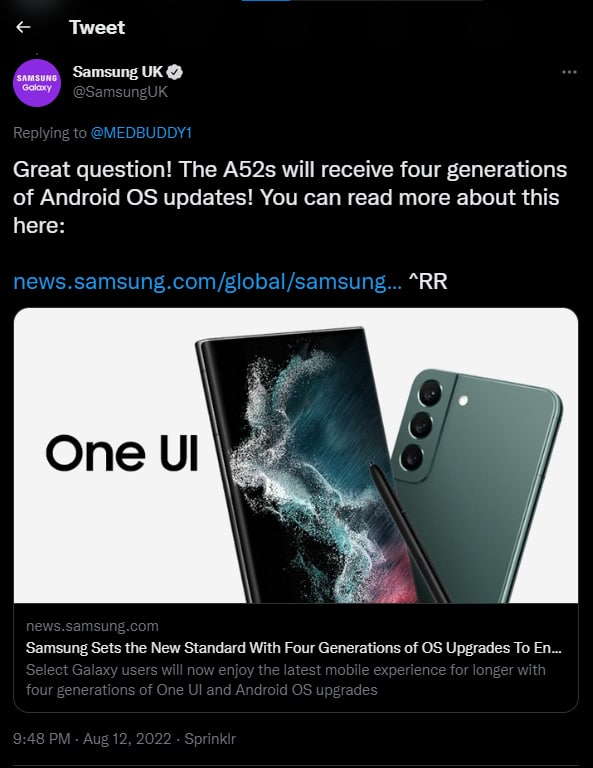