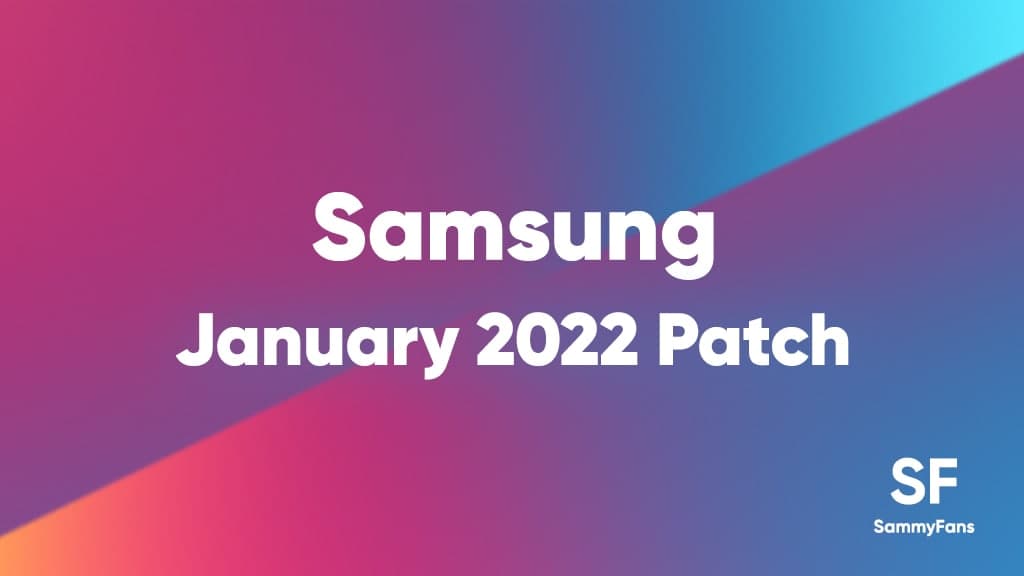 While it’s impossible to beat Google in the distribution of a new Android version, BUT, Samsung is swiftly beating it in the Android security patch release, every month.

Starting December 30, Samsung has begun the January 2022 security patch update rollout for the Galaxy devices in which the mid-range Galaxy A51 became the first.

Moving ahead, the Korean tech giant is rapidly expanding the reach of this most up-to-date January 2022 security patch to more and more compatible Galaxy devices, with new s/w updates.

Below, you can check all the Samsung devices that are installing the January 2022 security patch and identification build version (s). Do note, we’ll update this article as soon as the latest patch reaches a new Galaxy device.