On January 27, Samsung officially launched ‘The Freestyle‘ projectors in Korea. Initially, the device was introduced on January 4 as a part of CES 2022. The tech giant later put the projector up for pre-orders following pre-reservation in the country.

A couple of days back, Samsung announced that The Freestyle is gaining huge popularity in countries such as South Korea, North America, Latin America, Southeast Asia, and Europe. In addition, the pre-orders for the product exceeded 10,000 units within the first month of its global launch.

Moreover, Samsung also declared that in celebration of the domestic launch of The Freestyle, the company will hold a launch event until February 28. And, the buyers who will purchase it within the event period will get a 12-month subscription to the Korean OTT service ‘Tiving’ worth KRW 100,000 and a dedicated carrier worth KRW 220,000.

Further, in line with the official launch, Samsung.com will hold a recruitment event for the ‘The Freestyle Player’ experience group until February 6th. The domestic price of The Freestyle is 1.19 million won (around USD 987).

Samsung The Freestyle is the industry’s first portable projector that includes far-field voice control to allow users to choose their favorite voice assistants when using the device hands-free. 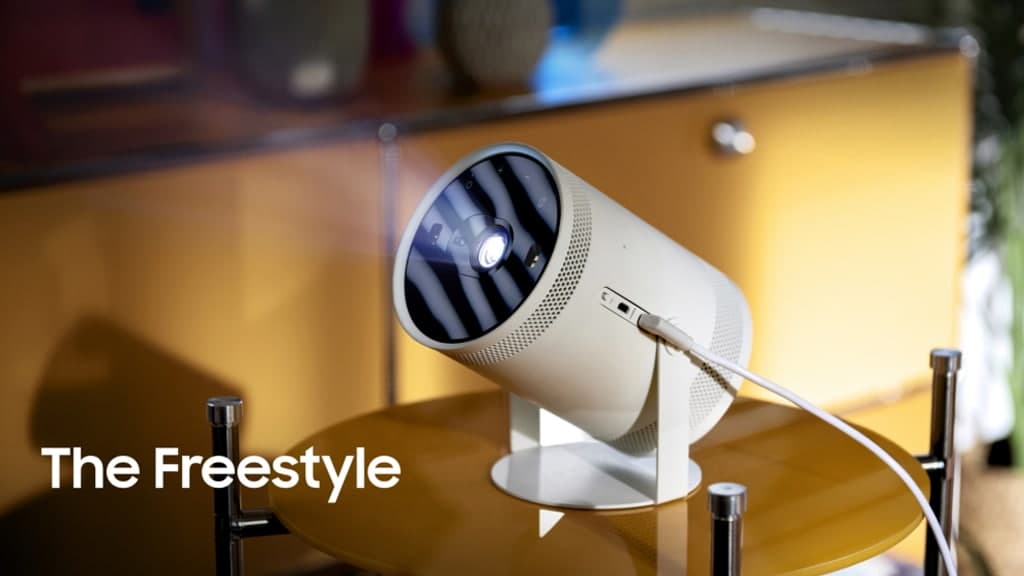 The device further supports full auto keystone and auto-leveling features. These make the device adjust its screen to any surface at any angle by itself and provide a perfectly balanced image every time. It also can also deliver pictures up to 100 inches in size.

On the other side, it only weighs 830 grams, thus, users can easily carry it wherever they go. In addition, it comes with a unique rotating case that makes it rotate 180 degrees, in order to display high-quality videos without being supported by other objects. 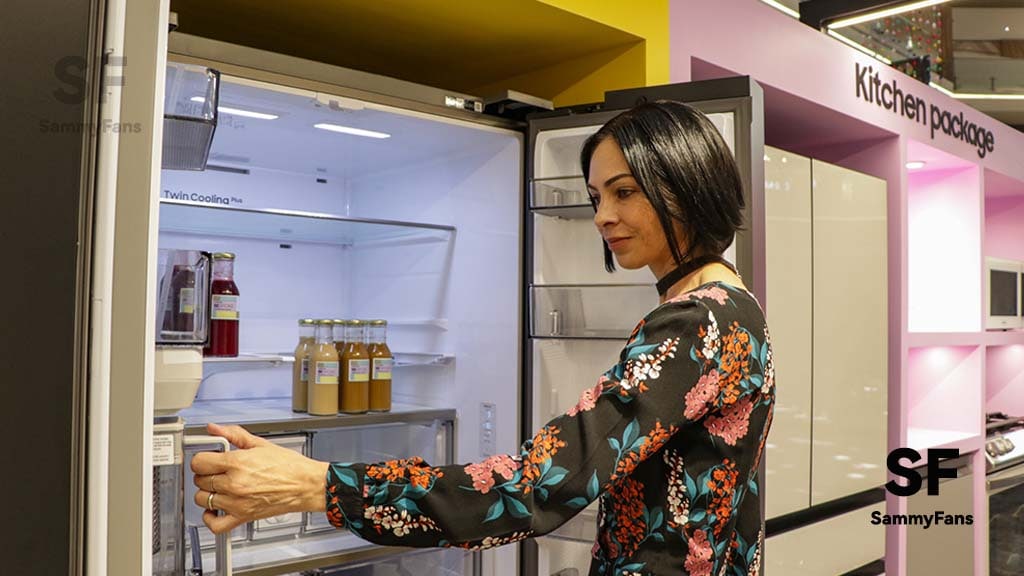 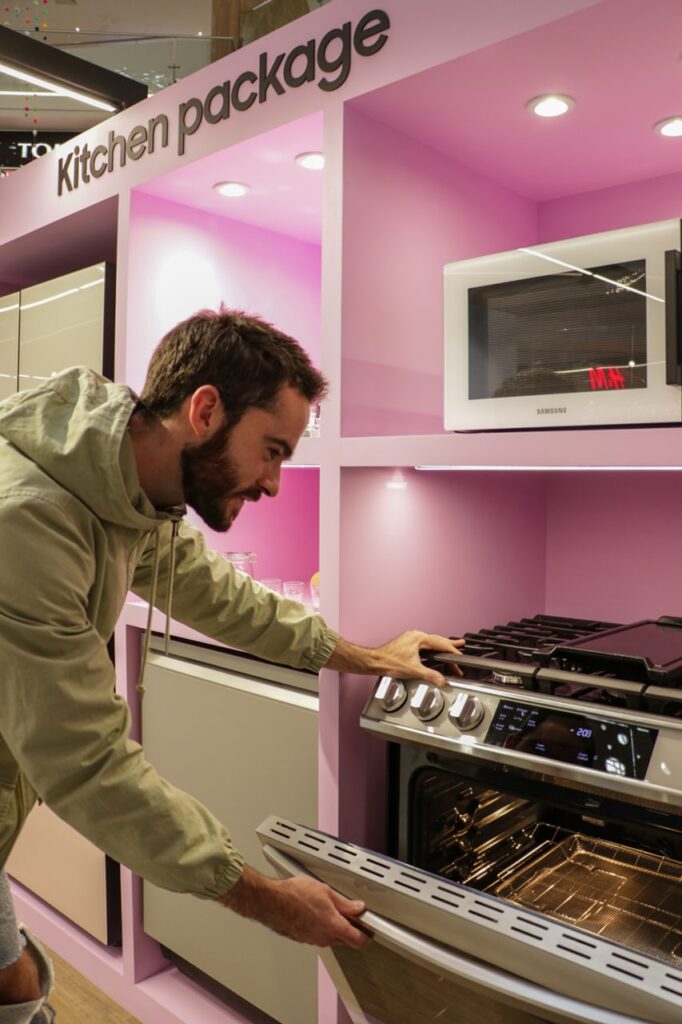 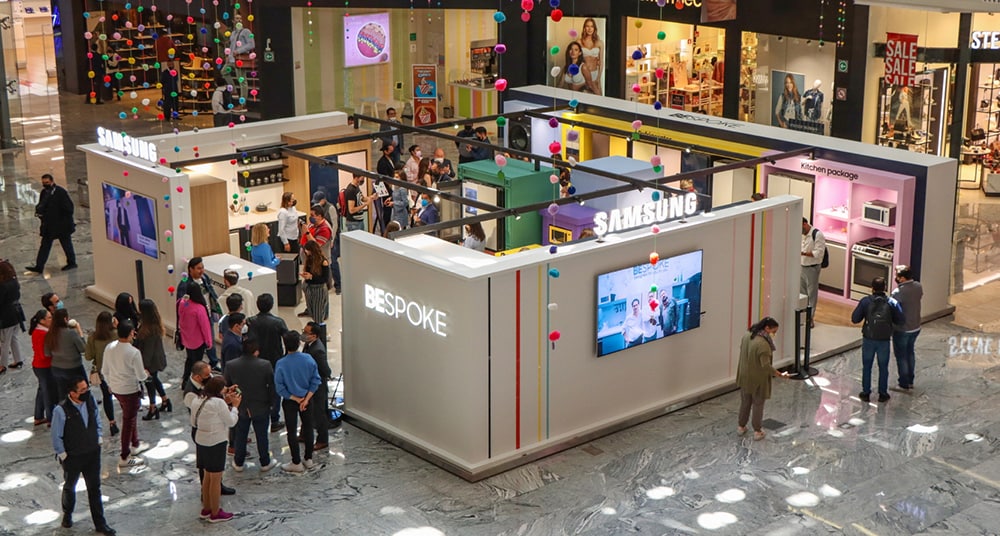 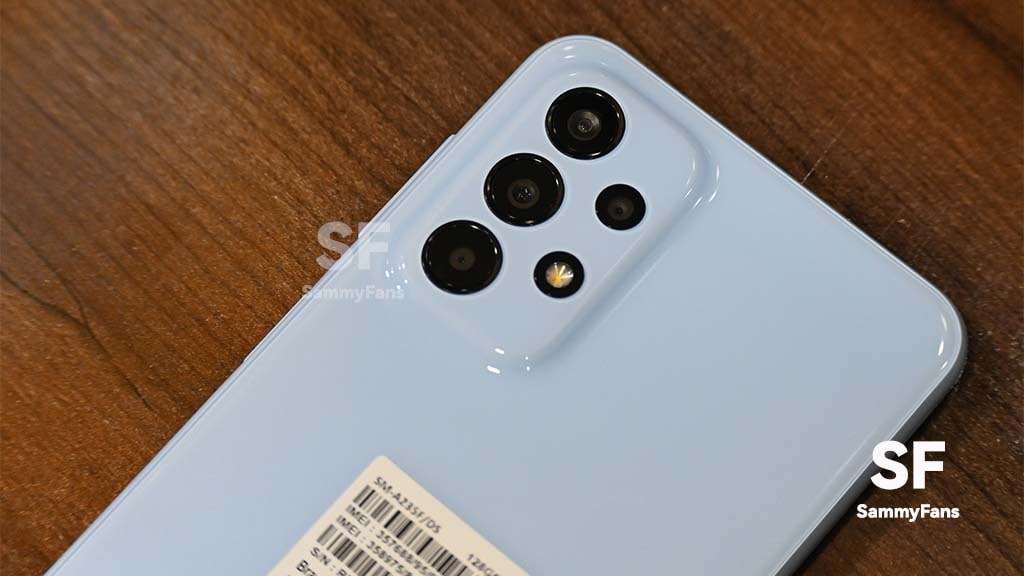 Samsung has now unveiled the low-cost Galaxy A23 5G smartphones in Malaysia. The device comes with some excellent features including a 120Hz display, a 50MP OIS camera, a 5000mAh battery with 25W fast charge support, and more.

Samsung Galaxy A23 5G is now public to purchase in Malaysia. It is available in three snappy colors – Light Blue, Orange, and Black and you can buy them from Samsung Online Store.

The Galaxy A23 phone sports a 6.6-inch Full HD+ display with a V-shaped notch for the selfie camera. It supports a 120Hz refresh rate for smoother scrolling. It is powered by a Snapdragon 695 processor that is paired with 8GB of RAM and 128GB of internal storage that you can further expand to 1TB via MicroSD. 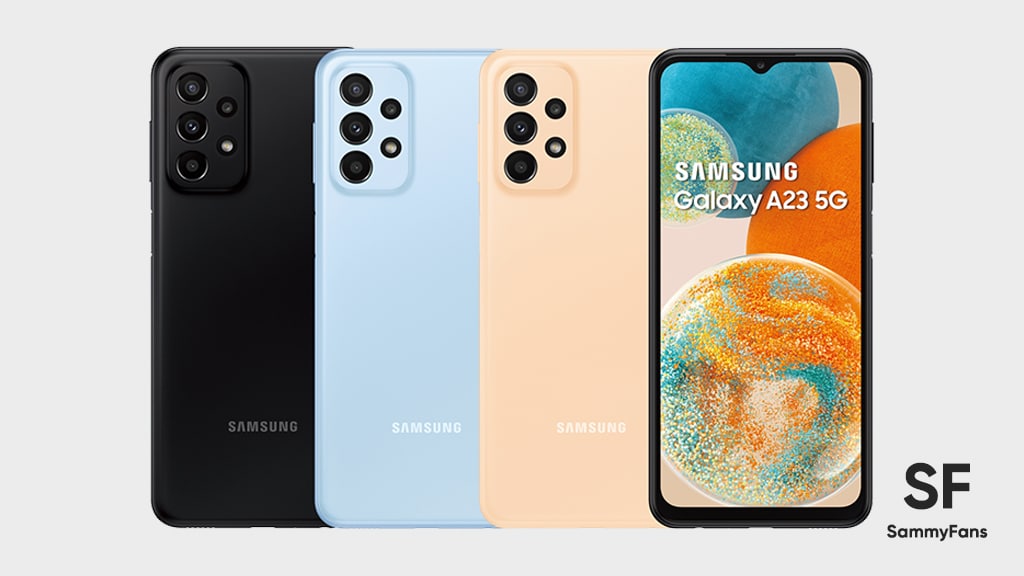 Moreover, the Galaxy A23 5G holds a large 5000mAh battery so you can enjoy your phone for longer and focus on what’s important to you. At the same time, the battery supports up to 25W super fast charging.

While considering the software, it comes pre-installed with Android 12-based One UI 4.1 software, which let you customize your phone as you please. In addition to these, the device supports Samsung Knox Security with Private Share to help you protect your data.

Besides these, the smartphone seamlessly with other Galaxy devices including the newly launched Galaxy Watch 5 series and Galaxy Buds 2 Pro for the full connected Galaxy ecosystem experience. 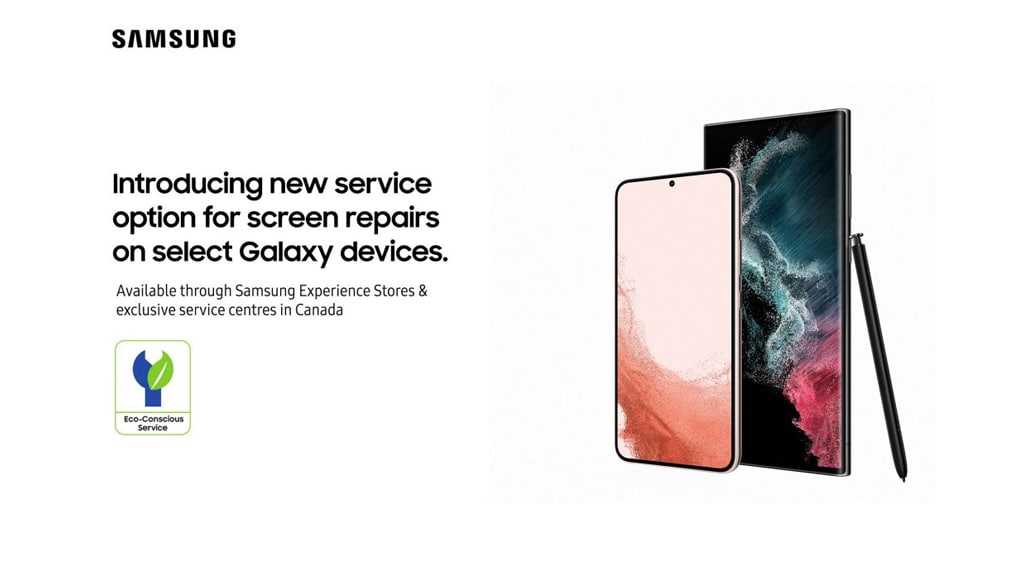 On October 5, Samsung officially launched the LCD Glass Panel Replacement Program in Canada. This program is a new repair service that serves as a more environmentally conscious option for replacing LCD screens on select Galaxy devices.

Through the LCD Glass Panel Replacement Program, Samsung Canada gives yet another commitment to improving sustainability across all of its operations, products, and services to offer customers a cost-effective option for screen repair service.

Samsung’s LCD Glass Panel Replacement Program provides consumers with high-quality repair service, which will replace a damaged LCD glass on their (qualified) Galaxy smartphone instead of having to replace the complete LCD module.

Meanwhile, it’s important to mention that the service is available for specific models that are activated in Canada. In order to qualify for screen glass repair, the device cannot have:

In case your damaged Galaxy device doesn’t qualify for screen glass repair, Samsung’s authorized service center will contact you and share alternative solutions to get the device repaired. This event ensures minimizing the environmental impact of completing repairs by using fewer parts.